Two Eastmont School District employees have been placed on administrative leave after a pre-school student was left unattended on a school bus Wednesday after it had finished its route.

In a news release, Superintendent Garn Christensen did not identify the employees, other than to say they worked in the transportation department.

He said an investigation is under way and “leaving a student on a bus is never acceptable,” adding that safety is one of the district’s highest priorities.

Christensen discussed the incident with NCWLIFE News’ Steve Hair Friday morning and he offered an apology to the boy’ family . . . 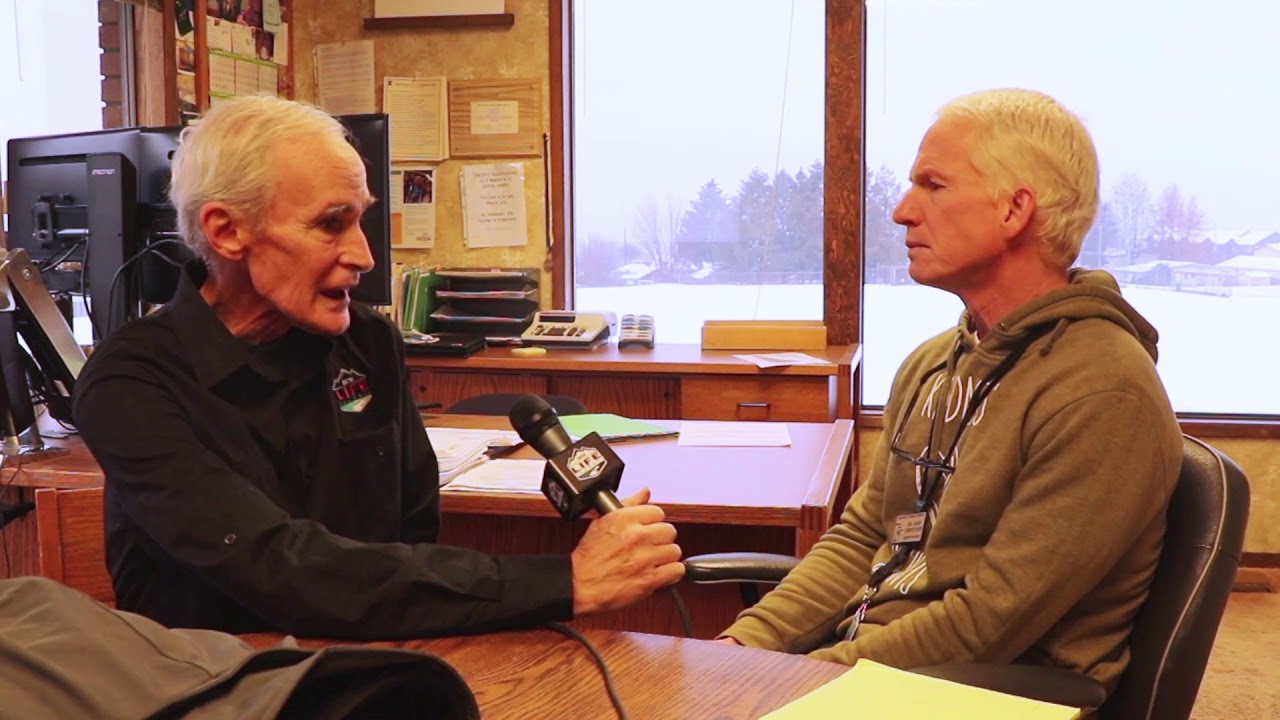 Two suspended after pre-school student was left on an Eastmont bus02:55