Tiger Woods is recovering from surgery at Harbor-UCLA Medical Center today after being involved in a horrific, one-vehicle crash yesterday morning.

Woods was reportedly headed for a shoot prior to the Genesis Invitational golf tournament at Riviera Country Club in Pacific Palisades. The car he was driving hit the median at a high rate of speed, may have flipped end-for-end, ending up on its driver side on a hillside. Tiger had to be extricated from the car using the jaws of life.

According to a report with ESPN, Woods underwent surgery to repair significant injuries to his lower right leg, including multiple open fractures. According to a release on Tiger’s Twitter account, he is “awake, responsive and recovering in his hospital room.”

The 45-year-old recently underwent back surgery and was hoping to begin rehab shortly to make it back on the golf circuit in time for the Masters in April. Now, prayers are being said just so Tiger can walk again and be able to play with his kids.

Arizona State shot a blistering 50-percent from the field and drained 10, 3-pointers en route to a 97-64 blowout of Washington in Pac-12 men’s basketball last night…

Hameir Wright threw down a dunk for the Huskies with 6:13 remaining in the first half. That cut the Sun Devil’s lead to five at 30-to-25. It was all ASU from there as the home team began a 19-4 run to lead by 20 at half.

Marus Tsohonis scored 16-points to lead Washington while Jamal Bey had 12. Husky coach Mike Hopkins says his team started the game with turnovers and it just seemed to go downhill from there… 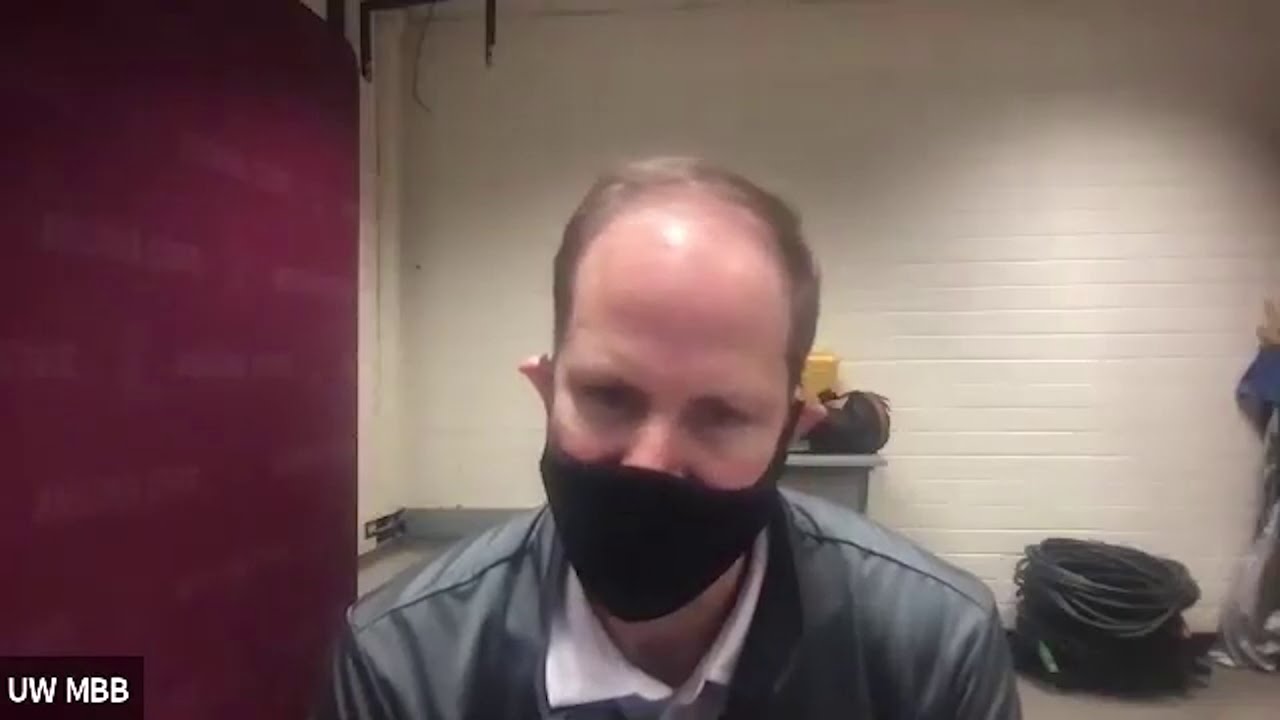 Washington dropped to 4-and-14 in the Pac-12 with the loss, 5-and-18 overall on the season. They’ll face Arizona State again tomorrow night…

In fact, let’s take a look at the schedule in men’s basketball for the rest of the week. That UW-ASU game tips at 4 tomorrow on FS1. Also at 4, No. 1 Gonzaga faces Santa Clara in Spokane on CBSSN. Then at 8 o’clock on FS-1, it’s Washington State at Arizona.

The men will take to the court again Saturday when Washington plays at Arizona at Noon on CBS. Washington visits Arizona State at 1:30 on the Pac-12 Network. Gonzaga has an evening game at home against Loyola Marymount with an 8 o’clock tip time.

The ladies are back on the floor tomorrow…

No. 21 Gonzaga is home against Pepperdine at 6 o’clock. They’ll turn around for another home game Saturday afternoon at 1 against Loyola Marymount. Then on Sunday, Hailey Van Lith’s Louisville Cardinals travel to Notre Dame at 9 in the morning. Washington plays at Washington State Sunday afternoon at 1.

Mariners hope to put controversy behind them and focus on baseball

The Seattle Mariners are in serious damage control after their CEO stepped down Monday following his embarrassing comments regarding personnel to a Bellevue Rotary Club.

Part of the recovery lands on the shoulders of team leaders such as Marco Gonzales. Now in his 7th MLB season, Gonzales says he knows the truth about the culture in the organization and that Mather’s comments don’t reflect that… 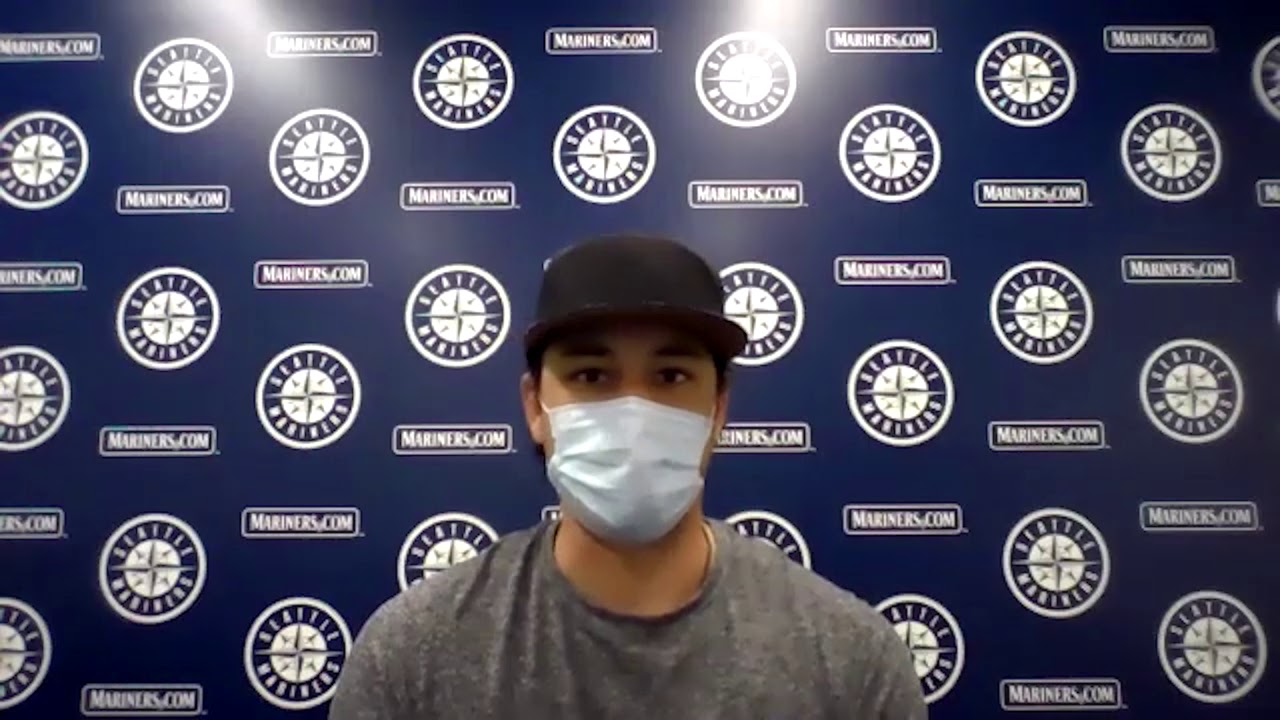 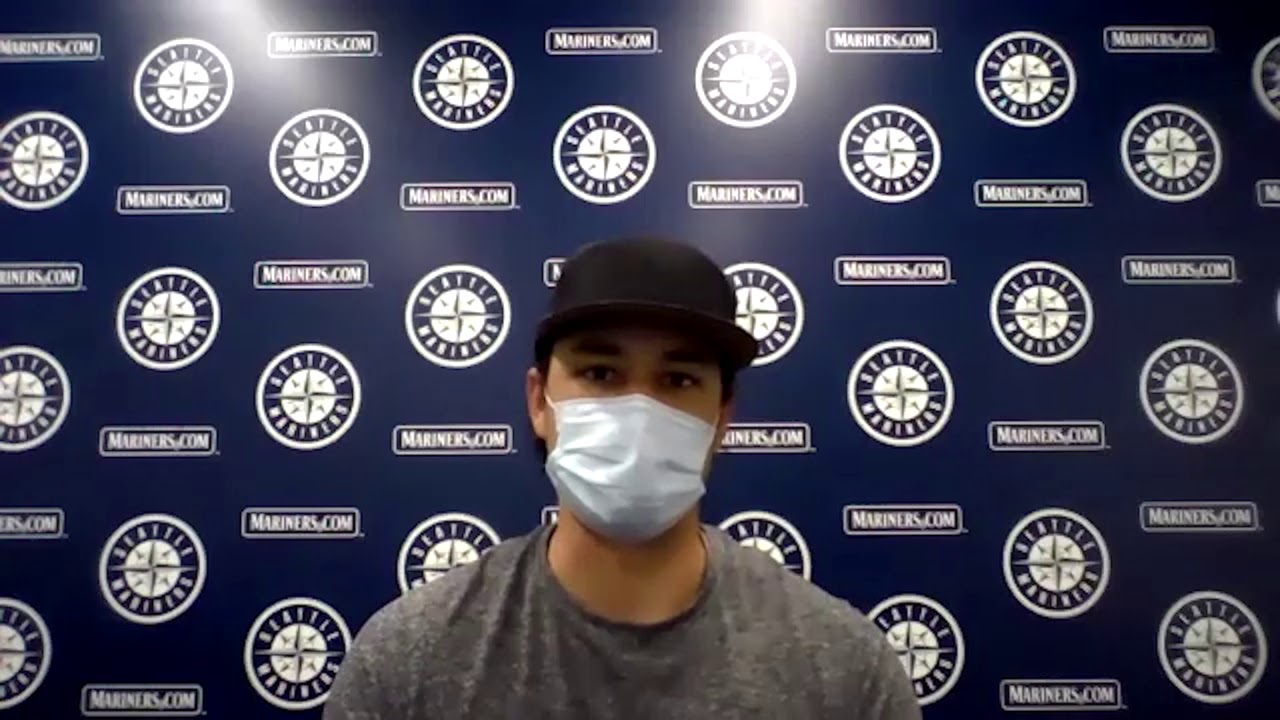 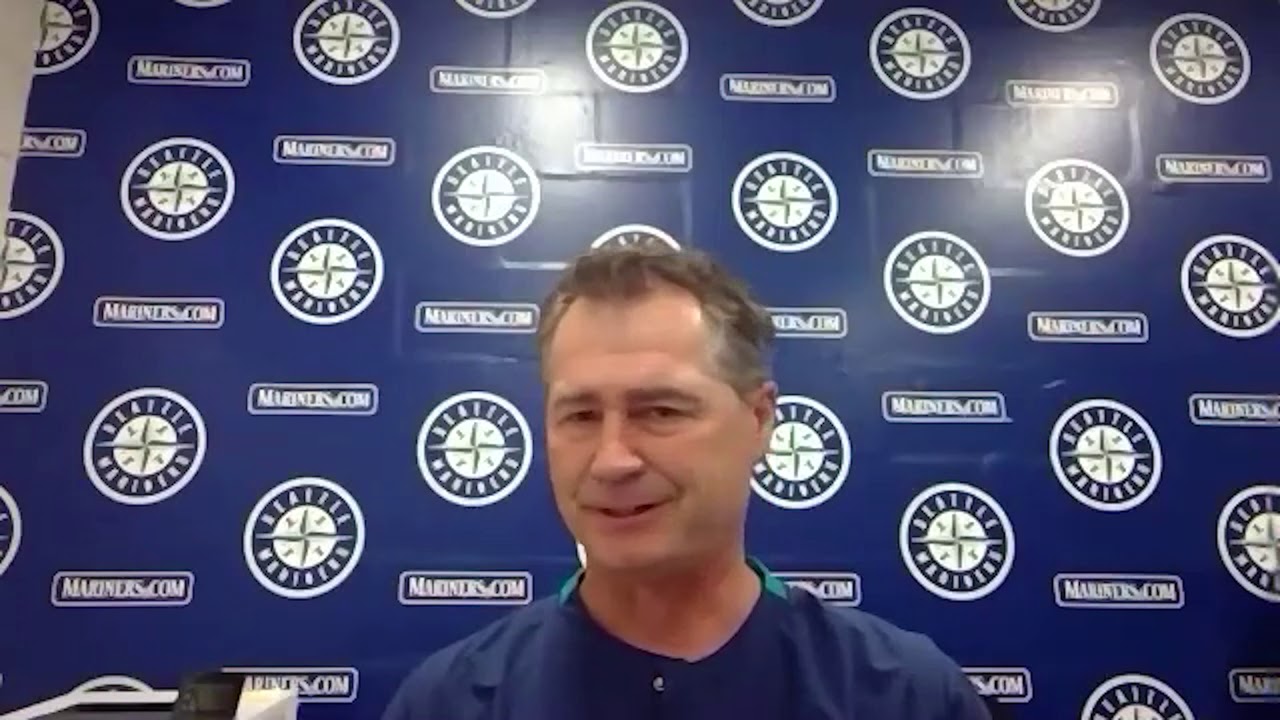 The Mariners held their first full-squad workout Tuesday after position players arrived over the weekend. Seattle’s first Cactus League game was moved back to Sunday at 1:10 in Peoria against San Diego. The Mariners will play 27 games in the spring before opening the 2021 season April 1st at home against the San Francisco Giants at T-Mobile Park.