70-cars and trucks converged on Wenatchee Valley’s Super Oval Saturday night for a huge night of racing on Johnson Electric Night. 30-of the cars were in the Dick’s Heating and Air Conditioning Thunder Car challenge, the largest field of its kind in the northwest this season. 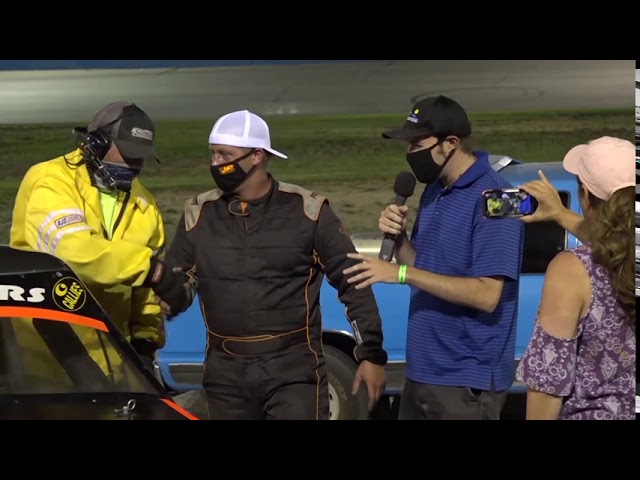 The Northwest Pro4 Truck’s main event was also their Bill Sauls Memorial Championship and Puyallup’s Jason Majors etched his name on the trophy for the 6th time. There was even a $100 cash bounty put on Major’s head if anyone could knock him off. Ephrata’s Jeff Hector was 2nd followed by Tacoma’s Pete Brady 3rd.

We apologize for our technical difficulties in bringing you the race LIVE on NCWLIFE Saturday night. We did air it last night and will re-air it again this Saturday at 6 o’clock. WVSO’s next race is September 12th and we hope to have our equipment back up and running by then to bring it to you LIVE here on NCWLIFE Channel.

Seahawks scrimmage shut down when player gets knocked out 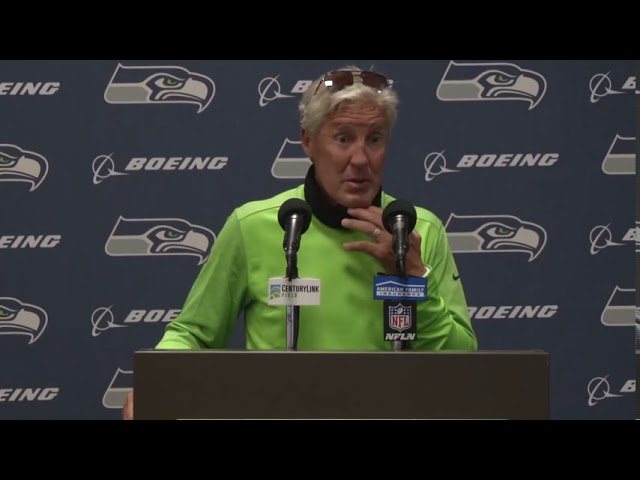 Jackson was strapped to a backboard and taken to a nearby hospital. He was released after being evaluated Saturday night and returned to the team facility Sunday.

Justin Dunn and three relievers held the Rangers to 3-hits on the day. Meanwhile, Seattle got home runs from Kyle Lewis, Austin Nola and the first-career home run by Sam Haggerty.

The Mariners have the day off today before beginning a series in San Diego tomorrow at 6:10.