For the first time in 18-months, racing at Wenatchee Valley’s Super Oval took place with fans in the stands Saturday night. It was the Spring Sizzler and Tommy Wentz Classic with nearly a 100-car field turning out on a perfect day for racing.
After hours of chills, thrills and spills, four main event champions were crowned just before 11 o’clock. Greg Rentz and Eric Granstrom had the call on the NCWLIFE Channel… 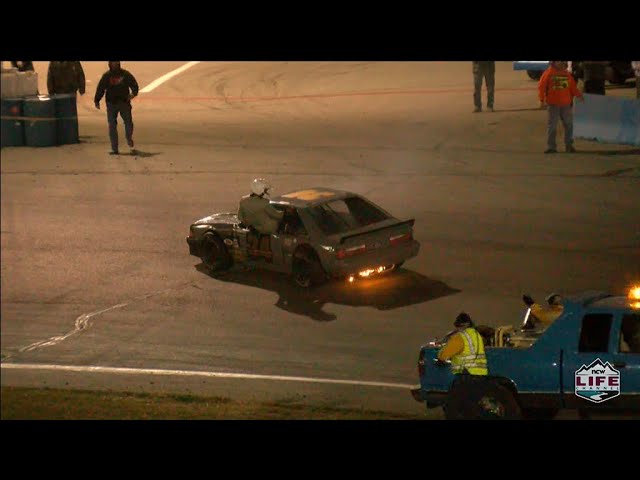 The first main of the 2021 season for the Holaday’s Custom Muffler B-Mods checkered flag flew for Ephrata’s Bart Hector, Jr. 2nd went to Chad Holaday of Wenatchee and 3rd to his son Colby.

And it was an all East Wenatchee 1-2-3 finish in the Plumb Perfect Roadrunner main event with 1st to RT Greiner, 2nd to Jason Walker and 3rd to Alberto Navarrete.

Jeremy Anders and the gang at WVSO barely have time to catch their breath as they’ll have two days of racing coming up this weekend with the 51st Year Celebration Knutson General Contracting Pro Late Model 100 Saturday and the Leonard Evans 150 Sunday. Get your tickets at WVSO dot com.

Sweep or be swept in area prep baseball action

Let’s stay local for the next round of results, as it was sweep or be swept weekend in high school baseball…

And in tennis Saturday, the Eastmont boys and girls teams topped Wenatchee 4-3. It was the Wildcat’s first win over Wenatchee in 31-years!

The Mariners took two of three from Houston over the weekend at T-Mobile Park, including Sunday’s 7-2 victory…

Meanwhile, Nick Margevicius went 4-innins of 1-hit ball, allowing 2-runs. The bullpen held the Astros right there as that one hit would be the only hit of the day for Houston.

Seattle welcomes the best team in baseball to town tonight with the Dodgers coming in. First pitch is at 7:10.

In the rest of the American League West Sunday, Nate Lowe’s walk-off, RBI single in the bottom of the 10th gave Texas a 1-nothing win over Baltimore.

Oakland also won on a walk-off as Matt Olson scored the game-winner in the bottom of the 9th on a fielding error by Detroit’s Jeimer Candelario. The A’s win it 3-2.

The Twins and Angels were postponed.