Chelan’s Katie Rainville was a dominant force at the net to help the Lady Goats sweep Wenatchee in three games and to take second place at the SunDome Tournament. She had 10-kills, eight digs, four blocks, and was 89-percent serving against Wenatchee. In the tournament, she racked up 29 kills, 11 digs, 11 blocks and was 96-percent serving.

Entiat’s Case Crutcher played very well in last week’s 68-60 victory over Wilbur-Creston, scoring five rushing touchdowns on 18-carries for 353-yards. He also caught three passes for 40-yards. Defensively, the safety was in on 16-tackles, including three for loss, 1.5 sacks and one interception.

Wenatchee traveled to Sunnyside and won its Big-9 opener over the Grizzlies 3-nil. Eastmont got two goals from Megan Chandler and another from Rylee Fischer to build a 3-nil halftime lead and went on for the 3-nothing victory over West Valley.

Moses Lake and Mount Spokane played to a 3-3 tie. Cashmere traveled to Ephrata and topped the Tiger 3-1. And Cascade was shut out by Selah 3-nil.

Wenatchee comes back to beat Sunnyside in televised volleyball

The Wenatchee Panthers hosted the Sunnyside Grizzlies in the Big-9 opener for the two schools last night. After a scrappy first game, Wenatchee settled down to win 3-1. Eric Granstrom had the call on the NCWLIFE Channel… 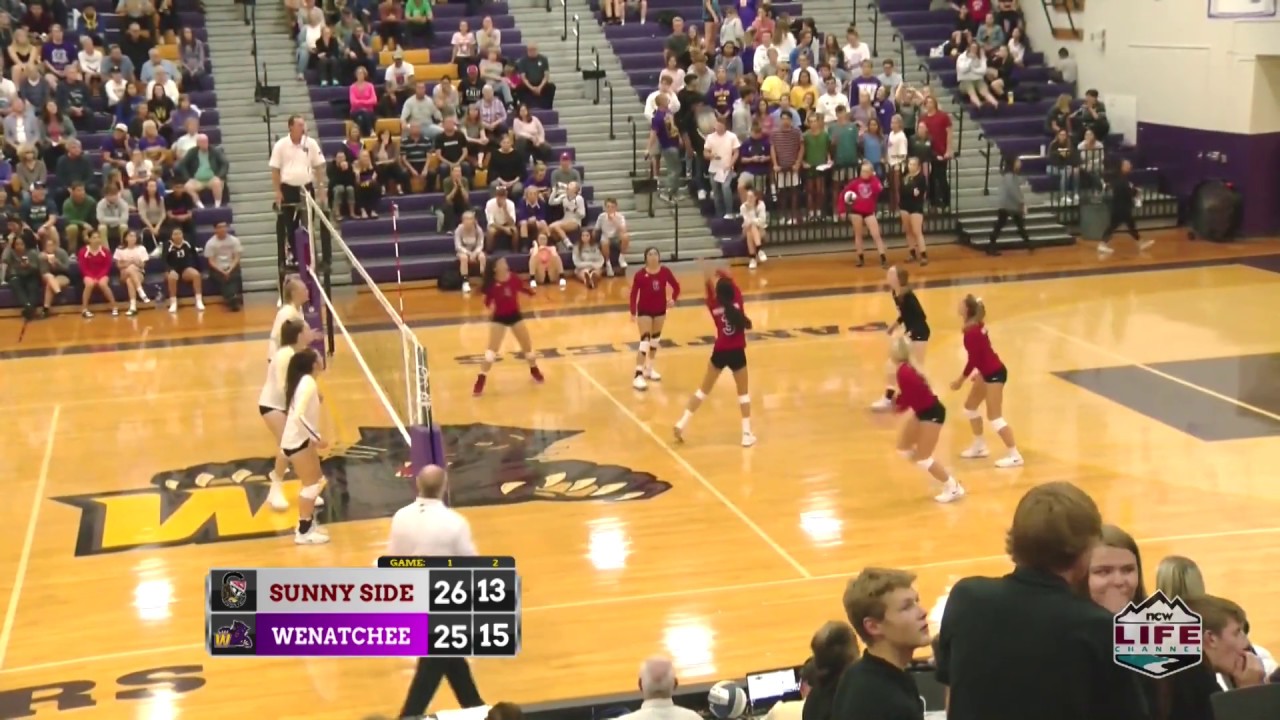 Eastmont traveled to West Valley to take on the defending State Champs and despite a valiant effort, fell 3-1.

We’ll have more volleyball coming up tomorrow night here on NCWLIFE as the Eastmont Wildcats host the Eisenhower Cadets. Eric will be courtside with our pregame beginning at 6:45.

And then on Friday, we’ll bring you LIVE coverage of Wenatchee and Mount Boucherie Secondary School out of British Columbia. Grant Olson will join Eric for the play-by-play with our pregame starting at 6:45 and kickoff at 7 at Lee Bofto Field at the Apple Bowl.

Austin Nola was a triple shy of the cycle. The Mariners hit three home runs. And Marco Gonzales set a personal record as Seattle beat Pittsburgh last night 6-nothing…

The former AppleSox set a personal milestone, earning his 16th win by going 7-innings and allowing no runs on 6-hits with 4-strikeouts. Gonzales also got a base hit, his 5th as a Major Leaguer. Of course, AppleSox fans remember Marco getting 27-hits in 2010, including a home run in the playoffs.

Seattle and Pittsburgh go at it again this afternoon at 4:05 with Justin Dunn facing the Pirate’s Dario Agrazal.

Gleyber Torres hit a 3-run home run and Yankee pitchers struck out 13 Angels as New York topped L-A 8-nothing. It was the Yankee’s 99th win of the season, tying them with Houston for most wins in the Majors.

Speaking of the Astros, they beat the Rangers 4-1 with Justin Verlander nothing his 19th win of the season. Yuli Gurriel, Alex Bregman and Yordan Alvarez each homered for Houston.

In Oakland, Matt Olson’s tape-measure blast tied it and Seth Brown’s RBI-double won it in the bottom of the 7th as the A’s beat Kansas City 2-1. Olson’s 35th home run went 450-feet into center field. The A’s are now two games in front of Tampa Bay for the 1st Wild Card playoff spot in the American League. The Rays lost while Cleveland won, so the Indians are just a half-game out.

Washington State’s Mike Leach is again gaining national notoriety for his take on something outside of football. During his Monday press conference, Leach was asked which Pac-12 mascot would come out on top in a battle royale… 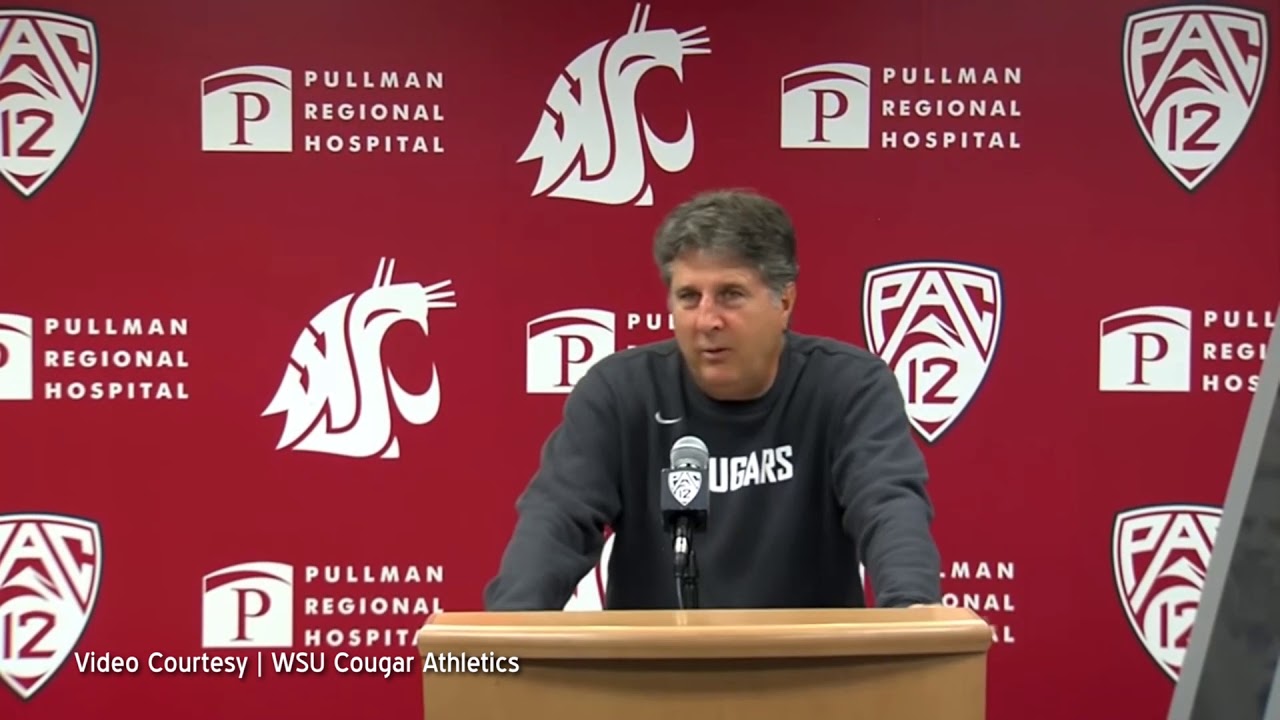 The Cougars will attack the UCLA Bruins Saturday at Martin Stadium in Pullman.