As the season winds down for the Wenatchee AppleSox, one thing has become very clear…every game from here on out is huge. Wenatchee begins a three game series with the Yakima Valley Pippins tonight at Paul Thomas, Sr. Stadium…

While Victoria continues to win, the task for Wenatchee is to secure the next-best record in the North Division of the West Coast League in order to make the playoffs for the first time since 2013. To do that, they’ll have to take the final three series of the season beginning this weekend with Yakima Valley in town.

The last time Wenatchee and Yakima Valley met back in June, the Pippins swept the three-game series winning 4-1, 8-3 and 4-2. This was also the second series of the season for the AppleSox when defense was a liability. Wenatchee committed six errors and four of Yakima Valley’s runs were unearned.

Jake Saum will take the ball for Coach Kyle Krustangel tonight. He’s 3-and-1 with a 3.37 ERA. The Pippins have not announced their starter for the 6:35 game.

Matt Clayton’s 2-run home run highlighted a 6-run 8th inning as Victoria erased a 3-1 deficit for a 7-3 win over Cowlitz. Nate Pacota was also 2-for-4 for the HarbourCats with a home run.

Ridgefield got home runs from Michael Hicks and Dusty Garcia while Johnny Weaver and Grayson Sterling each had three hits as the Raptors feasted on Bellingham pitching in a 9-3 victory.

Jake Fischer’s walk-off, RBI-single concluded a wild 9th inning in Kelowna as the Falcons defeated Port Angeles 7-6. The Lefties score four runs in the top of the 9th to take a 6-2 lead, thanks in part to two, bases-loaded walks. But then Kelowna came back in the bottom half of the frame. After a sacrifice fly to make it 6-3, Brandon Hupe tied the game on a 3-run double that set up Fischer’s heroics.

Wenatchee now trails Victoria by a full game after the HarbourCats win last night. Port Angeles is still within distance at 10-and-8, 3-games back. The chances for everyone else in the second-half division race are growing thin.

The target again for Wenatchee is probably going to be the best overall record behind Victoria in the division. The AppleSox still lead Bellingham by a game-and-a-half in that regard. Port Angeles is 3-and-a-half games back. Wenatchee’s opponent this weekend, Yakima Valley, is still technically alive at 19-and-26, 5-games behind the ‘Sox.

And don’t forget that we’ll have game 2 of the three-game series between Wenatchee and Yakima Valley tomorrow here on the NCWLIFE Channel. The pregame starts at 6:15 with the first pitch at 6:35.

The Mariners start a three-game series in Houston tonight…

The Astros have the second-best record in baseball behind the Dodgers at 70-and-40. They’re running away with the American League West, leading Oakland by 8-games.

Seattle, meanwhile, has the 6th-worst record in the American League at 47-and-64 as the rebuild continues. Yusei Kikuch will get the start for the Mariners while Wade Miley goes for Houston. First pitch tonight is at 5:10 at Minute Maid Park.

Garrett Cole went 7-innings, allowing 1-run on 4-hits to earn his 13th win of the season. George Springer and Alex Bregman each went yard for the Astros in the 7-1 win.

Russell Wilson missed practice today for only the second time in his career to attend the funeral of his grandfather in Norfolk, Virginia. While his team’s thoughts and prayers were with Wilson and his family, it gave backup quarterbacks Paxton Lynch and Geno Smith a chance for considerable work with the first team. 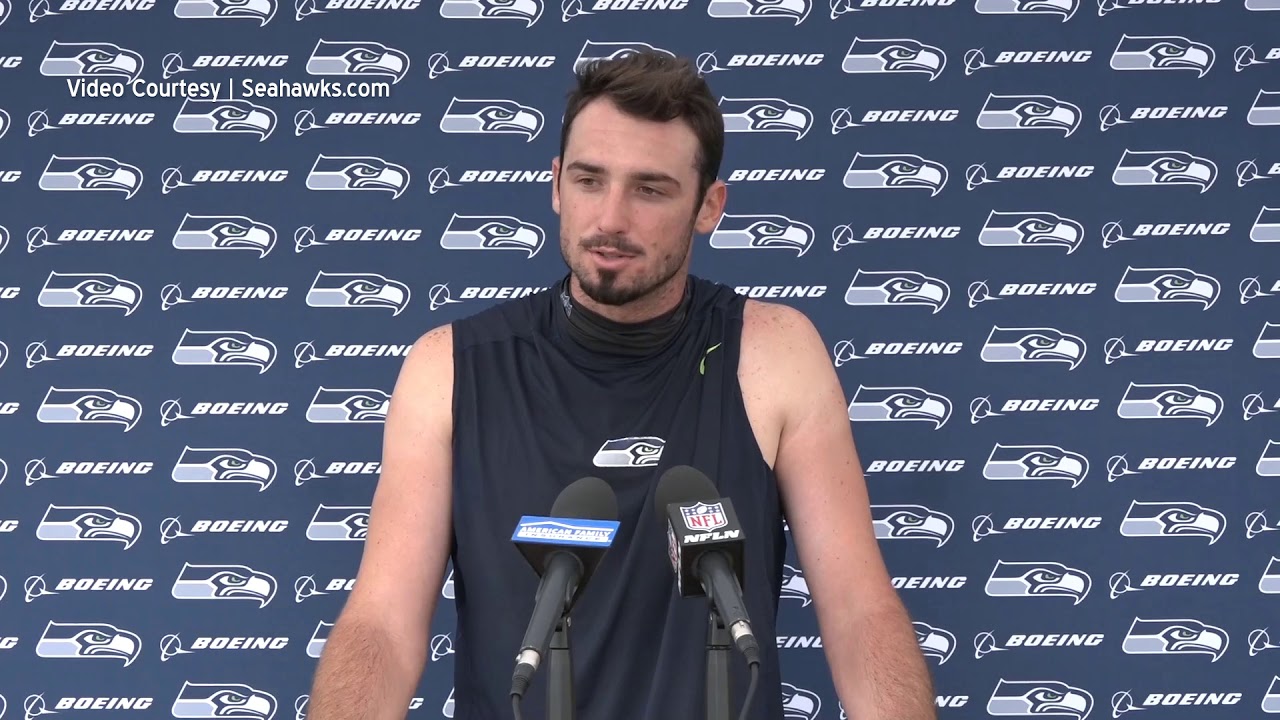 Smith has bounced around the NFL after being drafted by the New York Giants. He says the battle for the backup role is no different than preparing as if you’re starting… 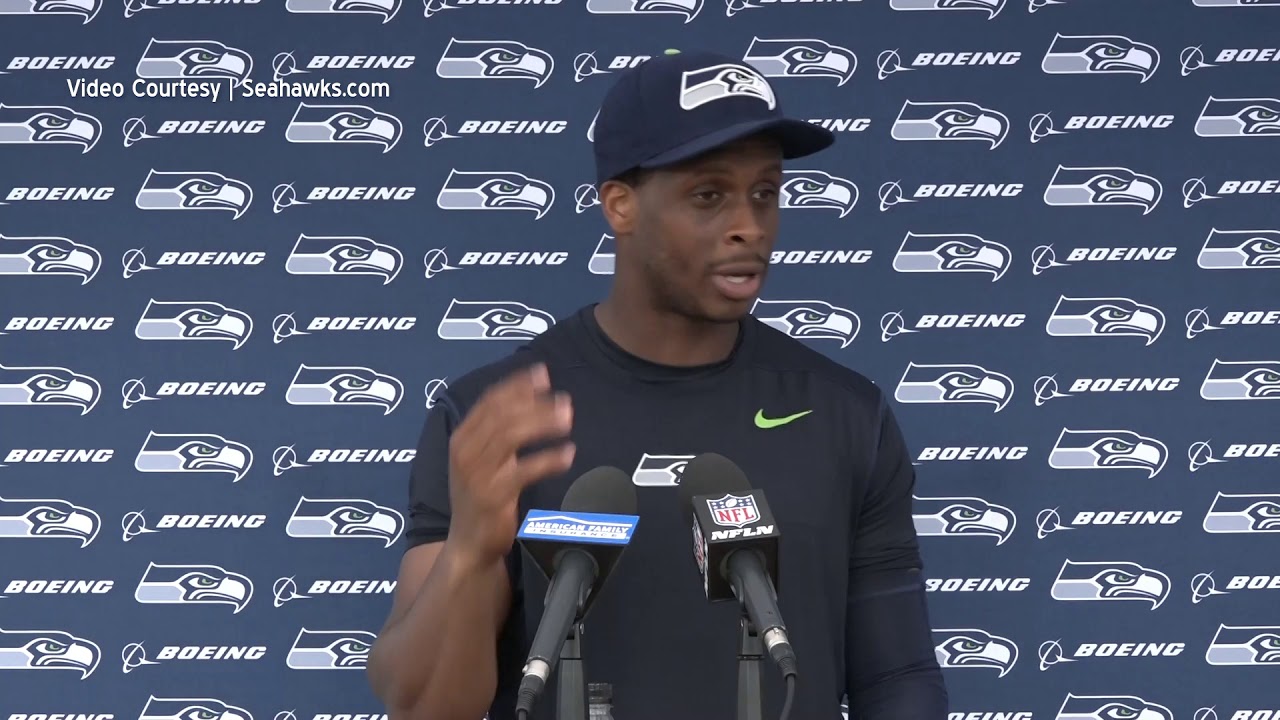 Seattle host Denver next Thursday at CenturyLink Field. The Broncos are 1-and-oh after a 14-10 win over Atlanta in the Hall of Fame game last night.

Coming up on the sports schedule for the weekend…

The United State Figure Skating Club’s 2019 National Showcase is taking place at the Town Toyota Center. It began yesterday and runs through Sunday.

The Chelan Junior Rodeo is also Saturday and Sunday up at the Chelan Rodeo Grounds.

And the a World Series Roping event is this weekend at Appleatchee.

Is Sasquatch on Snoqualmie Pass now? Once again, you be the...