Before the season began, the Wenatchee AppleSox came out with a slogan saying, hashtag Sox are hot. They even printed it on souvenir t-shirts. But when Wenatchee came out of the box losing seven of its first ten games, the Sox were definitely NOT hot.

Wenatchee scored 2 in the first, 4 in the second, 3 in the third and 2 in the 4th and held on for an 11-8 victory. “Voice” of the AppleSox Joel Norman has more on last night’s game… 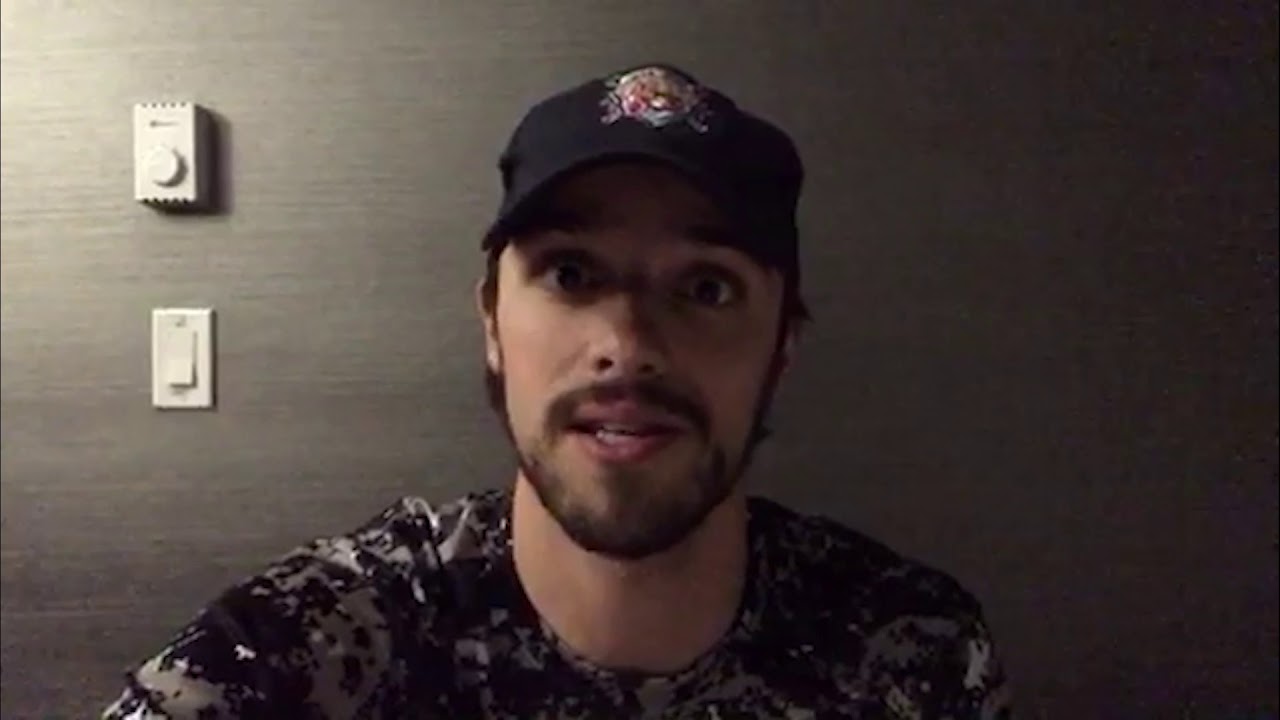 Also in last night’s game, Kodie Kolden went 3-for-6 with 3-runs in the leadoff spot. Henrick Reinertsen improved his record to 3-and-2 on the season with the victory on the mound, going 6-innings and allowing 2-runs on 7-hits.

Brett Garcia had another rough outing out of the bullpen, giving up 5-runs on 1-hit and 4-walks and only managing to get one out.

Seth Kuykendall will get the start tonight in Bellingham for the 6:35 game time. The Bells have not announced its starter. Bellingham comes in having lost 7-in a row and 8 of its last 10 games.

Nick Diponzio hit a grand slam home run in the second inning and Port Angeles went on to beat Cowlitz 9-7. Baxter Halligan was also 3-for-5 with 2-RBI’s for the Lefties.

Brady Hormel’s 2-run triple to right-center field, and Tanner Parker’s sacrifice fly in the bottom of the 8th gave Yakima Valley a come-from-behind 9-7 win over Bend. The Pippins completed the three-game sweep of the Elks.

Kyle Manzardo’s 2-run double highlighted a 5-run 8th as Portland came back to beat Bellingham 14-12 at Walker Stadium. Marzardo finished with 4-RBI’s on the night as the two teams combined for 30 base hits.

Matthew Gretler and Elliott Willy each had two-runs singles in a 6-run 5th inning for Corvallis as the Knights won its non-leaguer against Chaffey Baseball 13-to-8. Nick Yovetich also had a triple and a double with 4-RBI’s for the Knights.

Victoria was idle last night, so Wenatchee picked up a half game in the standings…

The AppleSox now sit alone in first place in the West Coast League’s North Division in the second half of the season. Victoria is a half-game back and will face Yakima Valley over the weekend. The Pippins are 6-and-4, a game-and-a-half back of Wenatchee. Port Angeles is 5-and-4, 2-and-a-half back. Bellingham and Kelowna are still sitting at one victory apiece in the second half of the season standings.

As the trade deadline approaches in Major League Baseball, speculation continues on clubs that are “buyers” or “sellers”…

The Mariners, cellar with a “C” dwellers in the American League West, are considered sellers with an “S”. The leading candidate to be shipped elsewhere is pitcher Mike Leake.

Seattle back home to face Angels

Speaking of Mike Leake, he’s scheduled to get the start tonight as the Mariners limp home on a 7-game losing streak…

The Mariners come in with a record of 39-and-60 while Los Angeles is 50-and-48. Tonight’s 7:10 game is the first of 10-straight home games for Seattle at T-Mobile Park that will also see Texas and Detroit in town.

Thunder in the Valley is coming this weekend to Wenatchee Valley’s Super Oval. WVSO General Manager Jeremy Anders joined us recently on Wake Up Wenatchee Valley to preview this race… 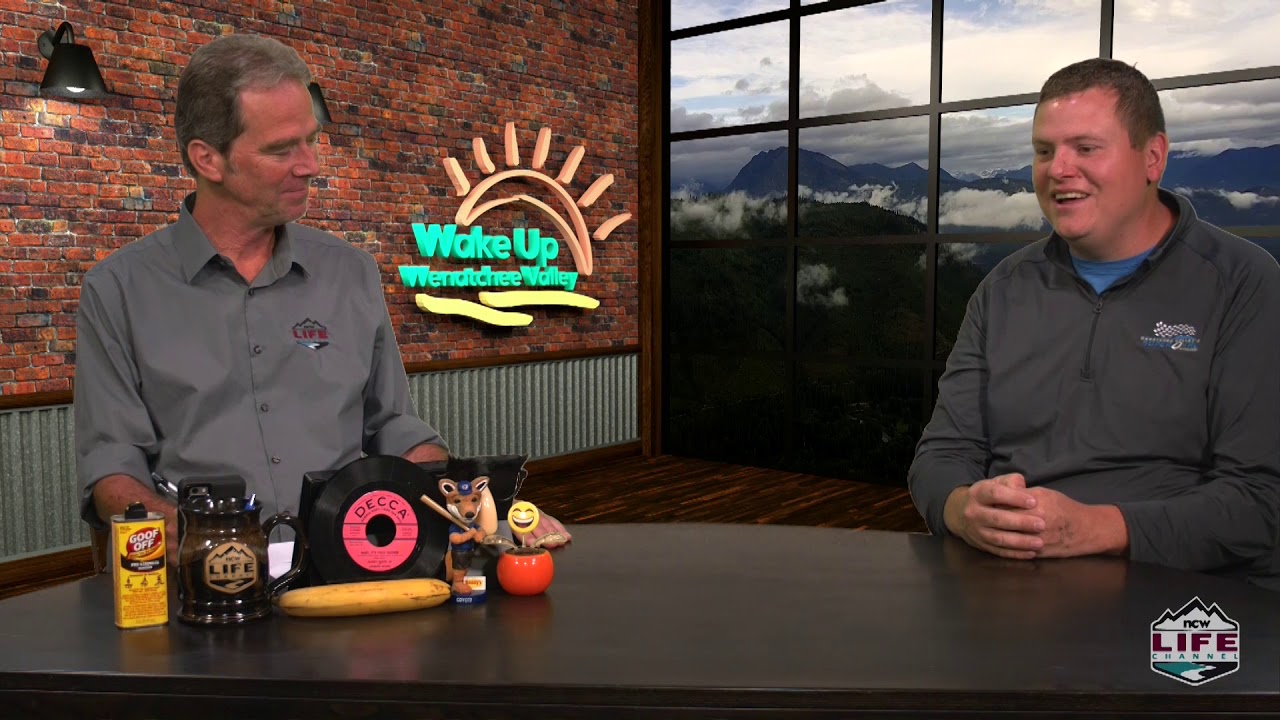 They’ll be up practicing today and then the gates open tomorrow at 4 with qualifying at 4:15 and the racing starts at 5:30 at Wenatchee Valley’s Super Oval.

Also coming up on the Sports Schedule this weekend…

The Chelan Man Triathlon is Saturday and Sunday at Lakeside Park in Chelan. It features a Sprint, Olympic, Half-Triathlons, 10K and Half-Marathons.

And if you’re into horsing around, there is a 4-H Games Show and Low Number Roping happening at Appleatchee tomorrow and Sunday.