Gil Luna and two relievers combined to hold Wenatchee to one run on four hits in Bend’s 9-1 win over the AppleSox last night at Paul Thomas, Sr. Stadium…

The 5-11 lefthander from Casa Grande, Arizona pitched seven innings, allowing one run on three hits while striking out 12 Wenatchee batters.
For more on last night’s game, we get the wrap up from the “Voice” of the AppleSox, Joel Norman… 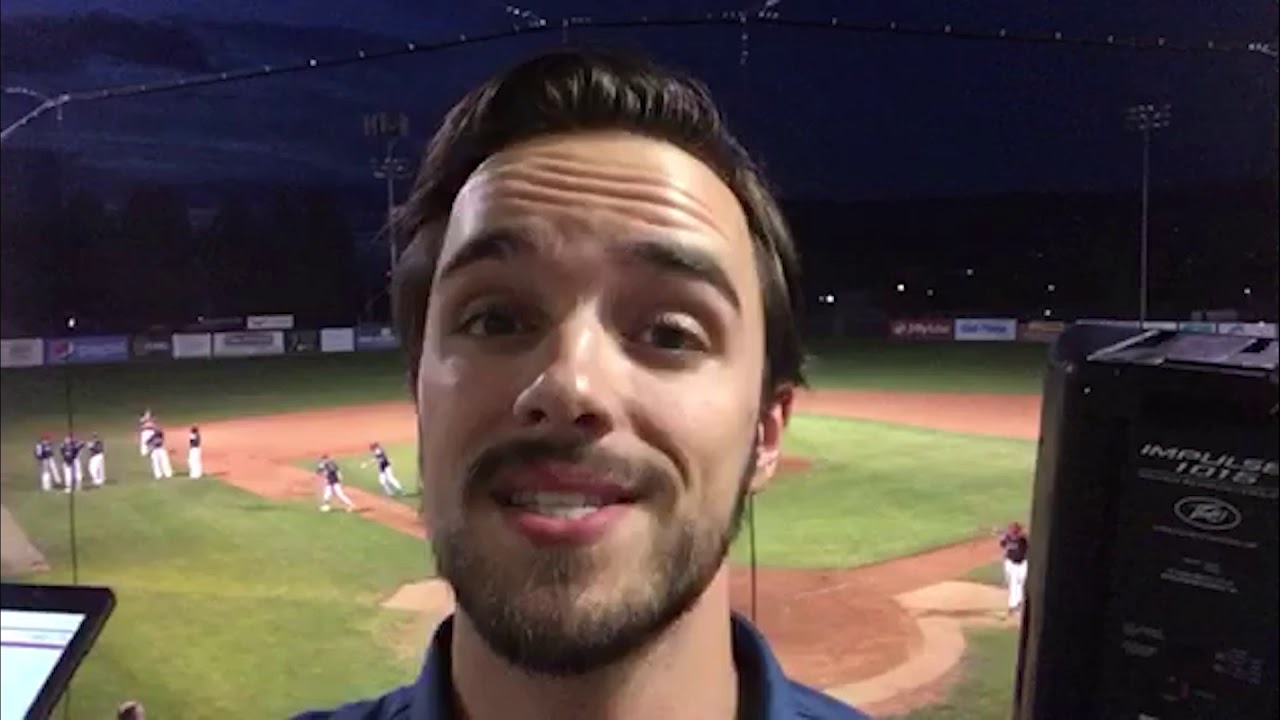 The Elks scored two in the first off losing pitcher Ryan Long on a two-run single by Chase Fernlund. Reliever James Kulak struggled with his control in the 5th, walking two and hitting one as Bend plated four more runs before the inning was over.

Justin Parsons was 2-for-3 with a home run and 2-runs while Nick Burgarello continued to feast on Wenatchee pitching, collecting three hits in five plate appearances with an RBI.

The final game of the series starts tonight at 6:35. Michael Hansell (0-2) will get the start for the Elks tonight against the ‘Sox Jake Saum (2-0). The AppleSox welcome the Bellingham Bells into Paul Thomas, Sr. Stadium for the first of three games tomorrow night.

Speaking of the Bells, we’ll have Saturday’s game LIVE on the NCWLIFE Channel beginning with our pre-game at 6:15. Eric Granstrom will chat with AppleSox Coach Kyle Krustangel to see how the team is holding up under the pressure of a long, summer collegiate season. That’s all Saturday night here on NCWLIFE.

Kyle Smith worked the four middle innings and helped keep Kelowna to 2-runs on 4-hits as Cowlitz won 4-to-2. Zack Smith led the way offensively for the Black Bears, going 3-for-4 with 2-runs.

Jonny Weaver’s sacrifice fly broke a 5-all tie in the top of the 14th and Ridgefield would add two more in the frame to win a marathon in Victoria 8-5. This happened after a wild 9th inning, where the Raptors scored 3-runs in the top of the inning to take a 5-4 lead. Then the HarbourCats were down to their final strike when Griffin Paxton smacked an RBI triple to centerfield to tie it and send it to extra innings. Noah Taylor was 3-for-4 for Ridgefield with 3-RBI’s.

Rained caused the cancellations of a couple West Coast League games last night in Bellingham and Port Angeles. No word yet on any makeup plans for the Bells and Walla Walla Sweets or the Lefties and Corvallis Knights.
In non-league play last night, Yakima Valley scored 5-runs in the 6th inning and held on to beat the Northwest Honkers 8-6 at Yakima County Stadium. The Pippins were led at the bottom of the lineup by centerfielder Luke Schwartz, who went 3-for-3 with 2-RBI’s.

And in another non-league game, Alex Lambeau went 2-for-4 with a couple RBI’s to lead Portland past Perth 4-1. The Pickles will again face Perth tonight in the final of a 3-game series with the World Baseball Showcase team from Western Australia.

Lefties and Bells lead second half

Port Angeles and Bellingham are each 1-and-1. Victoria and Yakima Valley are 1-and-2. Kelowna is oh-and-1 while Wenatchee is oh-and-2. Victoria and Corvallis have already punched their tickets to the post-season by winning their divisions in the first half of the season.

It’s been a great year of racing so far at Wenatchee Valley’s Super Oval. Big crowds and solid fields of cars have kept new General Manager Jeremy Anders hopping. He joined us on Wake Up Wenatchee Valley yesterday, discussing some of the changes he thinks are helping with attendance and the general interest at WVSO… 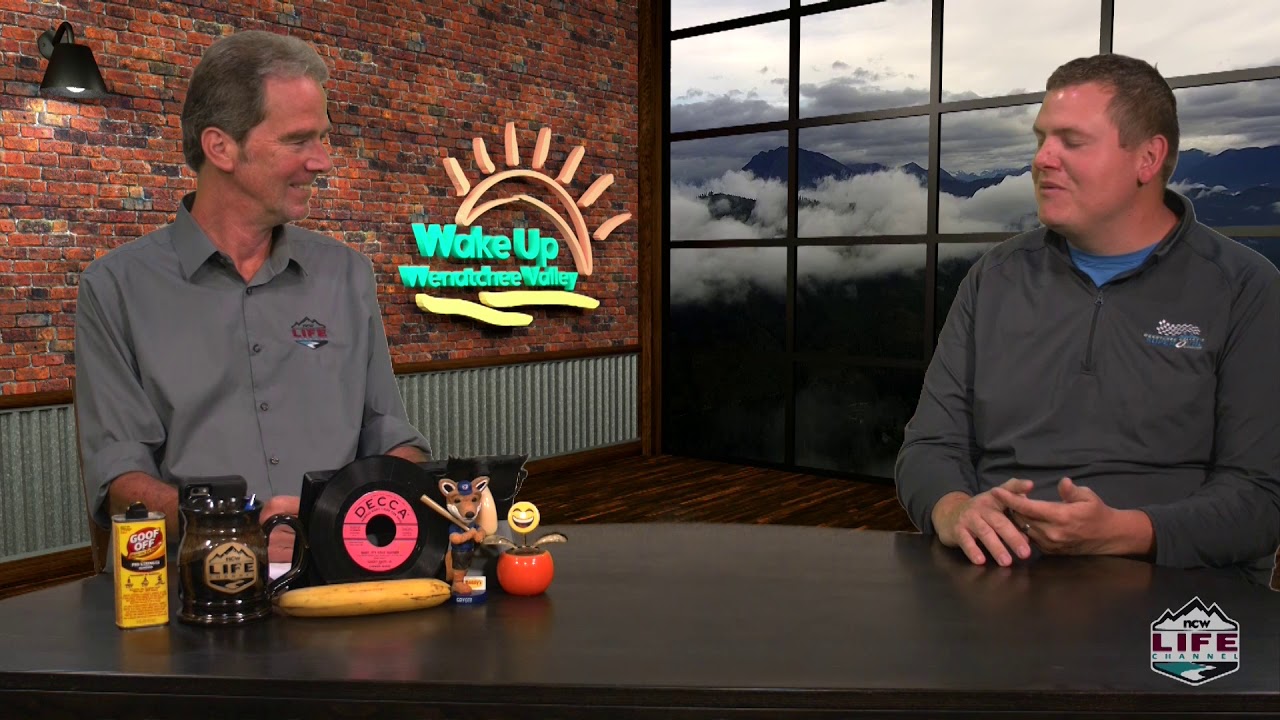 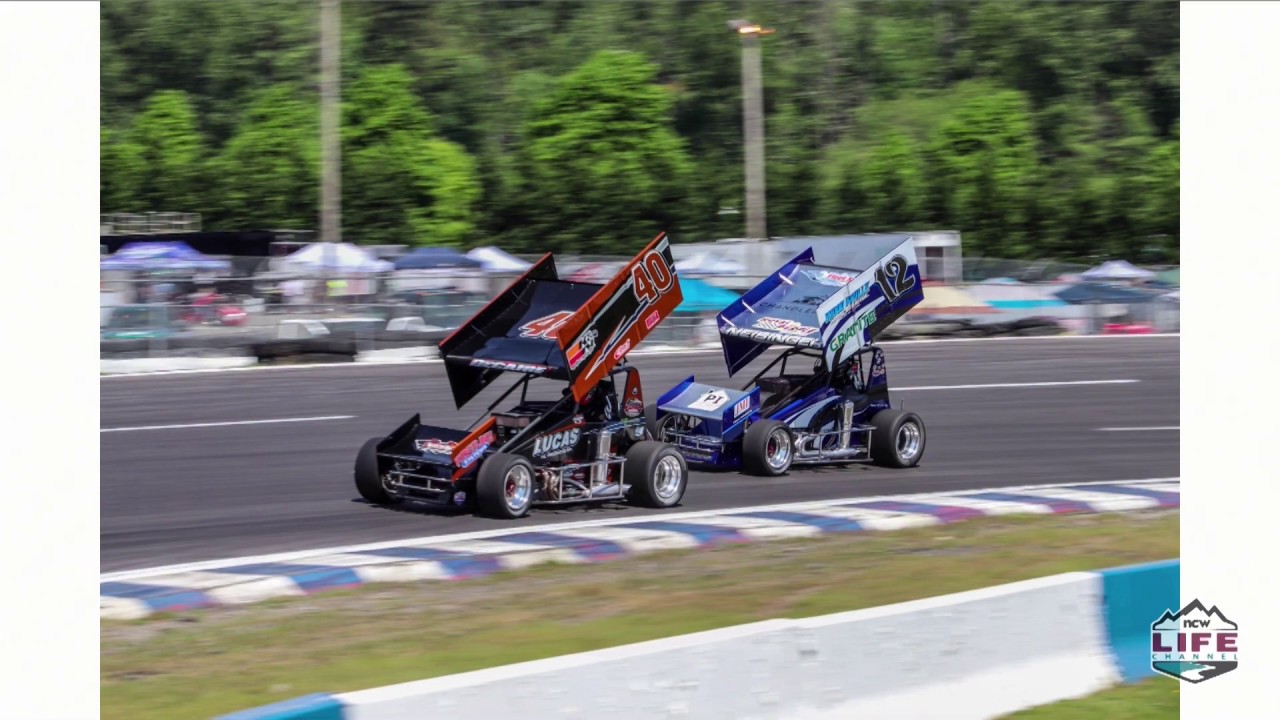 You can go to WVSO dot com to find out more about the upcoming race schedule and much more about Wenatchee Valley’s Super Oval.

Mariners start 2nd half in Anaheim

Seattle finished the first half 39-and-55, last in the American League West and 6th worst record in all of baseball. Los Angeles is 45-and-46, 12-and-a-half games behind Houston in the A-L West, but only 6-and-a-half out of the Wild Card spot.

Mike Leake gets the start for Seattle with a 7-and-7 record and 4.32 ERA. There’s speculation that Leake could be shipped out of Seattle before the trade deadline the end of this month as the Mariner reboot continues. The Halos will start Taylor Cole in the first frame before giving way to the featured pitcher Felix Pena.