Cole Wilkinson and two relievers combined on a four-hit shutout of the AppleSox Sunday as Corvallis came out on top 3-nothing in the regular season finale for both teams. “Voice” of the AppleSox Joel Norman has more… 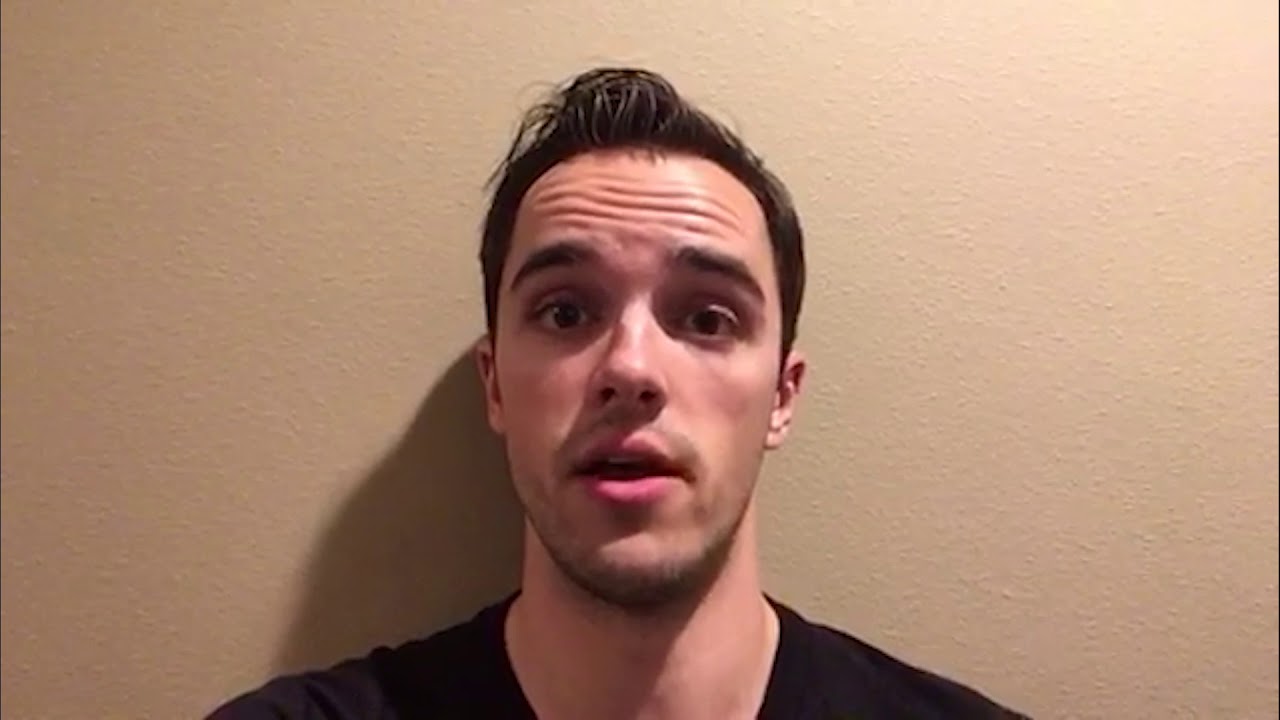 Wenatchee heads into the post-season on a 4-game losing streak after being swept by the Knights in the weekend series and losing the finale at home last Thursday to Ridgefield. Although, Coach Kyle Krustangel was also getting new players enough innings to make them eligible for the post-season roster.

Victoria won the 1st and 2nd half of the North Division and finished the season with a 39-and-15 record. Wenatchee placed 3rd in the 1st half and 2nd in the second-half and were 29-and-25 during the regular season. The HarbourCats won 5-out-6 meeting with the AppleSox this season by an average score of 10-to-6.

The last time Wenatchee was in the playoffs was 2013, where the AppleSox swept Walla Walla in two games but then were swept in the championship series by Corvallis. 2012 was the last time the ‘Sox won the title, needing 3-games to beat Bellingham in the divisional round as well as 3-games to top Corvallis in the final.

The divisional playoffs begin tomorrow night with the AppleSox hosting the Victoria HarbourCats at 6:35 at Paul Thomas, Sr. Stadium.

Zach Swanson and three relievers combined on a 4-hit shutout of Port Angeles as Victoria won 6-nothing. Harrison Spohn hit a 2-run home run for the HarbourCats.

Eddy Pelc’s 3-run home run gave Yakima Valley a walk-off in a 15-inning marathon with Walla Walla Sunday 6-to-3. 12 pitchers combined to strike out 28 batters and walk 20 in a game that ended just before midnight at Yakima County Stadium.

Ridgefield built a 4-run lead early behind home runs from Dusty Garcia and Grayson Sterling and hung on to beat Bend 4-3.

Thomas Rudinsky was 2-for-4 with a home run to lead Portland past Cowlitz 6-to-1. Gabe Skoro also drove in three runs for the Pickles.

Bellingham and Kelowna were rained out at Elks Stadium.

The HarbourCats had the second-best overall record in the West Coast League this summer and 39-and-15. Wenatchee had the third-best record to place second in the North overall standings at 29-and-25. Bellingham was 3rd and Port Angeles 4th.

Corvallis won the 1st and second half of the South Division, finishing 21-and-6 in the latter half. Portland finished second and Ridgefield third.

Due to Walla Walla’s overall record being second best in the south, the Sweets get into the playoff with their 30-and-23 record. In its inaugural season, Ridgefield finished 3rd at 27-and-27. By the way, Corvallis’ 42-and-12 record is the best-ever in the 10-year history of the West Coast League.

Ryan Yarbrough was brilliant on the mound for the Rays, going 8-and-two-thirds, allowing no runs on just 3-hits and strikeout out 8.

Wade LeBlanc took the loss for Seattle, going 6-innings and allowing the one run on five hits with 3-strikeouts.

The M’s have a travel day today before beginning a series in Detroit tomorrow at 4:10 with Yusei Kikuchi facing Matthew Boyd.

Rio Ruiz’s 2-run home run gave Baltimore a walk-off 8-7 win over Houston Sunday. The Orioles gave up 3-runs to the Astros in the top of the 9th to set up the comeback.

Anthony Bemboom’s RBI-single in the top of the 10th gave the Angels a 5-4 win at Boston.

Chris Bassitt and three relievers combined on a 5-hit shutout for Oakland in the A’s 2-nothing win in Chicago against the White Sox. Matt Olson provided the offense with a 2-run home run.

WVSO rained out, but looking ahead

Racing at WVSO was rained out Saturday. They’re gearing up for another race this Saturday with Bump2Pass, Roadrunners, WMRA Midgets, and Bump2Pass Boat Destruction.

Seahawks have much to clean up

The Seahawks resumed training camp over the weekend after a 22-14 win over Denver in its first pre-season game. Coach Pete Carroll says they have a lot of things to clean up before they travel to Minnesota this weekend… 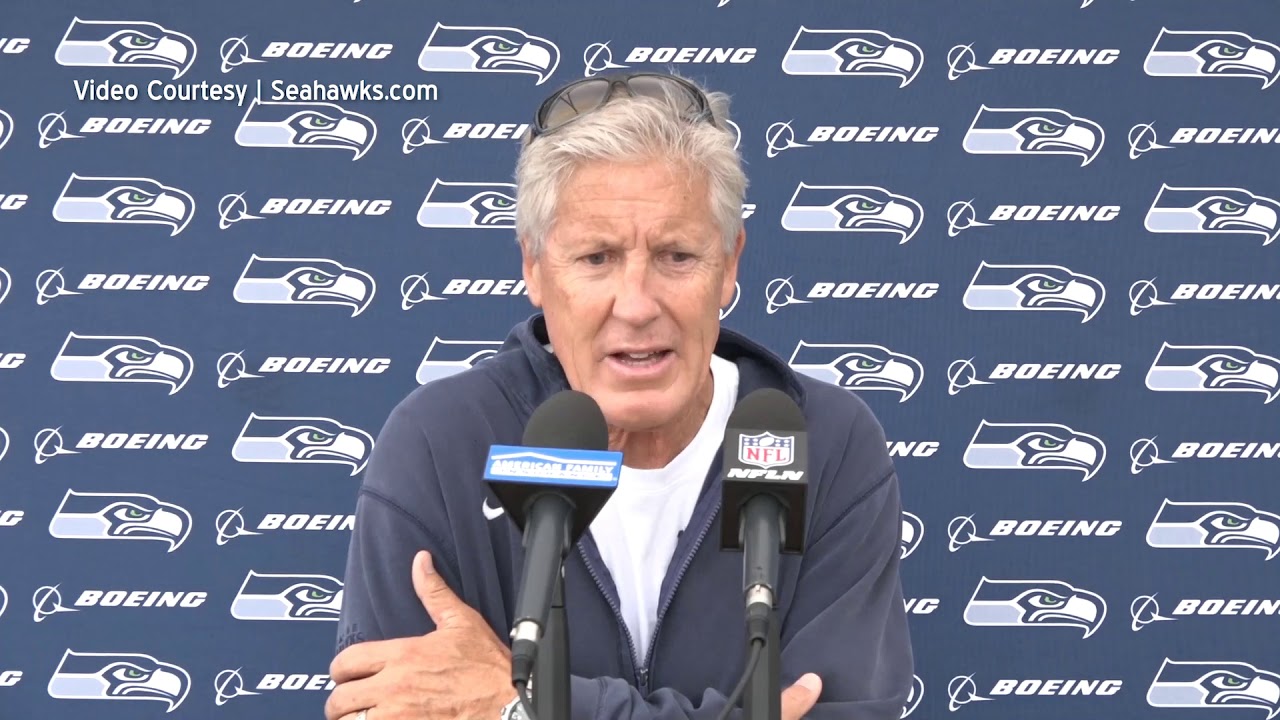 Seattle had over 130-yards in penalties. Carroll also said the ankle injury to George Fant is significant and will take a while to heal up from. Backup quarterback Geno Smith also had a procedure to remove a cyst in his knee but was back out on the practice field yesterday.

The Seahawks next pre-season game is this Sunday at Minnesota, a game that will be nationally televised on Fox at 5 o’clock.