Lake Wenatchee will open for sockeye fishing starting Monday. Fish counts over Tumwater Dam have provided enough for an escapement to the lake so Fish and Wildlife will open the season for the first time in at least four years. Anglers will be able to catch 4-sockeye per day with a minimum of 12-inches. No bait is allowed and all bull trout, or Dolly Varden must be released.

In addition, the daily limit on the Upper Columbia River above Priest Rapids dam will increase to six salmon a day, four of which can be sockeye. Go on-line to www.WDFW.wa.gov for more information.

The Mariners won a back-and-forth, high-scoring affair against the Angels last night in Anaheim by a score of 10-to-7… 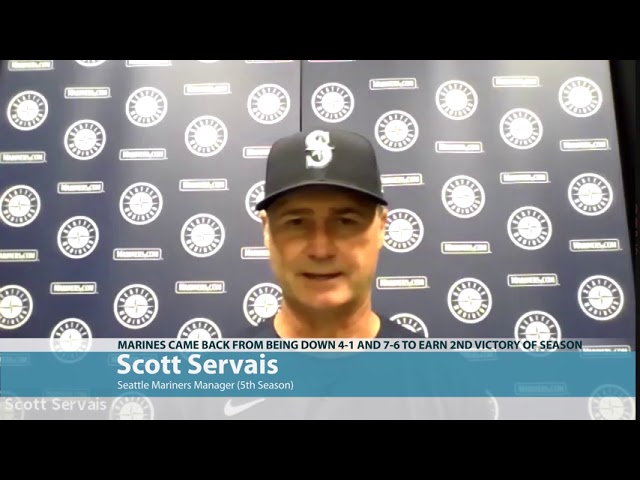 Justin Dunn made the start and was strong through three innings before running into trouble in the 4th. 3rd baseman Kyle Seager is off to a good start this season, batting .333 with 6-RBI’s including three last night… 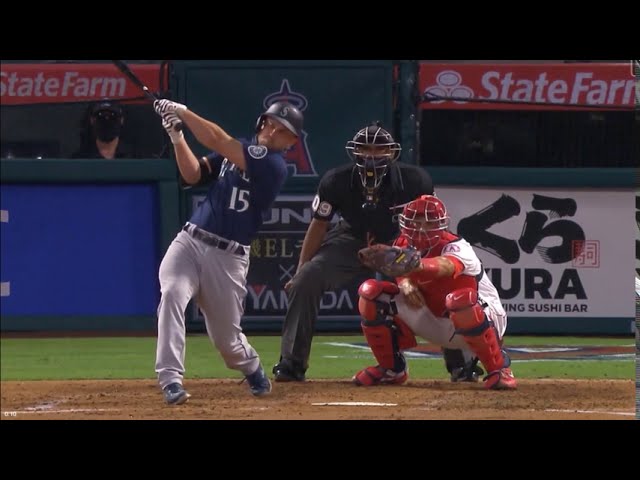 Seattle and Los Angeles play the rubber game of the three-game set tonight at 6:40 with Marco Gonzales facing Dylan Bundy.

Top and bottom get closer in American League West

German Marquez had 8-strikeouts over six innings to lead Colorado over Oakland 5-to-1. The Rockies pitching staff combined for 11-strikeouts on the day.

Joey Gallo’s 2-run home run sparked a 5-run rally in the bottom of the 8th in Texas’ 7-4 win over Arizona.

Edwin Rios hit a go-ahead 2-run home run in the top of the 13th and the Dodgers took down the Houston Astros 4-2. The game could have ended in the 11th on Mookie Bett’s RBI double in the top half of the inning. But Carlos Correa’s RBI single tied it at 2-2 in the bottom of the 11th.

With Houston and Oakland both losing and the Mariners beating the Angels, things tighten up in the American League West standings. The Astros and A’s are 3-and-3. Texas is a half-game back at 2-and-3. Seattle and L-A are a game back at 2-and-4.

Masked up and socially distanced, the Seahawks showed up for Day 1 of training camp Wednesday. So, what did it look like? Well, it looked like no other start to training camp in the history of the NFL, that’s for sure… 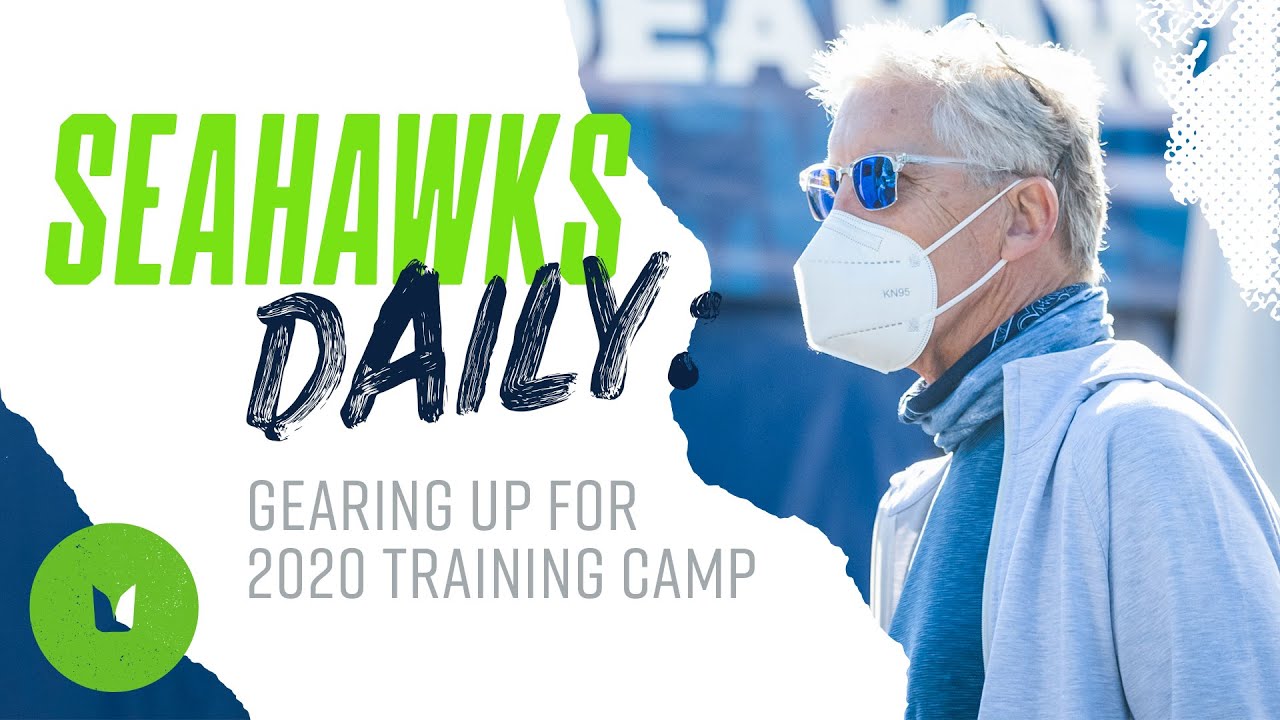 Thanks to www.Seahawks.com for the video. We expect the rest of training camp to look much different as the days and weeks unfold in Renton. 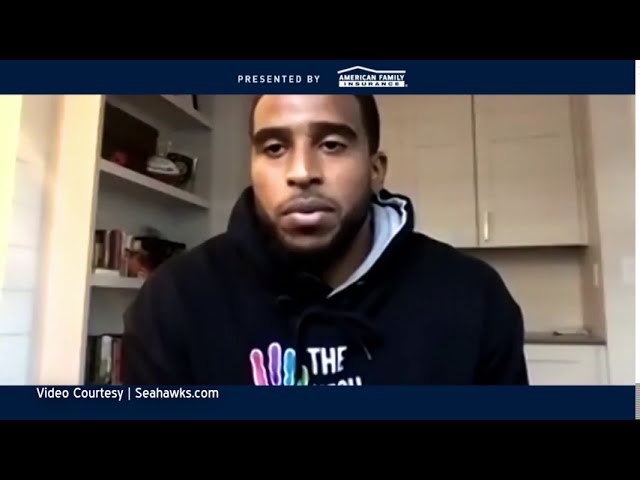 The Seahawks and the NFL are taking extreme measures to ensure COVID doesn’t shut things down before they could get started. Wagner says as a team captain, he is taking the responsibility to warn younger players about how their actions could impact more than just themselves… 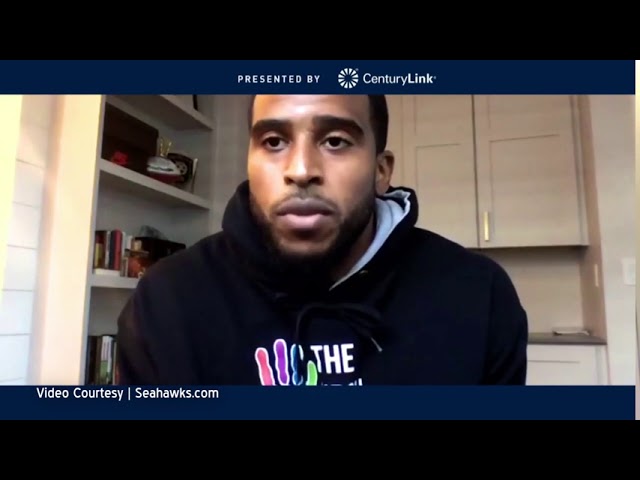 Watch the entire press conference with Bobby Wagner below. 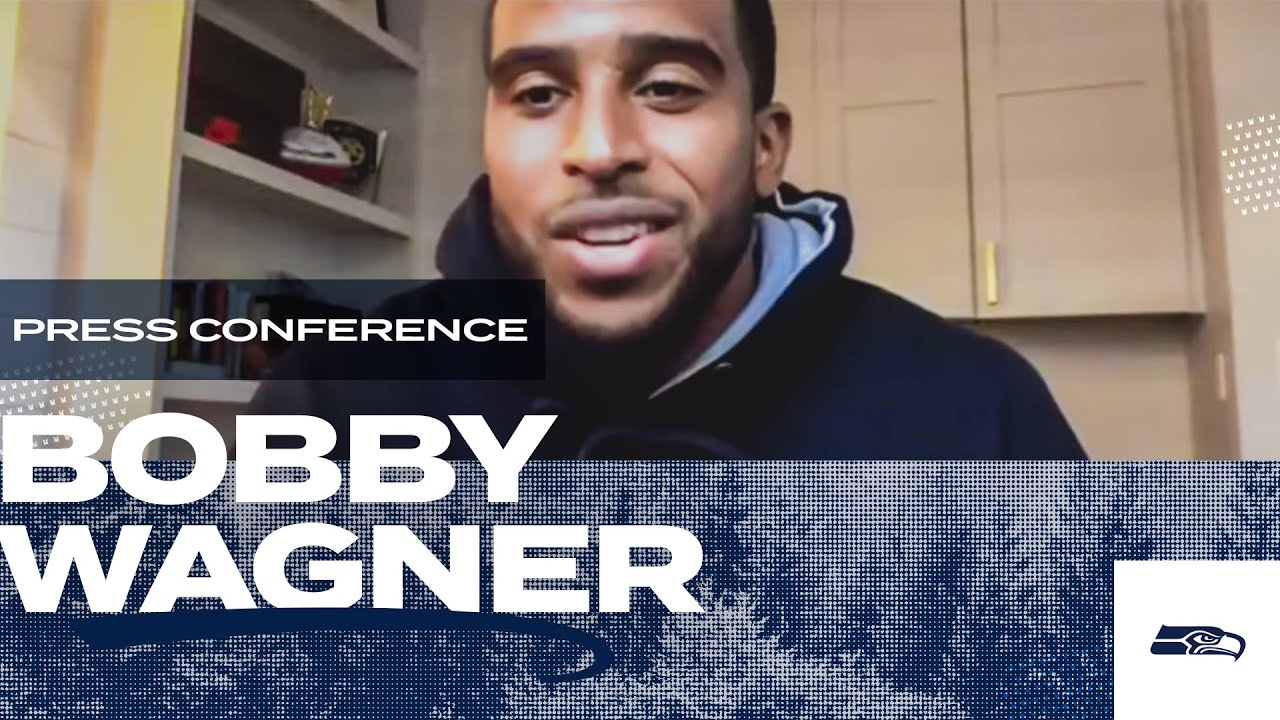 It’s Hockey Night tonight as the Wenatchee Wild take on the Salmon Arm Silverbacks from last October at the Town Toyota Center. It’s on tonight at 7 o’clock.

Tomorrow is a repeat of last July’s match-up between the Wenatchee AppleSox and Bellingham Bells at 6:30.

Cashmere and Cascade girls will meet in CTL soccer Saturday at 2. That will be followed by the rebroadcast of the race July 11th at Wenatchee Valley’s Super Oval. You can watch that here at 6 o’clock Saturday on NCWLIFE.