Sebastian Moraga and Matt Wisen will be at Lee Bofto Field at the Apple Bowl for the Wenatchee Panthers and Quincy Jackrabbits.

After tonight, we’ll feature hockey on Thursday and Friday before more LIVE soccer Saturday night at the Apple Bowl when Eastmont takes on Sunnyside.

The award, which recognizes not only outstanding athletic excellence, but also high standards of academic achievement and exemplary character demonstrated on and off the field, distinguishes Van Lith as Washington’s best high school girls basketball player.

A peer math tutor in her school, Van Lith has volunteered locally on behalf of her church’s youth ministry, and holds down a 4.0 GPA in the classroom.
Van Lith also has the opportunity to award a $1,000 grant to a local or national youth sports organization of her choosing. She is also eligible to submit an essay to win one of twelve $10,000 spotlight grants for the organization of choice, which will be announced throughout the year.

Mariners lose a game and Seager

The Mariners got bad news on two fronts Monday. One, they lost to Kansas City in Cactus League play 5-to-1. Two and more important, Kyle Seager is going to miss at least a month of the season after undergoing surgery on his left hand…

The Royals won the game via a couple long balls, both in the 3rd inning off Dan Altavilla. David Freitas went 2-for-2 at the plate for the Mariners.
Earlier in the day, Seattle learned that Seager will have to get surgery to repair some torn ligaments in his catching hand… 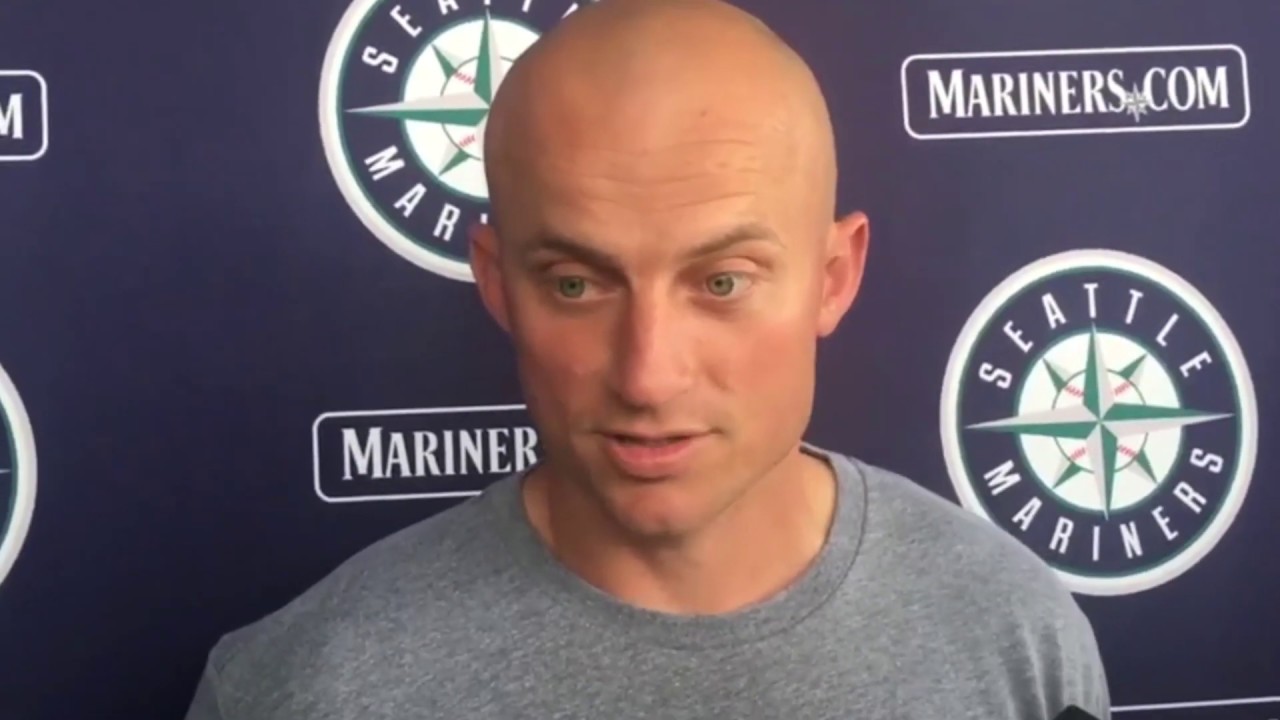 It’s expected that Seager may be able to join the club in May. 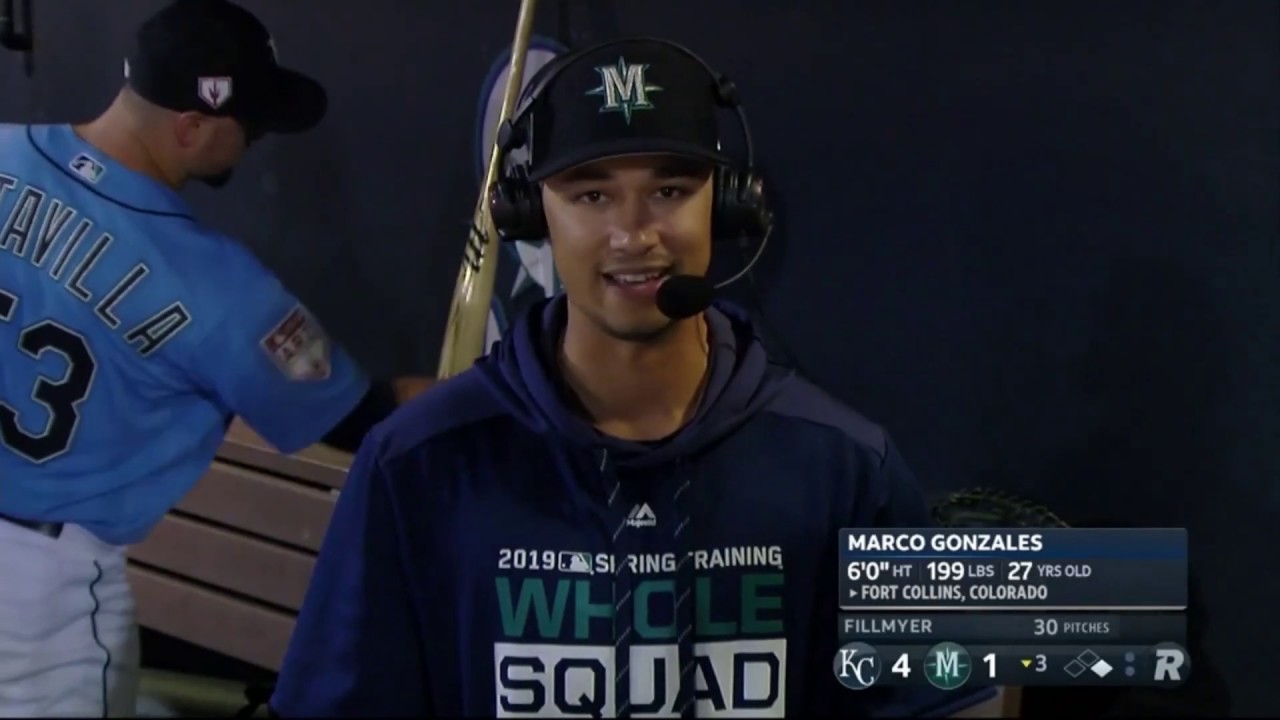 Marco will be the first former AppleSox pitcher to get the opening day start for a Major League club. Gonzales, who played for the AppleSox in 2010, went 13-9 with a 4.00 ERA last season. He’ll have one more start in Spring Training before the season opener in 8-days.