WENATCHEE, WA.- Wenatchee Police say There have been recent reports of a male hanging out near the canal in Wenatchee between Castlerock Avenue and Fifth Street making sexual comments towards women who pass him. 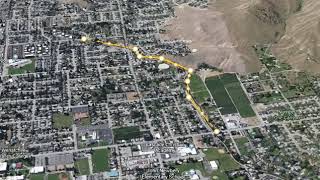 In one instance, he allegedly followed a woman who ran and called police for help. The suspect followed at a distance and disappeared before Officers arrived. In another instance, he allegedly touched a woman who passed him after she politely said, “Hi,” to him. Wenatchee Police spokesman, Captain Edgar Reinfeld described the male in his 20’s, Hispanic, with facial hair, and wearing a black, hooded sweatshirt and grey pants… 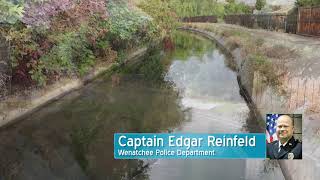