A win is a win, especially on the road in the NFL. Seattle won an ugly game at Philadelphia Sunday 17-9 over the Eagles to improve to 9-and-2 on the season.

Russell Wilson was sacked six times and had an interception to go with his 33-yard touchdown pass to Malique Turner.

The defense stepped up once again for Seattle and sacked Carson Wentz 3-times, intercepted him twice and forced three fumbles. Coach Pete Carroll was very pleased to come out of the game with the win… 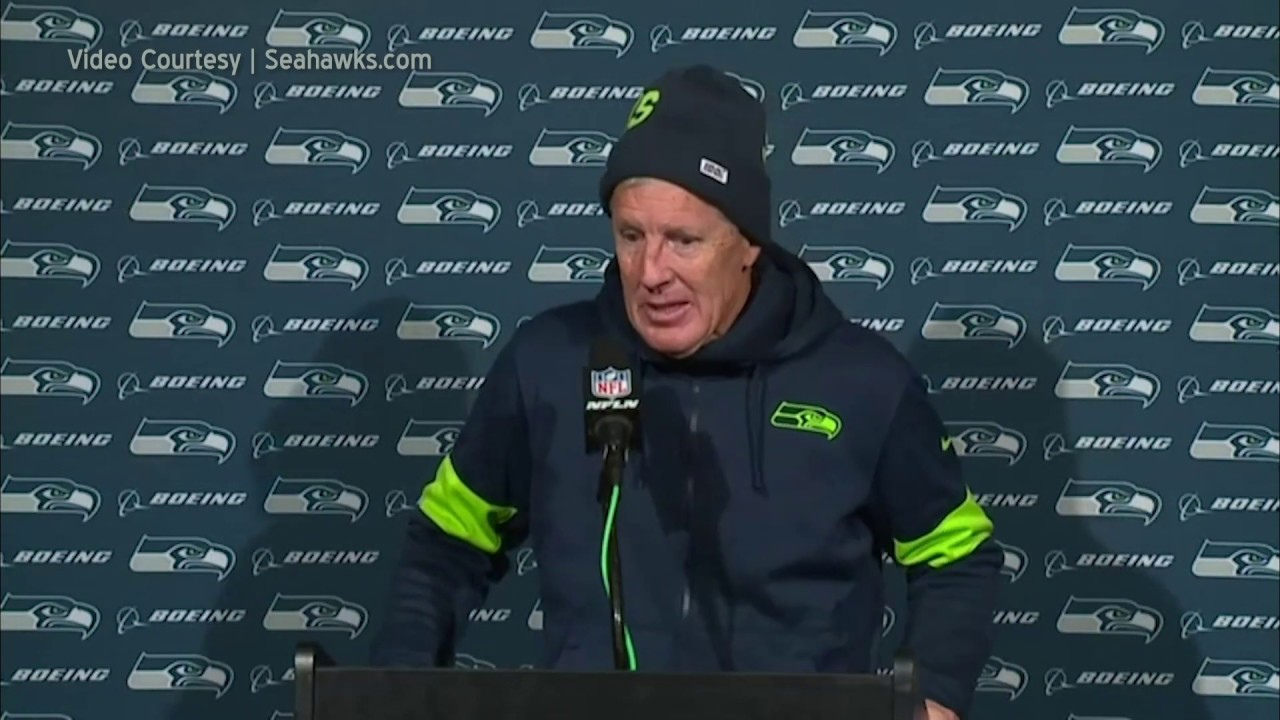 Next up, Seattle hosts Minnesota on Monday Night Football a week from tonight.

On Friday, Wenatchee got goals from Matt Dorsey, Harrison Scott, Tyler Young, Tanner Main and Jack Bayless in a 5-1 win over West Kelowna.

Saturday was a different story, however, as the Wild got out to a 3-1 lead heading into the third period. That’s when Merritt caught fire, scoring 5 goals to win 6-4. Arch Ecker had the call on the Wenatchee Wild Hockey Network. Video courtesy of Hockey TV… 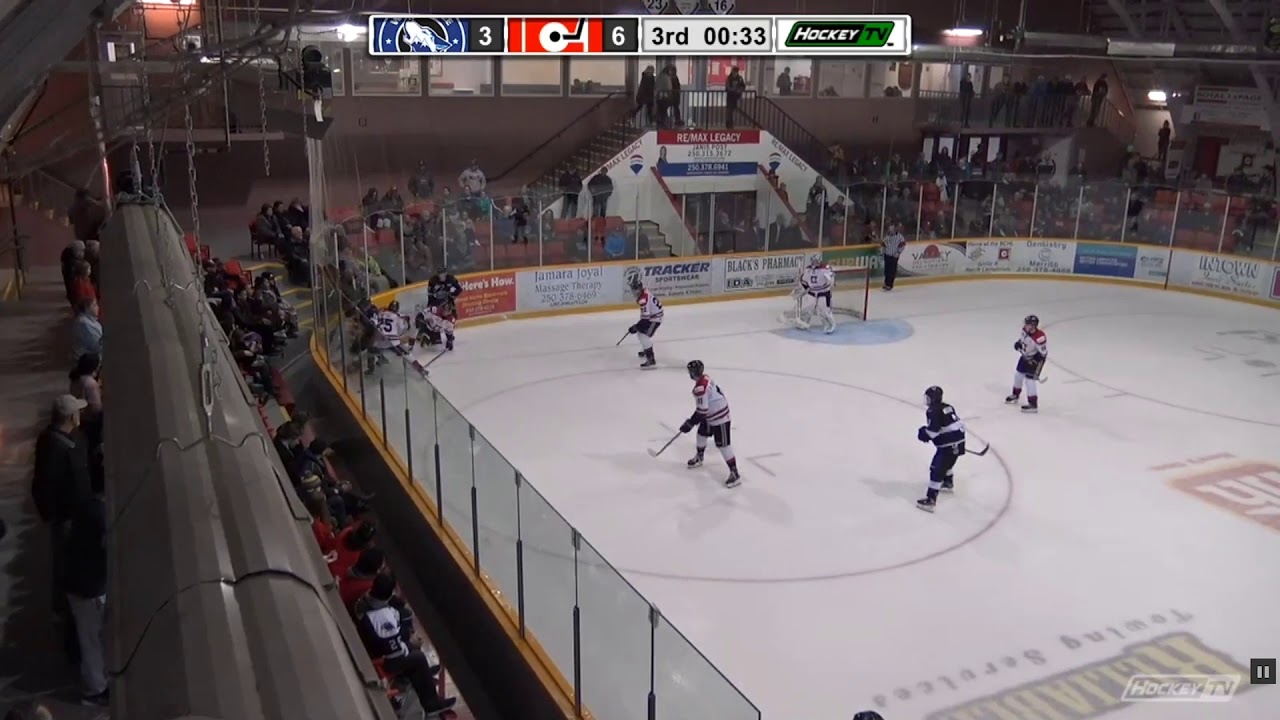 The Wild return home tonight to host Prince George at the Town Toyota Center. The puck drops an hour earlier than normal at 6:05 tonight.

After beating Lakeside (9-Mile Falls) Friday in the semifinal 1-nil, Cascade faced Seattle Academy in Saturday’s Championship. After 80-minutes, the game remained knotted nil-nil. Then, in overtime, the Cardinals got past the defense and scored the game-winner.

It was the second, second-place finish for Cascade in the last three years. The Kodiaks took 4th last year and 2nd in 2017. Seattle Christian, meanwhile, won its 16th State Championship.

Entiat advances to State 1B Football semifinals along side ACH

The Tigers took care of Lyle-Wishram Saturday in Quincy 48-12 to advance. Entiat will face Odessa in Saturday’s semifinal at Lions Field in Moses Lake at Noon.

Almira-Coulee Hartline is back in the semifinal after an 80-to-30 win over Lummi in the dense fog Saturday in Quincy. The Warriors are trying to return to the State Championship and will face Naselle Saturday in Tumwater at 1 o’clock.

The Knights dismantled the Pioneers 62-to-6. Royal faces Connell in Saturday’s semifinal at 3 o’clock.

Wenatchee dropped from State 4A Volleyball Tournament on 1st day

After falling in its opening match against Curtis 3-sets-to-none, the Panthers dropped three-straight to Camas. The Papermarkers won 25-21, 27-25 and 25-14.

Wenatchee can take a little solace in the fact that fellow Big-9 entrant and defending State Champion West Valley also lost twice Friday and were put out. Tahoma won the State Championship.

It was a wild night in Pullman Saturday…

Max Borghi scored a touchdown from 2-yards out with 2-seconds remaining to lift the Cougars past Oregon State 54-53. Coach Mike Leach put it perfectly following the ballgame saying, “we tried every way we could to lose this game and we finally won it.”

Washington State squandered an 11-point lead in the 4th quarter and trailed the Beavers at one point by 11.

Cougar quarterback Anthony Gordon broke the Pac-12 single season touchdown mark with his 44th and eventually 45th of the season. He also surpassed Gardner Minshew with the single-season passing yards record in the Pac-12, now with 4,920.

The win means Washington State is bowl-eligible for the 5th consecutive season.

Washington limps into Friday’s Apple Cup against the Cougars after falling to Colorado Saturday 20-to-14. Jacon Eason had another rough outing at quarterback with a touchdown and an interception, was sacked 5-times and had a quarterback rating of 39.9.

The Huskies are now 6-and-5 as they’ll host Washington State Friday at 1 o’clock in Seattle.

Eastern Washington raced out to a 45-25 lead over Portland State Saturday and held on for a 53-46 victory. Eric Barriere threw for 260-yards and 3-touchdowns while Antoine Custer ran for 218-yards and two TD’s.