There are no unbeaten teams left in the NFL thanks to Seattle’s 27-24 overtime win over San Francisco on Monday Night Football last night. Jason Myers’ 42-yard field goal as time expired in overtime was the game-winner in a crazy, back-and-forth ballgame that saw a little of everything.

There were 7 turnovers between the two teams, including a 10-yard scoop and score by Jadeveon Clowney… 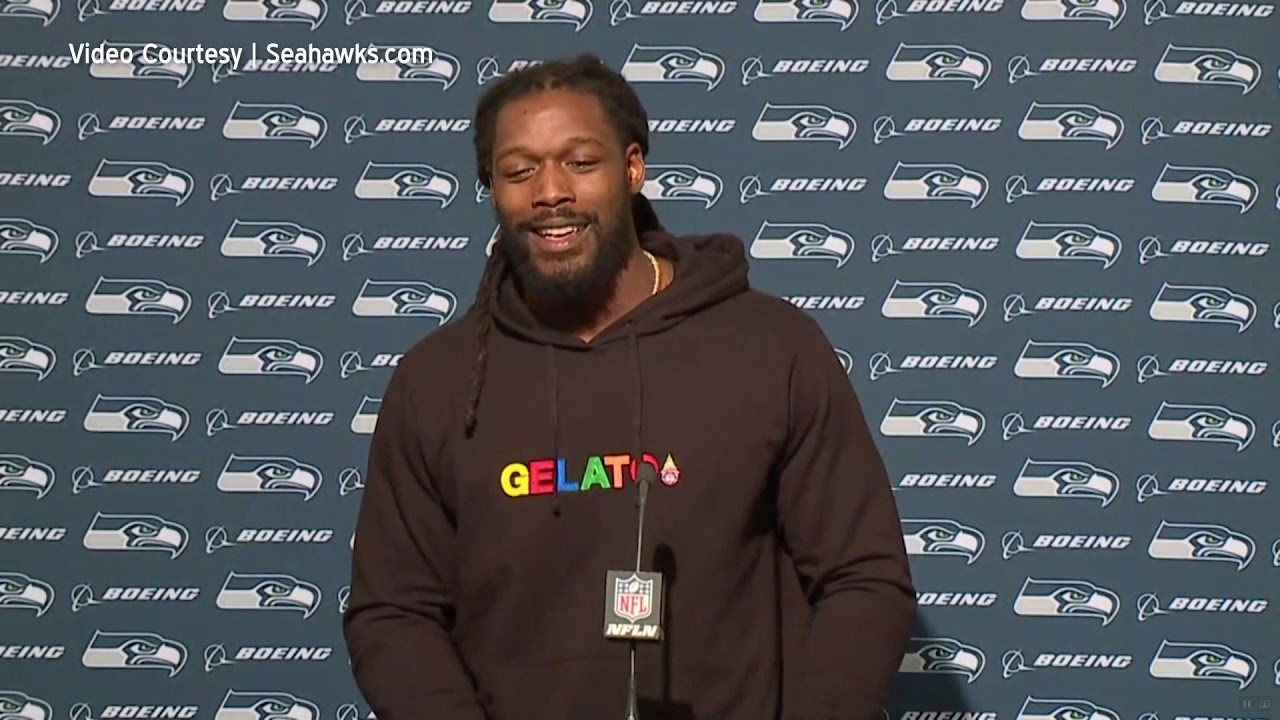 Seattle’s defense sacked Jimmy Garoppolo five times, forcing him to fumble once and throw one interception. Coach Pete Carroll was extremely pleased with how his defense adjusted as the game went along… 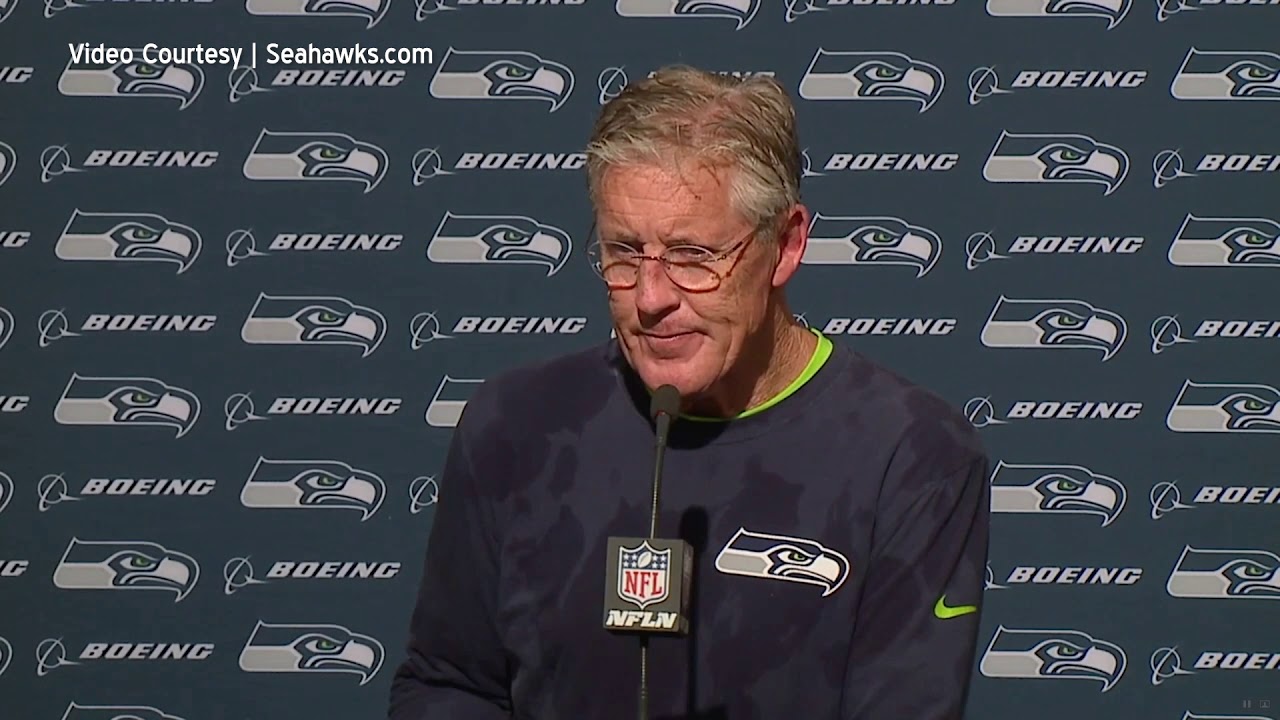 Russell Wilson completed 24 of his 34 passes for 232-yards, a touchdown and an interception. The pick came in overtime as Seattle looked like they were driving for the game-winner… 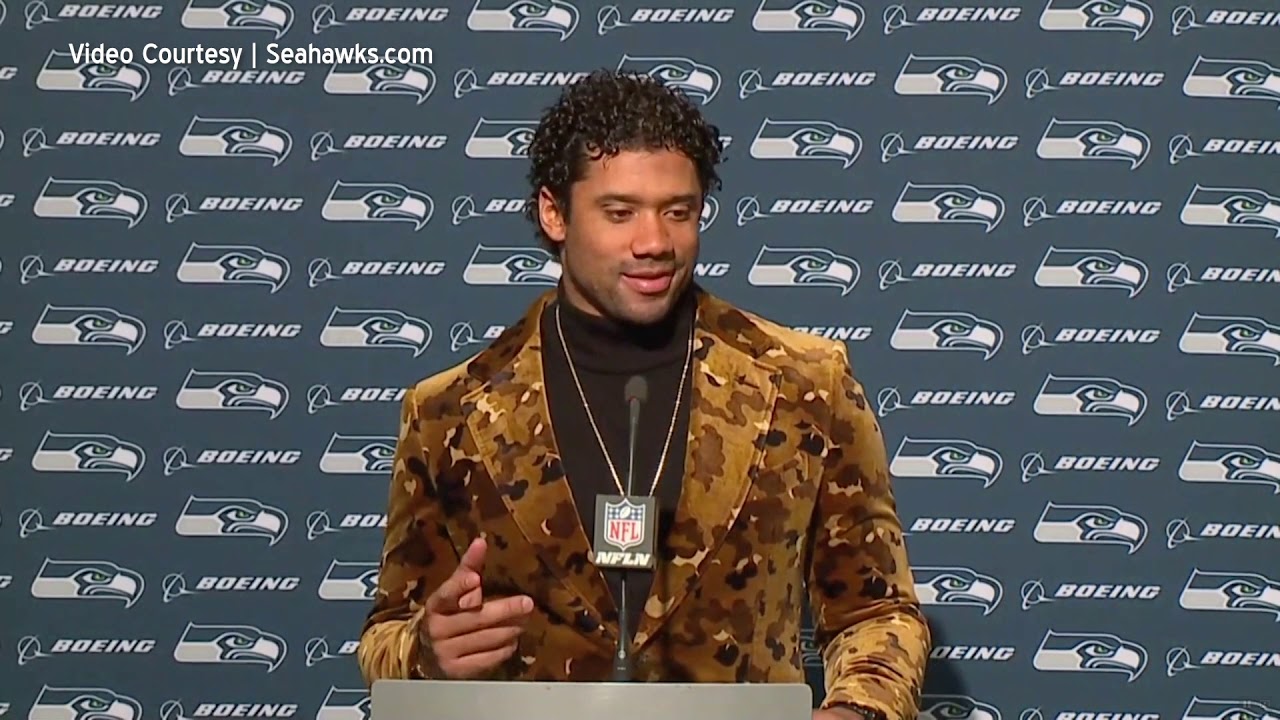 Seattle improved to 8-and-2 with the win and now have a bye week before traveling to Philadelphia to face the Eagles on Sunday Night Football November 24th.

Wenatchee is 12-and-6 after a win over Moses Lake to keep their season alive last Saturday. Gonzaga Prep is 17-and-2 and the top team out of the Greater Spokane League. Kickoff tonight is at 5:30.

The Cascade Kodiaks begin the first round of the State 1-A Tournament tonight at Lee Bofto Field at the Apple Bowl. Cascade takes its 11-and-6 overall record up against the 14-1-1 Warriors. Kickoff is at 6:30.

Eastmont will have a 2 o’clock kickoff Saturday afternoon at Doc Harris Stadium against Camas.

Cashmere will face La Salle Friday night at 7 in the State 1A Tournament at Marquette Stadium.

The 2B Tournament begins Friday night for Brewster at Onalaska at 6 o’clock.

And in the 1B Tournament, Entiat hosts Cusick at 3 o’clock Saturday afternoon.