The Seahawks picked up a preseason victory in southern California Saturday night over the L-A Chargers. Eric Granstrom was there and has the story… 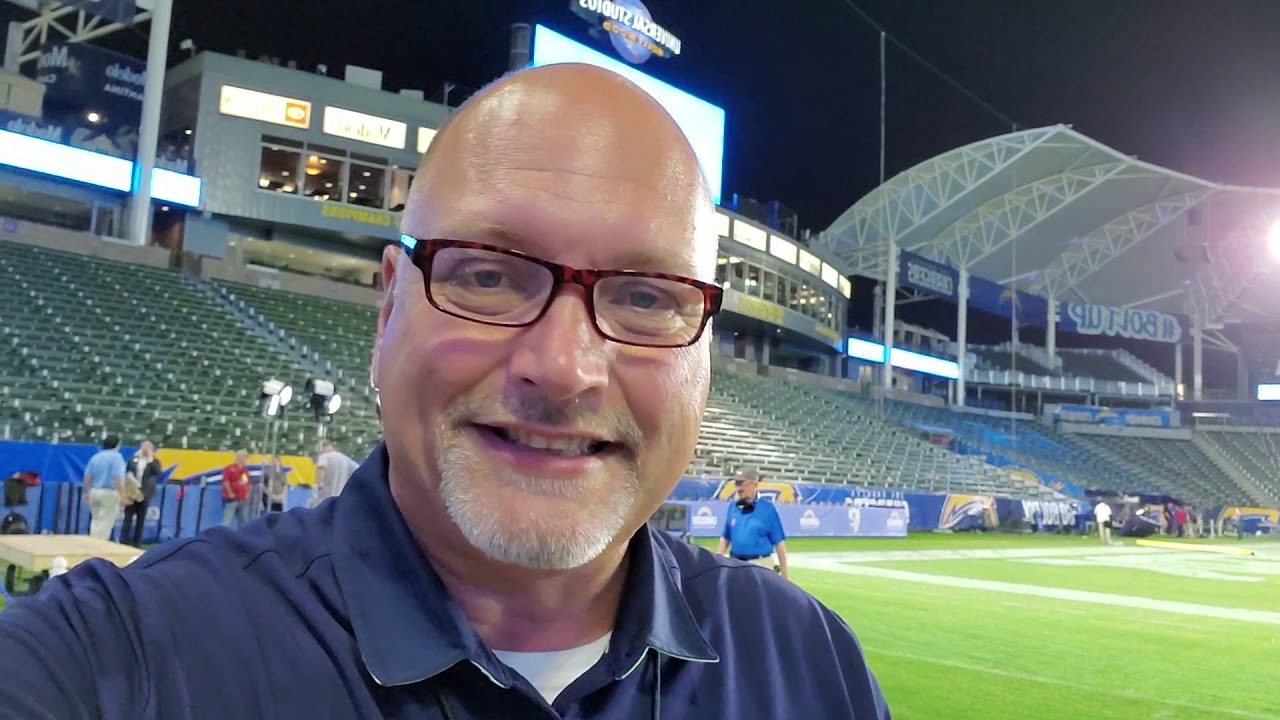 Russell Wilson finished 6-of-9 for 73-yards passing and rushed 3 times for 31-yards. Wilson was happy with how the game went for his first team offense… 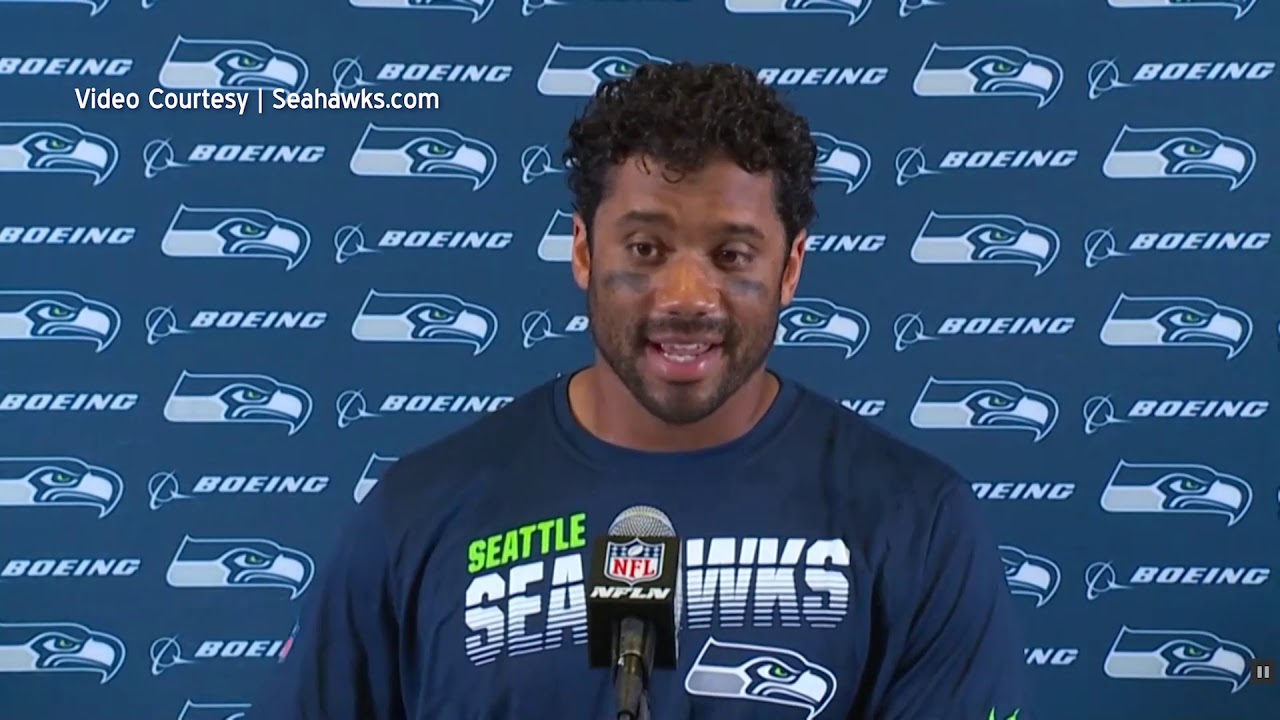 The starting offense built a 13-3 lead in the first half and rushed for nearly 200-yards in the game. Those are lines that Coach Pete Carroll wanted to see… 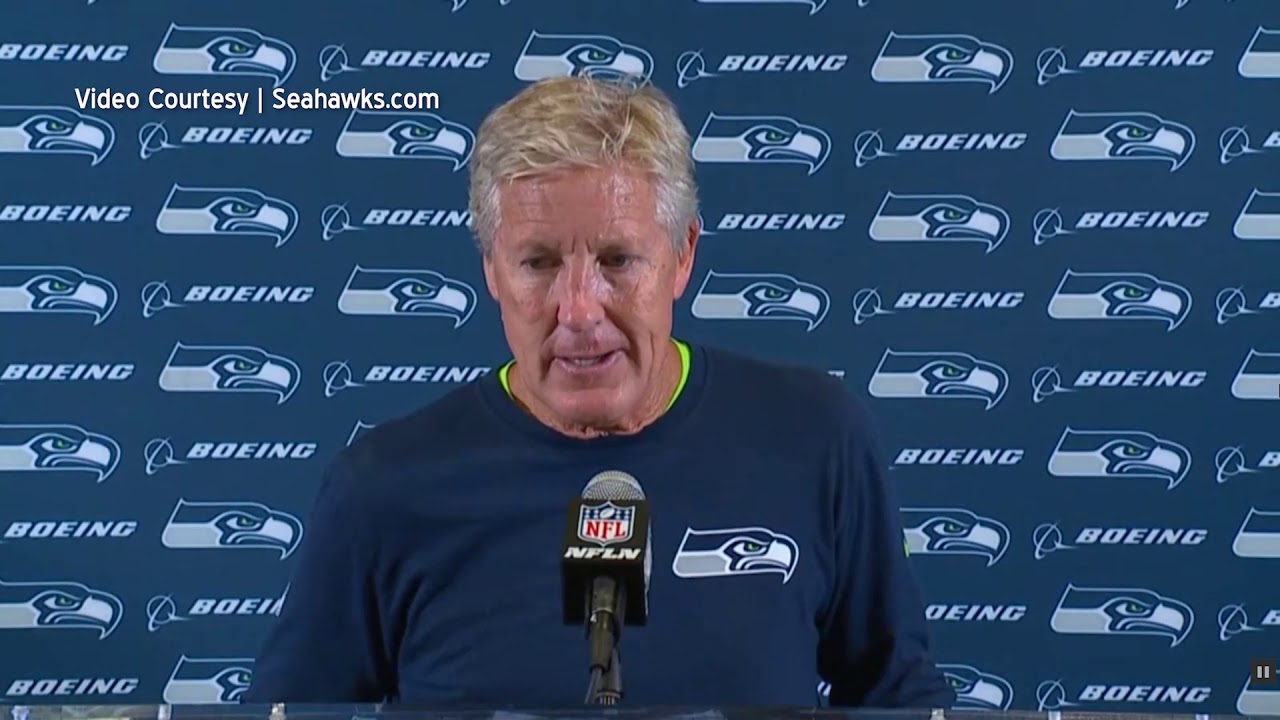 Seattle will wrap up the preseason Thursday night at CenturyLink Field against the 3-and-oh Oakland Raiders.

About 30-minutes prior to Saturday’s kickoff between the Seahawks and Chargers, word came out about Colts Quarterback Andrew Luck retiring. Coach Carroll and Russell Wilson were asked to comment following Seattle’s preseason victory… 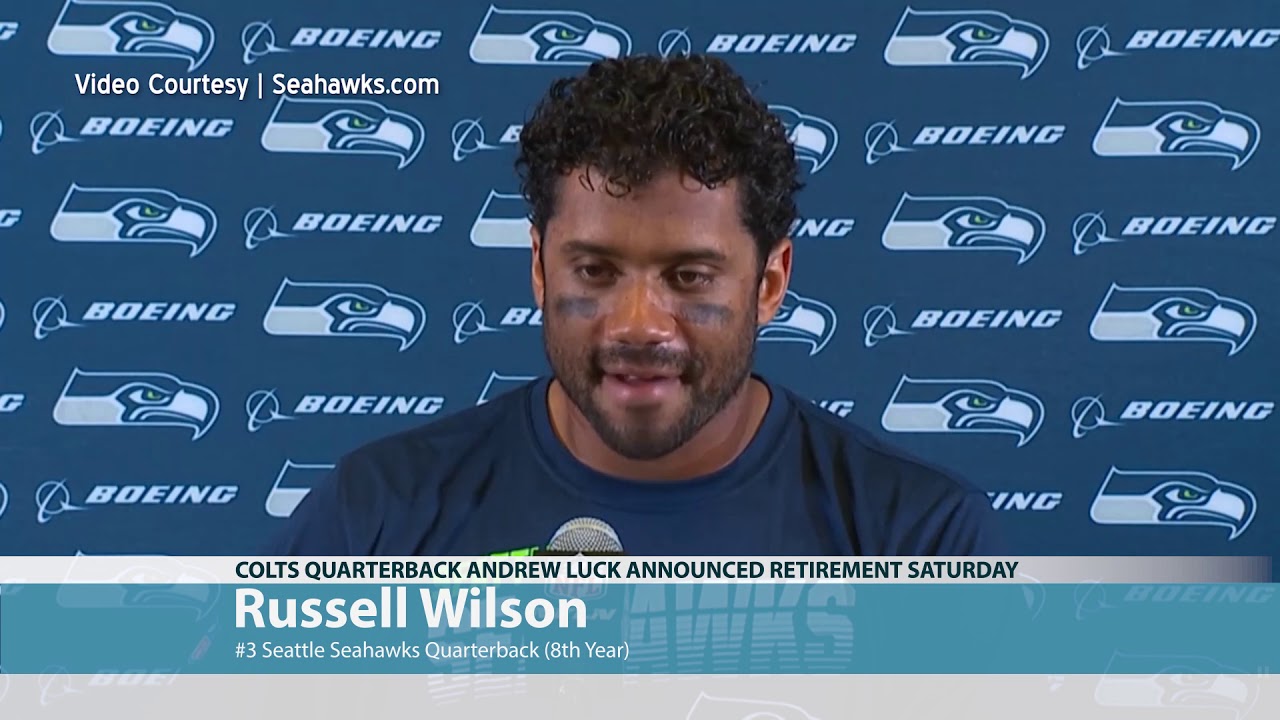 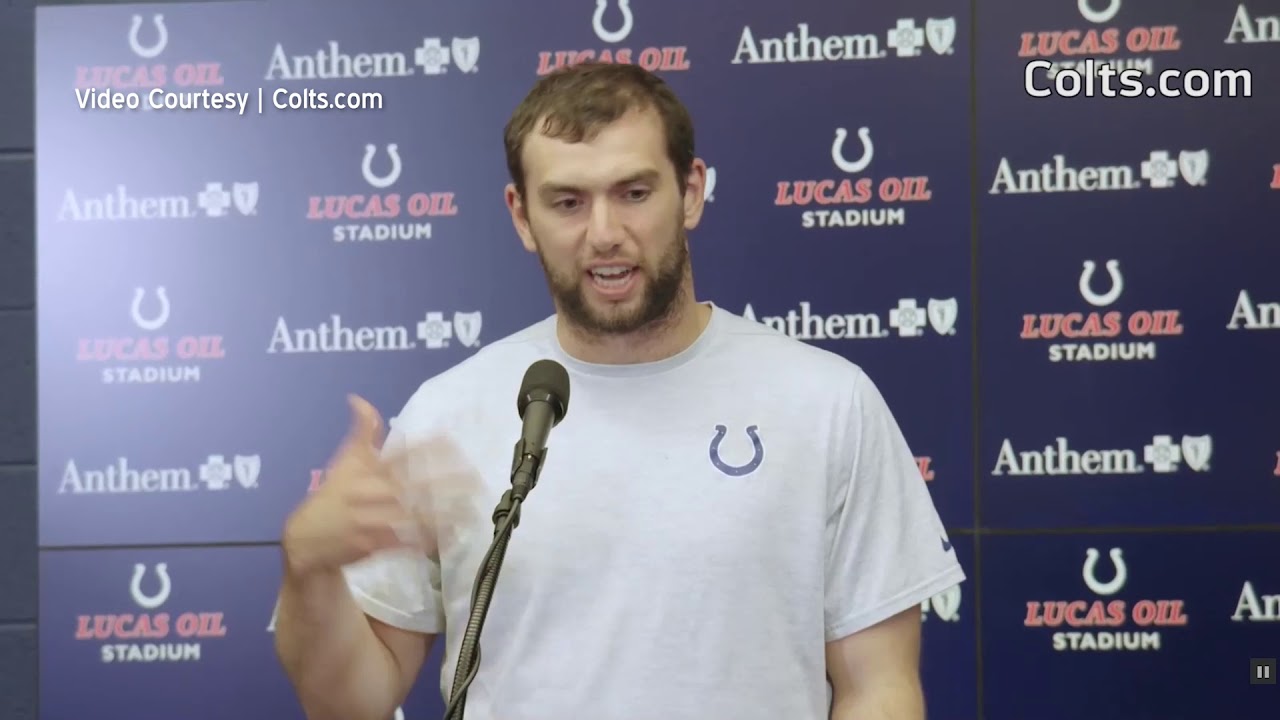 Wenatchee got goals from Brian Adams, Trevor Grabriel and Hunter Hastings Friday in a 3-1 win at Chilliwack.

Langley goalie Braedon Fleming turned away all of the Wild’s shots Saturday night as the Rivermen posted a 5-0 shutout.

The Wild will wrap up the preseason this Friday at Surrey at 7 o’clock. The regular season begins a week from Friday in Merritt against the Centennials.

We continue our fall football preview on the NCWLIFE Channel now with the Cascade Kodiaks and Coach Dom Coffin. I met Coach at their field in Peshastin today and asked how he hopes to bounce back from a .500 season in 2018… 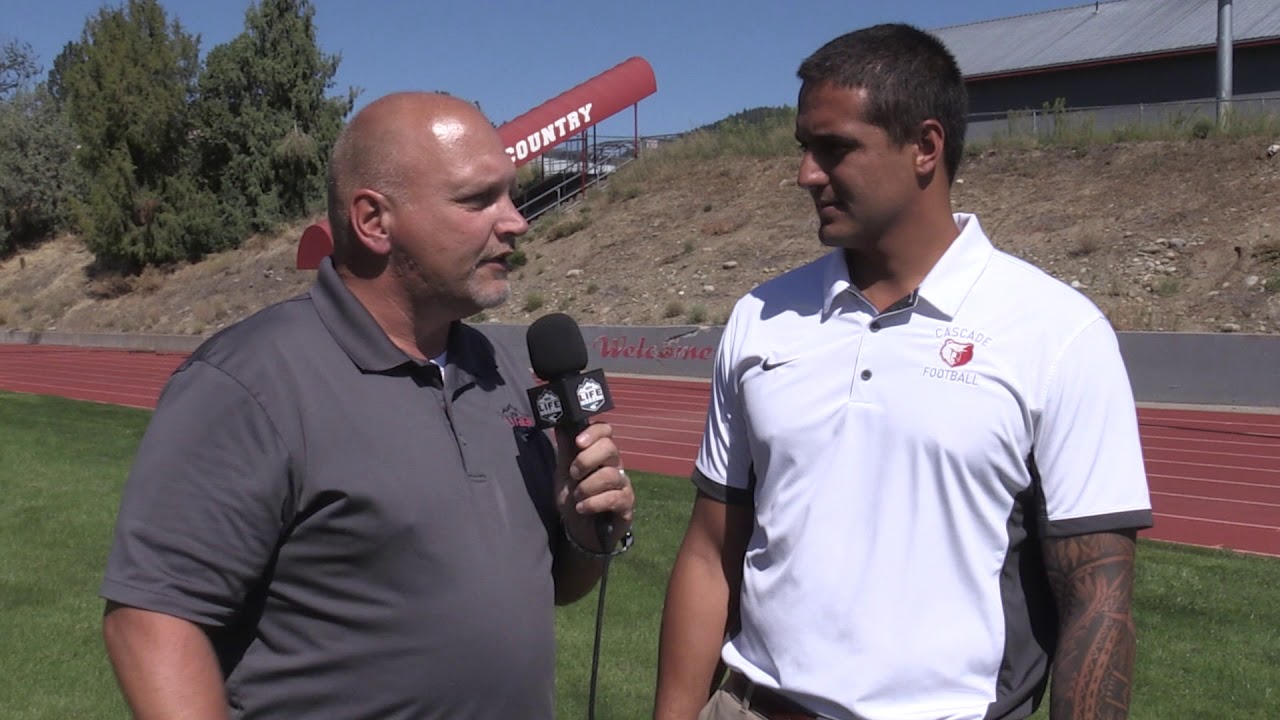 The Kodiaks have their quarterback returning and three All-Caribou Trail League first teamer’s. We’ll hear more from Coach Coffin on his expectations tomorrow on the NCWLIFE Channel.

Gonzales went 7-strong innings, allowing 1-run on 3-hits with 5-striketouts and 2-walks to earn his 14th win over the season.

Dylan Moore hit a solo home run and Kyle Seager drove in a run with a double.

After taking two of three from Toronto, Seattle welcomes the Bronx Bombers into town tonight for the first of three games at 7:10.

Houston scored 7-runs in the 8th inning to run away from the Angels 11-to-2. Josh Reddick led the way for the Astros, going 2-for-3 with 3-RBI’s.

Reynaldo Lopez and four relievers 1-hit Texas as the White Sox won 2-nothing.

Donovan Solano was 4-for-4 with a run and an RBI to lead San Francisco past Oakland in the battle of the bay 5-4.