Home field advantage will not be a thing for the Seahawks until possibly November this season.

The team announced today that the first three home games will be played without fans at CenturyLink Field due to the COVID-19 pandemic.

That means a Sunday Night game against New England in Week 2, a game against Dallas in Week 3 and Minnesota in Week 5 will be fan-less.

In a statement, the Seahawks said, “While CenturyLink Field has become the best home field advantage in the league thanks to the energy and passion of the 12s, the health and safety of all of our fans, players and staff remains our top priority.”

The first game where fans could potentially attend would be November 1st against San Francisco.

Saturday’s scrimmage at CenturyLink will be game-like for Seahawks

Meanwhile, training camp continues as Seattle ramps up towards a scrimmage Saturday at CenturyLink Field. Coach Pete Carroll says they’re going to treat this as much like a preseason game as possible… 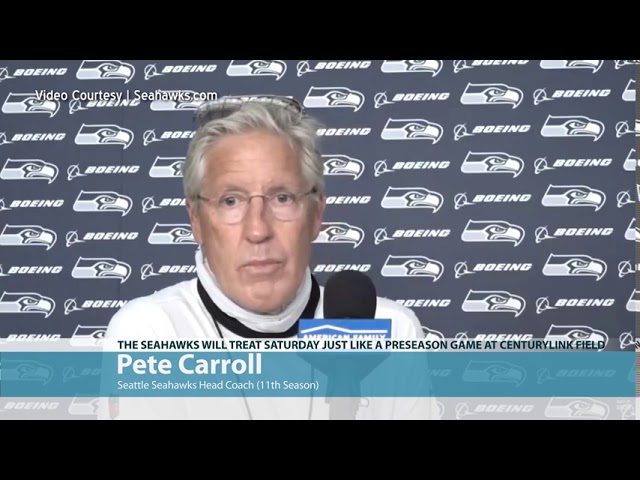 With the added pressure of no preseason games to evaluate younger players, Carroll says there’s a tendency to try too hard to make a play… 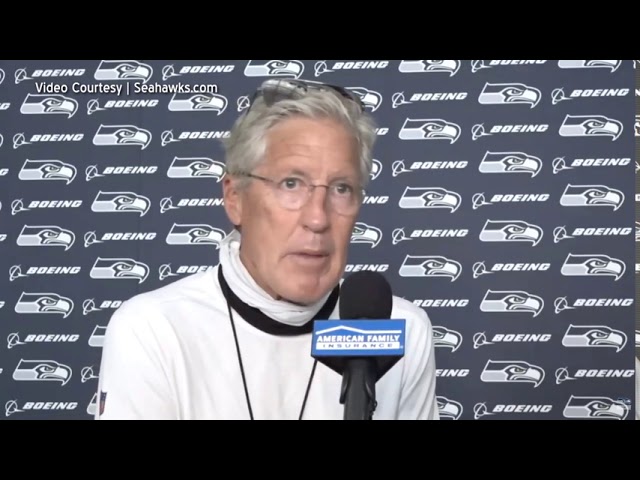 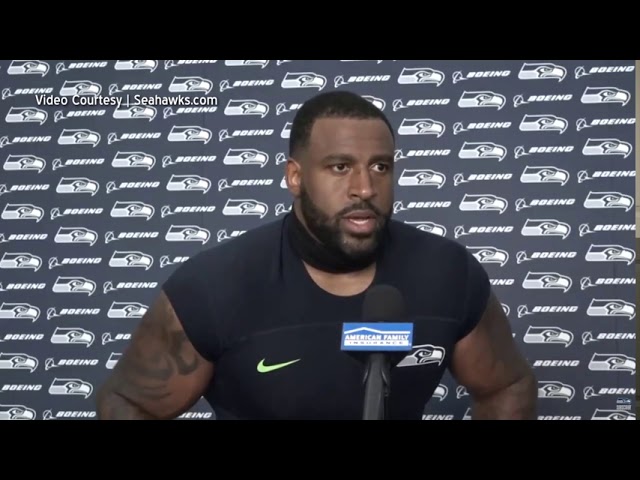 It looks like Lewis is securing the right guard position while Brandon Shell is starting at right tackle. The big question is still at center with Ethan Pocic battling B.J. Finney and Kyle Fuller for the starting job.

The Seahawks will have one more practice tomorrow before their scrimmage Saturday at CenturyLink Field. You can watch live coverage on Q-13 Fox or at www.Seahawks.com.

So far, 26 drivers and crews have signed up to race in the Hobby Stock Challenge Saturday, presented by Dick’s Heating and Air Conditioning.

A total field of 54-cars & trucks have signed up to race this weekend so far, and WVSO track manager Jeremy Anders is expecting more as we get closer to the weekend. Anders says there will be a practice Friday afternoon at the quarter-mile track on Fancher Heights. The oval will be hot from 5-to-8pm. We’ll begin our LIVE coverage at 6 o’clock Saturday.

After allowing homers to Max Muncy and Joc Pederson in the 2nd and Cody Bellinger in the 3rd, Walker settled down to retire the next 12 batters in a row. Taijuan said it felt good to go 7-innings and help Seattle get the win… 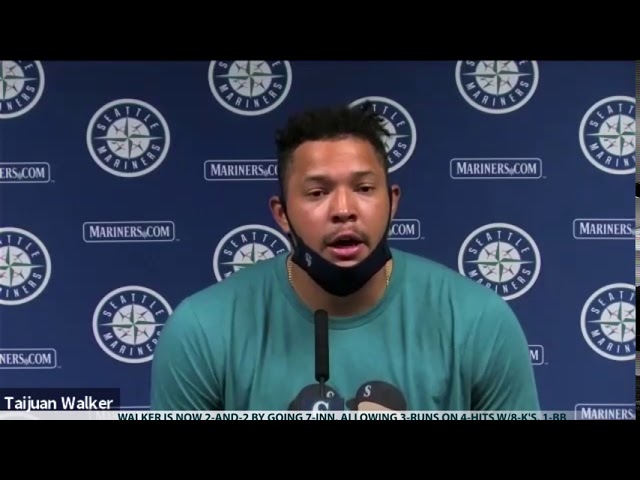 The two teams are wrapping up the 4-game home-at-home series today at T-Mobile Park as Yusei Kikuchi battles Clayton Kershaw.