The Seahawks erased a 20-to-6 first-half deficit and came back to beat Cleveland Sunday 32-28. Chris Carson capped the comeback with a game-winning, 1-yard touchdown run with 3:30 left in the game, giving him 124-yards rushing on the day.

Any chance the Browns had for a win was extinguished on KJ Wright’s interception with 2:20 remaining. It was the defense’s fourth turnover of the game to go along with a blocked punt. 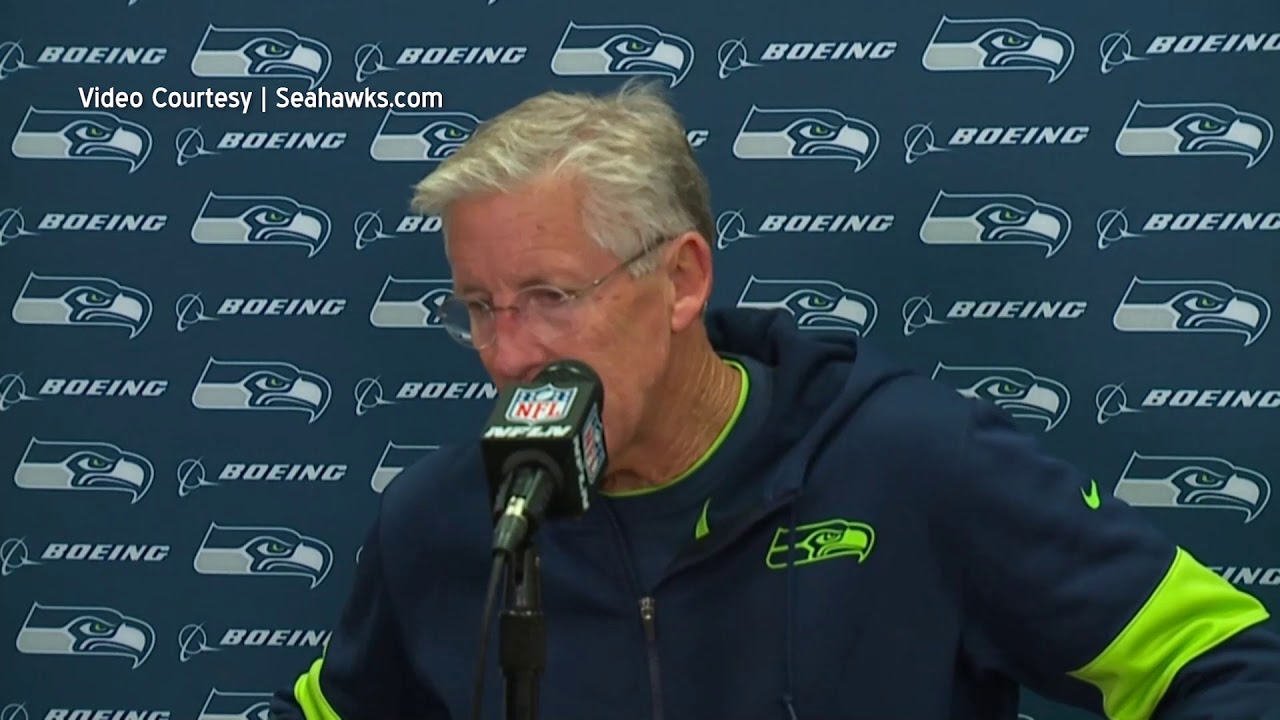 Russell Wilson was 23-for-33 for 295-yards and two touchdowns and ran for another as he continues to put up MVP-type numbers. He said the message was clear despite being down early… 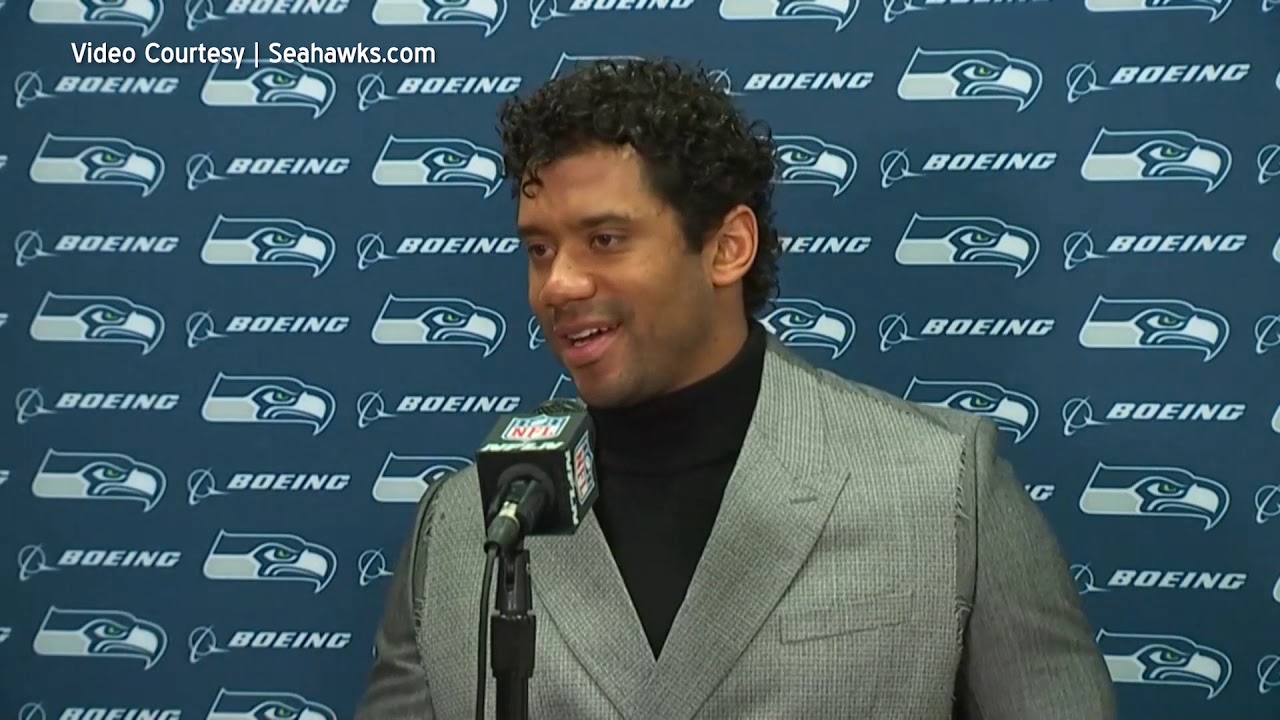 Seattle’s defense had 3-interceptions and a forced fumble recovery to go along with a blocked punt. But that all happened after Cleveland ran up and down the field at will in its first three possessions. That’s when Bobby Wagner pulled everyone aside with a strong message… 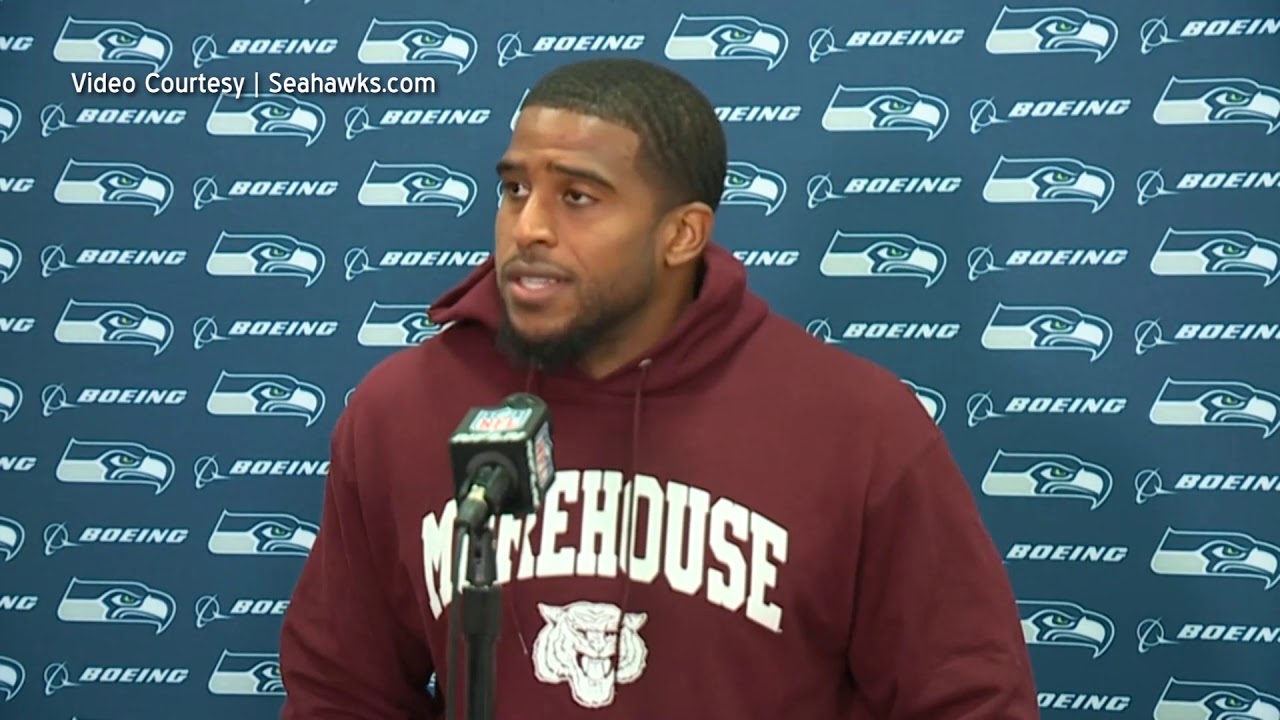 The only bad news from the game is that tight end Wil Dissly went down with an Achilles injury and could be out for the season.

Seattle improved to 6-and-1 with the win and next host the Baltimore Ravens Sunday at 1:25 at CenturyLink Field.

True freshman quarterback Jayden Daniels scored from 17-yards out with 34-seconds left to give #18 Arizona State a come-from-behind 38-34 win over Washington State.

Jacob Eason threw for 243-yards and two touchdowns and Salvon Ahmed ran for three scores as Washington rallied in the second half to beat Arizona 51-27.

Eric Barriere threw for 445-yards and five touchdowns to lead Eastern Washington past Northern Colorado 54-to-21.

Christian Moore threw for 423-yards and five touchdowns as Central Washington got back on the winning track, downing Azusa Pacific 44-to-6.

Staying on the football field, let’s go back to Friday and check the Les Schwab Prep Football Scoreboard…

The Eastmont Wildcats did all the scoring that would need to be done in the first half in downing Davis 42-to-16. Five different players scored six rushing touchdowns in the first half for Eastmont while the defense recorded seven first-half sacks. 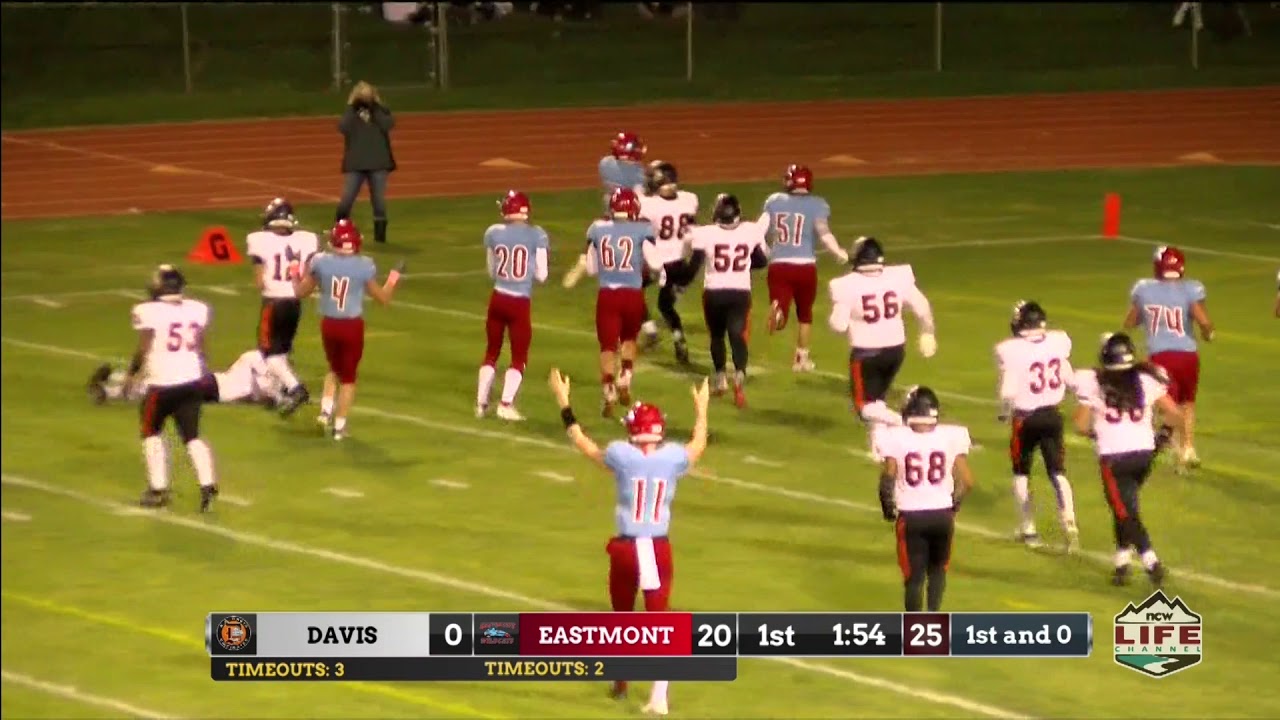 Eastmont improved to 6-and-oh with the win.

In Yakima, the Wenatchee Panthers escaped West Valley with a 15-10 win over the Rams. Tied at 10 late, Wenatchee got a 37-yard field goal to take the lead and capped the win with a safety to improve to 3-and-oh in Big-9 play, 5-and-1 on the season.

In the Caribou Trail League Friday, Cashmere won the 66th Battle for the Bronze Show, downing Chelan 28-18. Omak took over control of the CTL with a 25-7 win over Cascade. And Okanogan beat Freeman 48-7.

Ephrata wins Battle of the Basin

In the CWAC, Ephrata won the Battle of the Basin, shutting out Quincy 38-nothing. Prosser, Othello and Toppenish were also winners.

In other prep sports scores from the weekend…

And in girls volleyball, Eastmont was swept by Selah 25-20, 9 and 26-24. Liberty Bell swept three games from Waterville-Mansfield.

The Wild got third-period goals from Luke Ormsby and Harrison Scott, but it wasn’t enough as the Warriors won 5-to-2.

Then Saturday, the two teams would skate to a 3-all tie at the end of regulation. That’s when Hunter Hastings scored 3-minutes into overtime to give Wenatchee the 4-3 win. Also scoring goals for Wenatchee Saturday were Tyler Young, Drew Bavaro and Luke Ormsby.

The Wild will be on the road for three this weekend, playing at Alberni Valley Friday, Cowichan Valley Saturday and Victoria on Sunday.

Houston walks off in 11th to tie ALCS

And in the baseball playoffs…

Houston evened its American League Championship Series with the Yankees on Carlos Correa’s walk-off home run in the bottom of the 11th inning Sunday as the Astros won it 3-to-2. George Springer added a solo shot for Houston.

Aaron Judge accounted for all of New York’s offense with a 2-run home run off Justin Verlander in the 4th.

Washington is up 2-zip in its National League Championship Series with St. Louis after beating the Cardinals Saturday 3-1. Max Scherzer was dominant, going 7-innings and allowing no-runs on 1-hit with 11-strikeouts for the victory.

They’ll play Game 3 this afternoon in Washington at 4:38 on TBS.