Los Angeles dominated Seattle in a 28-12 win on Sunday Night Football last night. After the Seahawks settled for a field goal on its first possession of the game, the Rams reeled off 21-unanswered points to lead 21-3 at half.
Quandre Diggs intercepted a Jarred Goff pass and returned it 55-yards for a touchdown in the 3rd quarter. Diggs had another interception in the 3rd and the Seahawks blocked a field goal attempt. But the offense had no answers for the Rams defense.

Russell Wilson had one of his worst game, completing 22-of-36 passes for 245-yards and an interception with a passer rating of 69.8. He was also sacked 5-times. He was asked if it was a matter of not matching the Ram’s intensity… 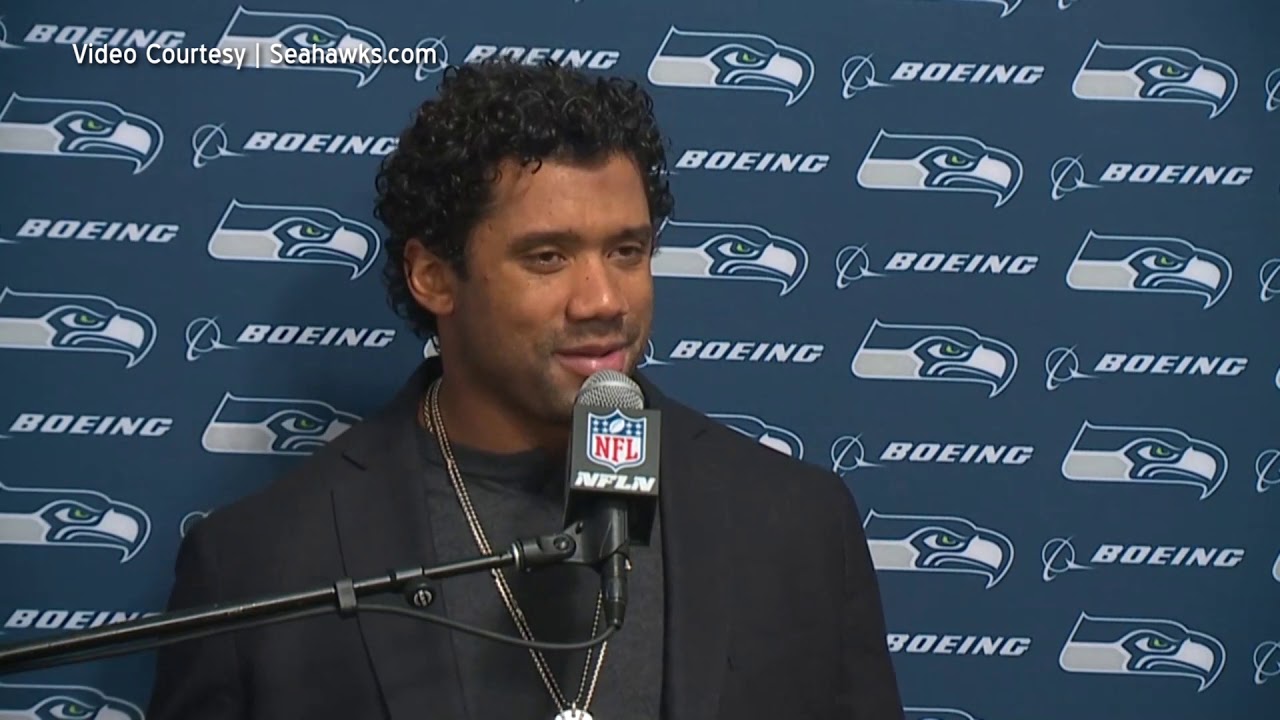 After watching film last night, Pete Carroll was none to happy about how his team performed, especially on offense…

The hurt of the loss was compounded by a knee injury to Rashaad Penny, who according to Carroll will miss the rest of the season… 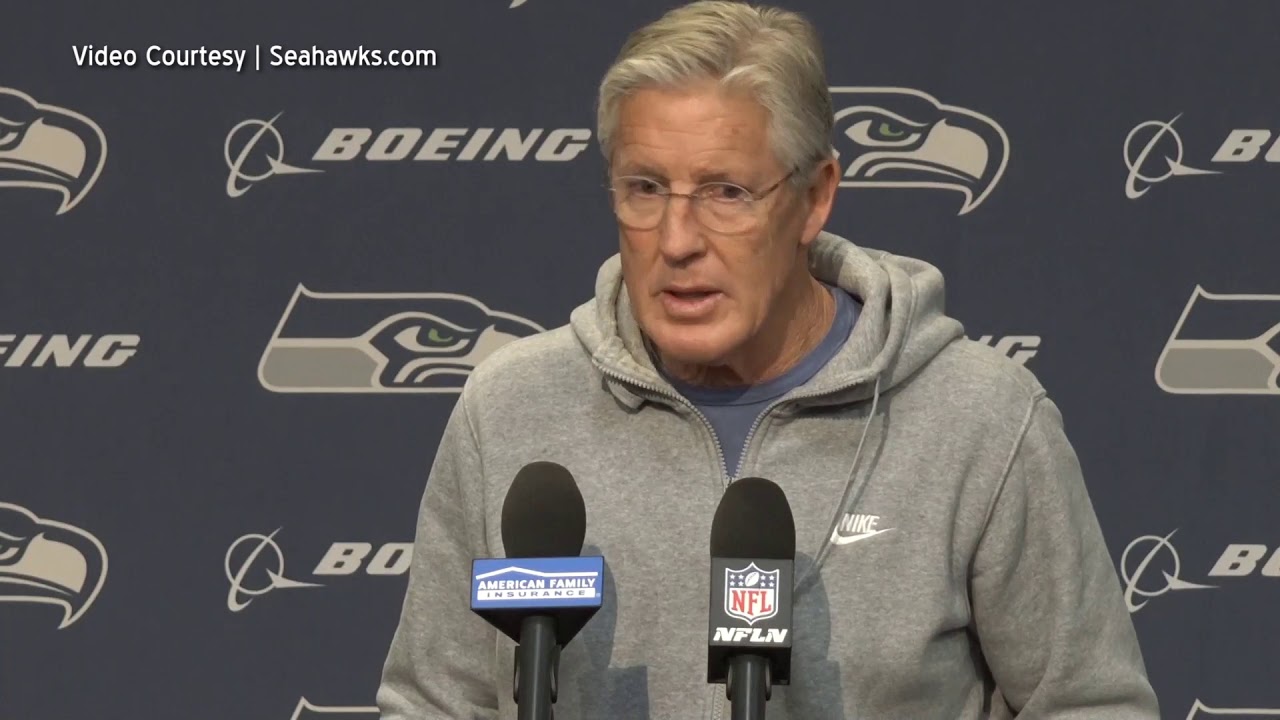 Seattle had a chance to take over the #1 seed in the NFC with a win, but now sit as a Wild Card team. Next up is a trip to Carolina to take on the 5-and-8 Panthers.

The Huskies will face Boise State in the Las Vegas Bowl a week from Saturday, December 21st at 4:30pm. The Cougars will take on Air Force in the Cheez-It Bowl Friday, December 27th at 7:15pm.

The College Football Playoff has #1 LSU taking on #4 Oklahoma in the Peach Bowl December 28th at 1pm on ESPN. That will be followed by #2 Ohio State and #3 Clemson at 5 o’clock in the Fiesta Bowl.

Odessa is the 1B Champion after an 80-26 win over Naselle. Onalaska claimed the 2B title with a 48-30 win over Kalama. In the best game of the tournament, Royal edged Lynden Christian 26-22 for the 1A championship. Tumwater stopped Steilacoom for the 2A title 48-34. Eastside Catholic topped O’Dea 20-12 for the 3A title. And the 4A Championship went to Camas after its 35-14 beating of Bothell.

Opening up the Les Schwab Scoreboard in high school basketball from Saturday, first on the girl’s side…

Wenatchee bounces back for win

Wenatchee was playing its first games on the road without Coach Bliss Littler, who stepped down last week for health reasons. On Saturday, Brett Chorske score the first of four goals for the Wild, but it wasn’t enough as Vernon came out on top 6-4. Also scoring for Wenatchee in the loss was Brian Adams, Drew Bavaro and Hunter Hastings.

Then it was off to Coquitlam Sunday for a meeting with the Express. Again, Wenatchee got off to a good start, with goals by Sam Morton and Bavaro to lead 2-1 at the first intermission. But it was all Coquitlam from there as the Express scored 3-unanswered goals to win 4-2.