The Seahawks have agreed to terms with defensive end Benson Mayowa, his agency announced Wednesday. It’s a one-year deal worth over 3-million dollars guaranteed, according to Tom Pelissero of the NFL Network.

It’s somewhat of a homecoming for Mayowa, who played in Seattle as an undrafted free agent in 2013. He played for the Cowboys and Cardinals and had two stints with the Raiders, where he most-recently played in 2019. Last year he had a career-high 7-sacks and three forced fumbles.

Mayowa’s signing leaves Seattle with just under 15-million dollars of available cap space. With Jadeveon Clowney seeking 17-to-18-million, Seattle will have to make more room in order to swing a deal. Clowney is also being sought after by the Tennessee Titans.

NFL marching ahead with plans as scheduled

The league’s 32-teams had a conference call on Tuesday. The NFL said it planned to go ahead with the regular season, starting the weekend after Labor Day weekend. The 16-game schedule will also include games in London and Mexico City, as planned.

In the near-future, the NFL Draft will be conducted April 23rd through the 25th. Teams are preparing for a different approach to the draft, with the possibility of a maximum of 10-personnel gathered in remote locations. In addition, prospective high-draft picks will not get their photo-op with Commissioner Goodell.

The Seahawks have the 27th pick in this year’s first round. Of course, General Manager John Schneider and Coach Pete Carroll have traded their first-round pick away in each of the last eight-consecutive drafts.

Hunting and Fishing enthusiasts in Washington are waiting for word on what else might be shut down or cancelled this spring. Fishing was put on hold by the State Department of Fish and Wildlife through at least April 8th. The spring bear season was postponed and the youth turkey season that was supposed to be this weekend has been cancelled.

With the rate of the pandemic in Washington and Governor Inslee’s recommendations, most hunters and fisherman are expecting the closures and cancellations to continue. 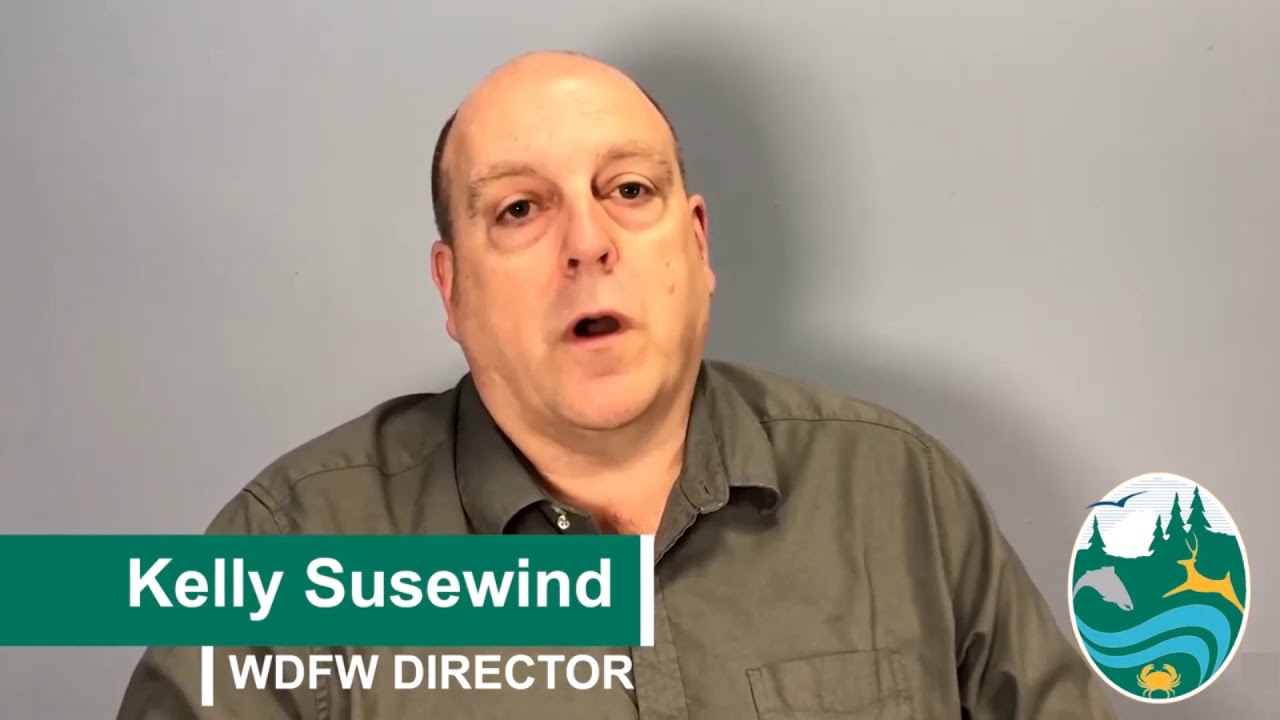 Susewind and the Department of Fish and Wildlife are meeting again Monday to re-evaluate the situation. Hanging in the balance is the start to the general spring turkey hunting season April 15th and the opening of lowland lakes across Washington April 25th.

Tonight’s game is from back around Thanksgiving when Wenatchee hosted the Langley Rivermen in BCHL play. Arch Ecker had the call on the Wenatchee Wild Hockey Network… 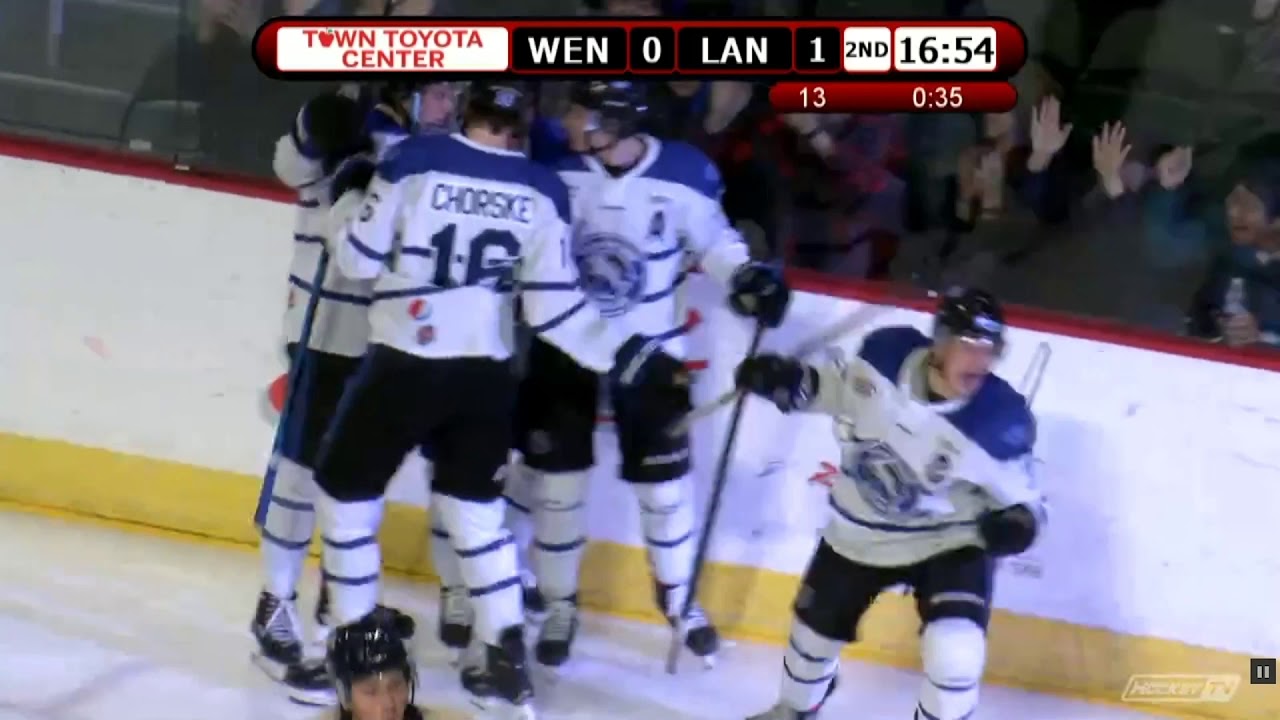 Did the Wild hang on and win? You’ll have to tune in for the entire broadcast tonight at 7 here on the NCWLIFE Channel. Then tomorrow, it’s Big-9 boys soccer as Eastmont entertains Sunnyside at 7.

We got a little ahead of ourselves earlier this week when previewing the Saturday schedule. It’s actually Eastmont at Wenatchee boys soccer at 2 o’clock then Penticton and Wenatchee Wild Hockey Saturday at 7. Then on SUNDAY, it’s Selah and Wenatchee Valley Thunder lacrosse at 2 followed by the Wild and Salmon Arm at 7.