Apparently, the injury-recoveries for both Chris Carson and Rashaad Penny are not going how the Seahawks would like. Seattle popped up in a couple rumors yesterday that they’re shopping the market for running back help.

According to Mike Silver of the NFL Network, the Seahawks have spoken to former Houston Texans running back Carlos Hyde this offseason. Hyde is coming off the best his six-year career last year, rushing for over 1-thousand yards and scoring six touchdowns…

Coach Pete Carroll has done his best to keep the virtual team meetings interesting. Yesterday was no exception. With the sports world buzzing about the Michael Jordon Documentary “The Last Dance”, Carroll reached out to a friend for the inside scoop… 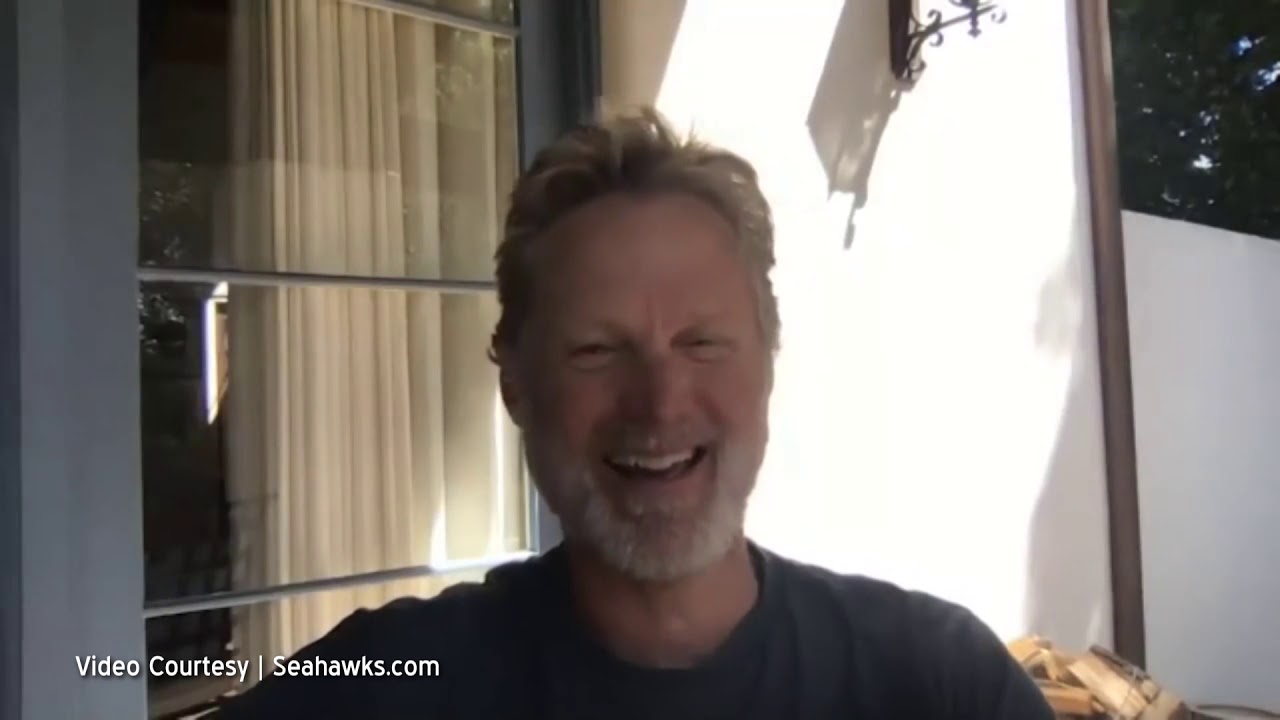 Kerr and Carroll have been friends dating back to when Carroll invited Kerr to attend Seahawks practices and meetings early in his Warriors coaching career. The two have also recently launched a podcast called “Flying Coach”. You can watch the whole video below… 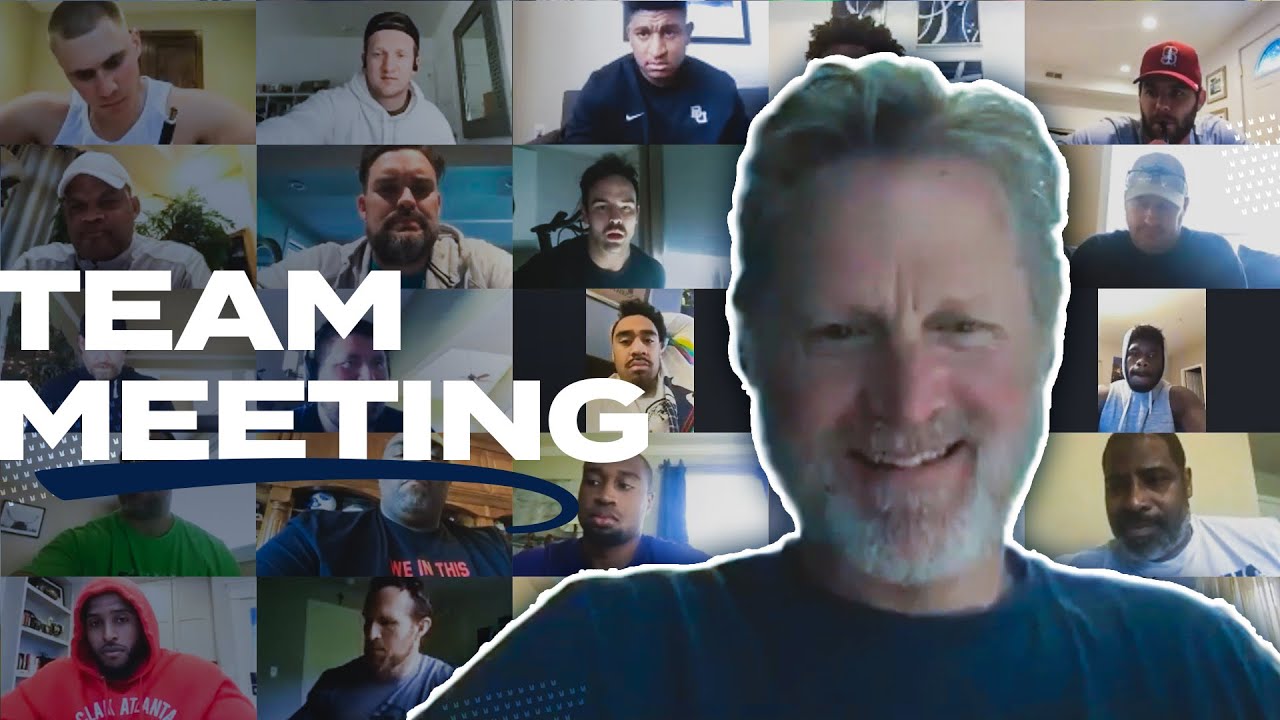 College football without fans for Cougs and Dawgs? Could be! 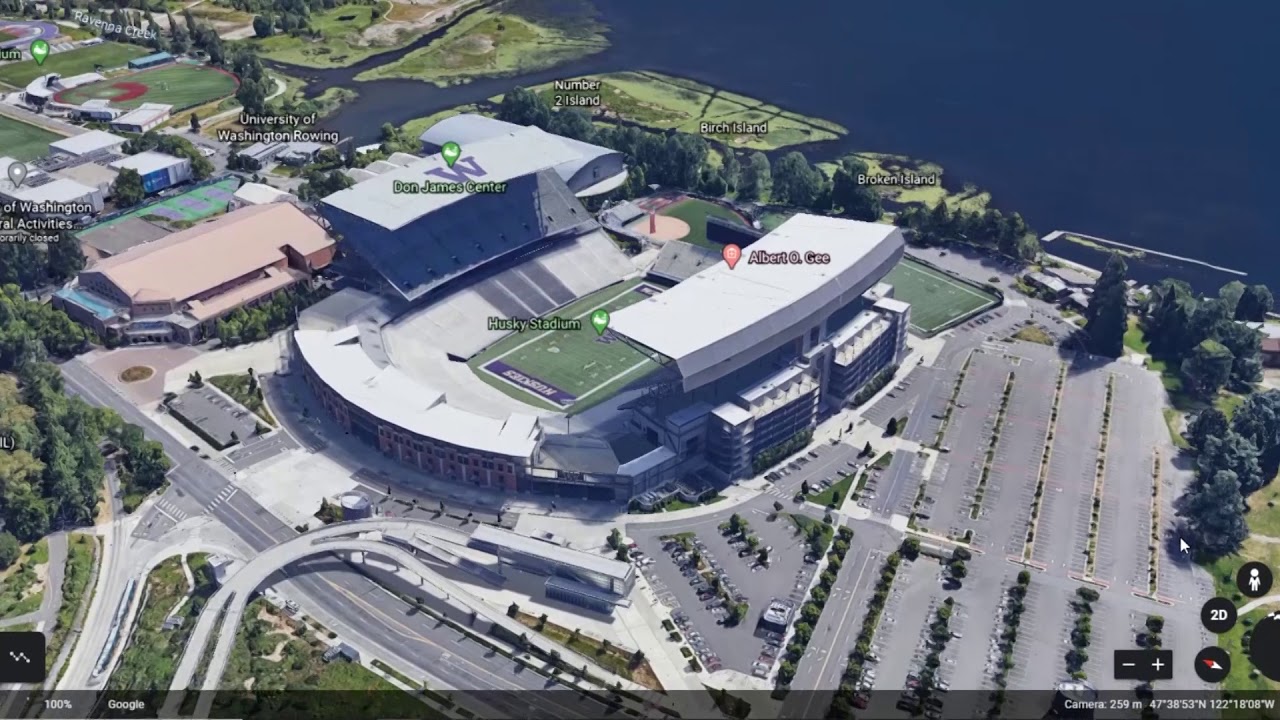 UW Athletic Director Jen Cohen says they’re bracing for a dip of nearly 4.4-million dollars in gate revenue. WSU AD Pat Chun says the only certainty “is that there is going to be an impact.”

Surveys nationwide show the majority of fans want to be able to return to stadiums and cheer on their favorite teams. The hard part will be whether they’re allowed to go back.

Cohen said, “I think the interesting thing about this is that it could potentially vary based on the state that you’re living in.” The US will be following the lead of pro sports now competing in Europe and Asia. They began play without fans and are slowly allowing fans with severe limitations.

One thing is for sure. If there is a college football season, it will look like nothing we’ve ever seen.

Coming up on the NCWLIFE Sports Schedule tonight, it’s another Great Game of our Past…

Its Game 5 of the Doyle Cup Championship between the Wenatchee Wild and Spruce Grove Saints. Arch Ecker has the call at 7 o’clock tonight…

And here’s the schedule for the rest of the weekend starting tomorrow night with the AppleSox and Yakima Valley Pippins from last August.

Saturday is an Eastmont vs. West Valley doubleheader. First it’s wrestling at 2 o’clock followed by football at 6:30.

Then on Sunday, in deference to the Neal’s, we have two Wenatchee Wild hockey games against Merritt from last November 1st and 2nd. The first at 2 o’clock and the final at 7.