Seattle’s offense converted just 2-of-10 third downs on the day while the Cardinals were 7-of-14. Coach Pete Carroll is scratching his head trying to figure out what’s wrong… 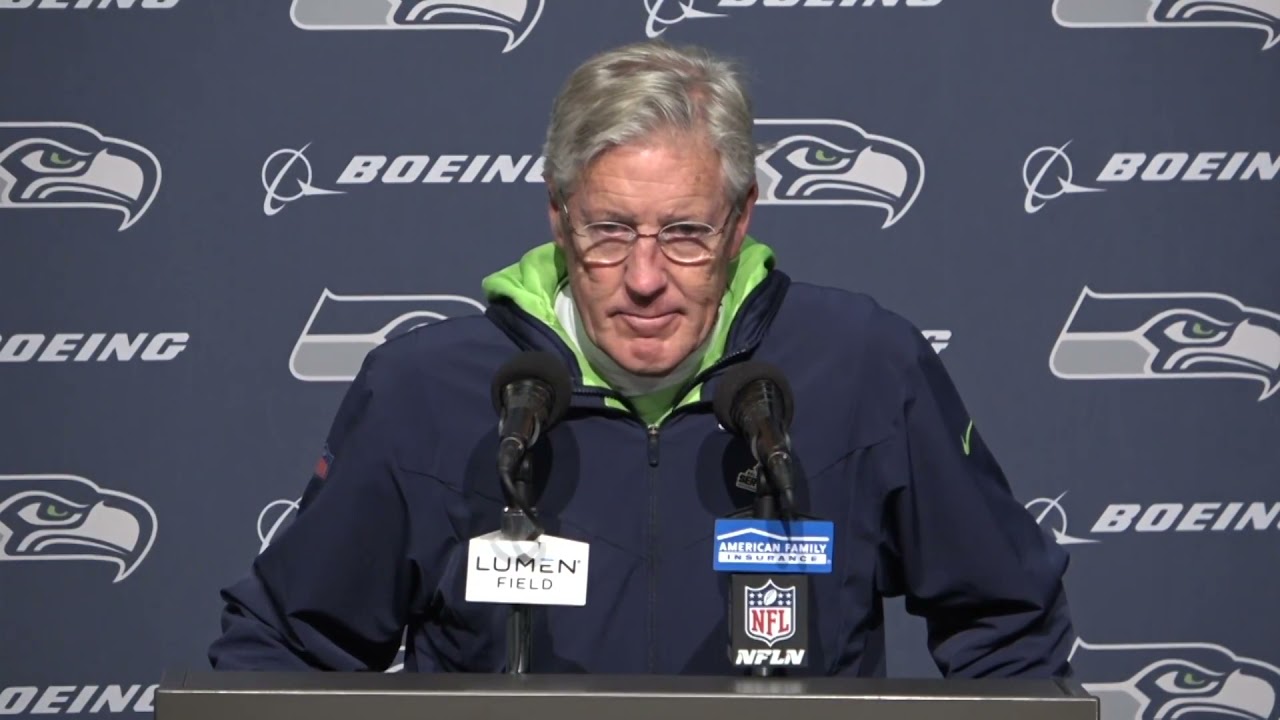 Russell Wilson completed 14-of-26 passes for 207-yards and was sacked 4-times. He says while the outcomes have not been what they wanted, he still believes they can turn it around… 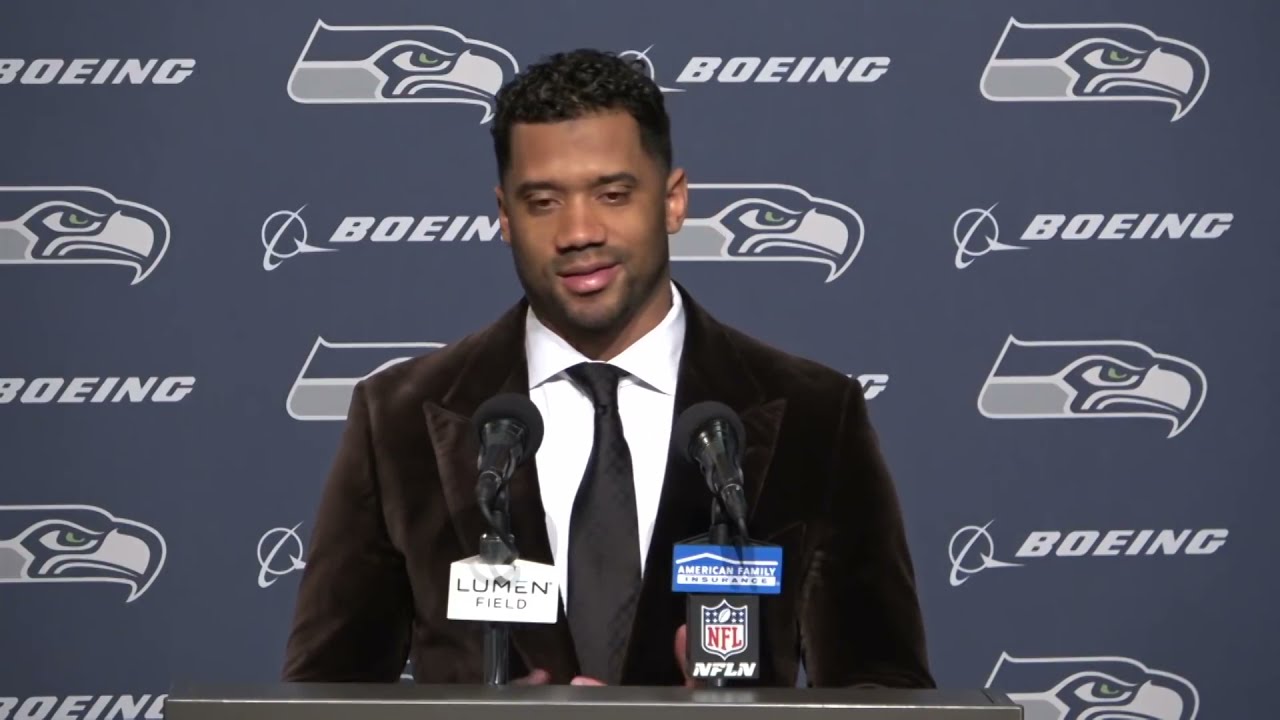 Seattle’s defense also struggled getting off the field as Arizona held the ball twice as long as the Seahawks in the game. Jamal Adams says despite a 3-and-7 start, he and his teammates still believe in each other… 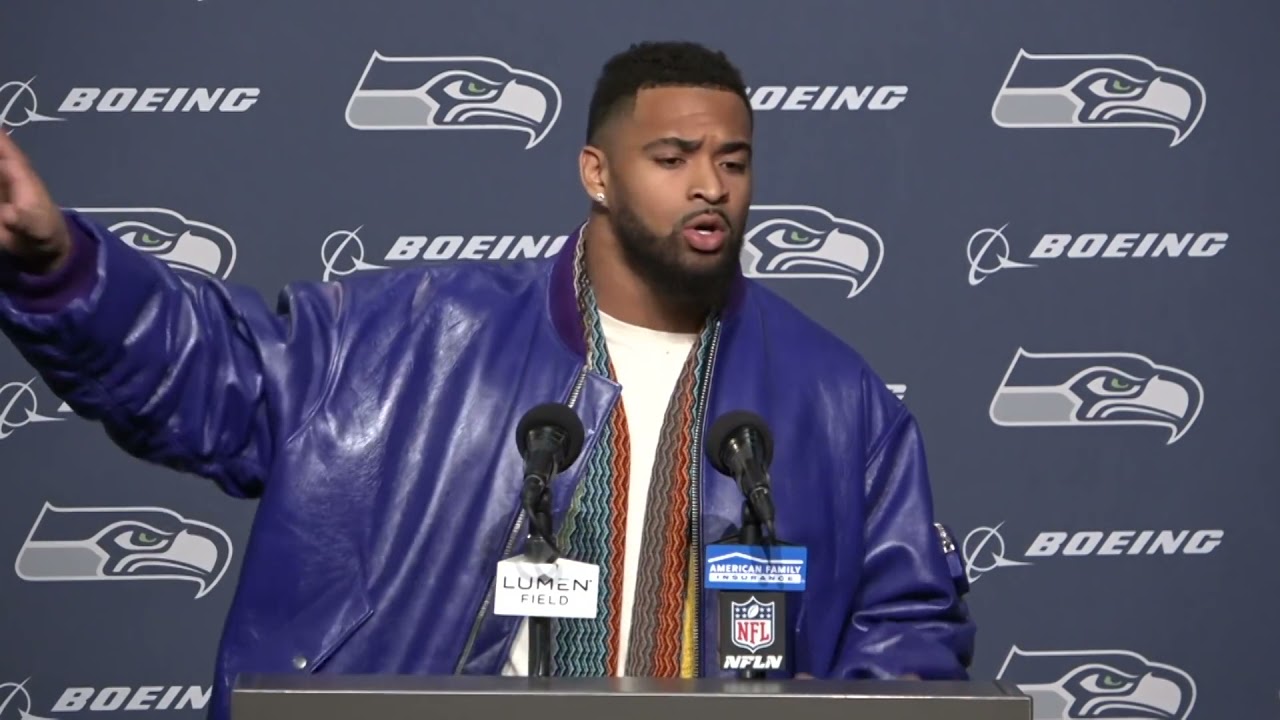 Seattle will be on the road a week from tonight to face the Washington Football Team on Monday Night Football.

Central Washington’s season came to an end Saturday in the first round of the NCAA Division II playoffs. Northwest Missouri State opened up a 13-7 game in the second quarter, scoring five-consecutive touchdowns to beat the Wildcats 50-to-21.

Colorado returned one of Washington’s four turnovers for an 88-yard fumble-recovery-touchdown as the Buffaloes held off the Huskies 20-to-17. The loss means Washington will have a losing record for the first time since 2009. The Apple Cup is in Seattle this Friday.

The Bulldogs rolled over Columbia-Burbank at Lee Bofto Field at the Apple Bowl 50-to-nothing. Next up for Okanogan will be Napavine this Saturday at 1 o’clock at Tumwater District Stadium.

Liberty Bell’s season came to an end Saturday in Moses Lake where they fell to Odessa in the State 1B Quarterfinals 62-to-22.

Panthers fight hard but fail to place in State Volleyball

After the Panthers lost a heartbreaker in 5-sets in the opener to Mount Rainier, Wenatchee went another five sets against Lake Stevens. The Panthers won the opener 25-22, but then lost the second set 25-12. They won the third set 25-14 but fell in the 4th 25-16 and then in the 5th set 15-10.

Ellensburg and Ephrata were also bounced out of the State 2A Volleyball Tournament Friday. Ellensburg lost two, 5-setters to White River and Shadle Park. Ephrata was swept by Anacortes before falling to Mark Morris 3-sets-to-one.

By the way, Bothell is the 4A Champion; Mead the 3A Champion; and Columbia River the 2A Champion.

Washington skated out to a 1-nil lead early in the first before Seattle responded. Then it was pretty much all Kraken from there… 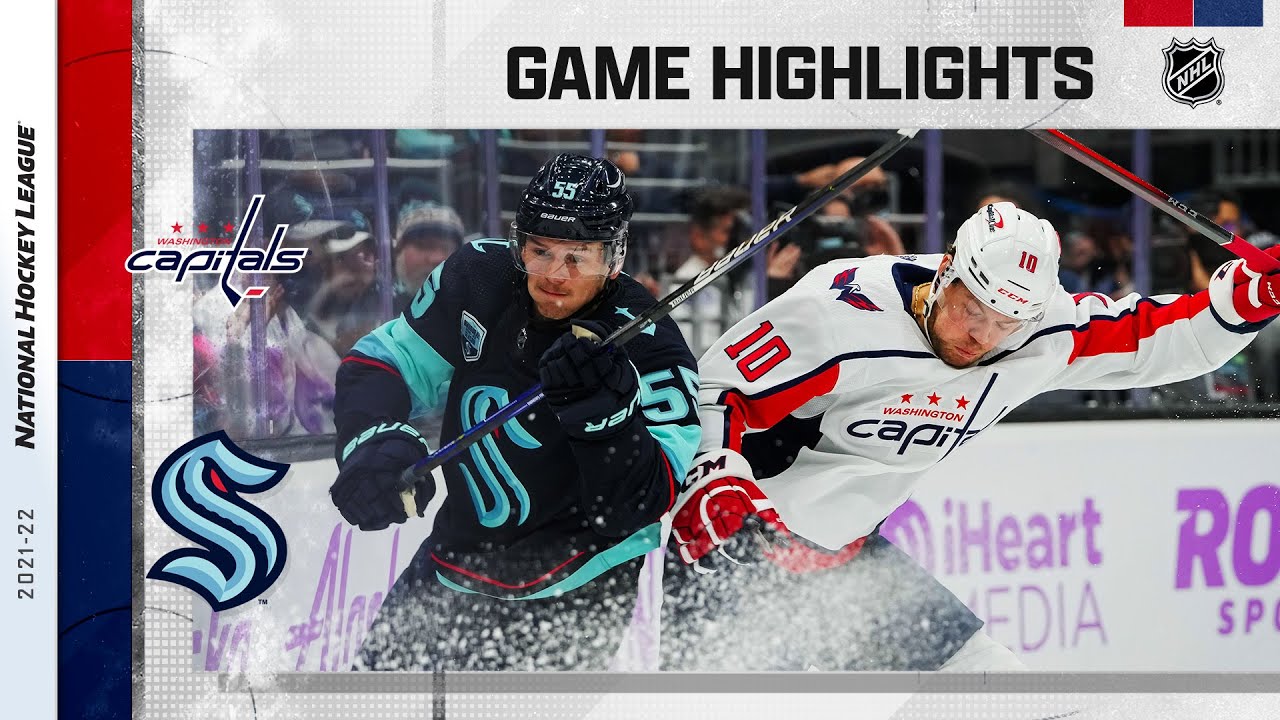 Seattle will go for two wins in a row when it hosts Caroline Wednesday at 7 o’clock on ROOT Sports Northwest.

Wenatchee began the trip in Nanaimo Friday, falling to the Clippers 3-to-1. Owen Bohn was the only Wild player to find the back of the net.

Saturday’s game began a little more promising as Wenatchee got out to an early lead on Ean Samoza’s second goal of the season. Victoria tied it in the second and then the ice broke in the 3rd with the Grizzlies scoring three unanswered goals for the 4-1 win.

The losing streak had grown to 4-straight as Wenatchee headed for Langley Sunday. That’s where Landon Parker and the Wild boys would end it there as they came out strong and kept adding on in a 5-1 win… 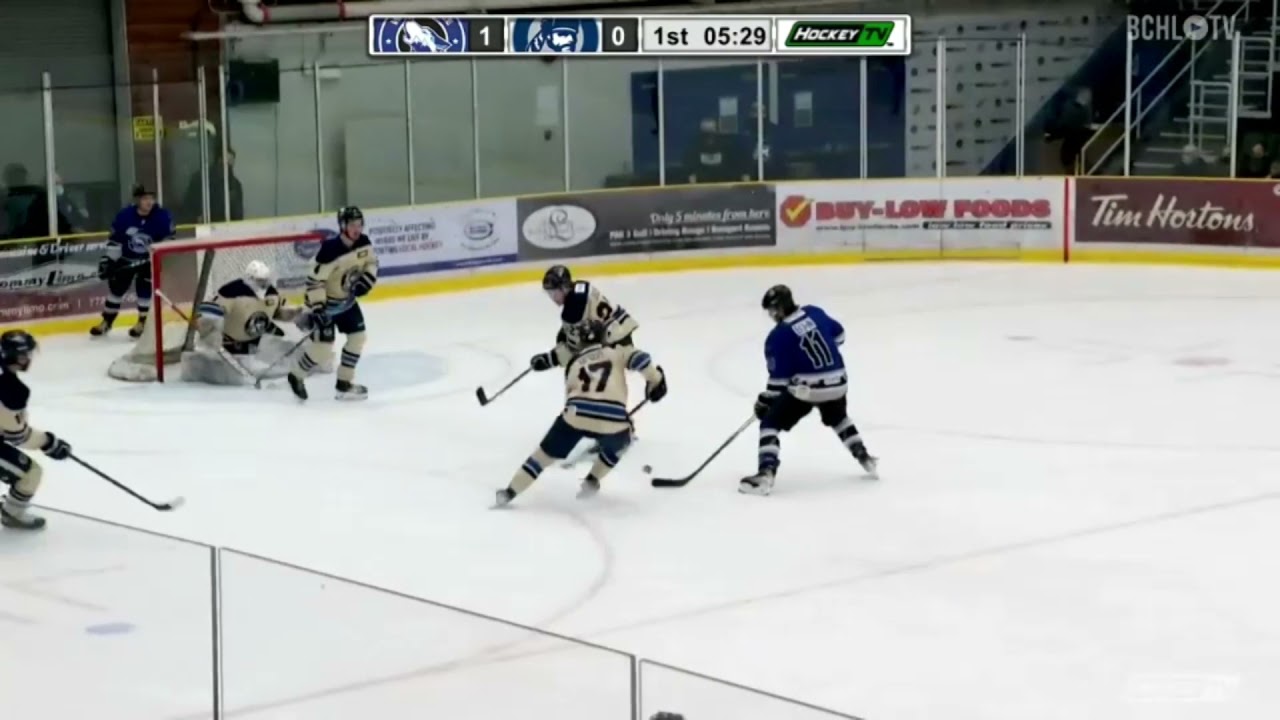 Thanks to Hockey TV for the highlights. Wenatchee returns home to host Salmon Arm at the Town Toyota Center this Friday, Saturday and Sunday.

Drew Timme scored 25-points while Julian Strawther added 18 as No. 1 Gonzaga had no trouble with Bellermine Friday, winning 92-50.

Coming up tonight, Washington State hosts Winthrop at 6 on the Pac-12 Network. Washington faces George Mason in Sioux Falls, South Dakota at 6:30 on ESPN-plus. Gonzaga is down in Vegas to play Central Michigan at 8 o’clock on ESPN-U.

On the lady’s side Saturday, Hailey Van Lith had 11 points to help Louisville over Washington 61-53. Haley Van Dyke led the Huskies with 15-points.

On Sunday, 7th-ranked Stanford came back in the second half to beat Gonzaga 66-62. At Idaho, Johanna Teder led four players in double-figures with 13-points as Washington State won 73-59.