The Seahawks have reportedly given wide receiver Tyler Lockett a 4-year, 69-million-dollar contract extension. According to ESPN’s Adam Schefter, Seattle made its most-reliable receiver an offer he couldn’t refuse, including 37-million-dollars guaranteed.

Lockett is entering the final season of a 3-year contract that paid him $31-million. Last season, Lockett and DK Metcalf became only the second pair of receivers in Seahawks history to each top 1,000-yards in the same year.

The 6-3, 335-pounder out of Mississippi State has played his entire 7-year career with the Raiders after being a 3rd-round draft pick in 2014. He says he’s excited to join a new team… 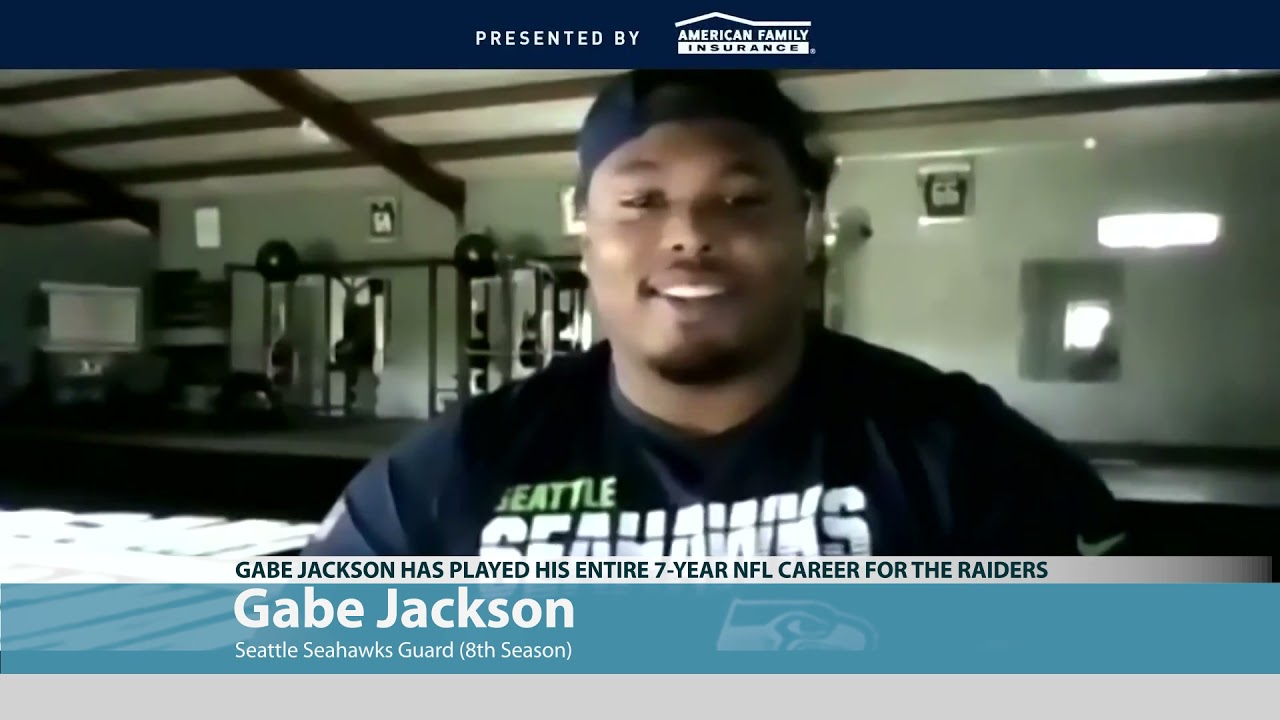 Jackson started all 16-games at right guard for the Raiders in 2020 and has been a stalwart at either guard position in his career. He says coming to Seattle is like starting all over again… 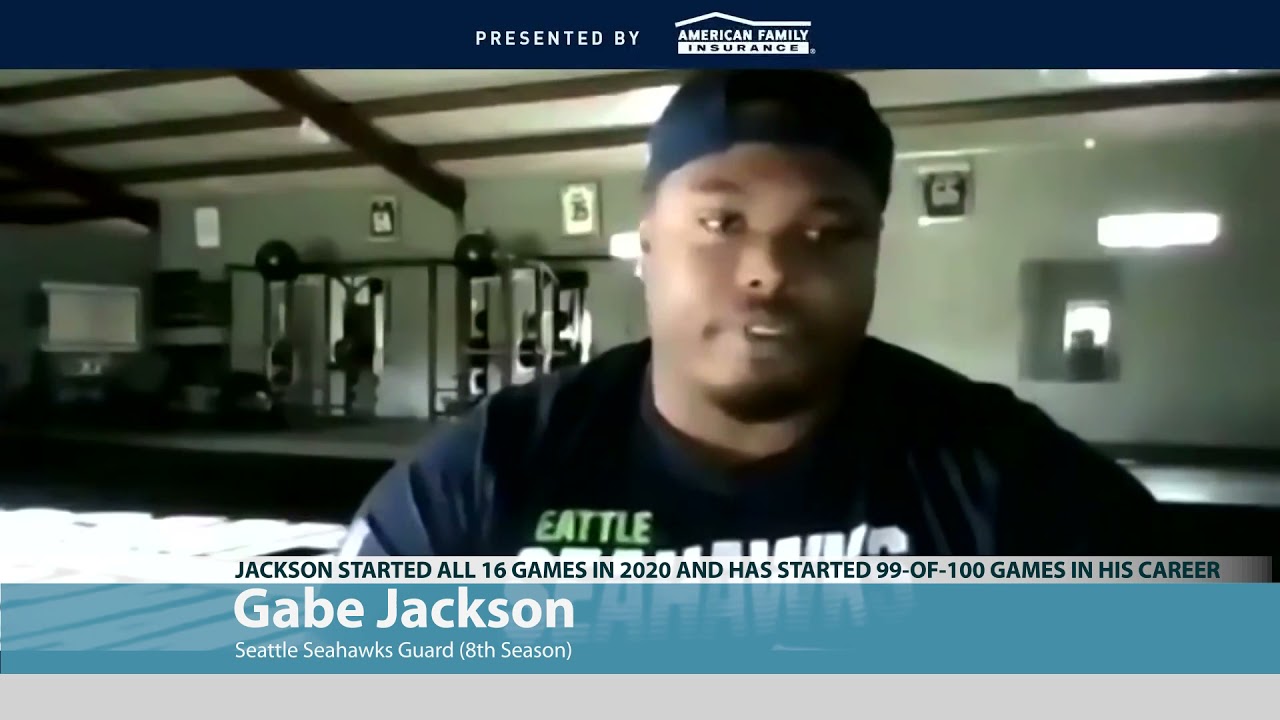 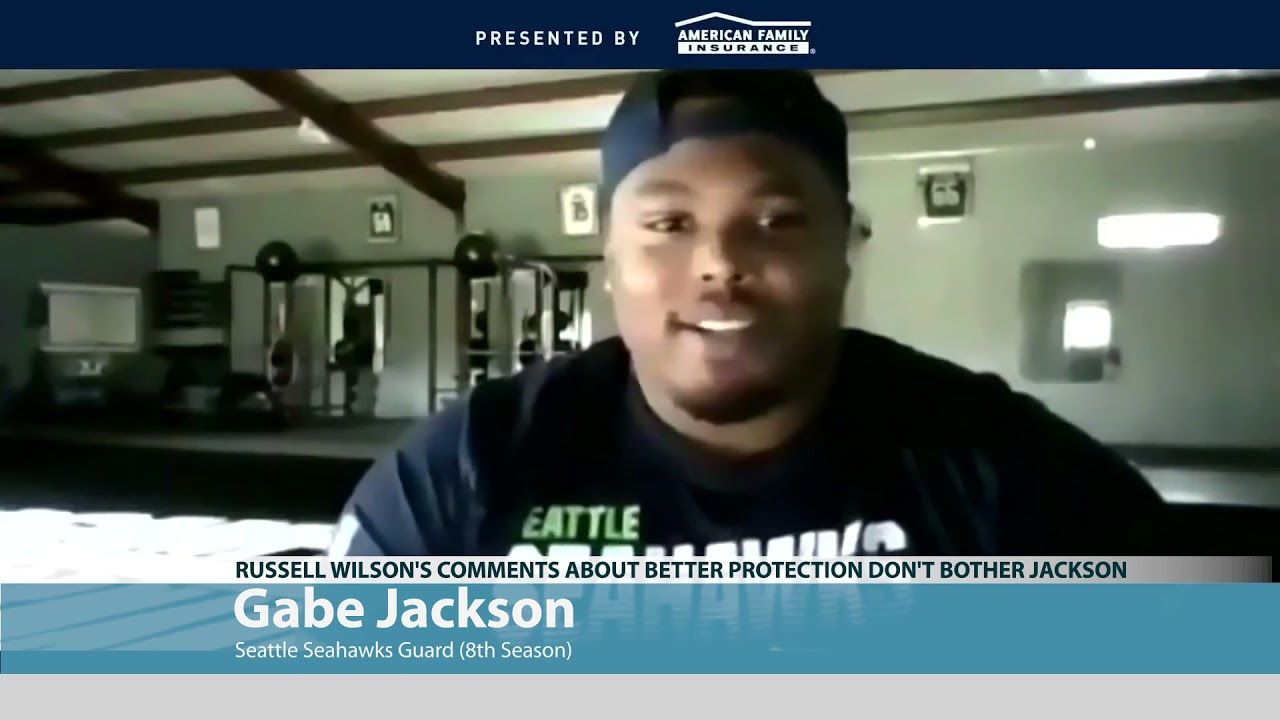 After the trade with Vegas, Seattle signed Jackson to a new, 3-year deal worth 22.575-million dollars.

Starting for the 3rd-straight year on opening day will be former Wenatchee AppleSox Marco Gonzales. Marco’s coming off a 7-and-2 campaign in 2020 with a 3.10-ERA. He’ll go up against the Giant’s Kevin Gausman, who was 3-and-3 last season in San Francisco.

Opening Day will feature something Seattle hasn’t seen in a while, REAL FANS in the stands! 9-thousand tickets were available to T-Mobile Park for limited capacity. Manager Scott Servais says he and the players are excited to have fans back at the ballpark… 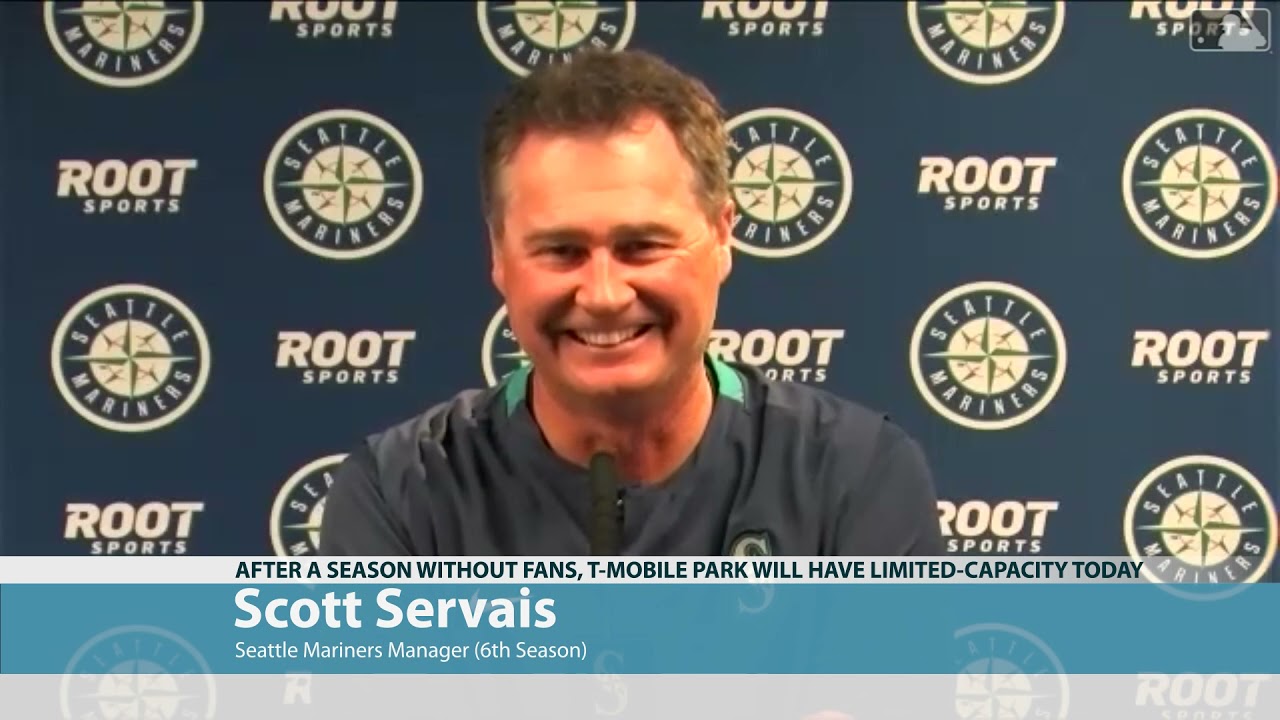 On a dour note, Servais says A-L Rookie of the Year will not be in the lineup in centerfield tonight and will start the season on the injured list… 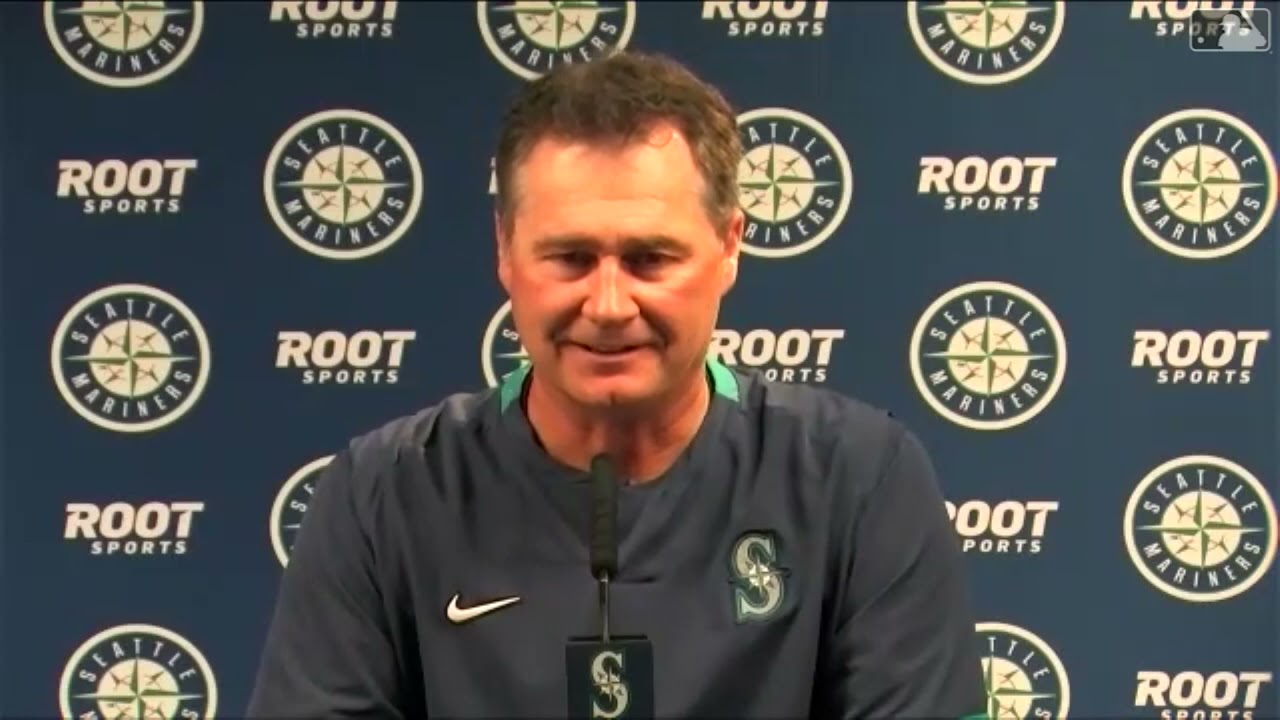 Seattle and San Francisco get the 2021 season underway tonight at 7:10. The game will be broadcast on Root Sports.

There are 5 former Wenatchee AppleSox players on Opening Day rosters in the Major Leagues today.

Joining Marco Gonzales are Griffin Canning with the Angels; Pat Valaika with the Orioles; and Keston Hiura and Drew Rasmussen with the Milwaukee Brewers.

It took all 5-sets, but the Wildcats prevailed 3-2. Eric Granstrom had the exciting call here on the NCWLIFE Channel… 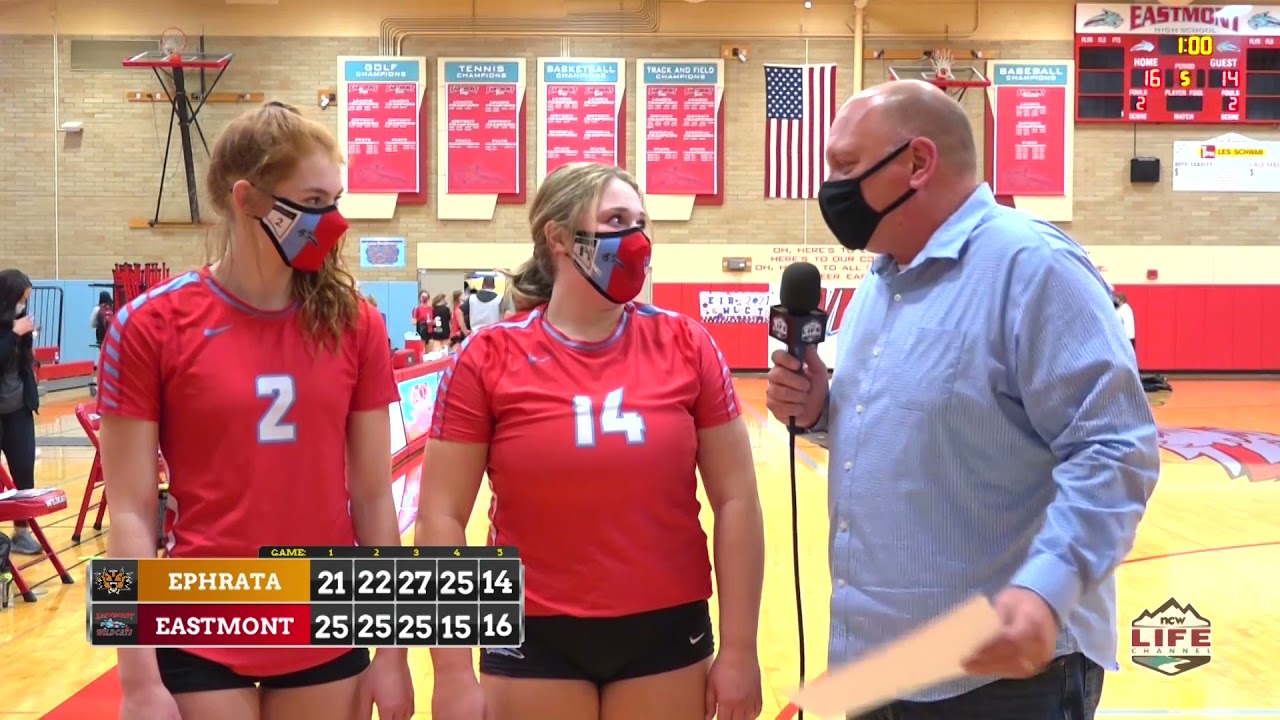 Eastmont finishes the season 9-and-3. Ephrata returns home to host Wenatchee and Moses Lake to wrap up the season Saturday.

Also last night, Manson topped Cashmere 3-1. The Trojans have two left on Saturday to try to finish a perfect season at 13-and-oh.