The Seahawks will finally have the 56th pick in today’s second round. General manager John Schneider says their focus has been re-signing current players and picking up free agents since they knew they’d only have 3-picks in this year’s draft… 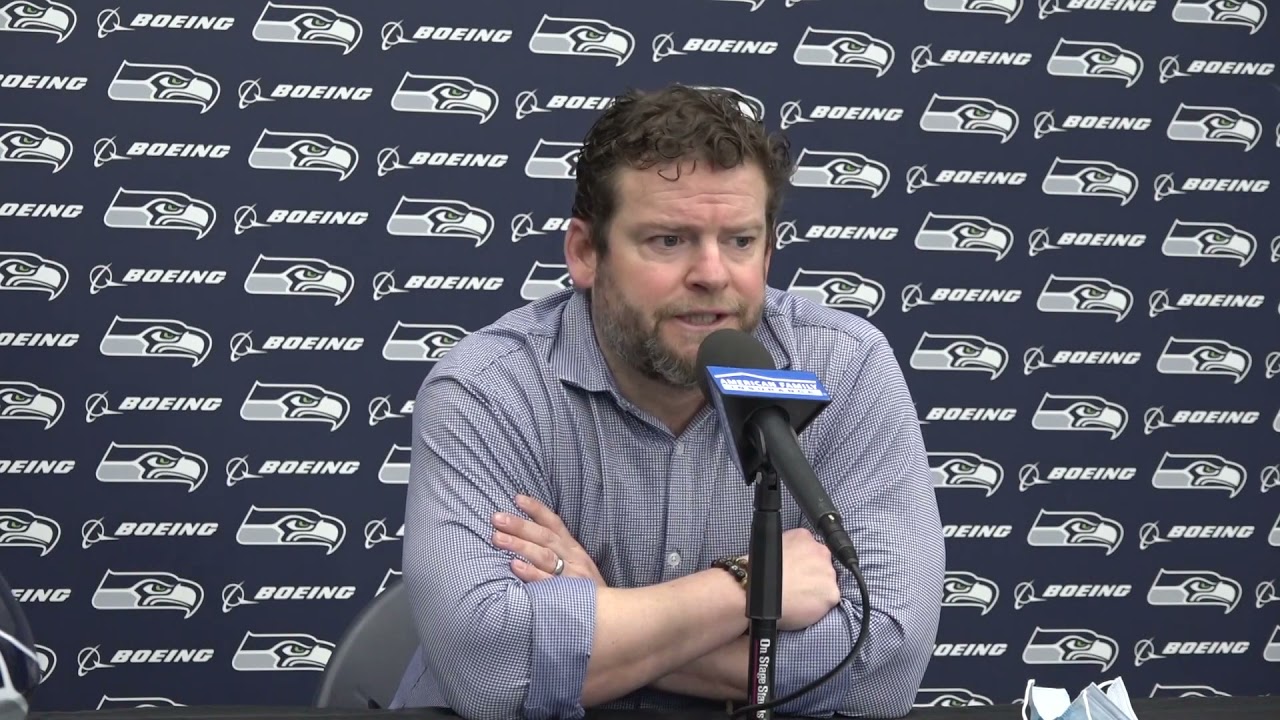 Of course, considerable time of Seattle’s pre-draft press conference was spent talking about the controversy over off-season comments from Russell Wilson and rumors of a trade. Pete Carroll says nothing has changed and that Wilson is their guy… 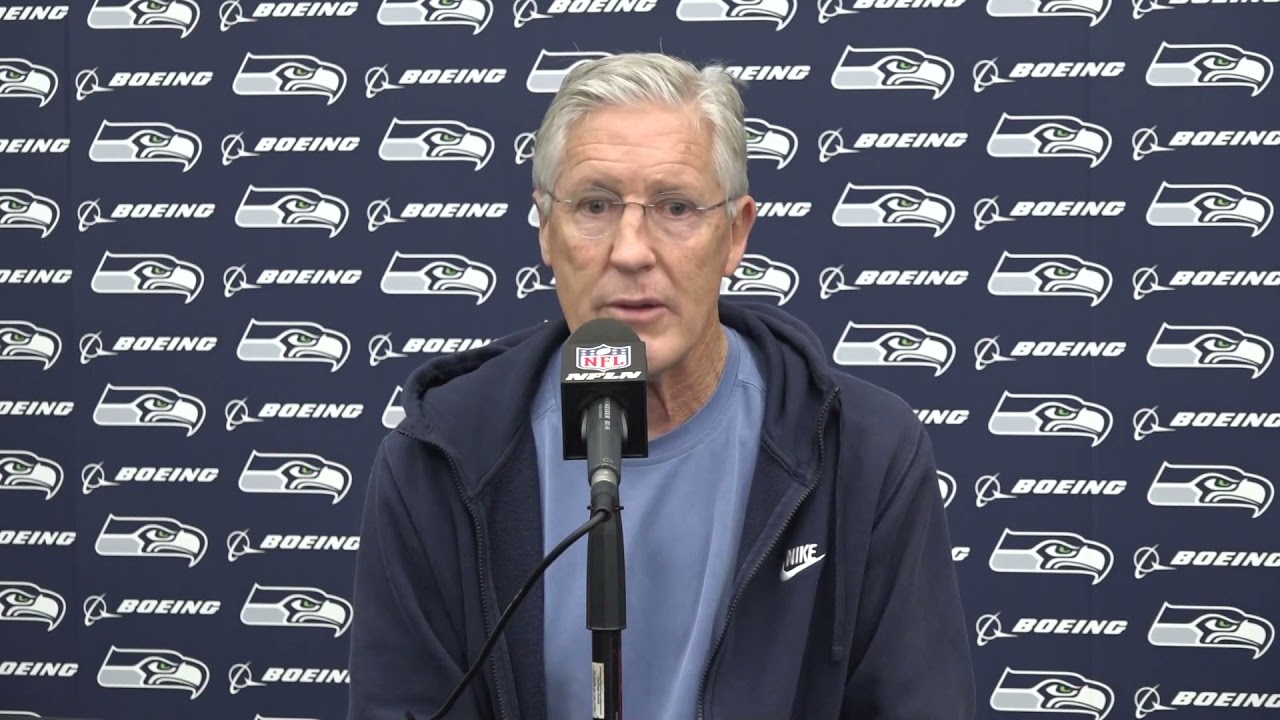 Focusing on this year’s draft, coach Carroll says their work going back to last summer and trading for Jamal Adams is all part of the draft happening right now… 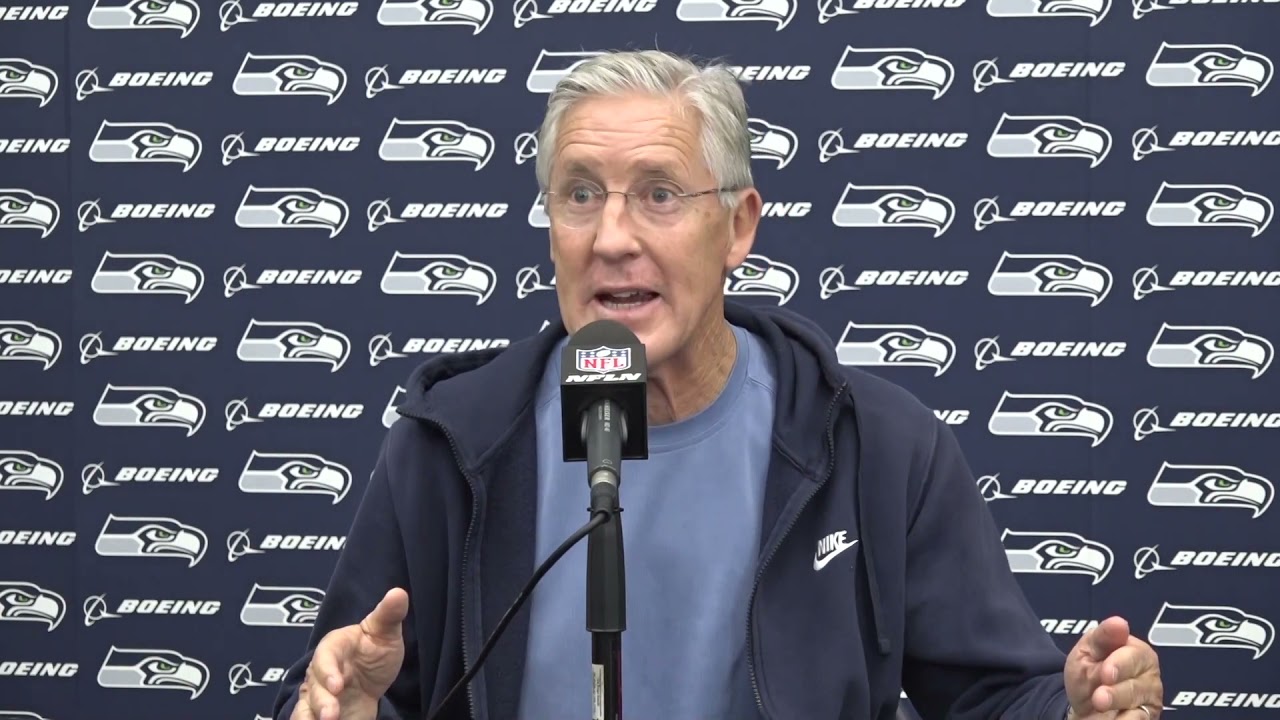 Seattle has the 56th pick in the second round today and then the 129th and 250th picks in tomorrow’s 4th and 7th rounds.

Mariners back home to host Angels this weekend

The Los Angeles Angels come to town for three games followed by Baltimore for three. Chris Flexin will get the start for Seattle, who is 2-and-1 with a 2.74 ERA. He’ll go up against the Angel’s Andrew Heaney, who is 1-and-1 with a 4.35 ERA. First pitch is at 7:10 at T-Mobile Park.

Seattle is back in second place in the American League West with a 14-and-12 record, 2-games behind Oakland. The A’s got an RBI-double from Matt Chapman in the top of the 9th yesterday to beat Tampa Bay 2-1. Chapman also had a home run as the A’s improved to 16-and-10.

In Texas, Jose Trevino hit a two-run homer and Isiah Kiner-Falefa a solo shot in the Ranger’s 4-1 win over Boston. 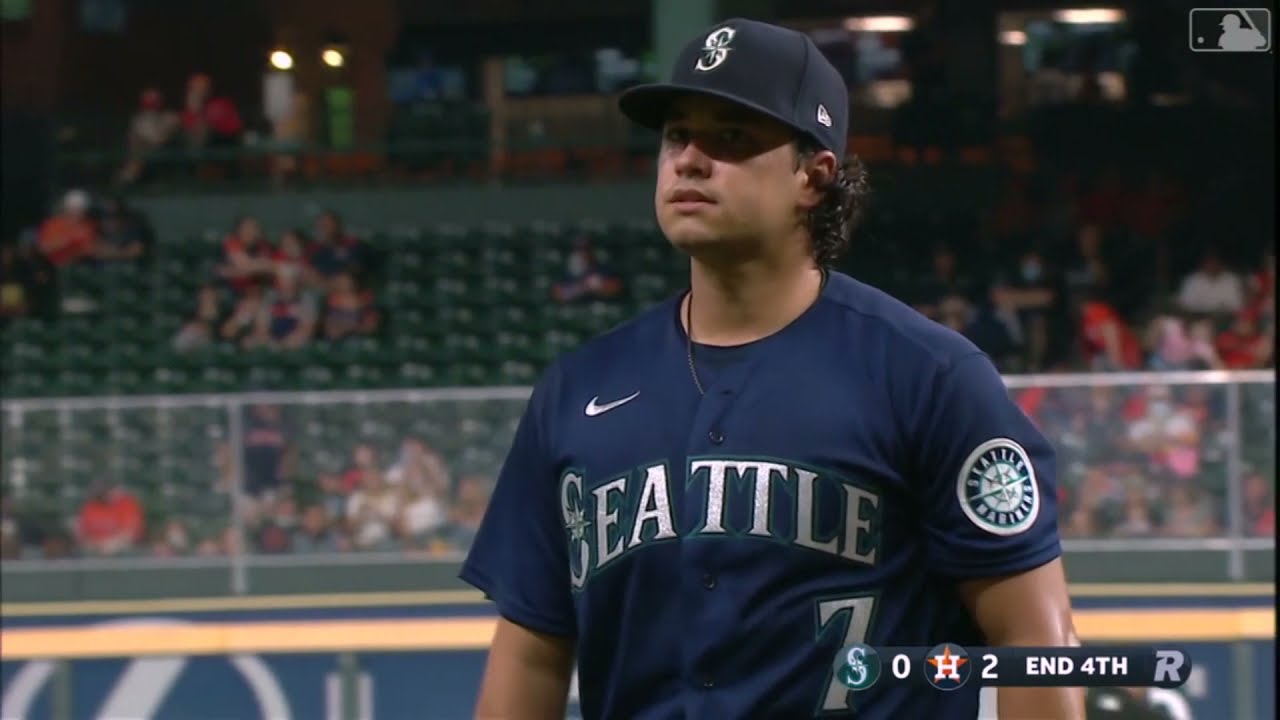 Marco Gonzales has gone on the injured list for 10-days with a left forearm strain. Manager Scott Servais made the announcement yesterday. Gonzales, who felt the injury in the final inning of his last start, is the third Seattle starting pitcher to suffer an injury in April alone. 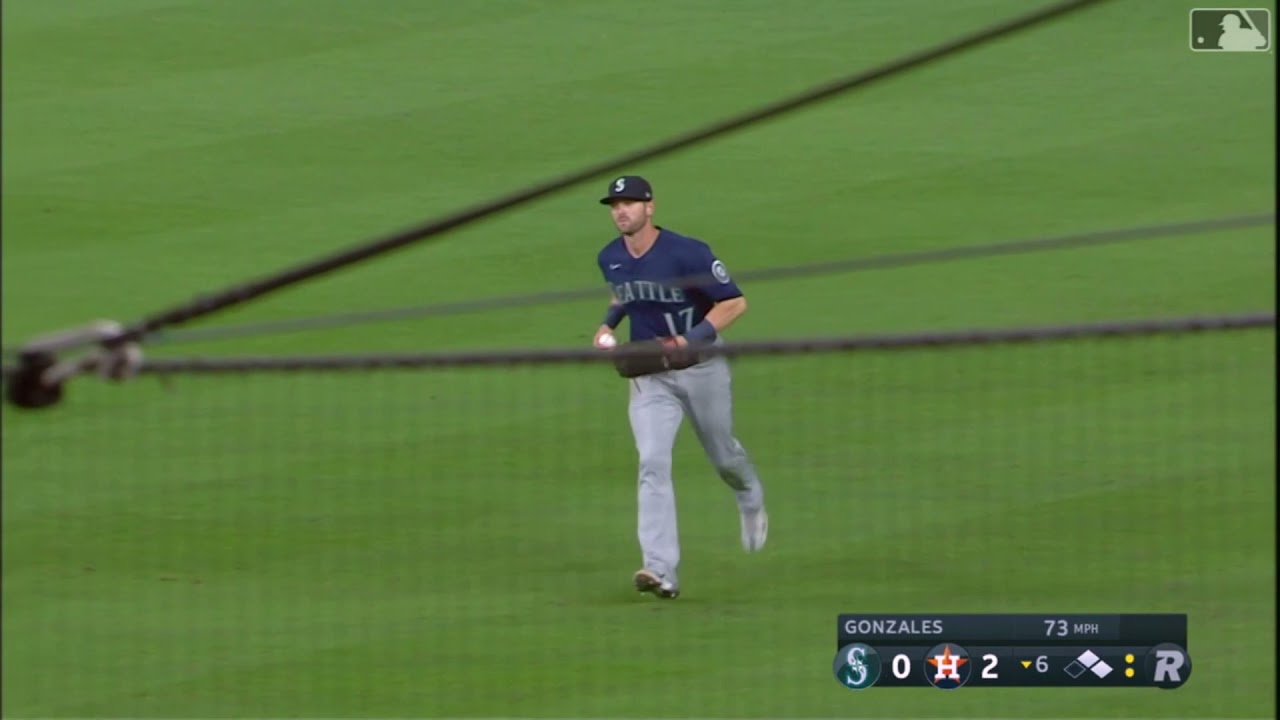 Meanwhile, Mitch Haniger was out of the lineup for a second-consecutive day Thursday. Manager Scott Servais says he kept him out because Haniger wasn’t quite feeling 100-percent.

Ephrata blanked Cashmere 10-nothing. Okanogan clobbered Chelan 20-to-2. And Brewster blew out Liberty Bell 28-to-5.

We have softball here today on the NCWLIFE Channel as the Wenatchee Panthers host the Moses Lake Chiefs. They’ve moved the game times up an hour to allow for prom tonight, so we’ll stream the first game live on Facebook starting at 3 o’clock. Eric Granstrom’s call will be televised tonight beginning at 7 on the NCWLIFE Channel.

Here’s a look at the rest of the busy softball schedule. The 3 o’clock games today have Cascade hosting Wahluke while Soap Lake’s at Manson. Brewster hosts Pateros at 3:30 and then Almira-Coulee/Hartline visits Lake Roosevelt at 4:30.

We’ll feature a baseball doubleheader tomorrow on the NCWLIFE Channel as Wenatchee hosts Brewster at Recreation Park. We’ll stream the first game live on Facebook beginning at 11. It will be on TV at 1.

The doubleheader baseball action begins today with Moses Lake at Ephrata and Cascade hosting Royal at 3. Lake Roosevelt takes on ACH at 4.