In breaking news this afternoon, Seahawks wide receiver Josh Gordon has been suspended indefinitely by the NFL for violating the league’s substance abuse policy…

While playing for the Seahawks, Gordon caught 7-passes for 139-yards, the longest at 58-yard, spectacular fingertip grab in Sunday’s win at Carolina.

Seattle holds on for 30-24 win at Carolina, takes over NFC lead

Seattle hung on to beat the Panthers 30-24 behind a stellar day by the offense. Chris Carson rushed for a career-best 133-yards and two touchdowns while Russell Wilson passed for 286-yards and two scores. Tyler Lockett looked back at full strength, catching 8 passes for 120-yards and a touchdown.

Atlanta scored a last-second touchdown to beat San Francisco 29-22. Right now, Seattle is the #1 seed followed by Green Bay, New Orleans and Dallas. The 49ers are a Wild Card team along with Minnesota. But there’s 2-weeks left, and the Saints host Indianapolis tonight.

In the AFC, Baltimore is currently the #1 seed followed by New England, Kansas City and Houston. Buffalo ensured a playoff spot with its win yesterday over the Steelers, which would make Pittsburg the final Wild Card team. However Tennessee is still alive.

The Moses Lake School District is investigating accusations of racial slurs being used towards Davis players during a basketball game Saturday night.

Superintendent Dr. Joshua Meeks has requested further information and/or videos from those present to help.

On his Facebook page, Dr. Meeks wrote, “Our district leadership team is taking these claims seriously and I can assure you that we are investigating the full scope of what transpired.”

According to several social media posts by parents and fans from the Yakima school, students and team members from Davis were called the “N” word. The team was then reportedly provided a police escort to their bus in order to leave school property.

The Moses Lake School District is asking if anyone who attended Saturday’s game has a first-hand account of what occurred or any cell phone or video evidence, to please contact the Superintendent’s office.

Wild get back on winning track

We’ll get to the weekend in high school sports coming up, but first, it was a great weekend for the Wenatchee Wild. It began with the annual Teddy Bear Toss Friday night at the Town Toyota Center… 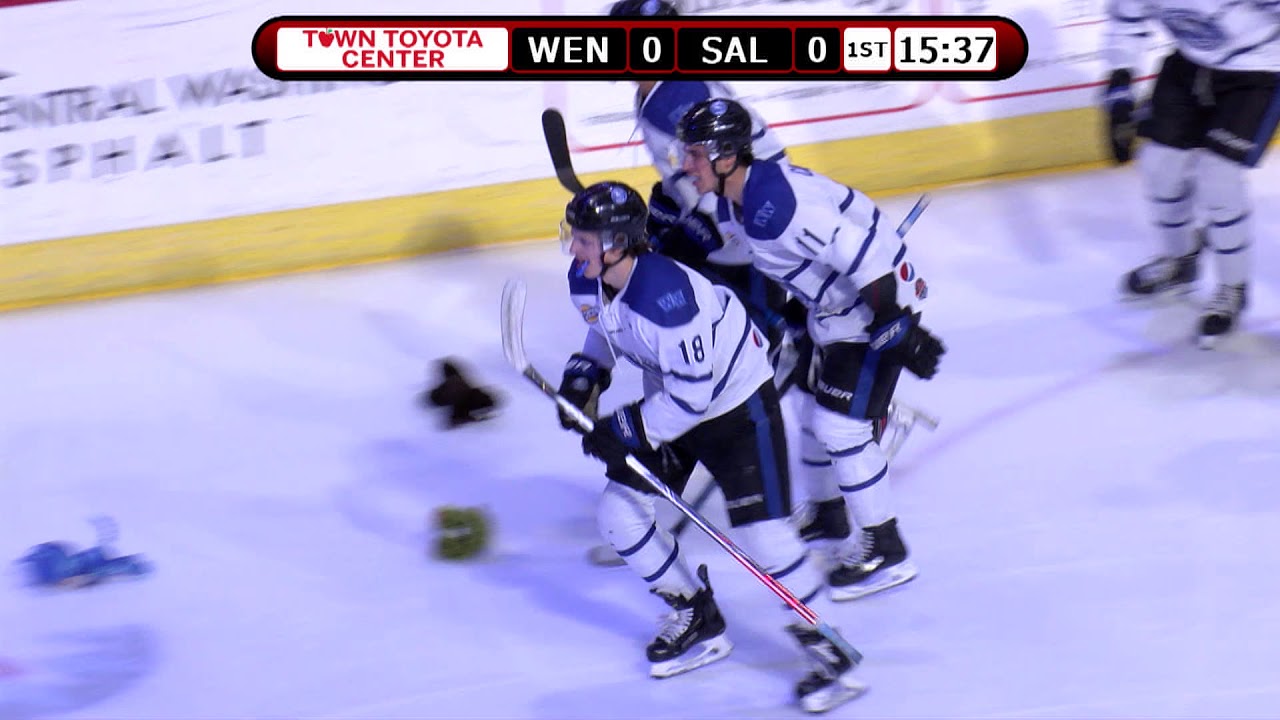 Arch Ecker on the call. All the stuffed animals collected went to Operation Santa.

On the ice, it seemed the home team had total control early, leading 3-nothing after the first period. But the Silverbacks came back in the second and this game would come down to the final seconds. Again, Arch Ecker on the call on the Wenatchee Wild Hockey Network… 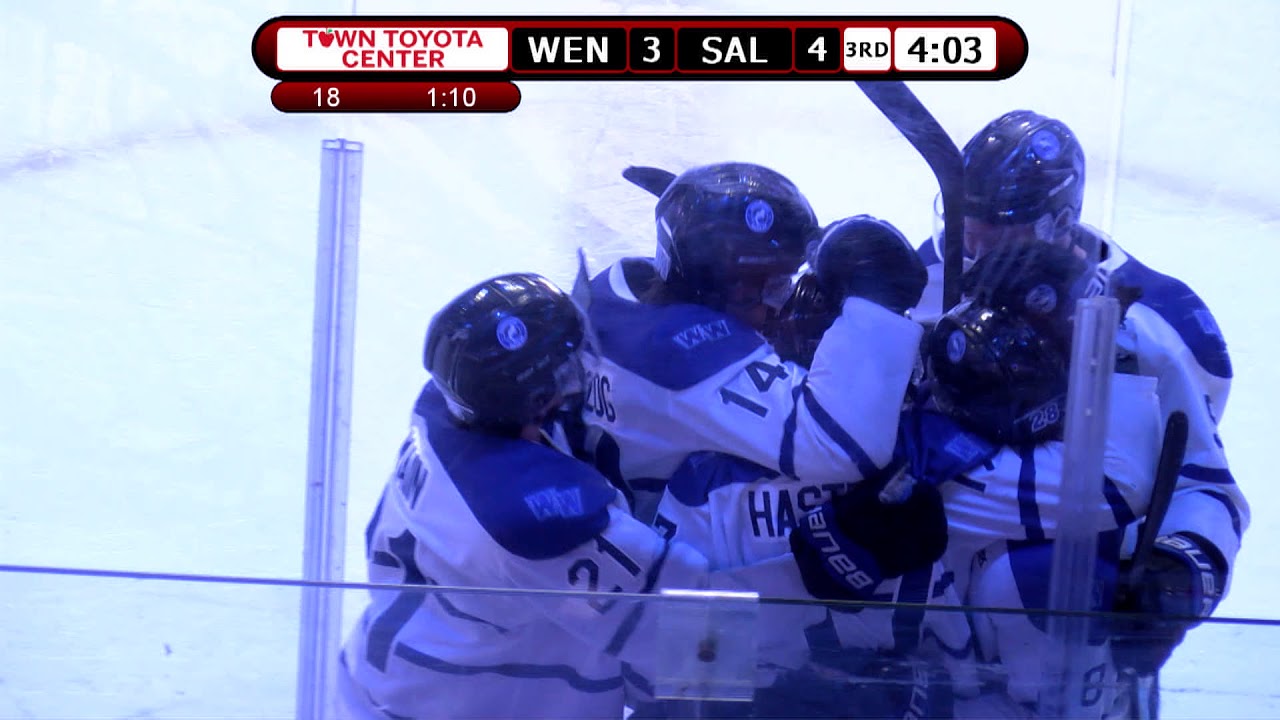 Wenatchee won it 6-5 and then headed for West Kelowna Saturday to face the Warriors. It was also a Teddy Bear Toss night and, despite falling behind early, the Wild had enough in the tank win in overtime. Arch Ecker on the call and the video is courtesy of Hockey TV… 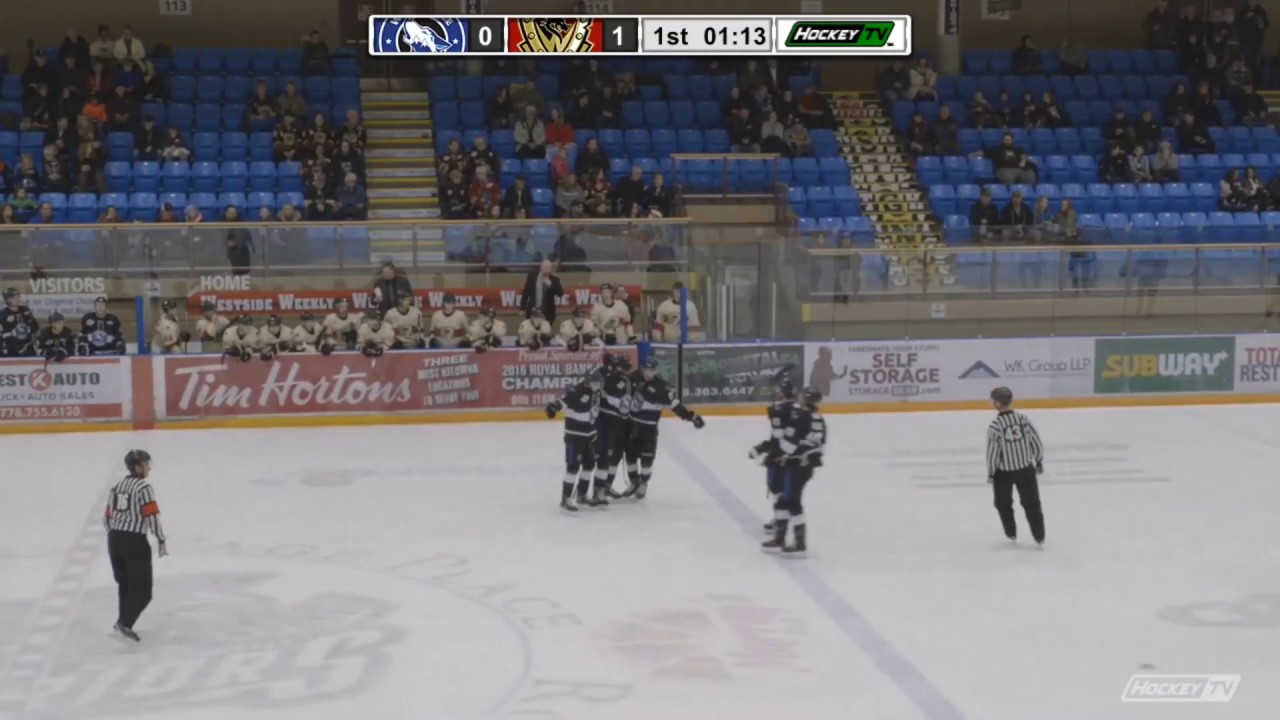 Wenatchee is back home this weekend to host Alberni Valley Friday and Powell River Saturday at the Town Toyota Center at 7:05.

Waterville-Mansfield girls get back on winning track

In girl’s play on Friday, Wenatchee fell to Hanford 46-34. Wapato topped Ephrata by 7. Grandview was too much for Quincy. Okanogan edged Chelan 45-40. And Waterville-Mansfield won a non-leaguer 59-37 at Cascade.

And on the boy’s courts Saturday, Ferris topped Wenatchee 63-54. Moses Lake beat Davis 80-69. Eastmont got back on the winning track, downing Eisenhower 89-71. Selah stopped Ephrata 61-57. Prosser beat Quincy by 34. Chelan beat Granger 74-41. Entiat won by 30 over Soap Lake. And Manson proved too much for the Shockers, winning 72-46.