The Seahawks are bringing back Jordan Simmons, a guard who has shown potential in limited playing time with Seattle. Simmons, who went undrafted out of USC in 2017, spent his rookie season in Oakland on the Raiders’ practice squad, then was claimed off of waivers by Seattle prior to the start of the 2018 season.

He started three games that season in place of an injured D.J. Fluker, including making his NFL debut in his hometown of Los Angeles, a game that saw the Seahawks rush for 273 yards against the Rams.

Simmons unfortunately missed the 2019 season due to a knee injury that landed him on injured reserve.

Closer to home, Wenatchee Valley College got word of a big recruit signing to play for the Lady Knight’s basketball team next year…

The Associated Press Washington State 2A Player of the Year, guard Keylie Hershey, announced on her Twitter account that she’s going to play at Wenatchee Valley College next year.

Hershey led the Lynden Lions to the State 2A Championship in the Sun Dome in March. She scored 13 of her game-high 22-points in the 3rd quarter.

Time for another sports-related movie recommendation that you might not have heard about. “Team Foxcatcher” is a documentary that tells the story of millionaire John DuPont and his world class Olympic training facility on his farm in rural Pennsylvania. He centered in on wrestling and recruited the nation’s finest, paying them to wrestle. All was good until DuPont became delusional and lost his grip on reality… 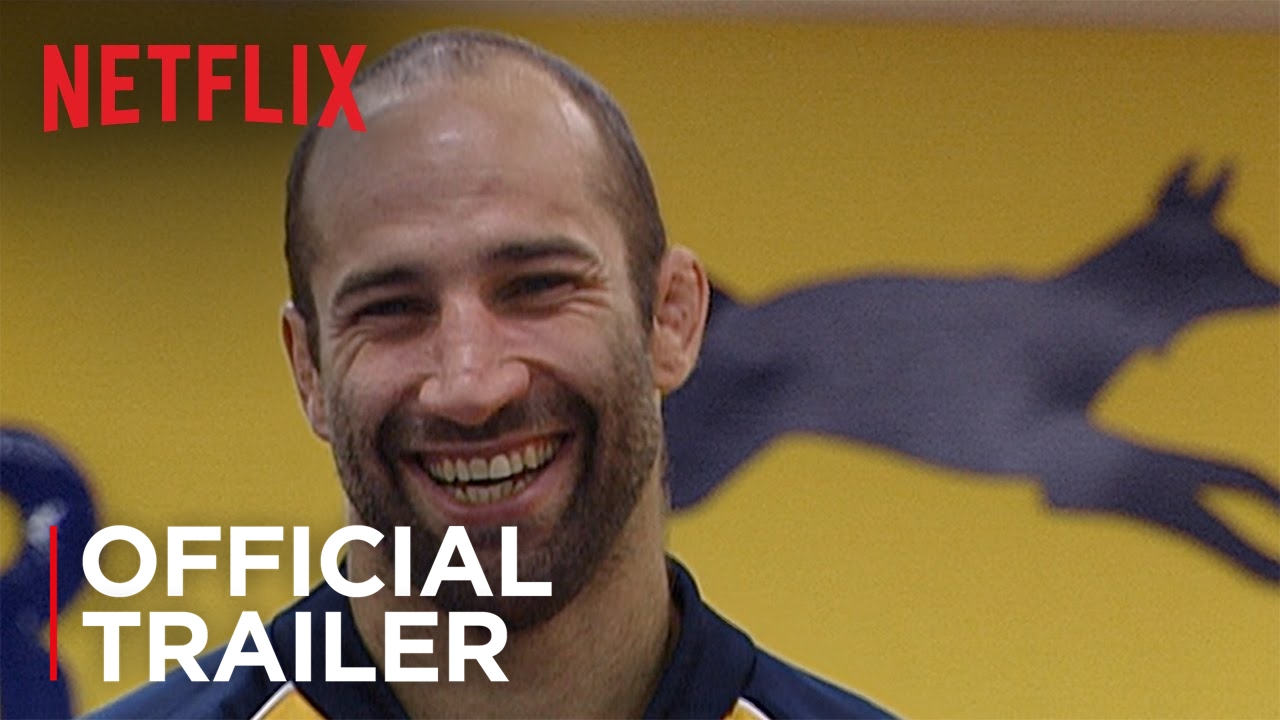 “Team Foxcatcher” is rated TV-14 for substance and is available right now on Netflix.

Finally, the Wenatchee AppleSox have enlisted the services of its mascot Coyote for some help to spread the word of #StayHome4Baseball…

30 days in jail, Spokane trial still to come for reckless...