As Seattle prepared for its season amid a pandemic, the brain trust worked on a way to turn the offense loose, allowing quarterback Russell Wilson to throw more. It worked out of the gate as the Seahawks won their first five games on a record pace. The last half of the season was a different story, however, as Wilson and the offense regressed and struggled. 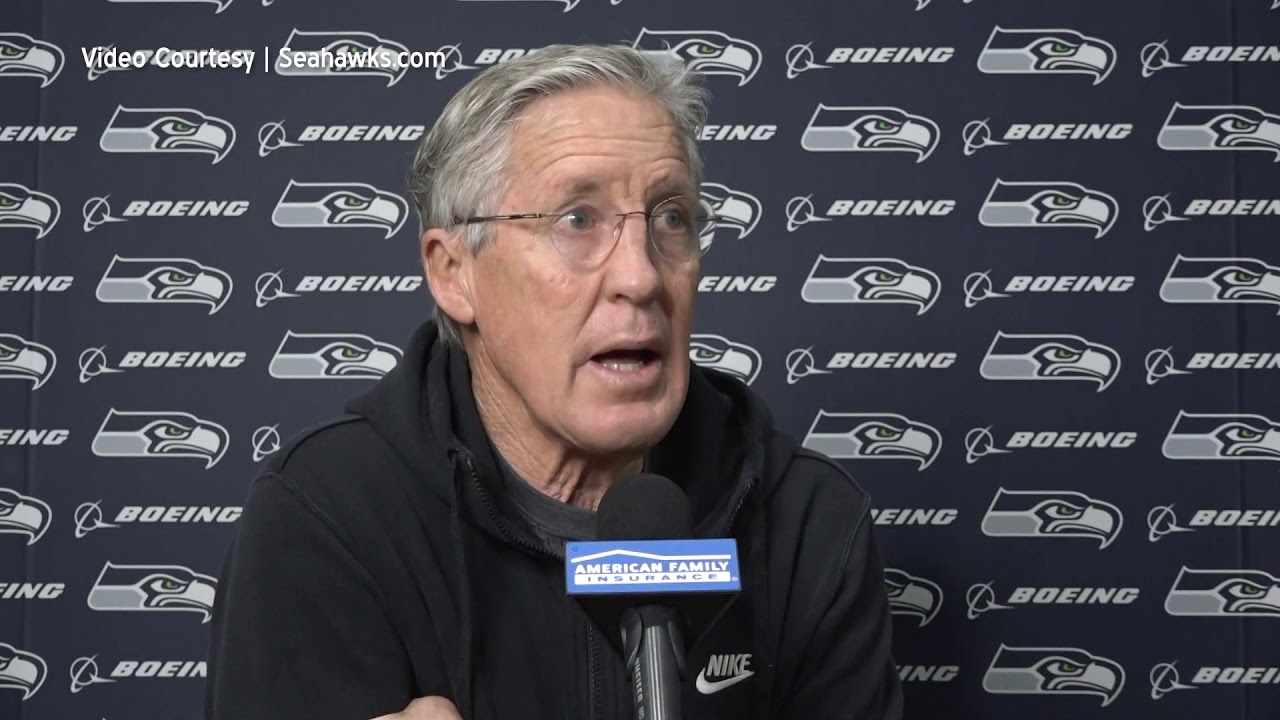 Traditionally, Carroll has preferred a more run-heavy approach to his football teams with the emphasis on a strong defense. He eluded to the fact things needed to change prior to next season… 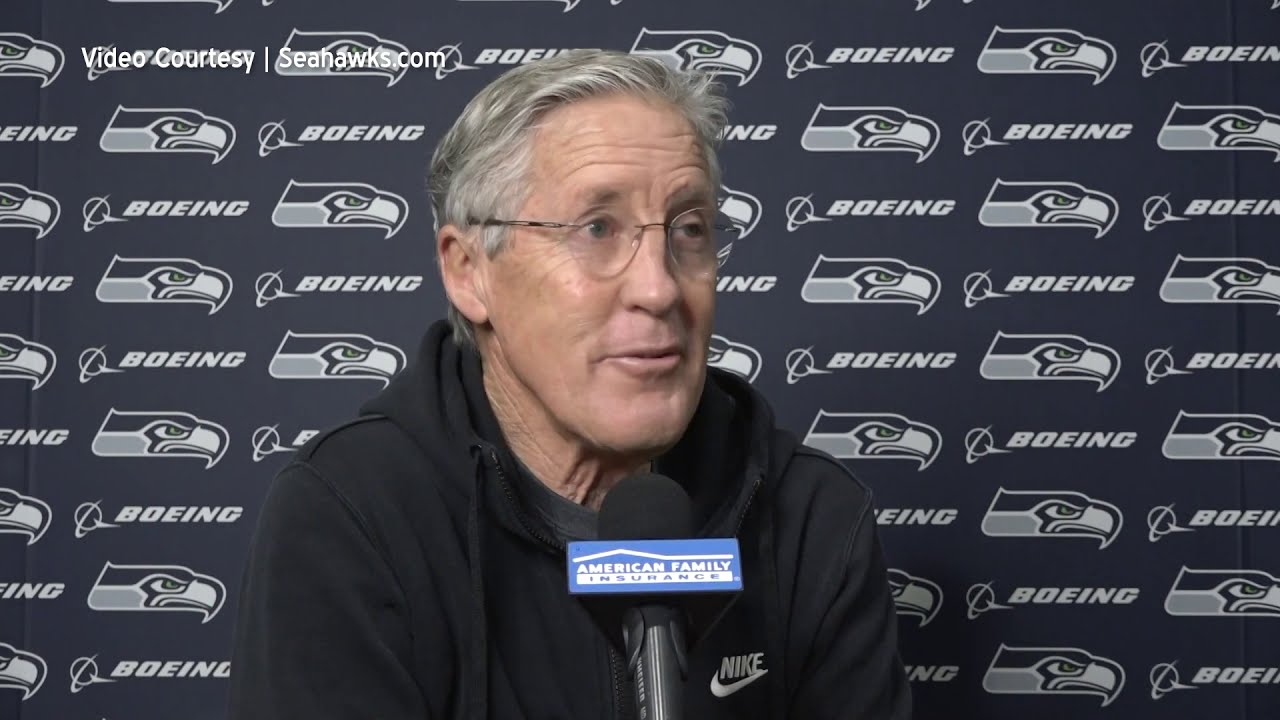 While Seattle’s offense scored more points in franchise history this season, it ended up ranked 17th overall and 3rd worst in the NFL in sacks allowed with 47.

Now on to some positive Seahawks news…

John Schneider, the general manager who helped build the Seahawks into one of the NFL’s best franchises over the past decade, is sticking around well into the current one. The team announced that Schneider signed a contract extension that will keep him in Seattle through the 2027 draft.

Rumors had been circulating about Detroit and other teams trying to lure Schneider away from Seattle. Jody Allen, chair of the Seahawks, said “John and head coach Pete Carroll have formed a tremendous partnership…I know we are all excited to see that continue.”

Schneider’s extension comes just a few months after coach Carroll’s contract was extended through the 2025 season.

The meetings followed a directive from the WIAA a week ago, following the state’s new Healthy Washington initiative to resume sports by February 1st. While that may work for schools in western Washington, it’s not really feasible for schools in our neck of the woods.

The region’s athletic directors also came up with dates for three sports seasons to commence. The fall season will begin with football practice February 16 and the rest of the sports beginning February 22nd.

No. 1 Gonzaga back on the court Thursday

Men’s college basketball will return tomorrow night across the region…

Washington State plays at UCLA at 2 o’clock on FS-1. Washington travels to USC at 5:30 on the Pac-12 Network. Then at 6, its No. 1 Gonzaga hosting Pepperdine on ESPN.

On the women’s floor Thursday, #20 Gonzaga travels to Santa Clara at 6 o’clock. Then on Friday, #25 Washington State plays at USC at 4:30 on the Pac-12 Network. Washington’s game at #8 UCLA has been postponed because of COVID in the Husky program.

It begins with Hockey Night tomorrow night as the Wenatchee Wild host the West Kelowna Warriors in BCHL Hockey at the Town Toyota Center. This game is from October 24th of 2019 and Arch Ecker has the play-by-play beginning at 7 o’clock.

We have Wenatchee and Eastmont basketball from January of last year at the Town Toyota Center. First up is the girls at 7 followed by the boys at 8:30.

Then on Saturday it’s another twin dip of Wenatchee Panther basketball as the girls face Eisenhower at 2 o’clock. The Cadets and Panther boys tip at 7.