Seahawks Coach Pete Carroll refers to Monday’s following a game as “Tell The Truth Monday’s.” He says the coaching staff takes the time Sunday night to go over film and then relay what they see to the team on way to improve for the next game. When Carroll met with the media yesterday, he said there is a LOT to improve upon… 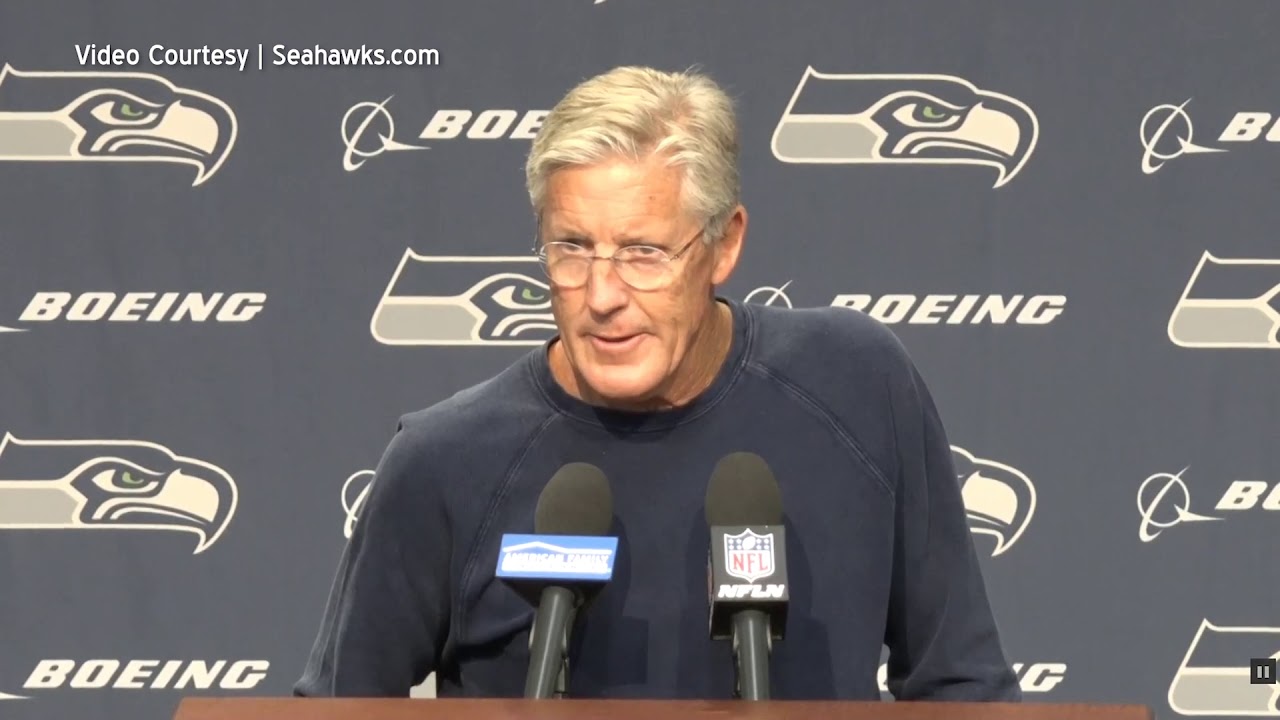 A particular area where Carroll would like to make improvements is on the offensive line. Throughout the first half of Sunday’s 21-20 win over Cincinnati, the line had trouble handling the Bengals up front… 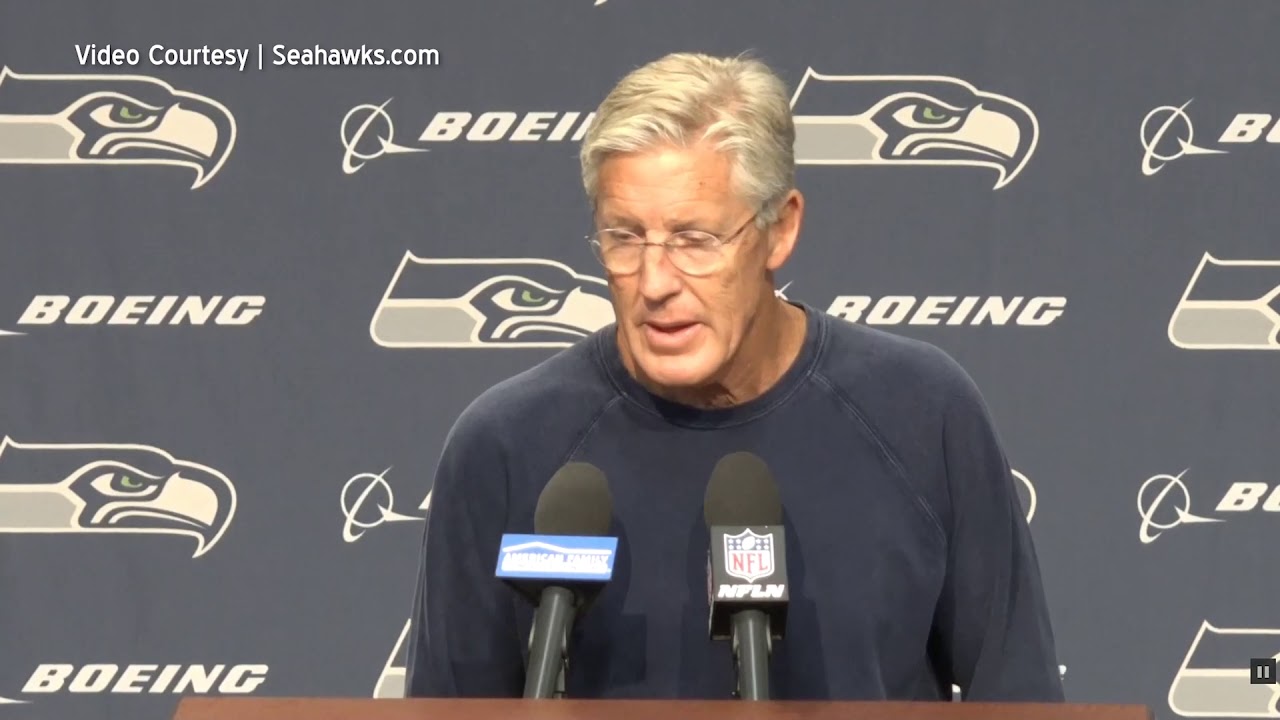 Seattle travels to Pittsburgh Sunday to take on the Steelers.

That’s where the Eastmont Wildcats will take on the Pasco Bulldogs. Our pregame with Eric Granstrom and Grant Olson gets underway at 6:45 with kickoff set for 7.

Eastmont is coming off a 42-nothing opening night win at Wilson in Tacoma. Pasco is 1-and-oh after a narrow, 27-20 victory over Hermiston in its opener.

Be sure to tune in for Friday Night Lights this week on your home for local sports, the NCWLIFE Channel.

Now, prior to Friday’s football, we’ll have our first soccer match of the season on the air Thursday…

Eastmont will host Cashmere in a non-league game at 7 o’clock. Sebastian Moraga and Matt Wisen will have the play-by-play.

Then this weekend, we’ll have Wenatchee Wild and Merritt hockey from last year at 2 o’clock Saturday followed by a repeat of last Friday’s Mount Si at Wenatchee football game at 7 o’clock.

Then on Sunday, it’s Eastmont and Moses Lake girls soccer from last year at 2pm followed by playoff hockey between Wenatchee and Vernon at 7.

In girls soccer today, Cashmere travels to Ellensburg for a battle of the Bulldogs at 4 o’clock. Chelan travels to Winthrop to take on Liberty Bell at 4:30. And there’s an intriguing early-season matchup in Leavenworth tonight at 6:30 where the Cascade Kodiaks host a non-league game against the Wenatchee Panthers.

In prep volleyball tonight, Cascade is at Naches Valley. Entiat hosts Manson. And Liberty Bell heads for the plateau to take on Waterville-Mansfield. All those games begin at 6:30. Then at 7, Cashmere plays host to Ephrata.

Seattle is trying to avoid its 6th season in team history with 100 or more losses. The Mariners are currently 58-and-86.

The Reds, meanwhile, are still mathematically alive for the post season, 10-and-a-half games back of the Cubs in the National League Wild Card race at 67-and-77.

Justus Sheffield will get the start for Seattle tonight, still looking for his first win of the season. The Reds will counter with Trevor Bauer, who is 10-and-12 on the season. First pitch is at 7:10.

Houston remains on fire while A’s lose ground to Cleveland

Houston picked up right where it left off against Seattle, scoring 11 runs in the first two innings in a 15-nothing win over Oakland. Robinson Chirinos hit two of Houston’s seven home runs and drove in 6-RBI’s. Zack Greinke improved to 15-and-5 on the mound with the win.

Jason Kipnis was 2-for-4 with a 2-run home run to lead Cleveland past Los Angeles 6-to-2. The Indians are just a half-game back of Oakland for the final Wild Card playoff spot in the American League.