The Seahawks squandered an opportunity in the desert and fell in overtime to Arizona 37-34 last night. Seattle gave up 13-point leads twice in the game as the Cardinals came back to tie it on Zane Gonzalez’s 44-yard field goal to send it into overtime and then won it on Gonzalez’s 48-yard kick in the extra session. 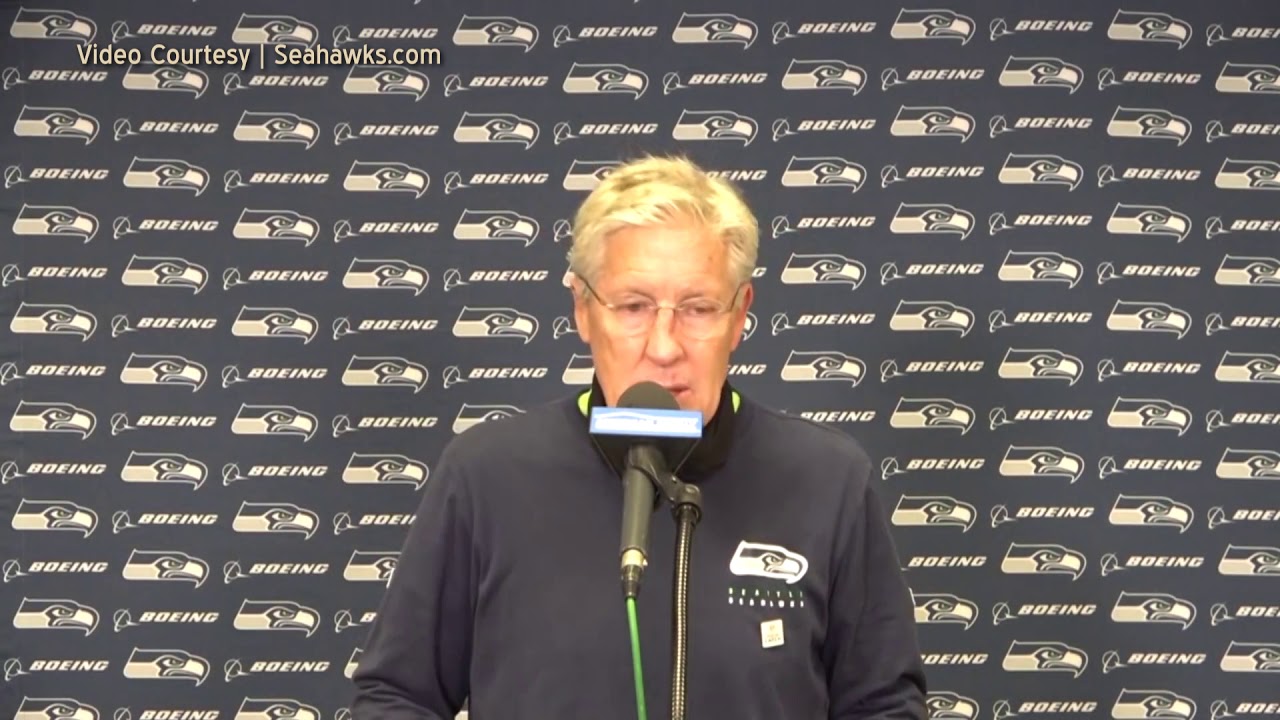 Russell Wilson was intercepted 3-times in the game, including on Seattle’s last possession in overtime. The Seahawks appeared to have won the game on a 48-yard pass play to D.K. Metcalf, but was called back for holding. The next play resulted in Wilson’s 3rd interception, leading to Arizona’s game-winning drive. Russell says he and the team will be better next time… 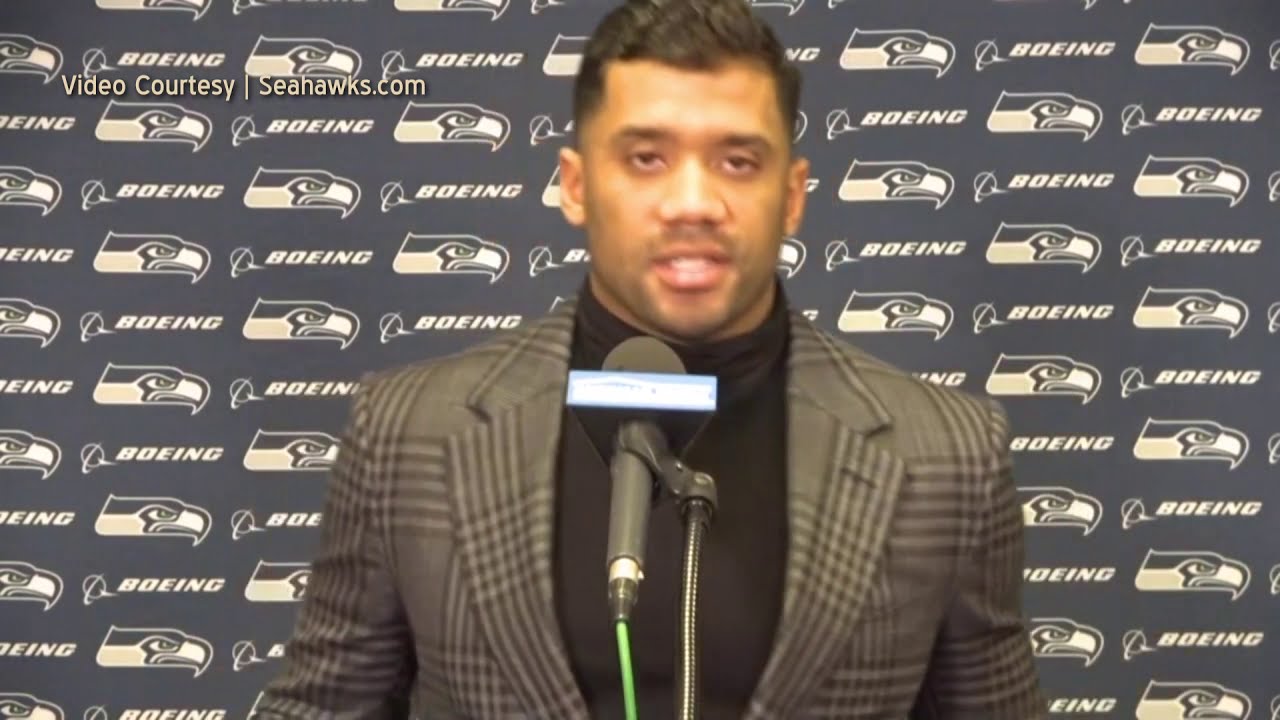 The two teams combined for over 1-thousand yards of offense as Wilson threw for 388-yards and rushed for another 84. His favorite target on the night was Tyler Lockett, who caught 15-passes for 200-yards and three touchdowns… 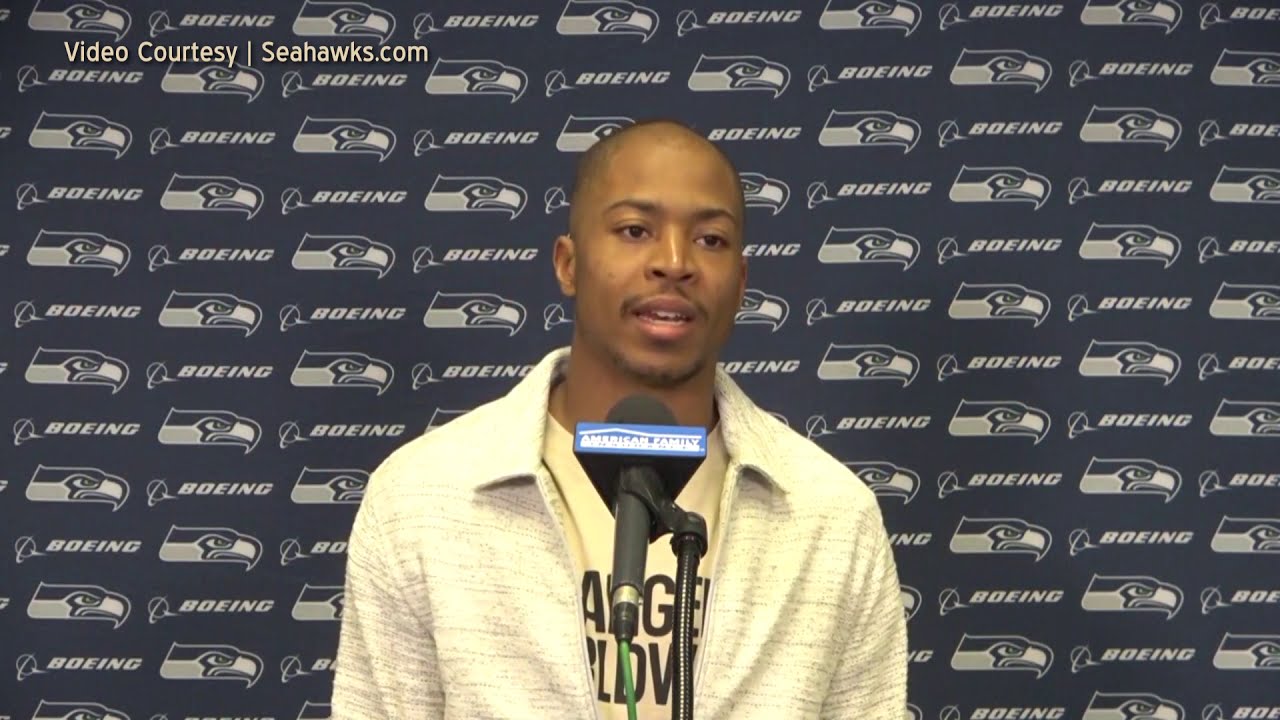 Kyler Murray led Arizona with three touchdown passes and rushed for another as the Cardinals rolled up 519-yards of offense. Seahawks linebacker Bobby Wagner says the defense needs to be more consistent… 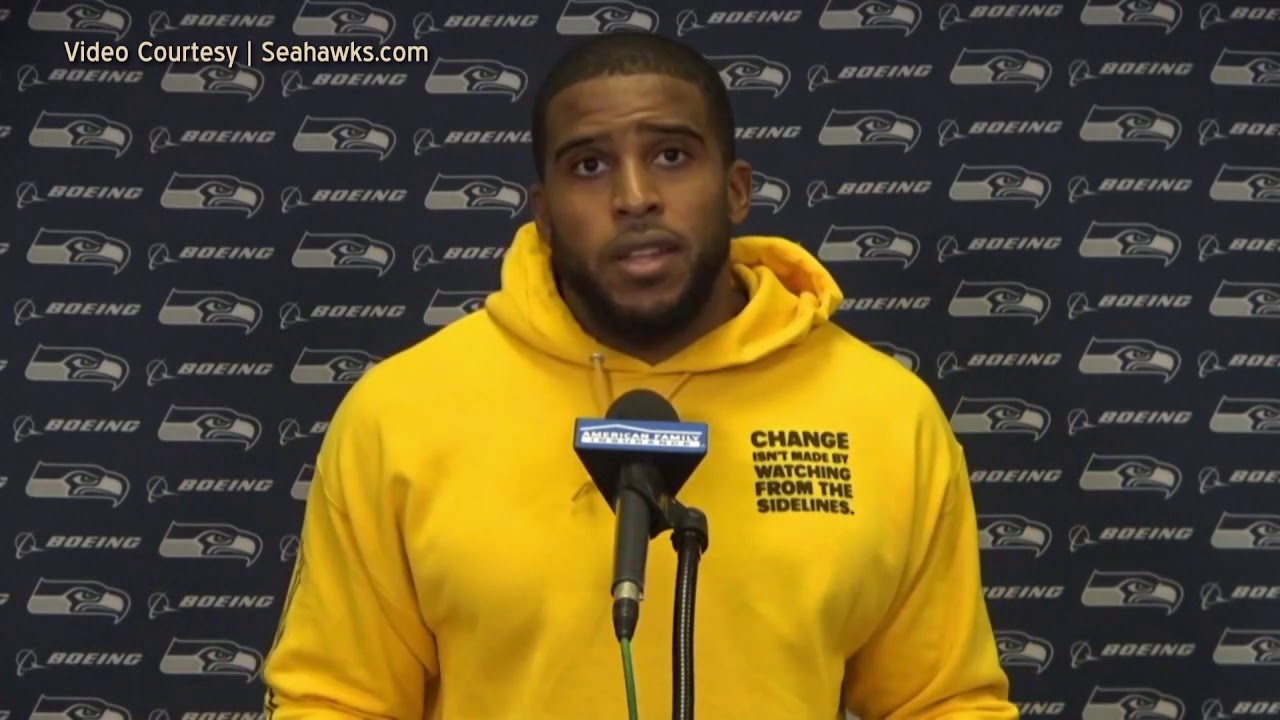 Of course, the play of the game and maybe the play of the year came midway through the second quarter. Seattle was driving at the Arizona three-yard line when Russell Wilson tried a pass to the right sideline to Chris Carson. The ball was intercepted by Budda Baker and it looked like he’d return it 98-yards for a pic-6. But somehow, D.K. Metcalf chase him down and tackled him at the Seahawk’s 8-yard line. 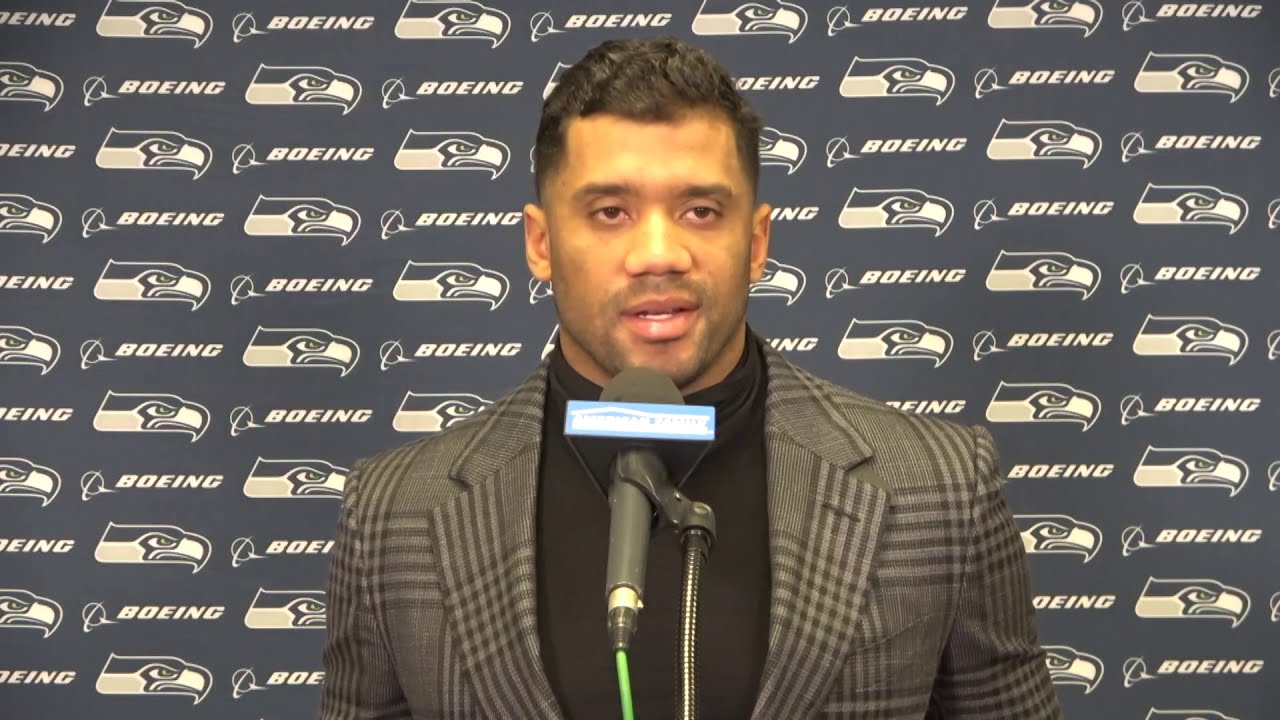 Seattle dropped to 5-and-1 on the season with the loss and will host San Francisco Sunday at 1:25 at CenturyLink Field.

Jeff Wilson, Jr. rushed for 112-yards and three touchdowns to lead San Francisco past New England 33-to-6. It was Bill Belichick’s worst home loss in his career as coach of the Patriots. Three passes after becoming the 48th player in NFL history to pass for 30-thousand yards, Cam Newton threw his third interception of the game and was benched.

The Rams will take on the Bears tonight on Monday Night Football at 5:15 on ESPN.

Los Angeles scored two-runs in the first inning with two outs on RBI-singles by Corey Seager and Cody Bellinger. They made it 3-nothing in the second on a solo home run by Joc Pederson.

The Rays closed the gap in the 3rd on an RBI-triple by Yandy Diaz and RBI-single by Randy Arozarena. But it was all Clayton Kershaw and the Dodgers from there as Max Muncy added an insurance solo homer in the 5th.

Kershaw earned his second win of the Series, going 5-and-2/3rds, allowing 2-runs on 5-hits with 6-strikeouts and 2-walks. He said it felt good to help his team get the win. Kershaw surpassed Justin Verlander on the all-time strikeouts list for post-season pitcher. His bullpen of May, Gonzalez and Teinen held Tampa Bay scoreless the rest of the way to preserve the victory.
L-A manager Dave Roberts was particularly pleased with how his bullpen came through.

The two teams will have a day-off today before resuming the series with Game 6 tomorrow night at 5:08 when Blake Snell takes the ball for Tampa Bay against the Dodger’s Tony Gonsolin. You can watch all the action on FOX.