Seahawks defensive end Damontre Moore has been suspended six games without pay for violating of the NFL’s policy on performance-enhancing substances. According to ESPN’s Brady Henderson, the league made the announcement Monday following Seattle’s 37-27 win over San Francisco. A game in which Moore played 22-snaps on defense and 14-plays on special teams.

The 27-year old Moore had a sack, a forced fumble and eight tackles in 7-games with Seattle this season. He would be eligible to play again in week 15 against Washington.

Moore was previously suspended for the first two games of the 2017 season for violating the NFL’s substance-abuse policy when he was with Dallas.

Willson is one of five tight ends on the 53-man roster after the call-up of rookie Colby Parkinson two weeks ago. In order to make room on the roster for recently-acquired defensive end Carlos Dunlap and activating defensive end Rasheem Green off the injury list, the Seahawks will have to make room.

Pete Carroll met with the media Monday, prior to the league’s announcement that Moore had been suspended. On the topic of defensive ends, he says he was particularly pleased with the play of Alton Robinson… 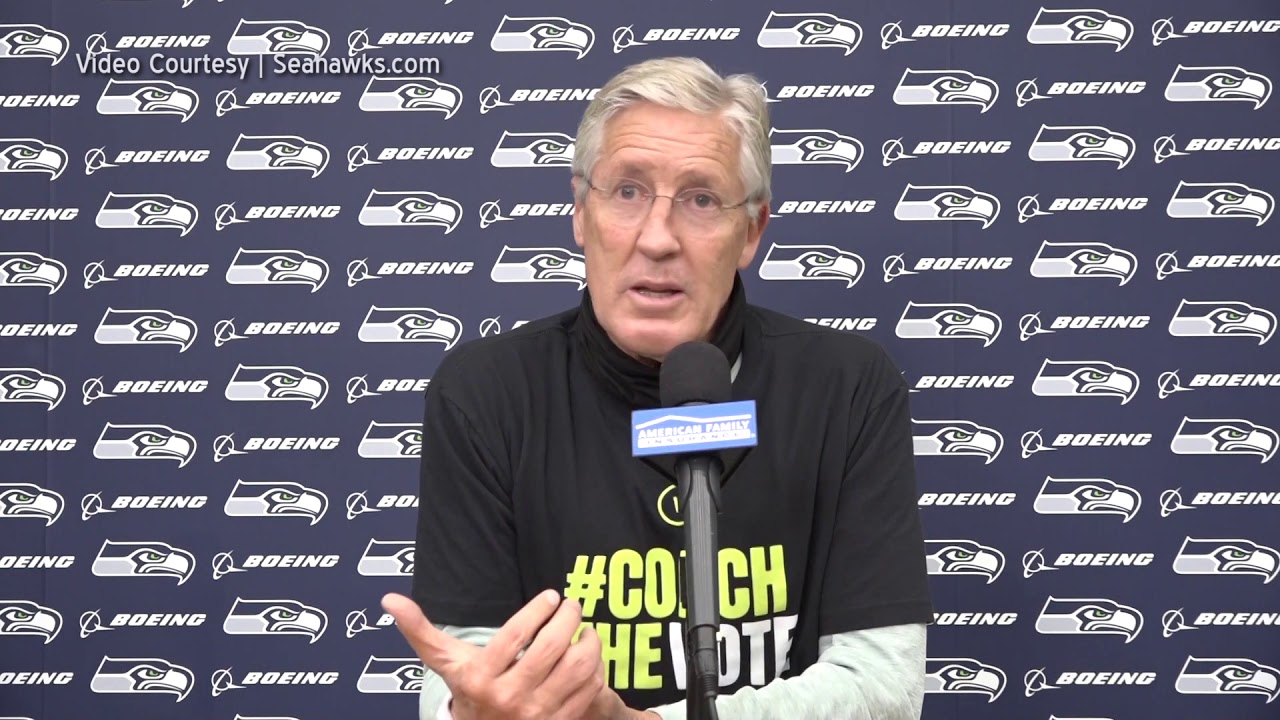 The ranks have gotten so thin defensively that Seattle converted Stephen Sullivan from an offensive tight end to a defensive end. Carroll says he played exactly how he thought he would on Sunday… 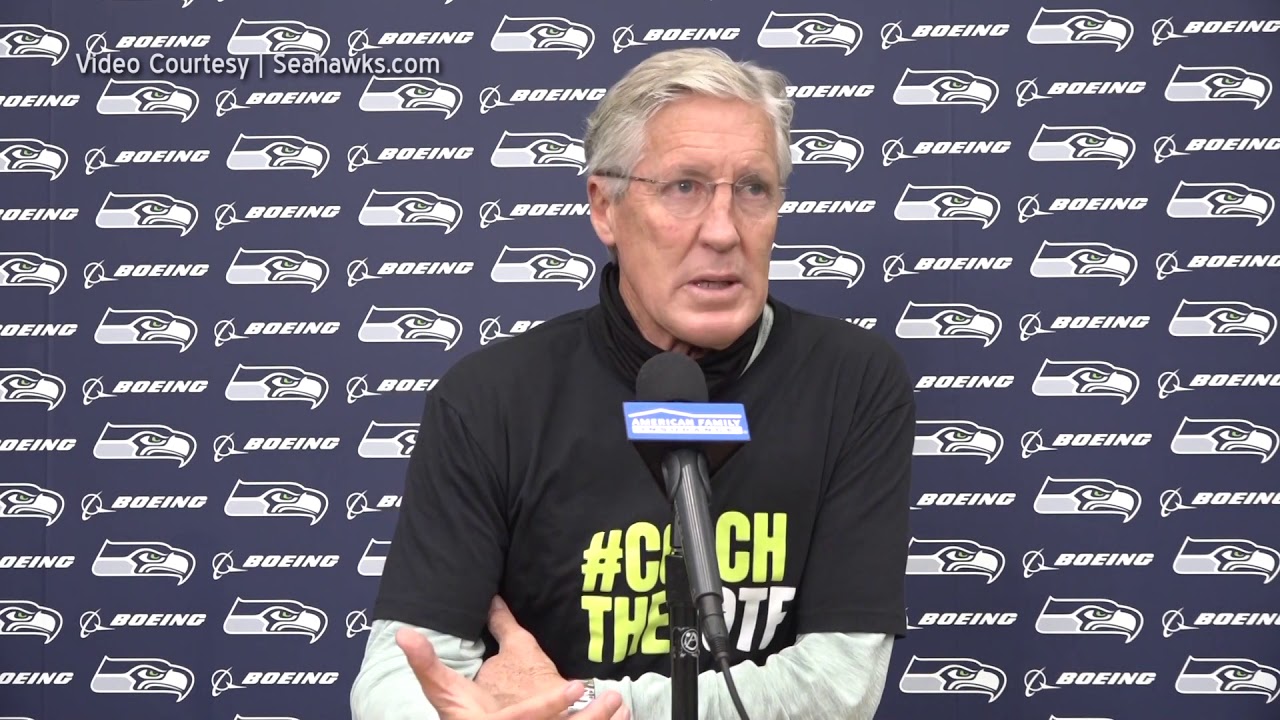 Seattle is hoping to have Carlos Dunlap available for Sunday’s game in Buffalo. Dunlap came over in a trade with Cincinnati during the bye week.

Seattle hopes Jamal Adams is back this week

Another player the Seahawks hope to have back on Sunday is strong safety Jamal Adams. He’s missed four games with a groin injury and coach Carroll says they are bringing him back slowly… 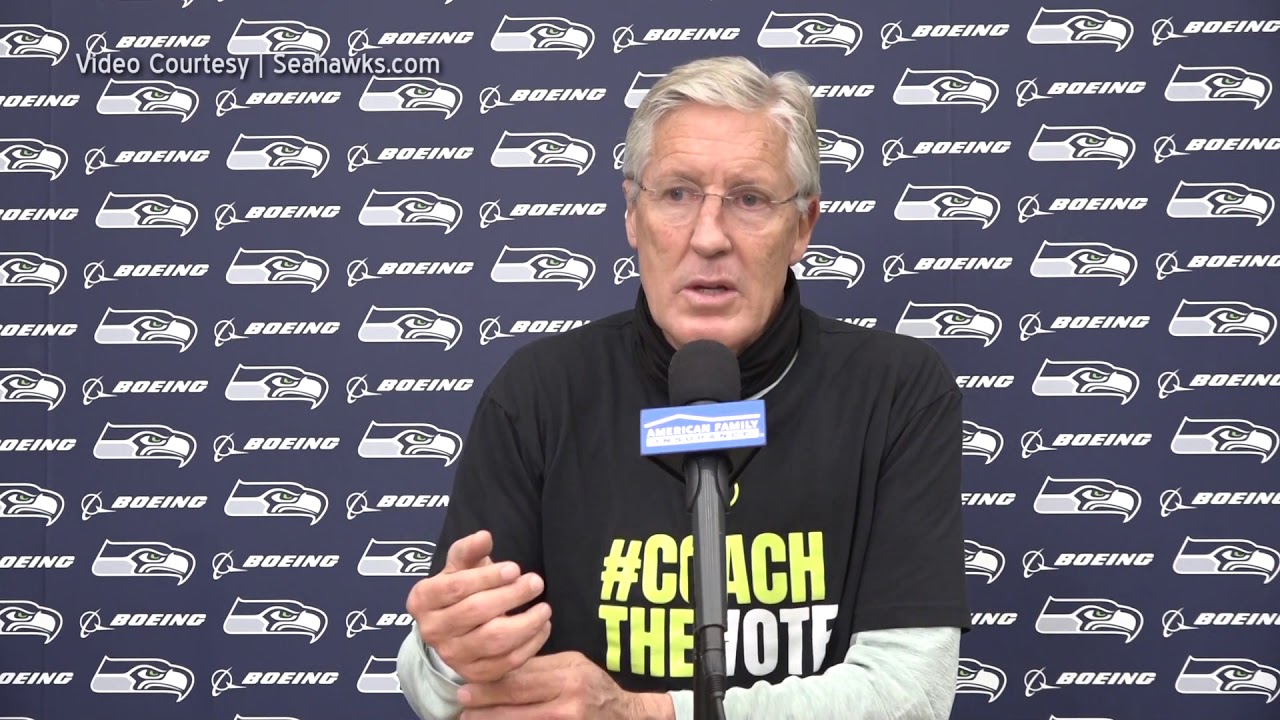 Seattle will play at Buffalo Sunday with a 10am kickoff on FOX.

Bridge of Sportsmanship football game to re-air Friday on NCWLIFE

We all miss high school sports, especially our Friday nights filled with football. This fall, we’ve been bringing you re-runs of last year’s season as Wenatchee and Eastmont battled for the Big-9 title.

Be sure to tune in this Friday for our rebroadcast of a game from exactly a year ago as our crew gathered on a cold, November night in East Wenatchee… 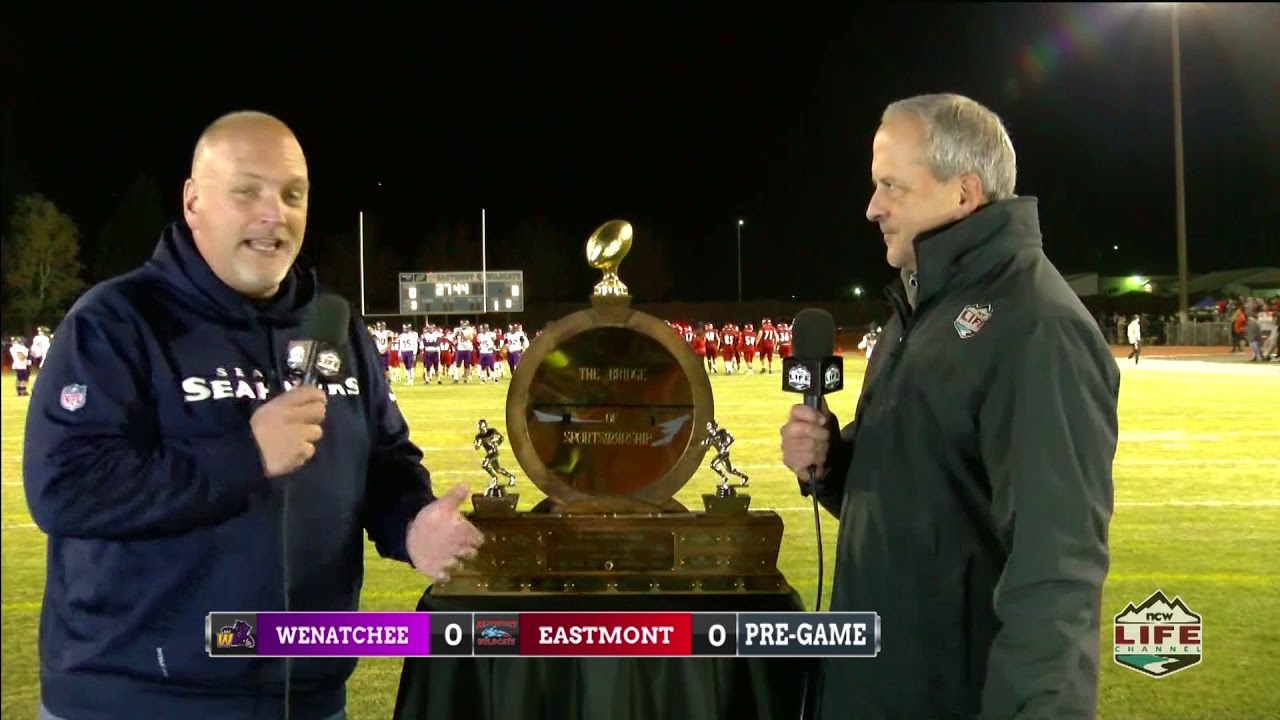 The Bridge of Sportsmanship rebroadcast is coming your way Friday night at 6:30 here on NCWLIFE Channel.