Wide receiver Josh Gordon has been conditionally reinstated by the NFL for the final two weeks of the season. Gordon will begin COVID-19 testing today and might join the Seahawks December 9th if he tests negative for coronavirus.

Gordon was suspended by the NFL nearly a year ago for violating the league’s policies on performance-enhancing substances and substances of abuse. It was the receiver’s sixth suspension since 2013 and his fifth for some form of substance abuse. 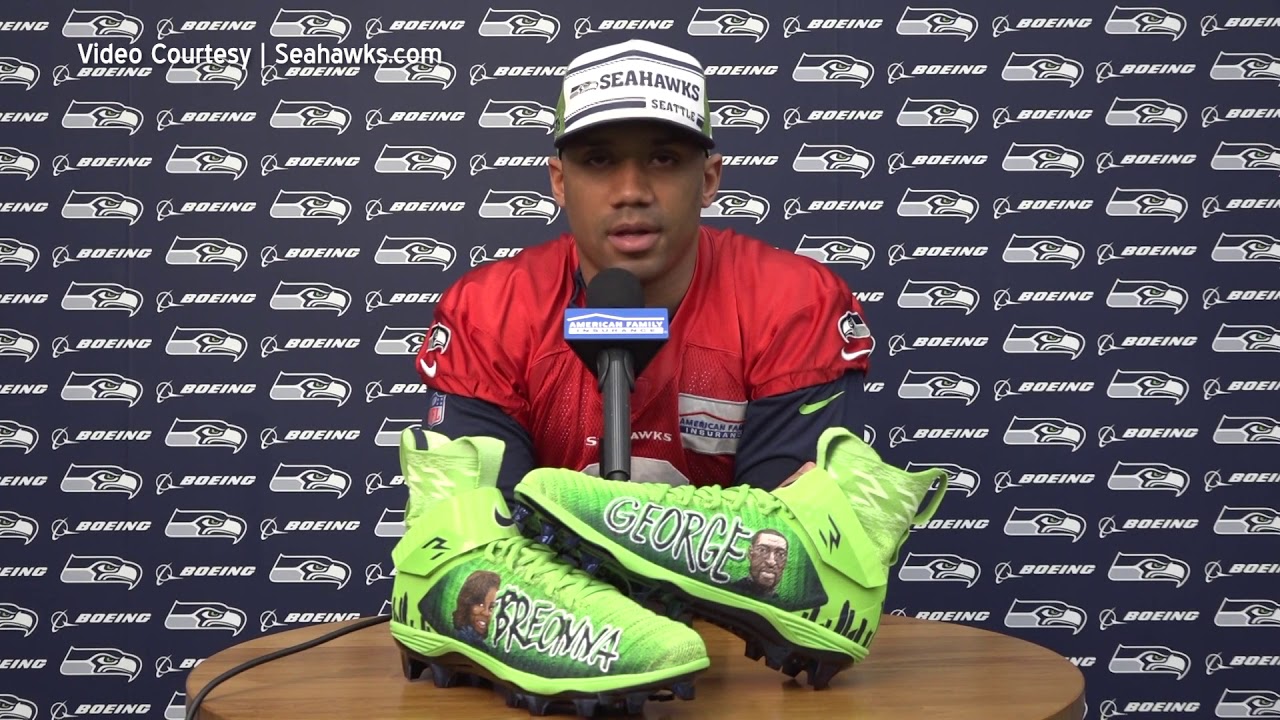 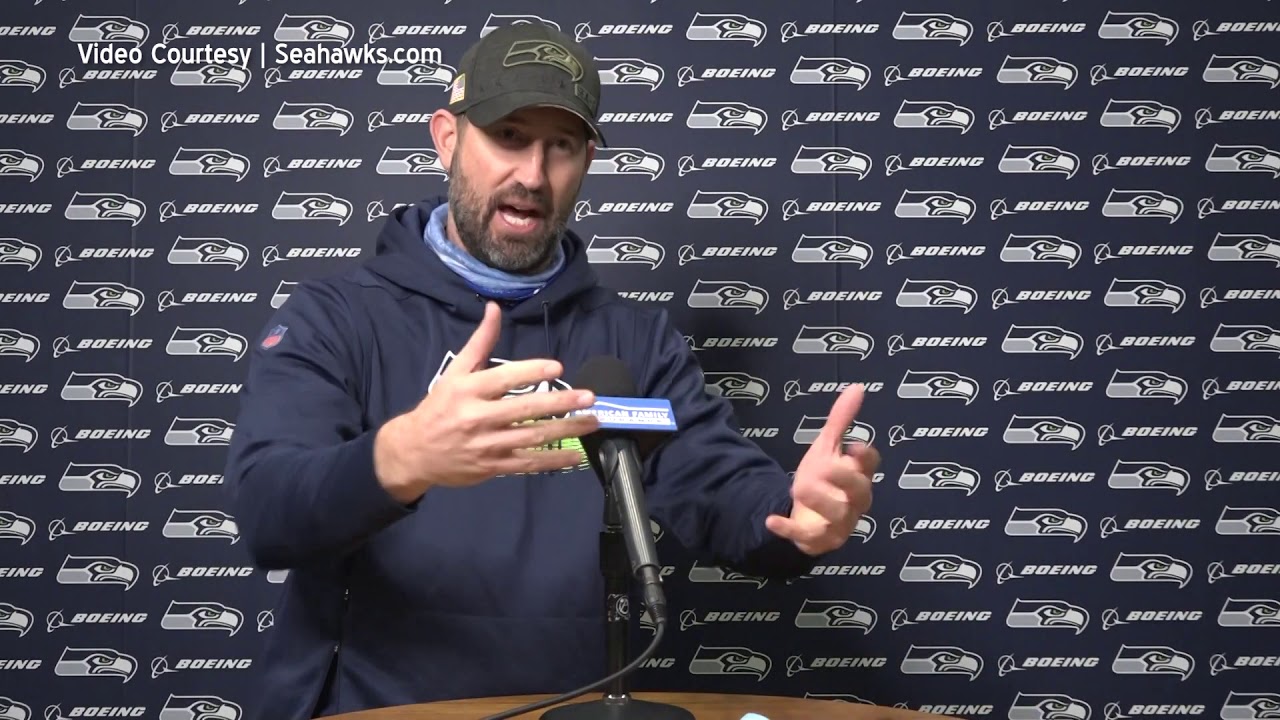 Once Gordon clears COVID protocols and rejoins the Seahawks, he could be available for Seattle’s final two games against the Rams and 49ers.

Seattle continues to get healthier and healthier as the season rolls along. Chris Carson was back at running back last week after missing four games with an injured foot. Russell Wilson says having Carson back makes the Seahawks more physical… 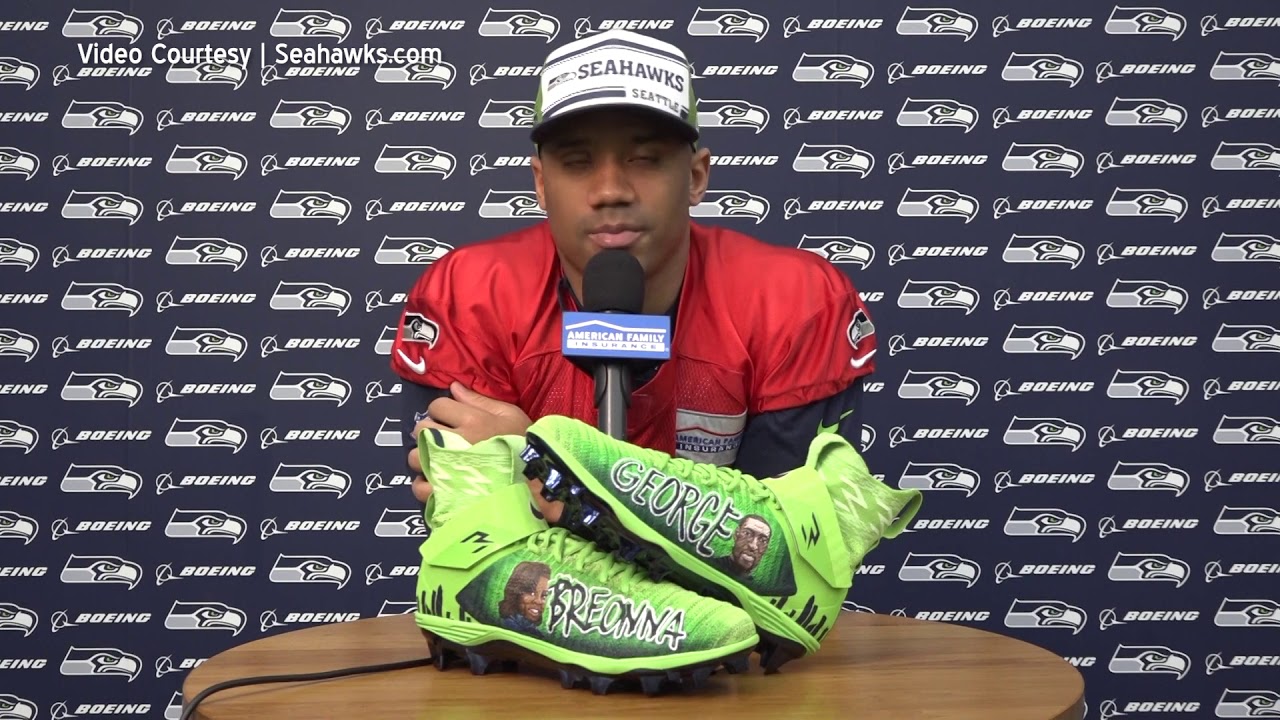 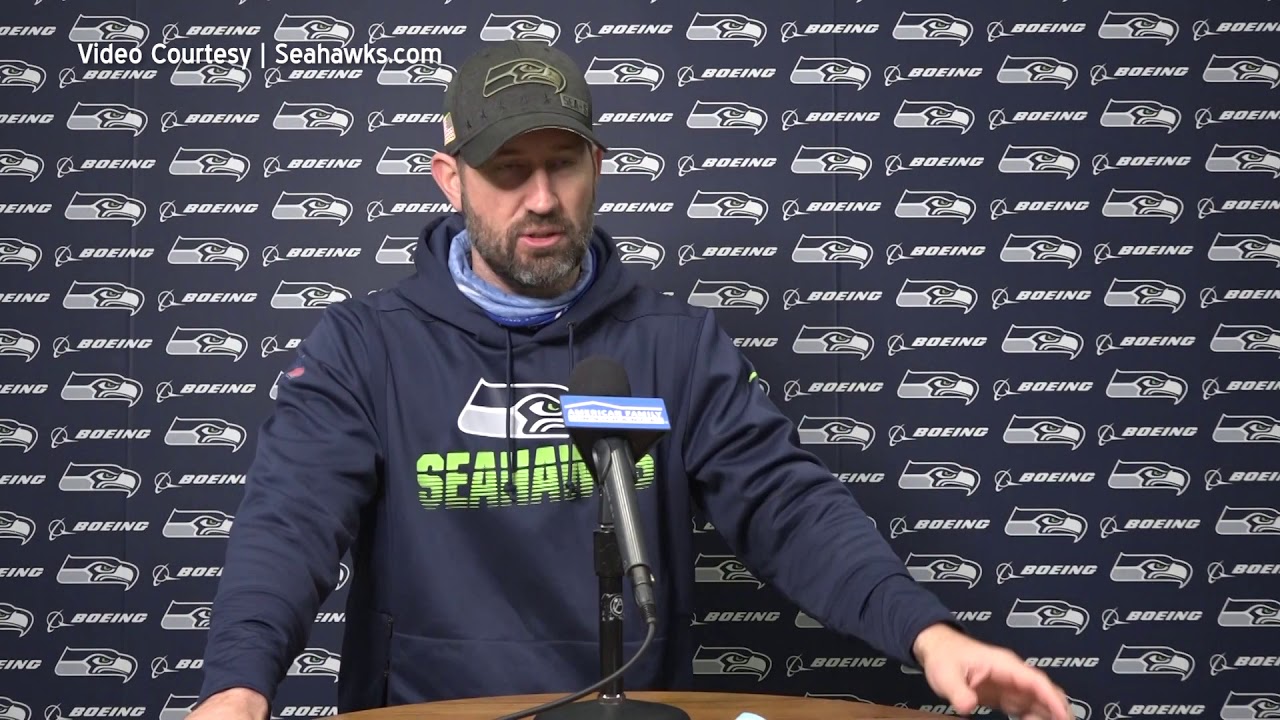 Seattle and New York kickoff at 1:05 Sunday at Lumen Field with the game broadcast on FOX.

Husky Hoops off to early struggles

Alfonso Plummer scored 21-points, Timmy Allen added 14, and Utah used an 18-0 run midway through the second half to pull away for a 76-62 win over Washington in the Pac-12 opener for both schools.

Quade Green tied his career high with 21 points, but the Huskies continued to struggle at the offensive end. Washington has shot under 40% in all three of its games. Nate Roberts added 12 points and 13 rebounds. The Huskies made just 2 of 14 3-pointers in the second half.

This is the first oh-and-3 start for Washington since the 2002-2003 season. The Huskies are off until next week when they host Seattle University.

Even though seniors have an extra year of eligibility because of COVID, Washington will still salute its seniors prior to its game against Stanford tomorrow. The Huskies will try to remain unbeaten on the season with its 1 o’clock kickoff at Alaska Airlines Field at Husky Stadium. The game will be broadcast on FOX.

WSU to play on Sunday for 6th time in school history

For the sixth time in team history, it will play a game Sunday afternoon at 4:30 against the 20th-ranked USC Trojans. The Cougars have been off since a loss to Oregon due to COVID. In fact, this weekend’s game was moved to Sunday to allow more time for USC players to clear COVID protocols. The game will be televised on FS1.

Eric Granstrom will be mat-side at Wenatchee High School along with his Dad, Dave, for Big-9 wrestling between the Panthers and Eastmont Wildcats. It all starts at 7 o’clock.

Saturday is a basketball doubleheader with Eastmont hosting Sunnyside. Grant Olson has the play-by-play for the girl’s game at 2 o’clock, followed by the boy’s game at 7 o’clock.

Arch Ecker will bring us the action Sunday for a Wenatchee Wild twin-bill. The Wild hosted the Trail Smoke Eaters last January 24th and 25th and we’ll air both games on Sunday. The first puck will drop at 2 o’clock followed by game 2 at 7 o’clock.