Russell Wilson threw for 300 yards and 3-touchdowns to lead Seattle to a 28-26 road win at Pittsburgh Sunday. For Coach Pete Carroll, it was a milestone achievement on a very special day. Russell Wilson made the announcement in the locker room after the game… 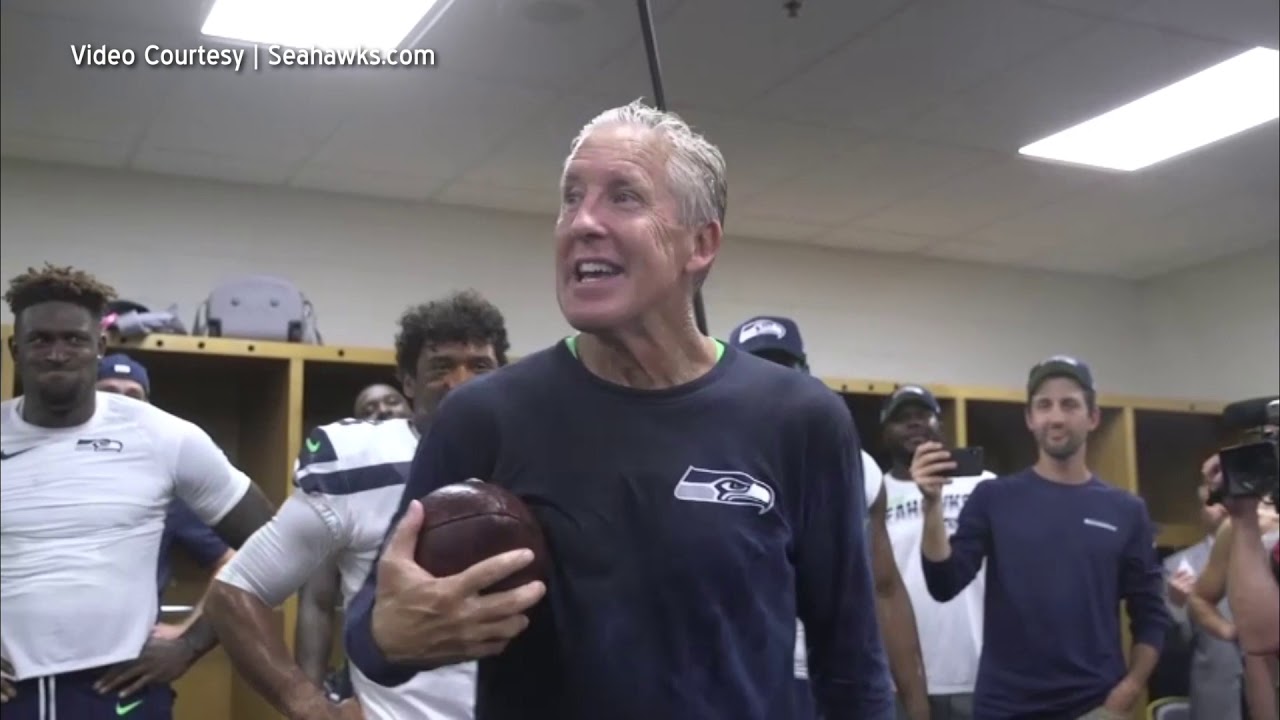 Wilson completed 29 of his 35 passes for 300-yards with two touchdowns to Will Dissly and another to D.K. Metcalf. Rashaad Penny scored Seattle’s other touchdown on the ground as the Seahawks improved to 2-and-oh on the season and return home to host New Orleans Sunday at 1:25.

Going back to the college football weekend…

Jacob Eason threw for three touchdowns and Richard Newton rushed for three more as #24 Washington had no trouble with Hawaii, winning 52-20.

Eastern jumped out to a 28-7 1st quarter lead, but Jacksonville State came all the way back to beat the Eagles 49-45.

Eastmont and Wenatchee both post large victories in prep football

Also on Friday on the Les Schwab Prep Football Scoreboard…

Quincy got the better of Brewster 35-25. And Tonasket topped Manson 38-13. And Waterville-Mansfield dropped its homecoming game to Liberty Bell 32-6.

Eastmont ties while Wenatchee and Cashmere both post soccer victories

In girls soccer on Saturday…

Eastmont traveled to Hazen and came away with a 2-all tie. Wenatchee topped Ingraham 2-to-1. The Chiefs fell to Post Falls 2-1. Cascade was blanked on the road at Seattle Academy 2-nil. And Cashmere continues scoring a ton of goals this season, downing Prosser 6-nil.

On Friday, Jack Bayless and Brian Adams each found the back of the net in Wenatchee’s 2-1 win over the Vipers. Daniel Chenard turned away 27-of-28 shots as the Wild improved to 3-and-oh on the season. 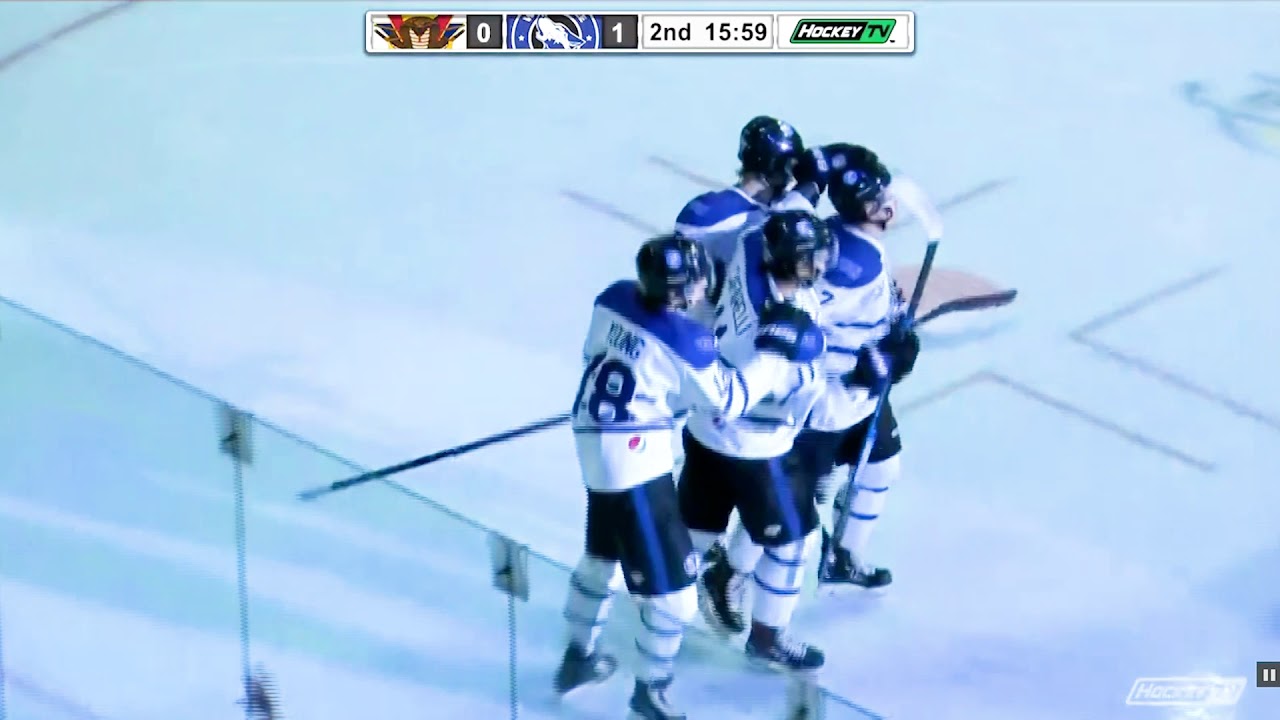 Saturday’s was a back-and-forth contest with Quinn Emerson giving Wenatchee the lead over half-way into the second period. The Vipers came back with a goal to end the 2nd and another to start the 3rd to take a 2-1 lead. But Wenatchee quickly countered on Bayless’s second goal of the weekend.

The teams would play to a 2-2 tie in regulation and through one overtime before Vernon would win in it a shootout 3-2. 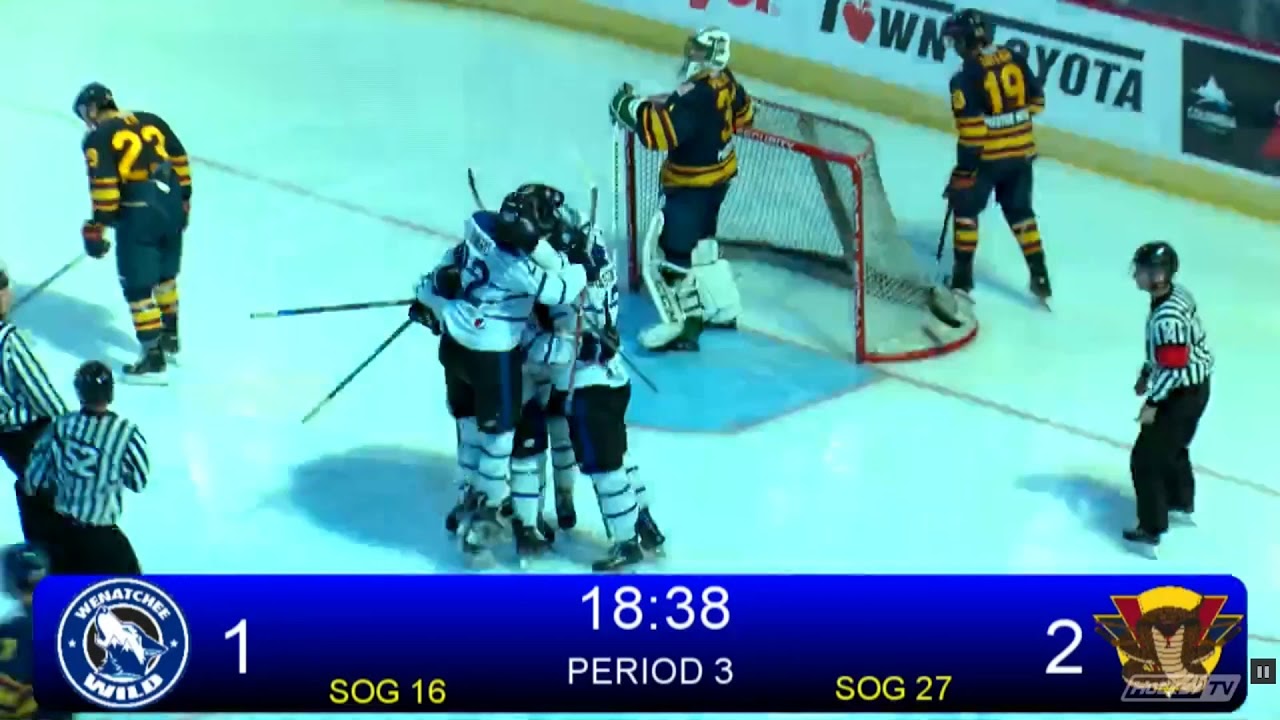 The Wild continue their homestand Friday against Trail and Saturday against Merritt at the Town Toyota Center.

Tom Murphy concluded the high-scoring affair with a bases-loaded walk in the bottom of the 9th to give Seattle two out of three wins in the weekend series.

The Mariners squandered an early 5-nothing lead by allowing 8-runs in the 5th. But Kyle Lewis hit a 3-run home run in a 5-run rally in the 8th to tie the game at 10.

Seattle’s off until tomorrow when it begins an inter-league series at Pittsburgh at 4:05.

On the Les Schwab American League West scoreboard on Sunday…

Marcus Simien and Matt Chapman homered to lead Oakland past Texas 6-to-1.

Albert Pujols hit a three run home run and stole a base to help the Angels top the Rays 6-4.