The Seahawks have not had the greatest luck with first round draft choices. Back in the early 2000’s there was Marcus Tubbs, Chris Spencer and Kelly Jennings.

More recently, Seattle’s pick of L.J. Collier in the first round of the 2019 draft seemed to be a bust but has begun to show promising signs this season. The Hawk’s 2020 first-round pick is shaping up to be a winner.

Jordyn Brooks looks like a carbon-copy of Bobby Wagner when he was a rookie. The Texas Tech linebacker is 7th on the team in combined tackles with 48 and came up with a huge tackle for a loss during the goal line stand against Los Angeles last weekend. 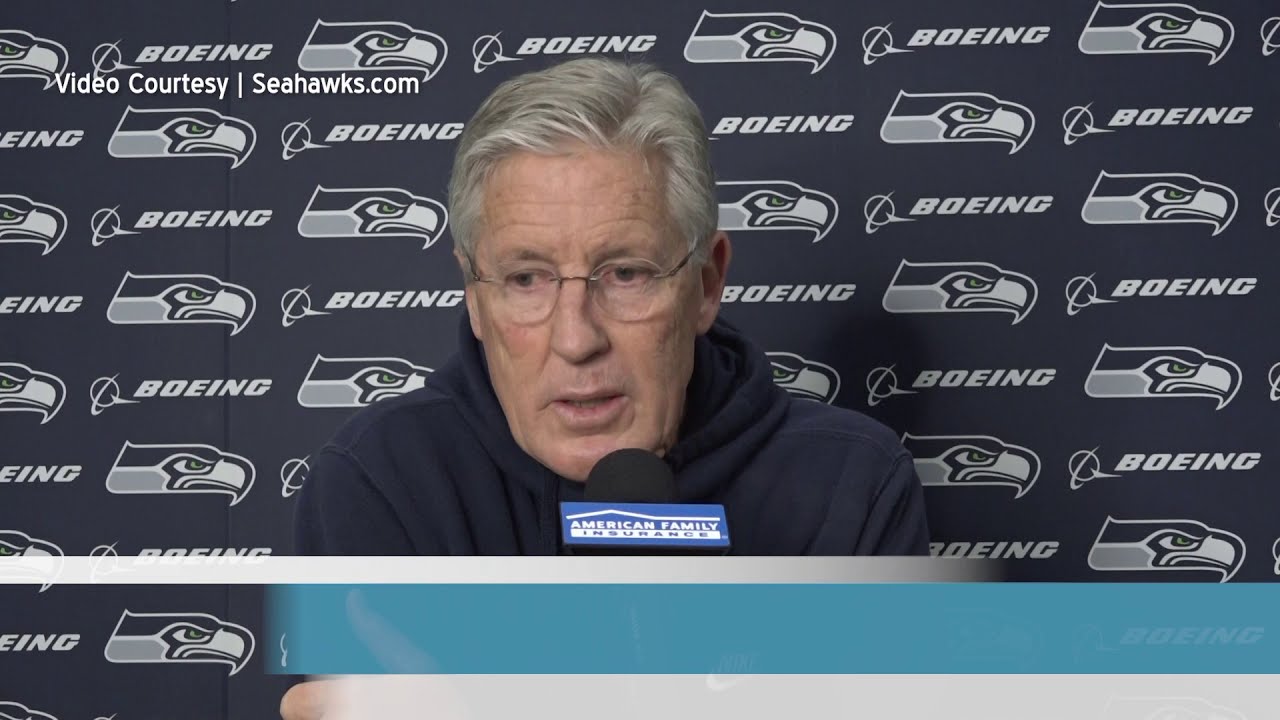 Brooks and the Seahawks defense have made a huge turnaround since the Buffalo game mid-way through the season. In fact, Seattle has gone from a total of 28-sacks a season ago to 43 so far this year. Coach Carroll says it was a concerted effort to re-focus after being blown out by the Bills… 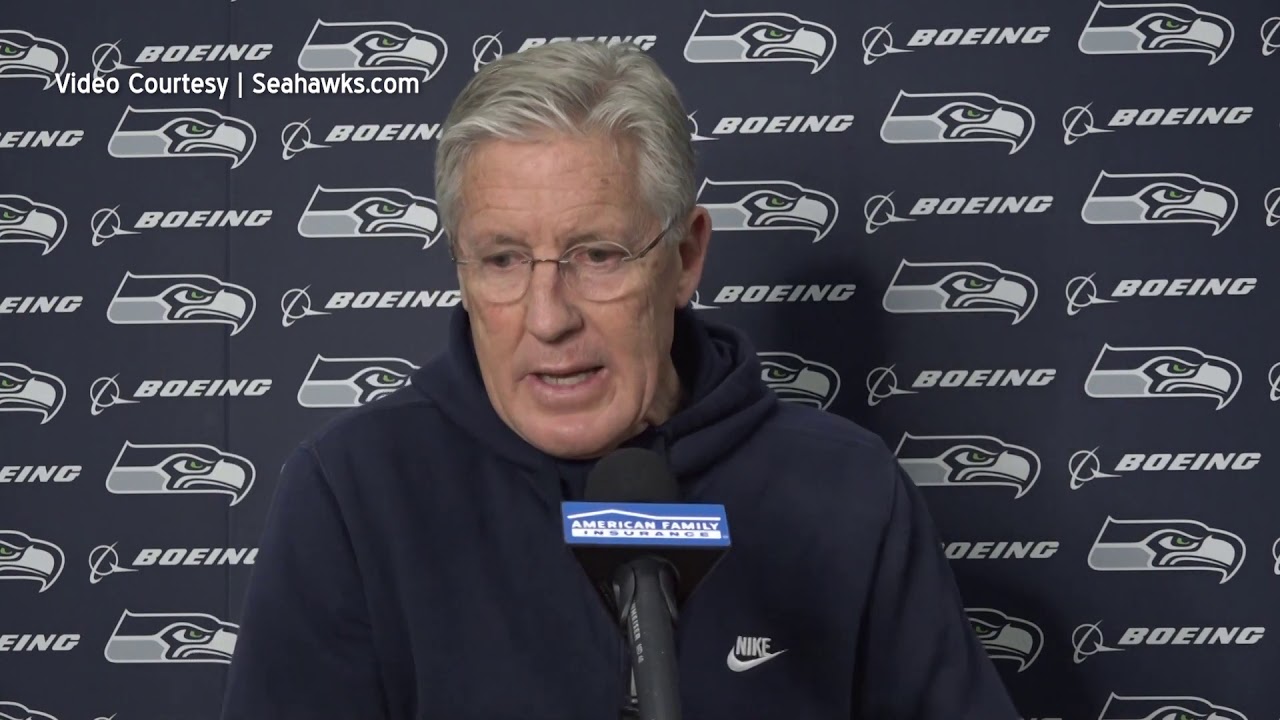 Seattle will finish up the regular season Sunday in Arizona against the San Francisco 49ers. A win combined with losses by Green Bay and New Orleans would give the Seahawks the Number 1 seed in the NFC. Carroll says there’s not thought of resting guys this weekend…

Seattle and San Francisco kick off at 1:25 at State Farm Stadium on FOX.

Seattle is reportedly re-signing Luke Willson to its practice squad. To make room yesterday, the Hawks released DeMarkus Acy and Myles Adams.
Willson signed with the Baltimore Raven after he was cut by Seattle in November, appearing in three games and catching one pass for 12-yards against Dallas.

The Bulldogs were led by the 25-points of Corey Kispert while Joel Ayayi tied a career-high with 21-points and had 11-rebounds.

Highlights are courtesy of Gonzaga Athletics… 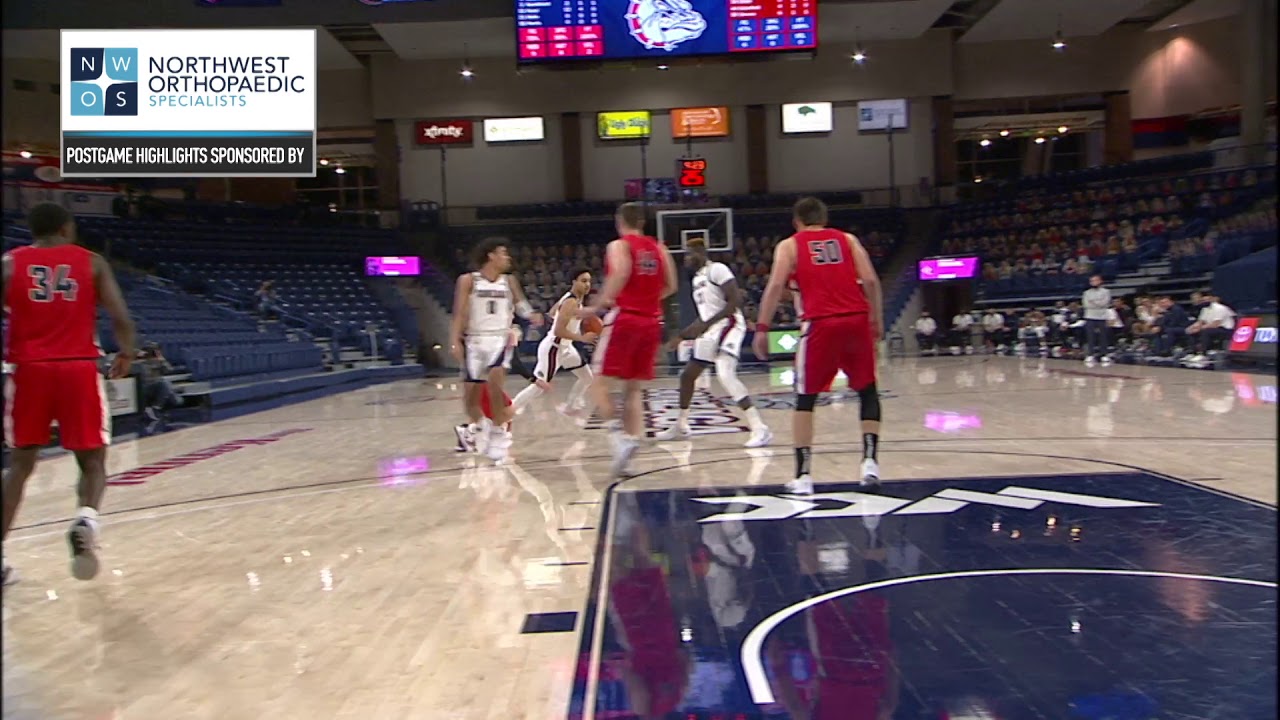 The women continue WCC play today in California at Pepperdine. Tip time for the 23rd-ranked Bulldogs and Waves is 5 o’clock.