The Seahawks have added an edge pass-rusher to its defense by trading B.J. Finney and a 7th round draft pick to Cincinnati for Carlos Dunlap.

Dunlap was a 2-time Pro Bowler for the Bengals and has a proven track record of pressuring quarterbacks. Coach Pete Carroll says the team is always on the lookout for players who can come in and help… 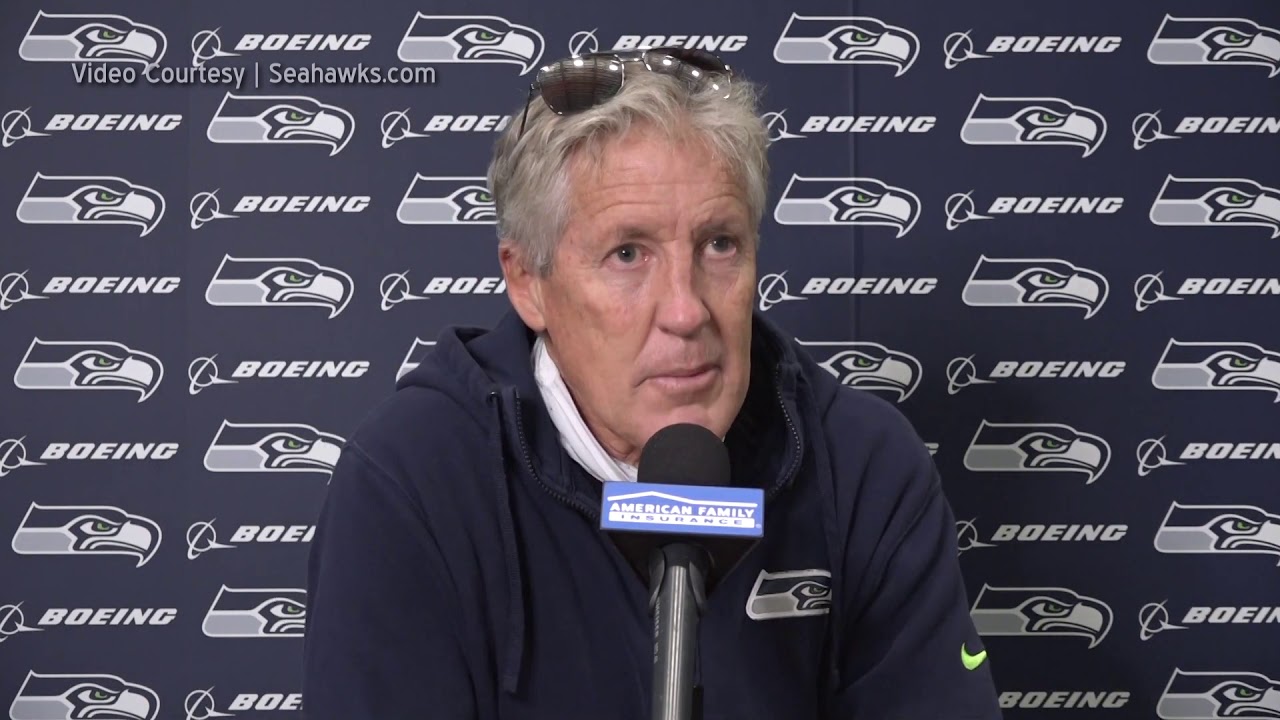 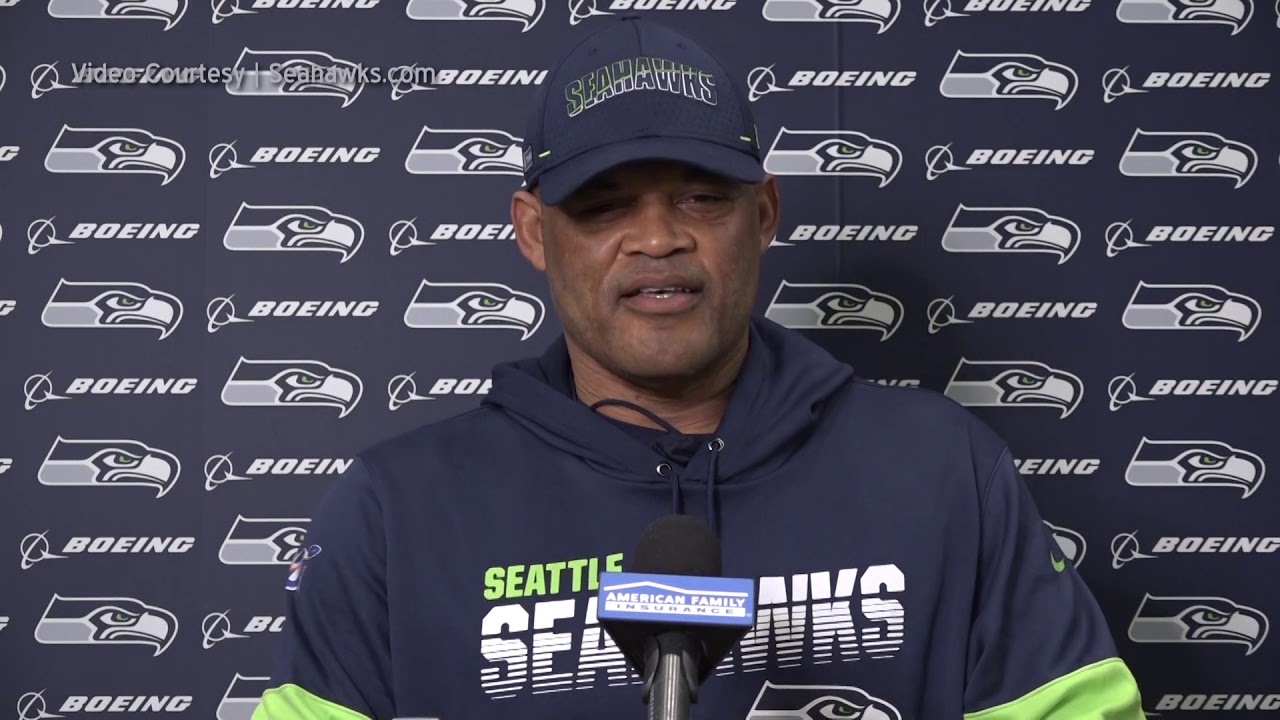 Dunlap will have to pass a physical and go through COVID protocols before being able to join the Seahawks. Coach Carroll says that should make him available to play when Seattle travels to Buffalo to take on the Bills next week.

James Elwyn was the Wenatchee High swim coach for 16-years and was beloved by everyone who swam for him. Tragically, Elwyn passed away after a brief battle with cancer last June. In his honor, the school board voted Monday to rename the facility at Wenatchee High the James Elwyn Aquatic Center.

Elwyn led the Panthers into state prominence during his tenure. He coached the WHS boys’ team to six top-ten finishes and the girls’ team to eleven top-ten finishes at State. While his overall coaching record of 198-wins, 23-losses and 1-tie is impressive, it was his lasting impact of compassion, care and getting the most out of kids that meant the difference.

The James Elwyn Aquatic Center will be officially dedicated at a later date when COVID restrictions allow.

Dedication. That’s something former Wenatchee Valley College coach, educator and athletic director Sandy Cooprider knows all about. He says it was the dedication of so many in the community that helped make his dream of a sports complex on campus become a reality.

As construction got underway to build what is now Paul Thomas, Sr. Baseball Stadium, North Rotary Softball Field, and Mike Hollis Soccer Field, Cooprider worried he’d bitten off more than he could chew… 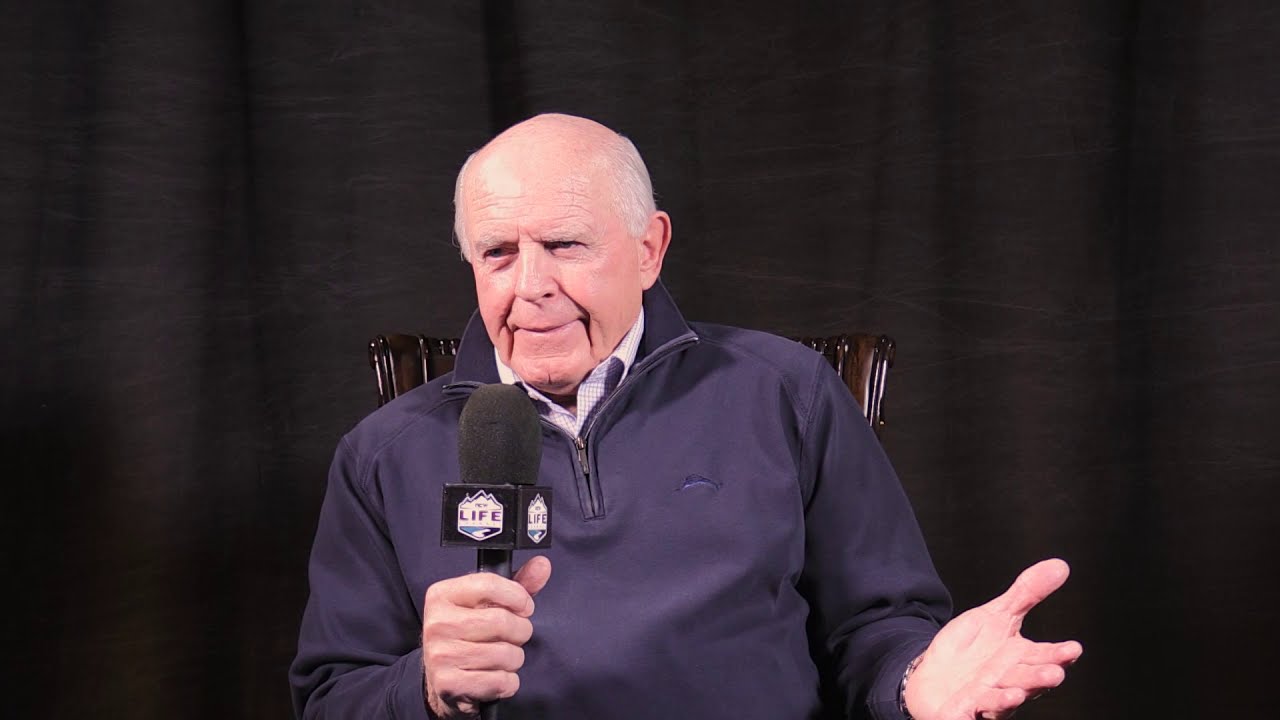 During the two-year process of building the complex, Cooprider was also busy inside finishing a weight room and racquetball courts. Paul Thomas, Sr. was a major financial contributor to the courts. Cooprider says Thomas happened to see the progress on the sports complex and his love of baseball kicked in… 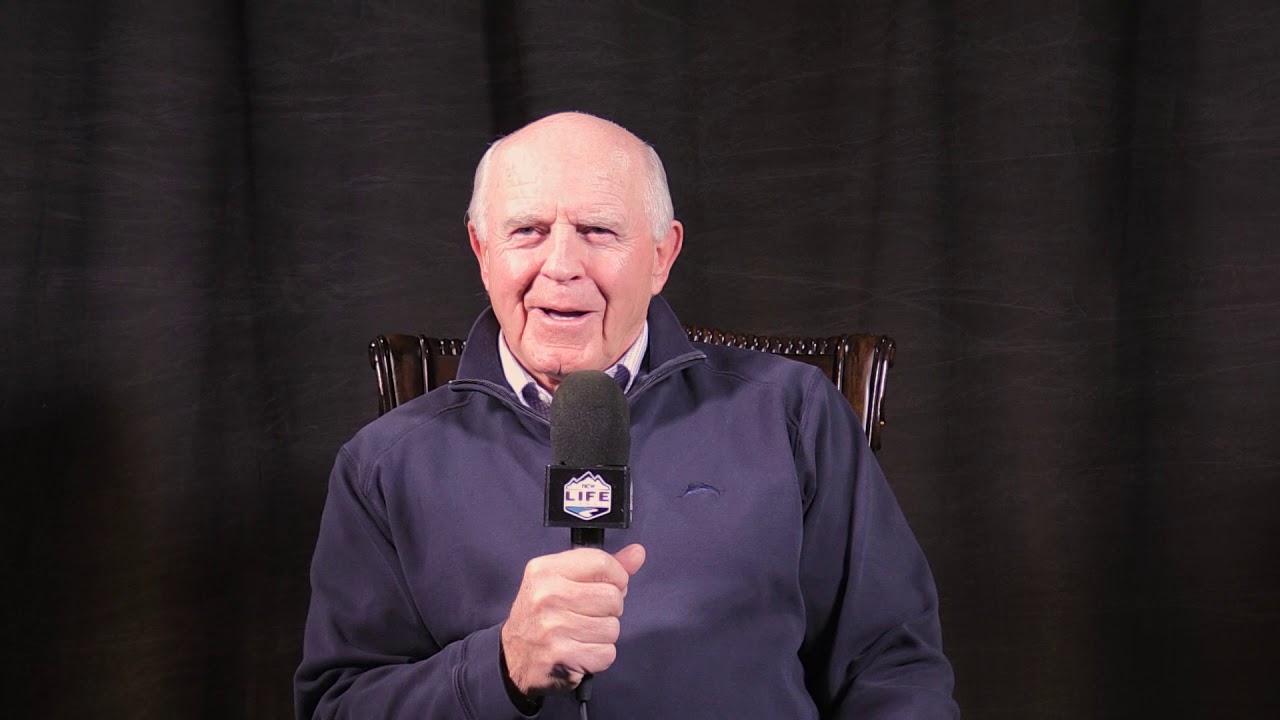 The first baseball game at Paul Thomas, Sr. Stadium was played in the spring of 1995.

Cooprider says, to his knowledge, this is the only project on a community college in the northwest to be completely funded and backed by private contributions and volunteer labor.

After 44-years on the job, Sandy Cooprider has developed an approach to work and life that’s worth sharing. We’ll have more on that tomorrow.

Our Big-9 football game tomorrow night has the Eastmont Wildcats hosting the Moses Lake Chiefs at 6:30.

Then on Saturday, it’s Moses Lake at Eastmont girls soccer at 2 followed by Les Schwab Night at Wenatchee Valley’s Super Oval at 6.