The Seahawks capped a 12-win season Sunday with a narrow 26-23 win over the San Francisco 49ers in Glendale, Arizona. It is the 3rd time in franchise history and second time under Pete Carroll that Seattle finished the regular season 12-and-4. Carroll says he’s happy the way the team finished the 4th quarter of Sunday’s game and the 4th quarter of the season… 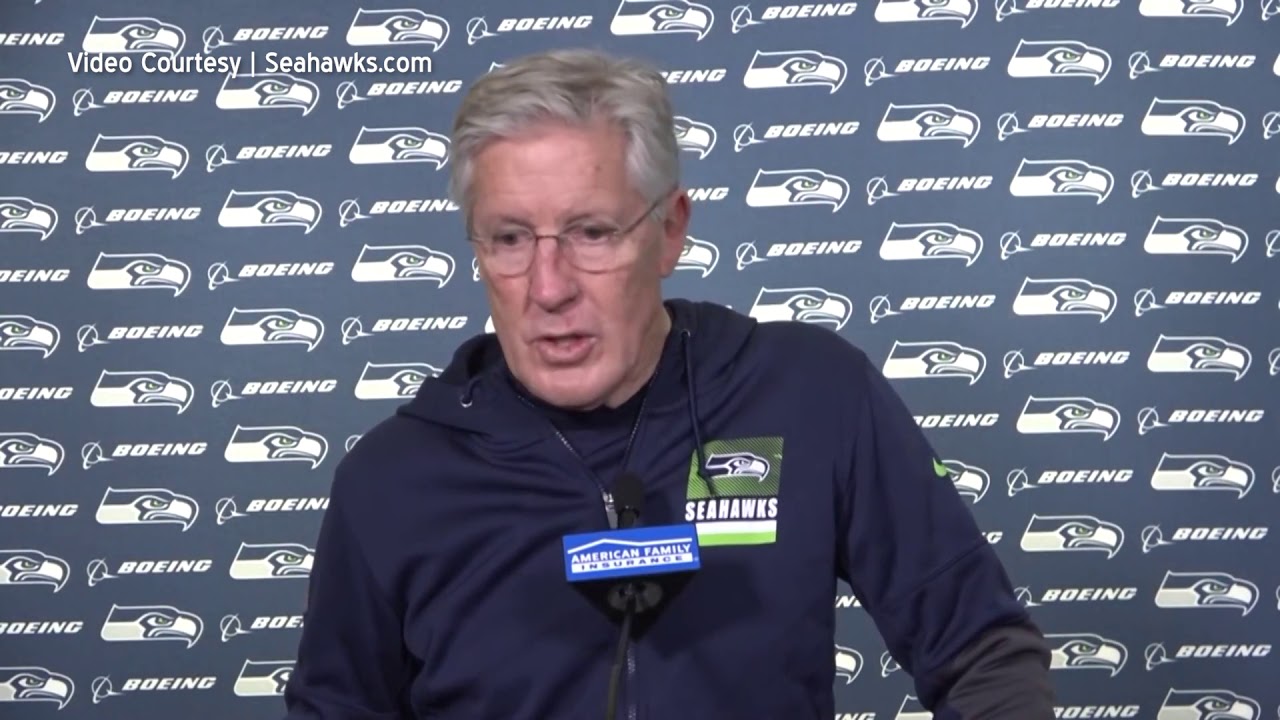 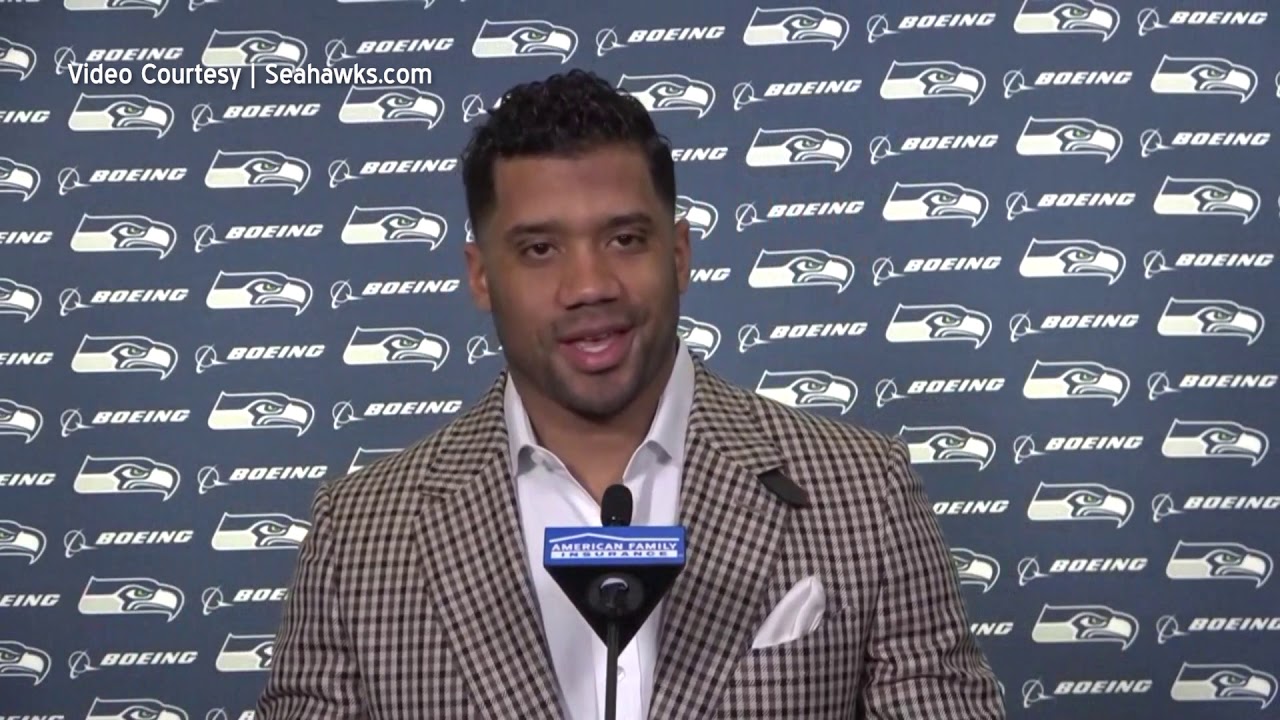 Seattle trailed by 10-points in the 4th quarter and came back with two touchdown receptions by Lockett and a scoring run by Alex Collins. Lockett says he just tries to make himself available in every play… 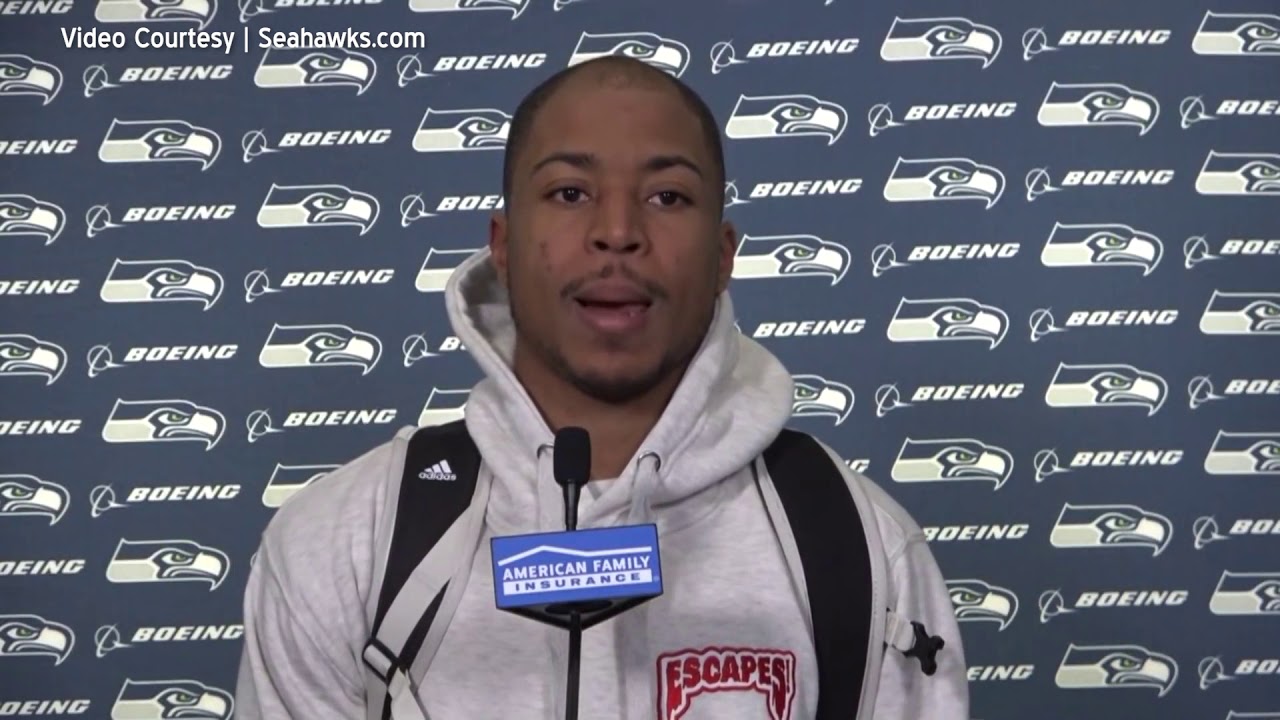 The defense came through with three more sacks, including a strip-sack by Benson Mayowa late in the 4th quarter. Coach Carroll says he’s proud to put his defense up against anyone in the playoffs… 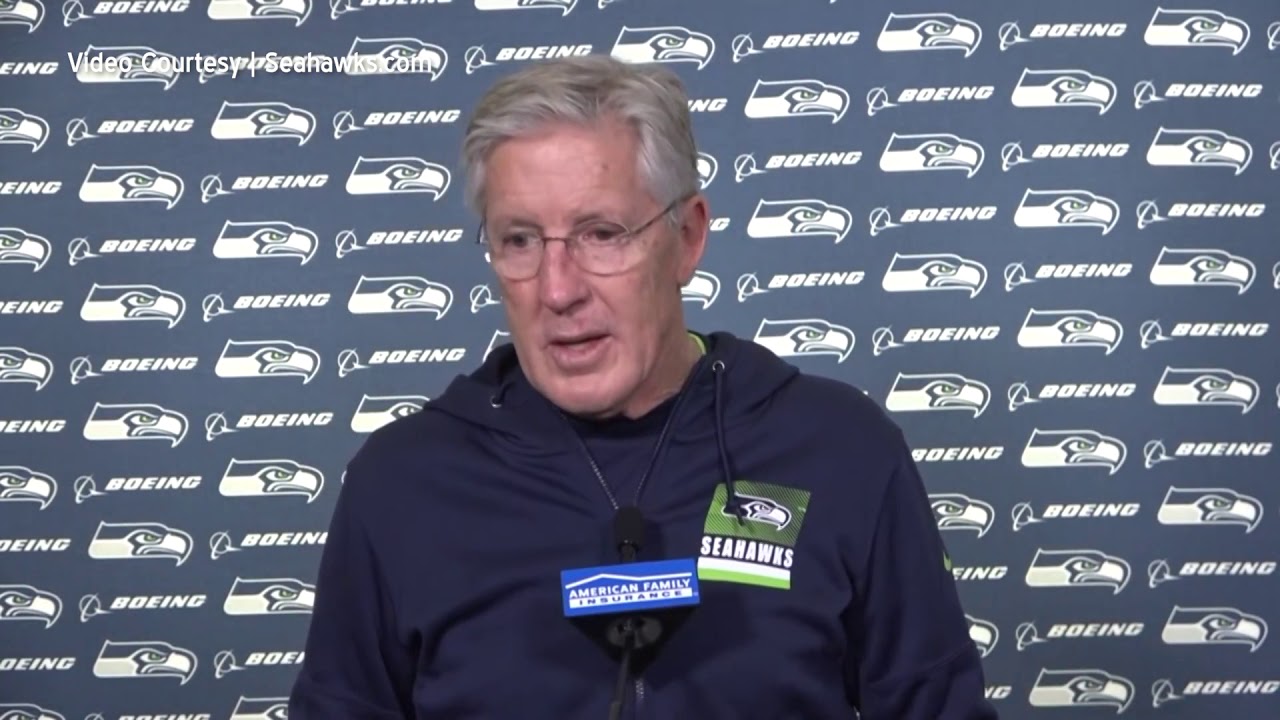 Carlos Dunlap spent the first 10-years of his career in Cincinnati. Now that he’s in Seattle he’s grateful for the chance to make a return to the playoffs… 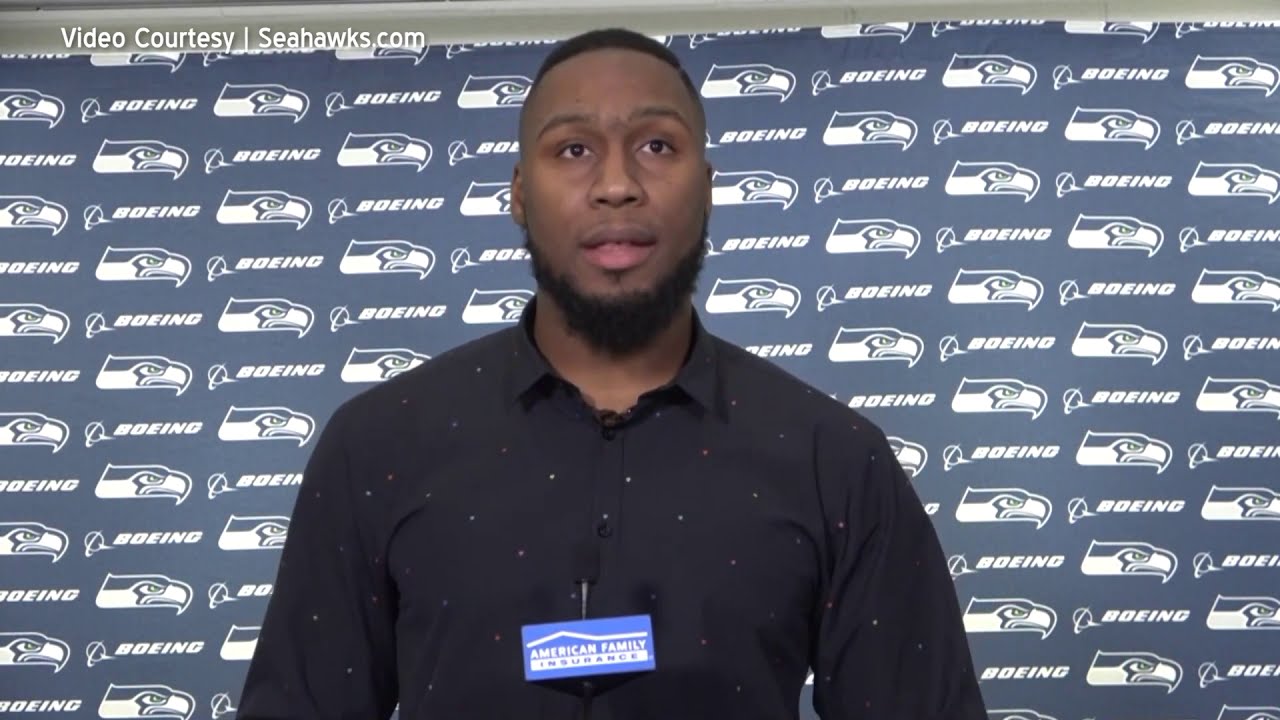 Seattle will face the L-A Rams in the Wild Card round of the playoffs this weekend. It will be the second time facing the Rams in a 3-week span. Linebacker Bobby Wagner says he’s used to that… 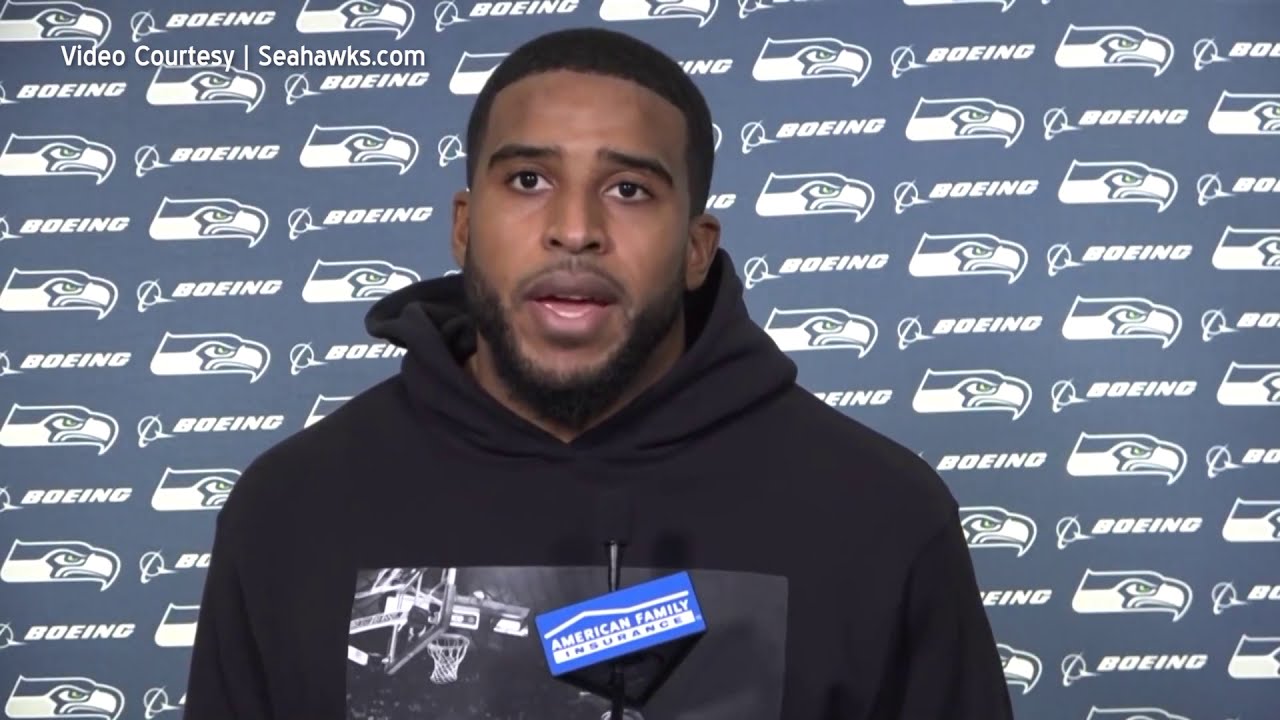 Seattle finished with 121-yards rushing and 181-yards passing. Russell Wilson found Tyler Lockett on two, 4th quarter touchdown passes. The Seahawks will host the Rams Saturday at 1:40 at Lumen Field in the first round of the playoffs on FOX.

So here’s how the final standings in the NFC West look after Week 17 in the NFL.

Los Angeles earned its trip to the playoffs with an 18-7 win over Arizona. Matt Gay connected on three field goals and Troy Hill returned an interception 84-yards for a touchdown for the Rams, who finished 10-and-6.

NFL Wild Card round this weekend

Let’s take a look at the Wild Card Playoff schedule now that everything is said and done.

Buffalo will host Indianapolis Saturday morning at 10:05 on CBS. Then, following the Seahawks game, Washington entertains Tampa Bay at 5:15 on NBC.

Then on Sunday, it begins with Baltimore traveling to Tennessee to face the Titans at 10:05 on ESPN. That’s followed by the Bears and Saints in New Orleans at 1:40 on CBS. Then at 5:15 on NBC, it’s a rematch of yesterday’s game with Pittsburgh hosting Cleveland.

It will be ‘Bama and ‘Bucks for title

It will be Alabama and Ohio State after a couple bowl games on New Year’s Day.

The Rose Bowl, presented by Capitol One, was moved from Pasadena, California to Arlington, Texas due to COVID-19 restrictions. The venue change meant nothing to No. 1 Alabama, as Mac Jones threw for nearly 300-yards and four touchdowns as the Tide rolled over Notre Dame 31-14.

The other semifinal saw Ohio State make a strong statement with a 49-28 win over Clemson in the Allstate Sugar Bowl. Justin Fields threw for 385-yards and 6-touchdowns while Trey Sermon pounded for 193-yards rushing and a score to lead the Buckeyes.

No. 3 Ohio State will face No. 1 Alabama in the College Football Playoff National Championship presented by AT&T a week from tonight at 5 o’clock at Hard Rock Stadium in Miami.

On the Les Schwab College Basketball Scoreboard from the weekend…

Washington State lost for the first time this season in a double-overtime thriller in Pullman Saturday 86-82 to Arizona. Isaac Bonton led the Cougars with 25-points while Noah Williams scored 16.

Then on Sunday, the Cougar women did it again, outscoring Colorado 76-63 to go to 6-and-1 on the season. Washington dropped to 1-and-5 in conference play with an 84-61 loss at Utah.