The first-string offense looked good and Russell Wilson was in mid-season form, connecting on 6-of-9 passes for 82-yards, including several nice balls to Jaron Brown and Tyler Lockett. It was also the first time Seahawks fans were able to see Chris Carson run the ball, who carried 5-times for 25-yards.

Coach Pete Carroll says there was plenty to be happy about, but also much that needs to be improved upon… 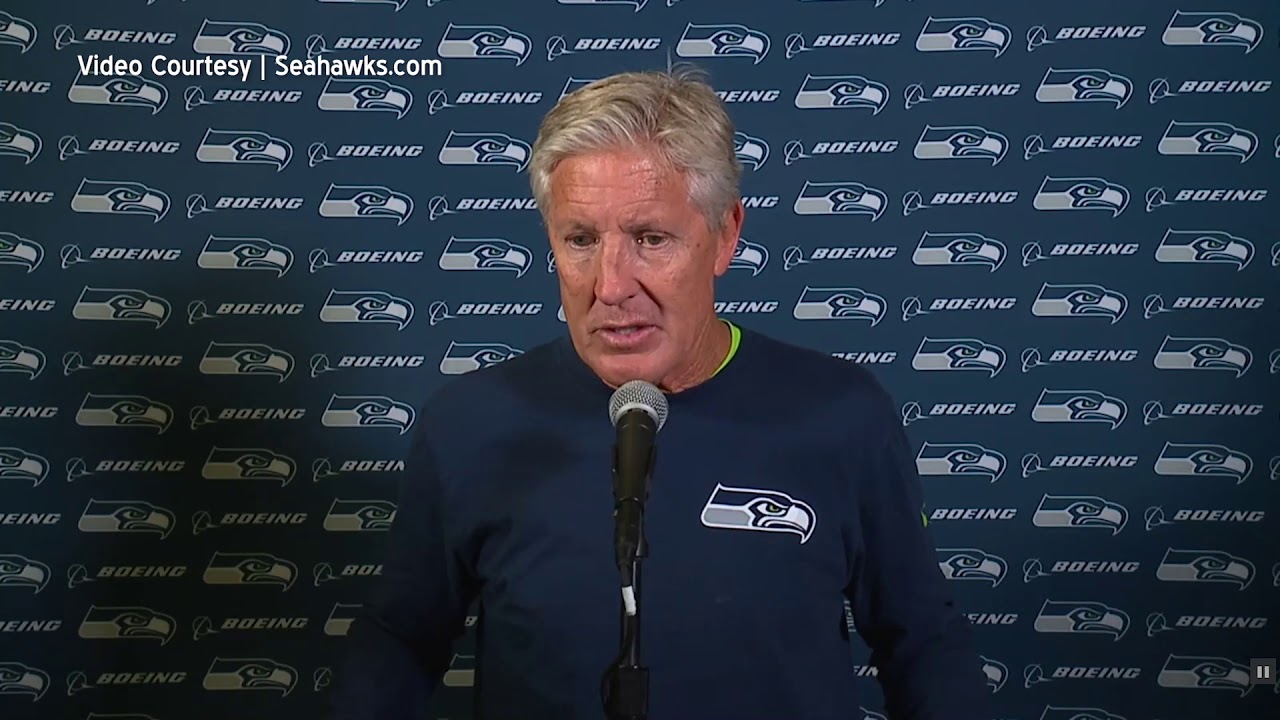 Jason Meyers connected on four field goals, the longest 52-yards and DeShawn Shead scored Seattle’s lone touchdown on an 88-yard interception return. Shead also collected a sack in the end zone last week for a safety and coach Carroll was happy to see the veteran come through… 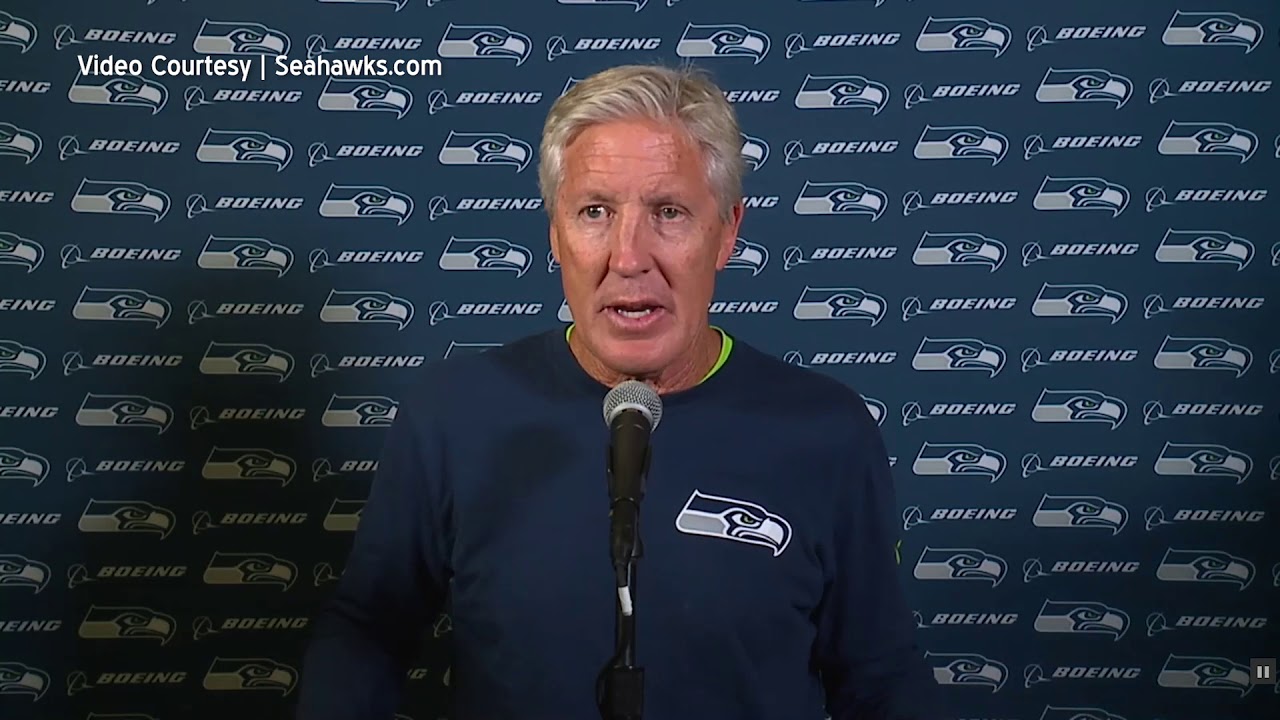 Coach Carroll’s post-game press conference also included the news that rookie wide receiver D.K. Metcalf will have to undergo minor knee surgery this week, but will hopefully be ready when the season starts.

With its preseason record now 1-and-1, Seattle returns home to continue training camp and prepare for another road game this week in Carson, California against the Los Angeles Chargers on Saturday.

Kikuchi has best game as a Mariner

The Mariners wrapped up an impressive weekend in Toronto with a 7-0, complete-game shutout by Yusei Kikuchi Sunday…

Kikuchi had his best game as a Major Leaguer, earning the 2-hit shutout with 8-strikeouts and 1-walk. He improved his record to 5-and-8 with the win.

The Mariners did the damage at the plate with home runs, four to be exact, with one each by Kyle Seager, Austin Nola, Tom Murphy and Keon Broxton.

Seattle took two of three from the Blue Jays in the weekend series and are in Tampa Bay today to begin a three-game set with the Rays at 4:10. Marco Gonzales will get the start against Brendan McKay.

Jorge Polanco’s bases-clearing triple in the 8th was the difference as Minnesota topped Texas 6-to-3.

Matt Thaiss hit a 3-run home run while going 3-for-4 at the plate to lead the Angels over the White Sox 9-to-2.

Zach Greinke earned his 200th career win by going 7-innings and allowing 1-run on 4-hits with 6-strikeouts to lead Houston past Oakland 4-to-1. Alex Bregman helped the cause at the plate for the Astros, going 4-for-4 with 3-RBI’s and hitting his 30th home run.

The Knights beat the Victoria HarbourCats 11-1 on Sunday evening at Goss Stadium to clinch the team’s fourth consecutive title. Corvallis is the first team in WCL history to achieve a four-peat. The title is the seventh overall for the Knights.

Tevita Gerber limited the HarbourCats to one run on 4-hits over 6-innings to earn the victory. At the plate, Corvallis was led by Brooks Lee, who was 3-for-5 with 2-runs and an RBI.

The Knight’s record-setting season ends with a 54-and-14 record. This is the second-straight West Coast League Championship Series between Victoria and Corvallis to go three games with the Knights winning 2-games-to-1.

Windy and wild night at WVSO

RT Greiner of East Wenatchee won the Plumb Perfect Roadrunners main event. Portland’s Kenny Burns took the checkered flag in the WMRA Midget main event. There was also plenty of carnage in the Johnson Electric Bump 2 Pass main with 21 cars in the race. And the fan-favorite of the night was the boat race.

High school football season begins this week with local teams hitting the fields Wednesday for their first official day of practice. Wenatchee Panther Coach Scott Devereaux is hoping the off-season work by his improving team can wipe the memory of the way 2018 ended with losses to Sunnyside and Eastmont… 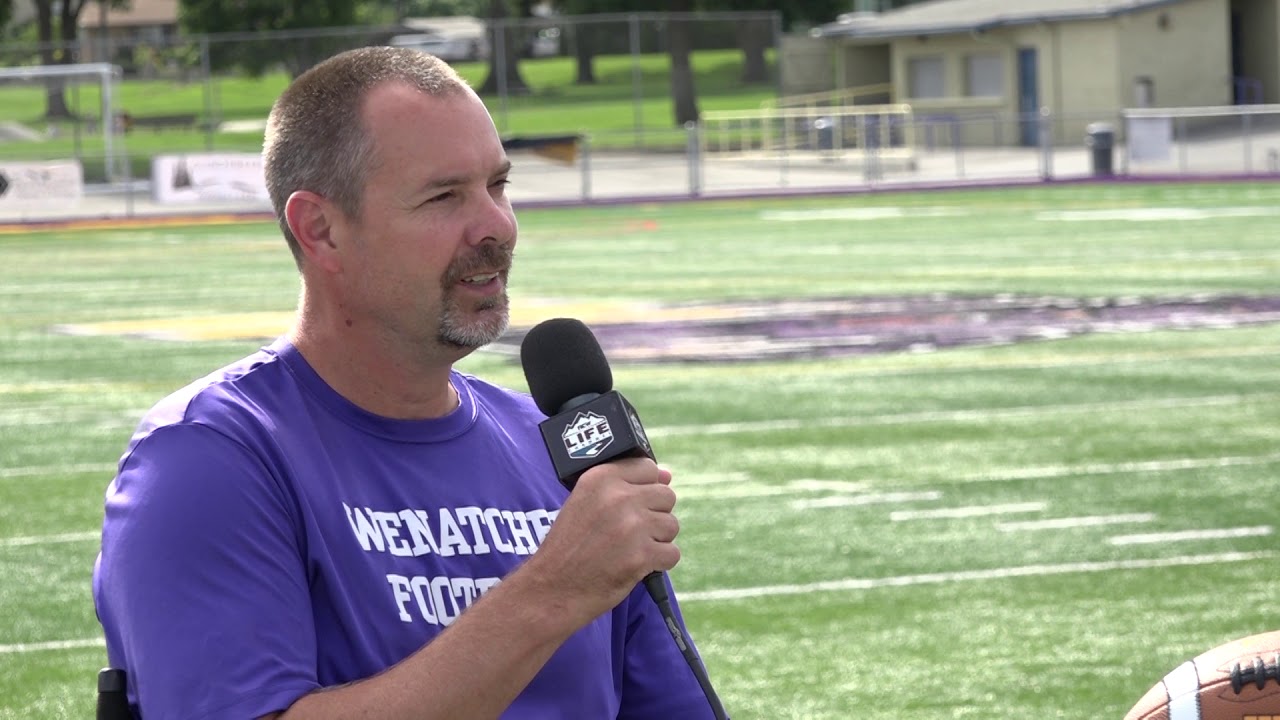 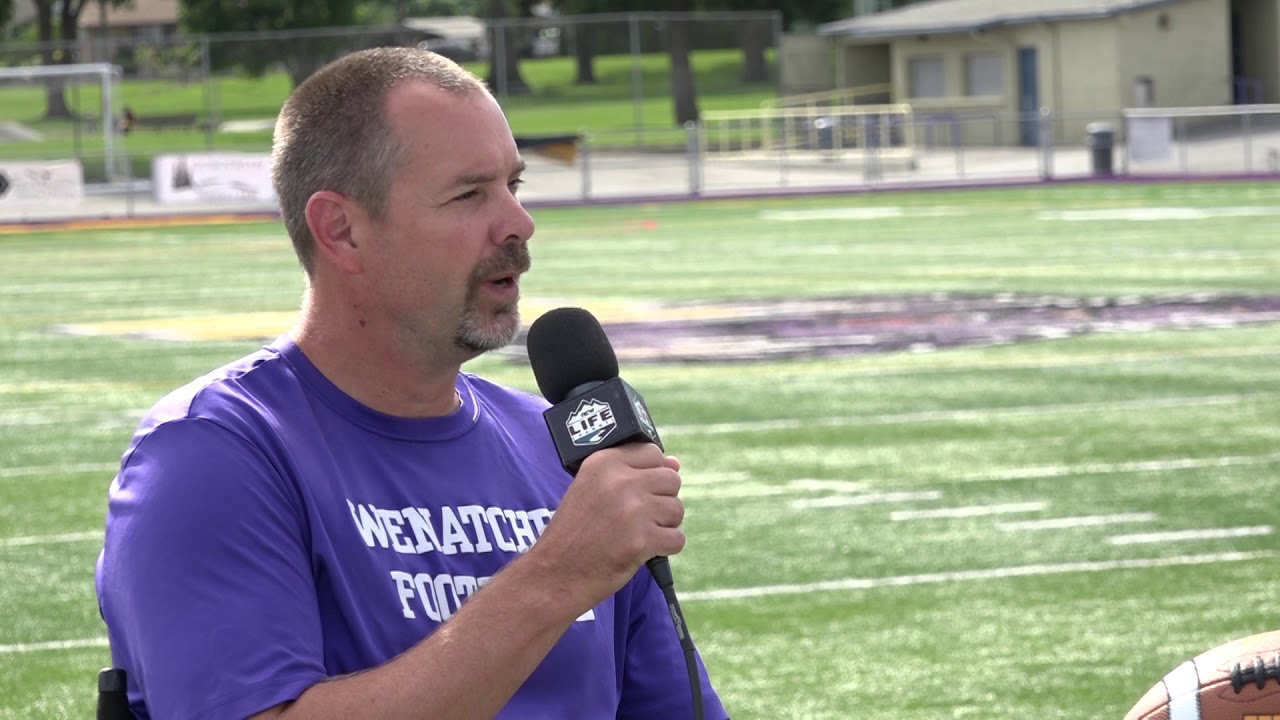 We’ll continue to preview Wenatchee and Eastmont all week as preparations get underway for opening night on September 6th.