The Seahawks fought valiantly for a second-half, comeback win in Pittsburgh last night but fell in overtime 23-20…

In Seattle’s second possession of overtime, T.J. Watt stripped Geno Smith of the ball in and the Steelers recovered at Seattle’s 16-yard line. Chris Boswell put the game away moments later on a 37-yard field goal. 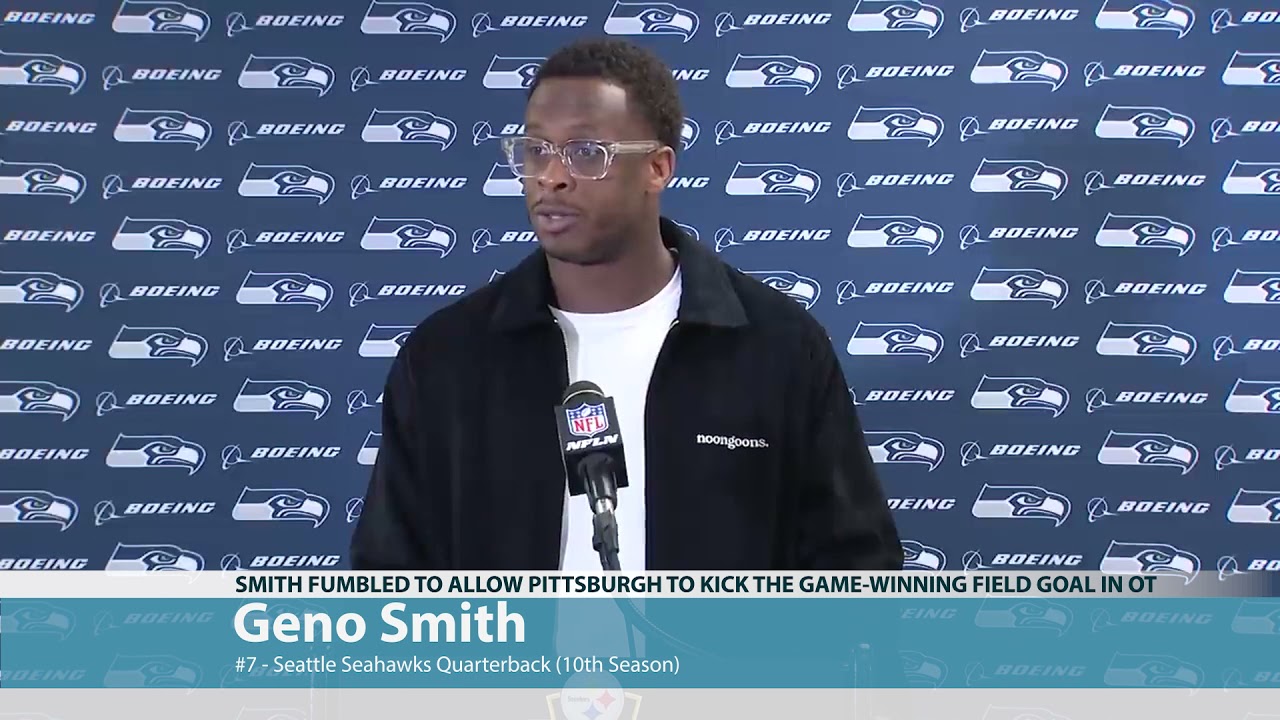 Despite the loss, coach Pete Carroll was proud of how his team fought back from trailing 14-nothing at halftime… 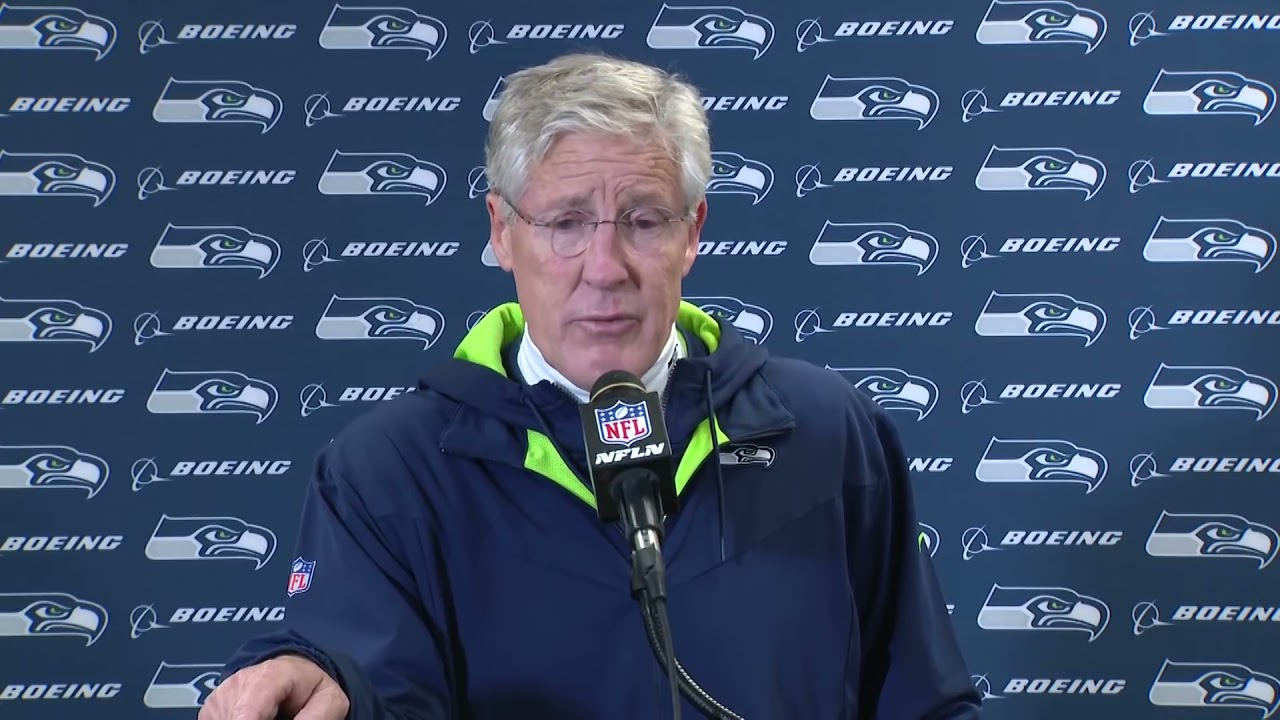 For the second-straight game, Atlanta walked-off against Los Angeles to take a 2-oh lead in the National League Championship Series…

Austin Riley had a walk-off single two nights ago and last night, it was Eddie Rosario’s turn with one on in the bottom of the 9th against Kenley Jansen…

The Dodgers will try to regroup at home tomorrow night. Meanwhile, Game 3 of the American League Championship Series is tonight at Fenway Park on FS1 tied at a game-apiece.

Cougars win in what could be Rolovich’s last game

Max Borghi scored on a 2-yard touchdown run with 1:30 left in the game to give Washington State a comeback 34-31 win over Stanford Saturday in what could be coach Nick Rolovich’s last game.

Rolovich has refused to get the COVID-19 vaccination and today is the deadline in Washington for state employees to do so. Athletic Director Pat Chun ordered a mandatory meeting with players tonight, which apparently will share news of Rolovich’s future.

Washington quarterback Dylan Morris was intercepted at the UCLA 4-yard line with under 5-minutes left as the Bruins held on to beat the Huskies 24-17.

Eastern Washington quarterback Eric Barriere threw for 600-yards and 7-touchdowns in the Eagle’s 71-21 win over Idaho. By the way, Barriere also ran for another score to give him 8 on the day.

Kraken fall in OT to Columbus

Brandon Tanev scored Seattle’s lone goal. The Kraken will try to get back in the win column today at 4 o’clock when they play at Philadelphia on ROOT Sports.

Wild fall in OT to Trail, prepare for BCHL Showcase

The Smoke Eaters scored the game-winner 3-minutes into overtime to pull out the 6-5 victory. Cade Littler, Hunter Hastings, Garrett Szydlowski and Landon Parker all found the back of the net for Wenatchee in the loss.

The Wild next head for the BCHL Showcase in Chilliwack where they’ll face Prince George Wednesday.

The game seen here on the NCWLIFE Channel saw West Valley keep pace with Eastmont in the Big-9 by knocking off Wenatchee 3-to-1. Sebastian Moraga and John Springer had the call… 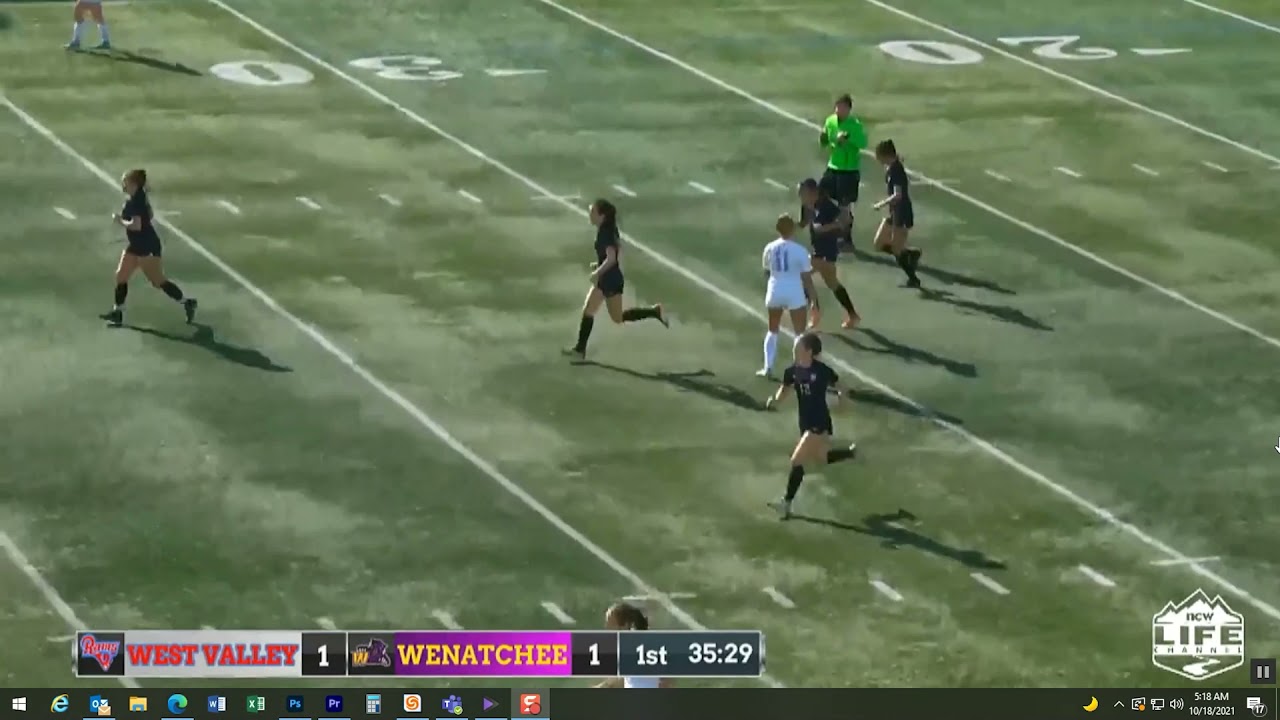 Turning to the volleyball courts from Saturday, Chelan edged Ephrata 3-2. Manson handed Okanogan its first loss of the season 3-nothing. And Cascade traveled to Granite Falls and won in straight-sets.

Eastmont easily won it’s non-leaguer 41-nothing over Hanford. Moses Lake stunned Sunnyside to take over sole possession of first place in the Big-9 with a 23-22 win. Davis edged Eisenhower 34-28.

And in the game here on the NCWLIFE Channel, West Valley opened a close game in the second half and went on to beat Wenatchee 28-7. Grant Olson and Eric Kuntz had the call… 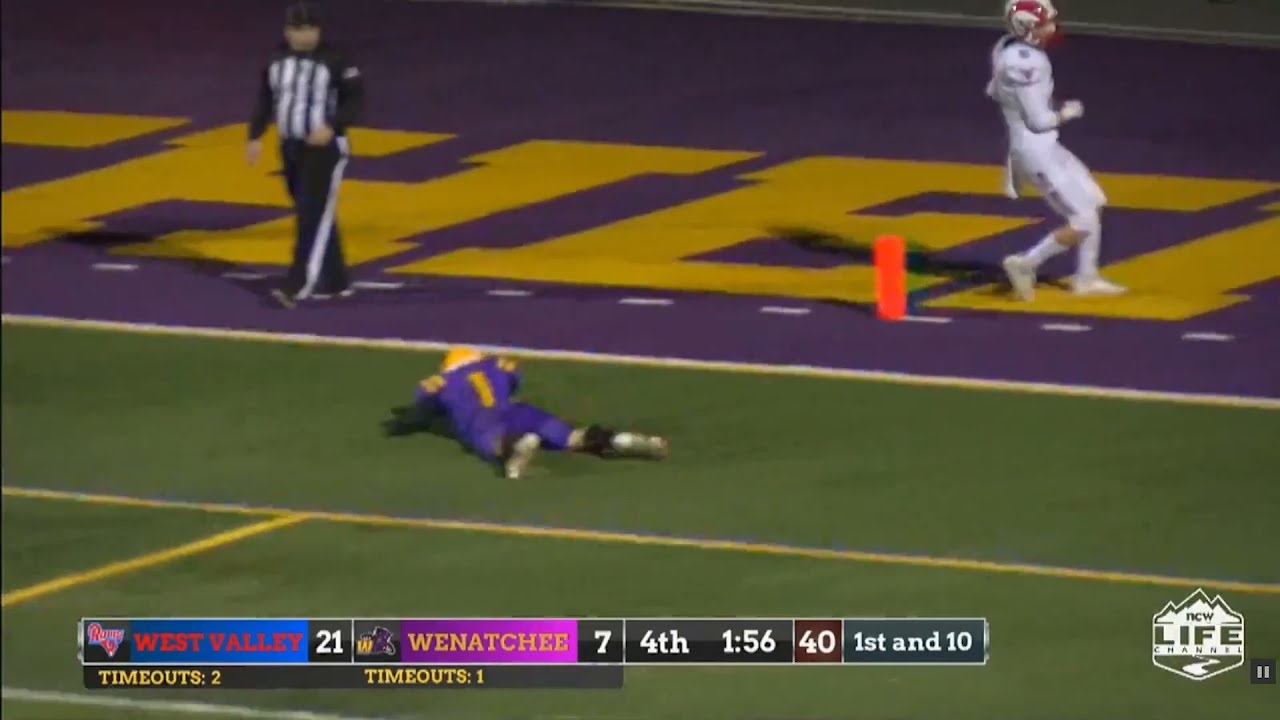 In Caribou Trail League play, Cascade wins the Pear Bowl with a 24-19 win over Cashmere. Omak downs Quincy 28-14 and Chelan had a bye.