A week ago, the Seahawks lost starting quarterback Russell Wilson to a torn tendon in his throwing hand. They also lost a division game to their rivals, the Los Angeles Rams…

Things don’t get any easier this week as Seattle travels to Pittsburgh for a Sunday Night matchup with the Steelers. Both teams are 2-and-3 so far this season.

Geno Smith will start in Wilson’s place Sunday and for the foreseeable future. Coach Pete Carroll says he has confidence in Geno’s ability to lead the club… 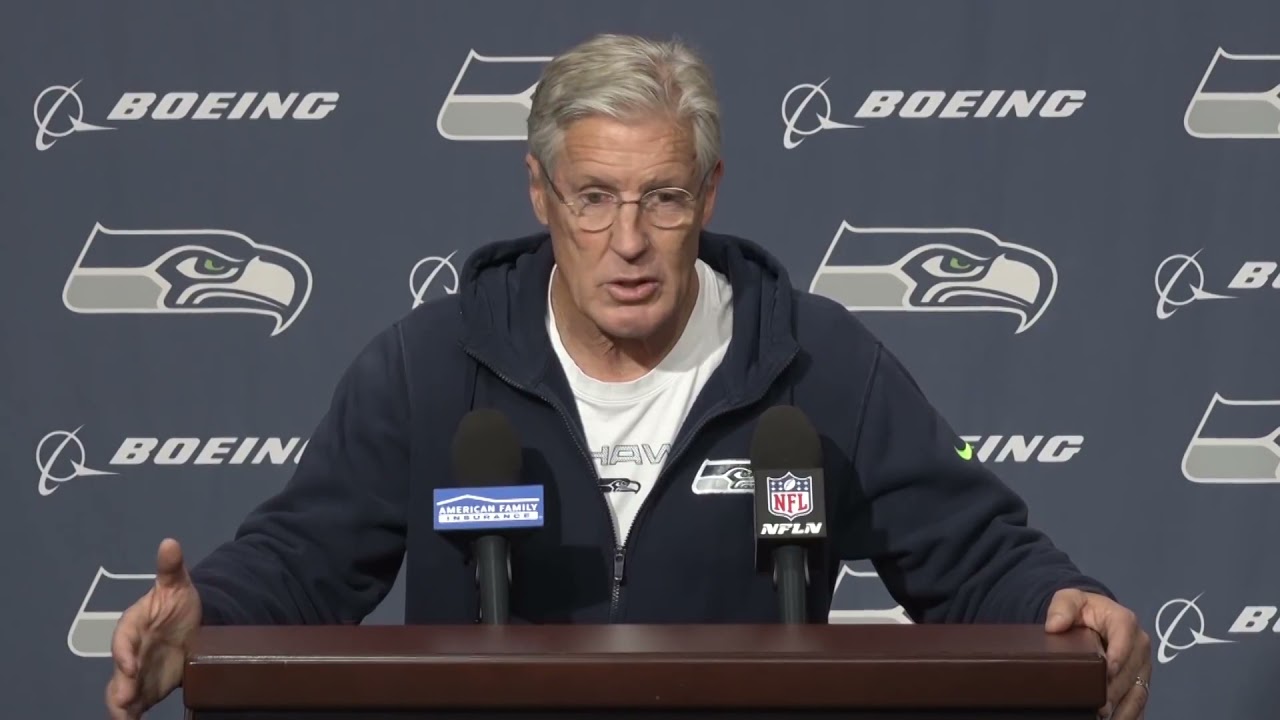 Pittsburgh’s defense is ranked in the middle of the pack in the NFL so far this season, but Carroll knows they’ll try to ratchet up the pressure Sunday knowing Seattle is going with a backup quarterback… 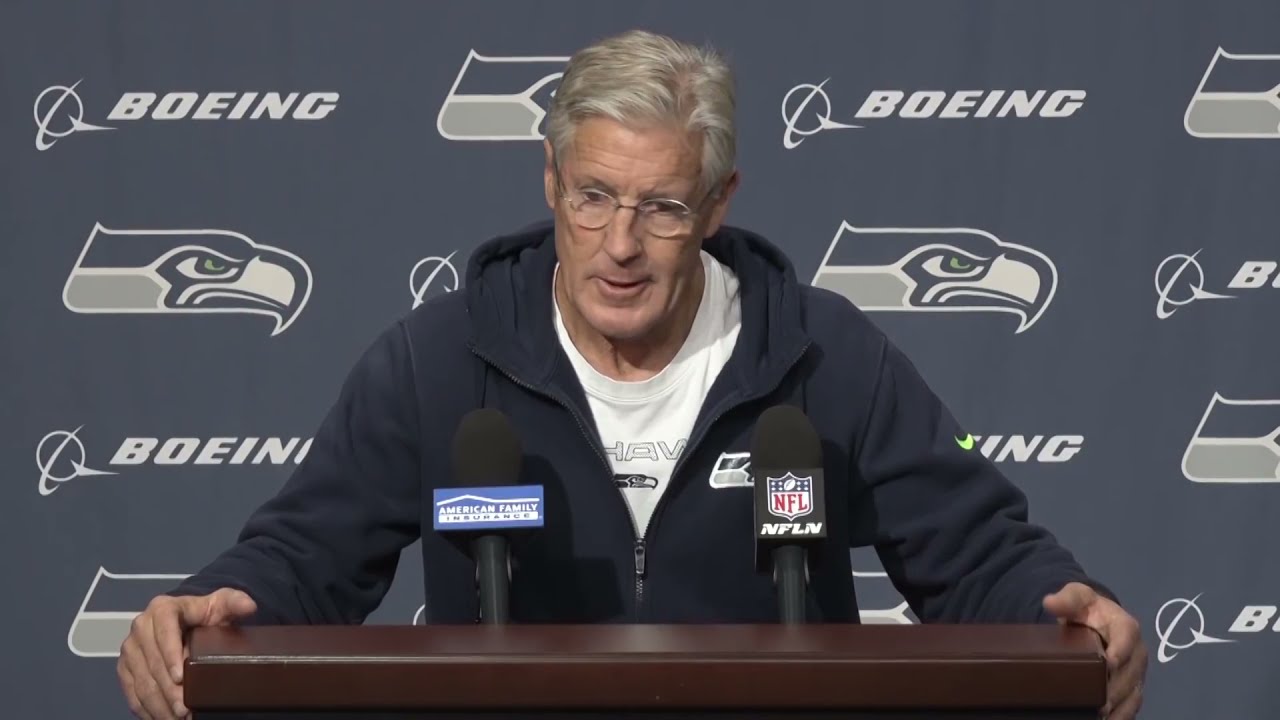 The big problem for Seattle so far this season has been its defense. Once again, the Seahawk’s D is off to a slow start. Middle linebacker Bobby Wagner says until they start stopping the big, gash passing plays over the middle, teams are going to keep doing it… 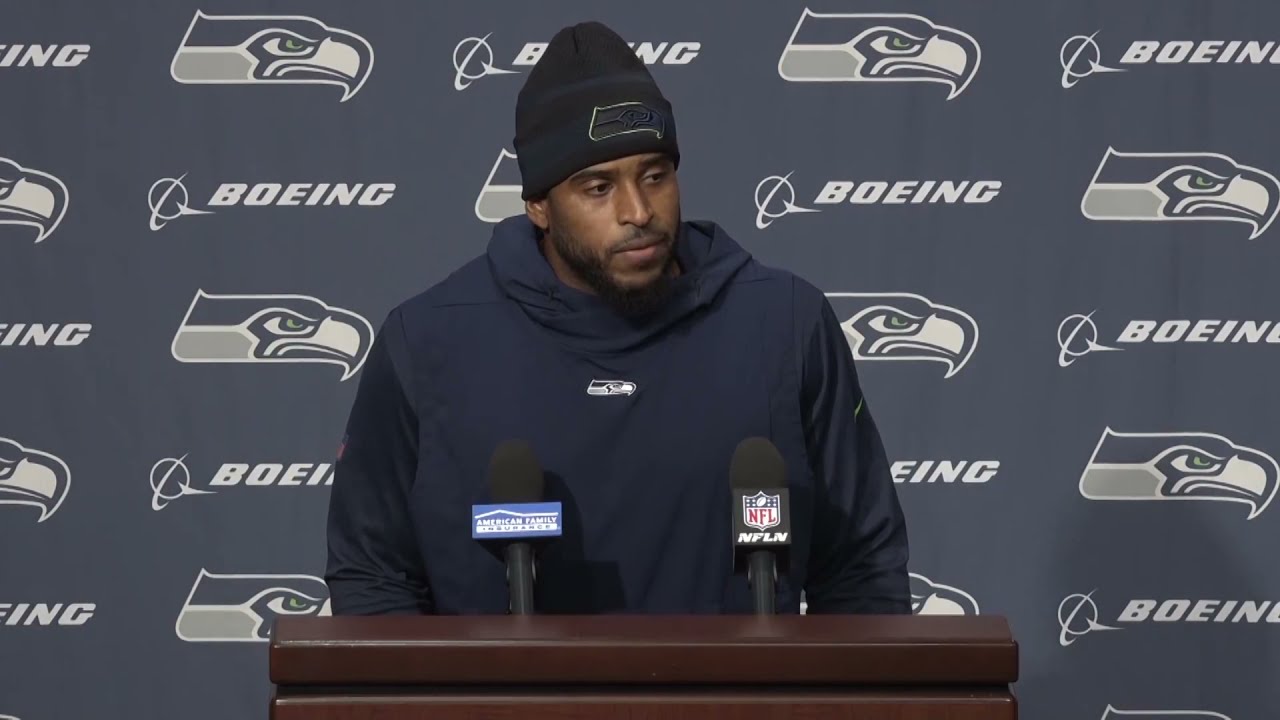 Defensive coordinator Ken Norton, Jr. was asked about why his defense has given up big yards in the second halves of games such as last week against the Rams… 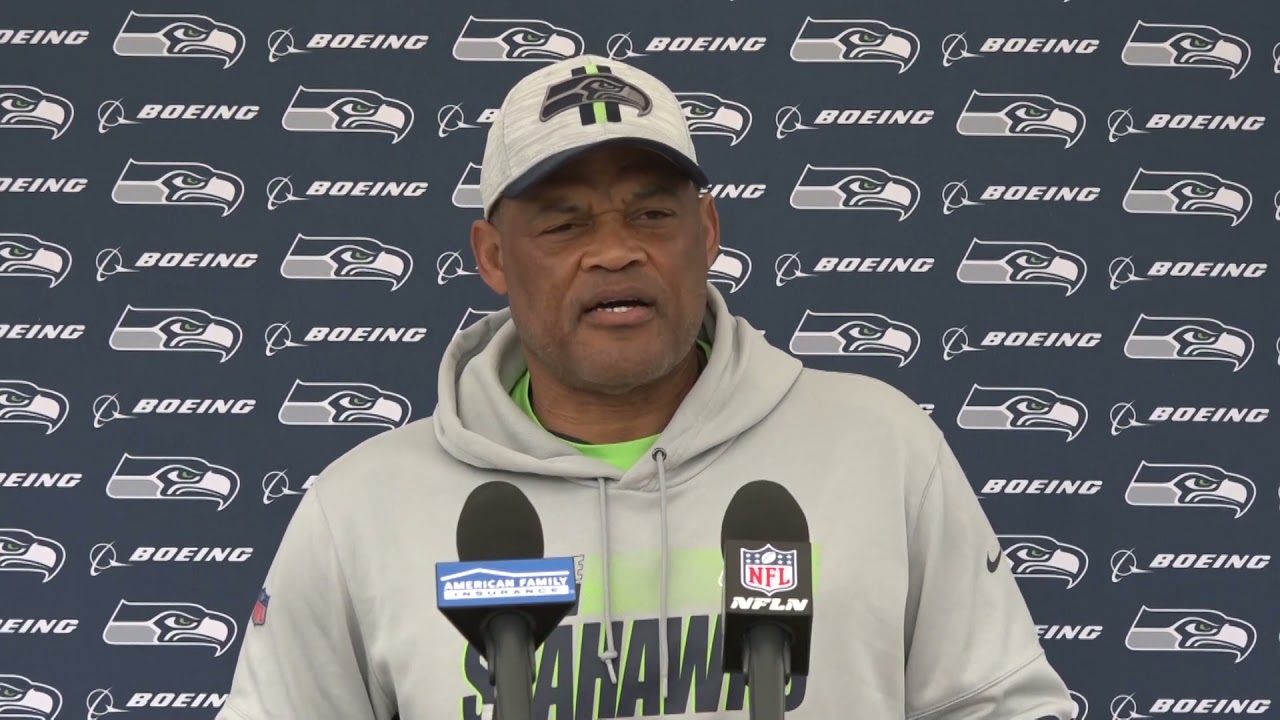 Seattle will have to find some consistency on defense if they hope to have any shot of beating Pittsburgh Sunday night.

Kraken will again at cracking the win column tonight

Seattle is in Nashville to take on the Predators in Bridgestone Arena at 5 o’clock. You can watch the action on Root Sports.

Coming up tonight, Cascade Christian hosts Riverside Christian at 5:30. The 6:30 matches have Brewster at Okanogan; Pateros hosts Bridgeport; Manson’s at Tonasket; and Liberty Bell visits Lake Roosevelt. Eastmont hosts Sunnyside tonight at 7 while the battle for the top of the Big-9 takes place in Yakima where West Valley hosts Wenatchee. Also at 7, it’s Moses Lake at Davis and Cashmere hosts Quincy.

On the soccer pitch this afternoon…

Cascade travels to Omak at 4 o’clock. The 4:30 games have Chelan at Patoers; Brewster entertains Bridgeport; and Tonasket travels to Lake Roosevelt. Liberty Bell visits Manson at 5. Then at 6 it’s Ephrata at East Valley of Yakima while Cashmere hosts Quincy.

A reminder that we’ll have a battle for supremacy in the Big-9 Saturday here on the NCWLIFE Channel when Wenatchee hosts West Valley at 1 o’clock. Sebastian Moraga and John Springer will have the call with the pregame getting underway at 12:45.

On the girls swimming and diving schedule today…

Eastmont swims at Moses Lake while Wenatchee entertains Davis and Eisenhower. Both those meets get underway at 4 o’clock.

Dodgers and Giants face off in winner-take-all game tonight

Oracle Park is the setting for the Giants and the Dodgers in Game-5 of their National League Division Series. L-A has changed its starter for tonight with reliever Corey Knebel going in place of Julio Urias. Apparently Urias is expected to pitch from the second inning-on. San Francisco will counter with Logan Webb. First pitch in the winner-take-all game is set for 6:07 on TBS.

The Wenatchee Panthers will host the West Valley Rams at Lee Bofto Field at the Apple Bowl. Both programs have had issues with COVID this season and had a couple games cancelled. Grant Olson and Eric Kuntz will have the pregame beginning at 6:30.

As far as the rest of the Big-9, Eastmont has a non-league game at Hanford tomorrow night. Sunnyside visits Moses Lake for a battle of the last two remaining Big-9 unbeatens. Davis will play at Eisenhower.

The battle for upper-valley supremacy will take place in Peshastin with the Pear Bowl between Cashmere and Cascade. In other CTL action, Quincy plays at Omak. Chelan has a bye.