The New York Times is reporting that Seahawks cornerback Quinton Dunbar, along with New York Giants cornerback Deandre Baker, are wanted for armed robbery in Miami.

The police report says a dispute arose during the party at a house in Miramar, Florida where people were gambling and playing cards and video games. Baker reportedly flipped over a table, took out a gun and pointed it at another guest and then told Dunbar and another man, who wore a red mask, to start taking money and valuables from other people at the party. 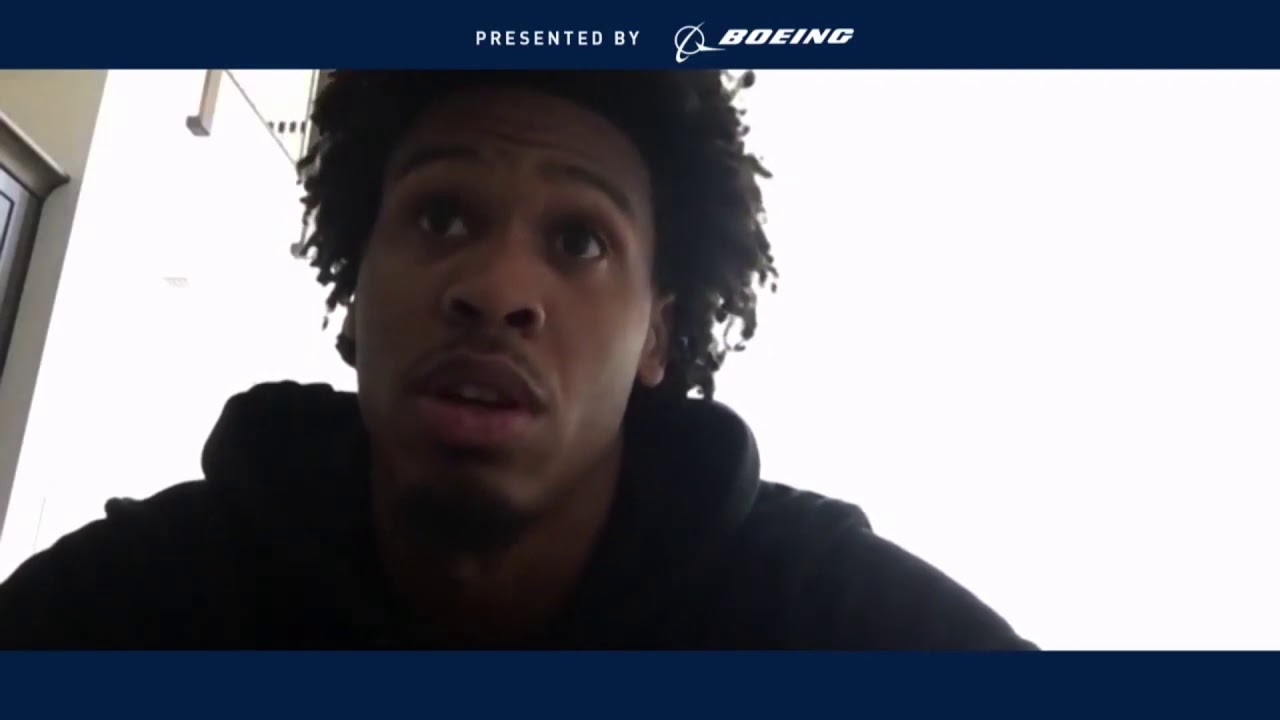 Another bizarre twist to this story is that, as you see here, just a few hours Dunbar allegedly helped rob the party, he appeared in a video press conference arranged by the Seahawks with reporters.

Dunbar, who is from Miami, played five seasons with the Washington Redskins before being traded to Seattle this off-season. He’s expected to make 3.4-million with the Seahawks this season.

Meanwhile, the Seahawks have secured a familiar face to their quarterback’s room…

Geno Smith, who was Russell Wilson’s backup in 2019, will be back with the team. According to ESPN NFL insider Jeremy Fowler, Smith and the Seahawks will reunite for a one-year deal for the 2020 season.
Smith, who’s 29, began his career in New York with the Jets after being a second-round pick in 2013. He started 30-games.

Smith’s return leaves Seattle with three quarterbacks on their roster. Along with Wilson and Smith, the Seahawks have undrafted rookie Anthony Gordon, who had an incredible, record-setting senior season with the Cougars last year.

NASCAR returns Sunday with no fans

NASCAR returns this weekend at Darlington with its first race since the coronavirus pandemic shut the season down March 13th.

Sunday’s race will include no fans and teams will take to the track without a single day of practice or qualifying. The Real Heroes 400 will air on Fox at 12:30.

Meanwhile, the State of Washington’s easing of restrictions on the lockdown is good news for race fans here locally. Wenatchee Valley’s Super Oval is announcing it will schedule some practice nights coming soon…

The Super Oval announced on social media today that there will be two open practice sessions on May 27th and June 3rd from 5-to-8pm. The pits will open at 4 o’clock and the cost to teams is 125-dollars with a maximum of 5 people allowed per team. To reserve a spot, you need to call ahead at 509-884-8592.

Option one is a Super Regional Tournament format. Rounds 1 and 2 will be single elimination played at local high school or college sites. The final 4 teams from each classification will move on to the final site after the 2nd round. 2A, 3A and 4A will play semifinals and finals at the Tacoma Dome. 1B, 2B and 1A will play semifinals and finals in either Yakima or Spokane.

Option two is a Super Regional with the second round for all classifications being played in the SunDome over 3-days. The final 4 teams will then move to the Tacoma Dome for the 2A, 3A and 4A teams and either Yakima or Spokane for the 1B, 2B and 1A teams.

Option three would have the first two rounds for all classifications in the SunDome and then the final four in Tacoma or Spokane.

The WIAA is hoping for input from fans and schools by answering survey questions through the WIAA app.

Our Great Game of our Past tonight on the NCWLIFE Channel takes us back to a frigid night last October when Cashmere hosted Cascade in the regular season finale in the Caribou Trail League. Sebastian Moraga and Matt Wisen had the play-by-play… 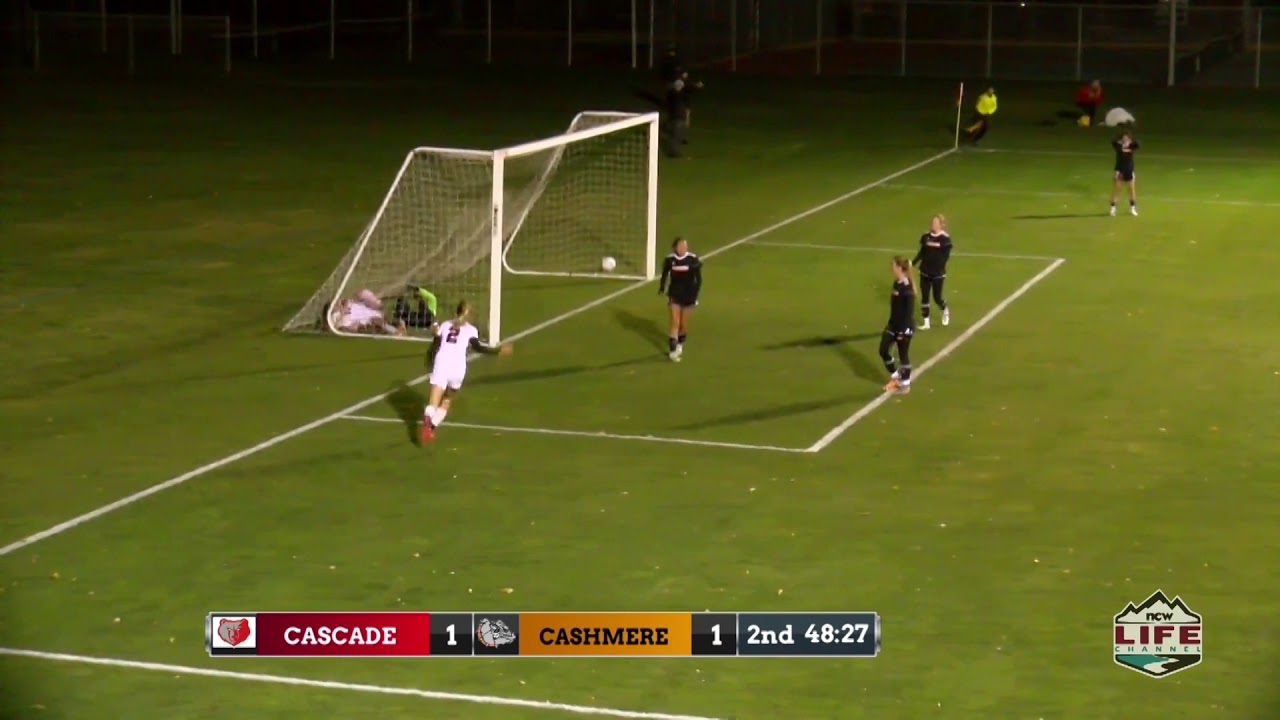 Be sure to watch the game in its entirety tonight at 7 here on the NCWLIFE Channel.

Coming up tomorrow, we’re all about baseball as Wenatchee hosts Moses Lake from May of 2017 in Big-9 baseball at 1:30. That’s followed at 6:30 with the Wenatchee AppleSox and Portland Pickles from last July.

Then on Sunday, we’ll start things off at 2 o’clock with Eastmont and Mead in girls state soccer from last November. Then at 7, it’s the Wenatchee Wild and West Kelowna Warriors from the Town Toyota Center in a BCHL game from last October.

It’s all coming up this weekend here on your home for LOCAL sports, the NCWLIFE Channel.