Due to the ongoing COVID-19 pandemic, the Seahawks will again play in an empty CenturyLink Field when they return home to host the Arizona Cardinals in Week 11.

The Seahawks have already hosted four games without fans this season, wins over New England, Dallas, Minnesota and San Francisco. Next Thursday’s game will be Seattle’s third prime-time game at home, having previously hosted New England and Minnesota on Sunday Night Football.

In a statement, the team announced, “through ongoing collaboration with local public health and government officials, we have decided we will continue without fans in attendance at our home game on November 19 vs. Arizona. Should they determine conditions have improved enough for us to host fans in a limited capacity in December, we will announce those plans at a later date.”

Pete Carroll is admittedly a defensive backs coach. So, the faults in the Seattle defense allowing so many passing yards is taken personally by the 69-year old coach. He points to injuries and a rotating lineup as to part of the problems, especially in communication… 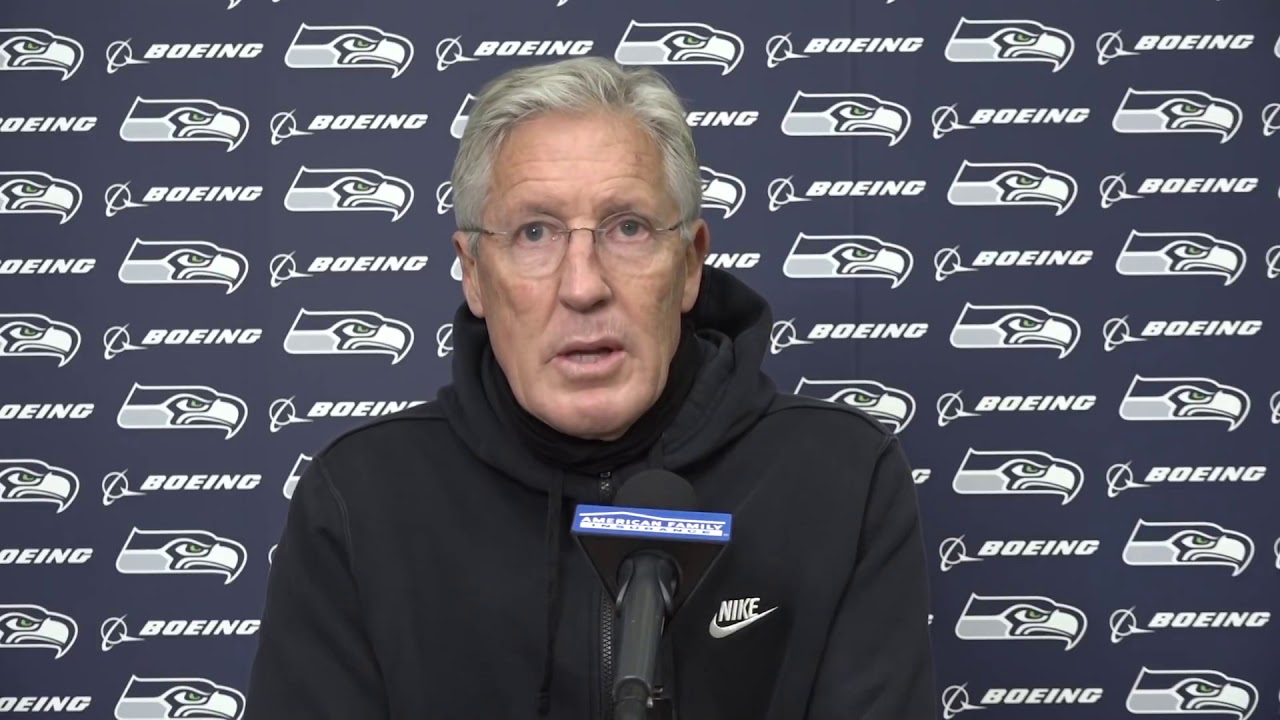 The Seahawks hope to have Shaquille Griffin back in the lineup this weekend when they travel to Los Angeles to take on the Rams. Coach Carroll says that Quandre Diggs and Jamal Adams and the rest of the defensive backs are still learning how to play with one another… 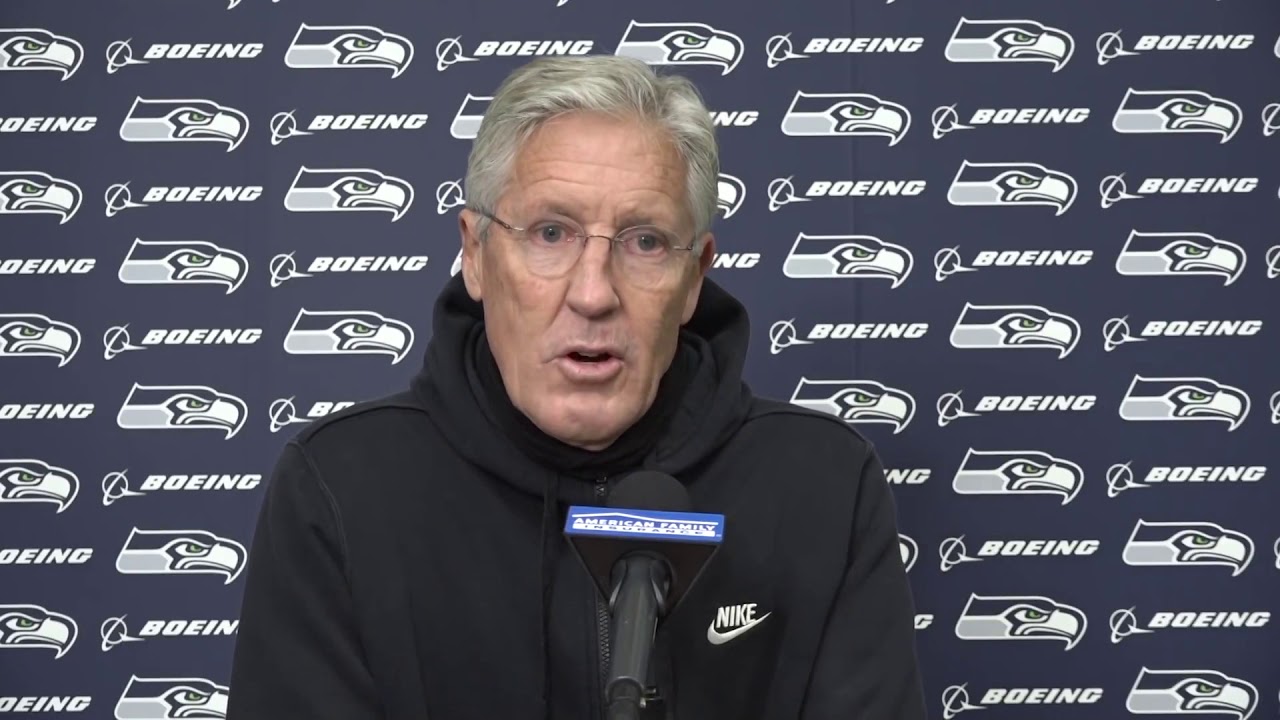 Seattle will travel to Los Angeles Sunday for a 1:25 kickoff against the Rams. The game will be broadcast on FOX.

Speaking of sports on TV, we’re back with Hockey Night tomorrow night on the NCWLIFE Channel…

We’re featuring a game from last December 20th when the Wenatchee Wild hosted the Alberni Valley Bulldogs at the Town Toyota Center. The puck drops at 7 o’clock here on NCWLIFE with Arch Ecker on the play-by-play.

We have Caribou Trail League football on tap for Friday night as the Cashmere Bulldogs host the Omak Pioneers in a game from last October 4th. Eric Granstrom and Grant Olson will have the call for that one.

Saturday will feature Moses Lake and Eastmont volleyball at 2 o’clock. Then at 6, it’s a replay of the Jerry Berschauer Memorial 100 at Wenatchee Valley’s Super Oval.

Doors for December fundraiser kicks off this week by WVSO

The Les Schwab Community Toy Drive will kickoff November 21st with a collection event at Hooked on Toys. We’ll be back at Hooked on Toys for a one-hour LIVE remote broadcast here on the NCWLIFE Channel the following Saturday, November 28th.

NWAC says athletes will not lose a year to COVID-19

Due to the COVID shutdown of athletics this fall and looming questions over the rest of the year, the Northwest Athletic Conference announced Monday that student-athletes who participate in any games or matches this year will maintain two years of eligibility going into next year.

The conference, which includes Wenatchee Valley College in the East Conference, announced July 9th that was postponing fall sports into the winter and spring quarters because of the COVID-19 pandemic.

The NWAC release Monday stipulated that the waiver would be granted on the discretion of each individual school.