Seattle’s comeback bid fell short in Green Bay last night as the Packers beat the Seahawks 28-23 at Lambeau Field. Seattle punted the ball away on 4th and 11 from its own 36-yard line with 2:41 left in the game, hoping its defense would give them one more shot. It didn’t happen. Green Bay converted two 3rd and long situations and ran the clock out for the victory.

Coach Pete Carroll said he’s heartbroken they didn’t win, but took heart in how they battled back… 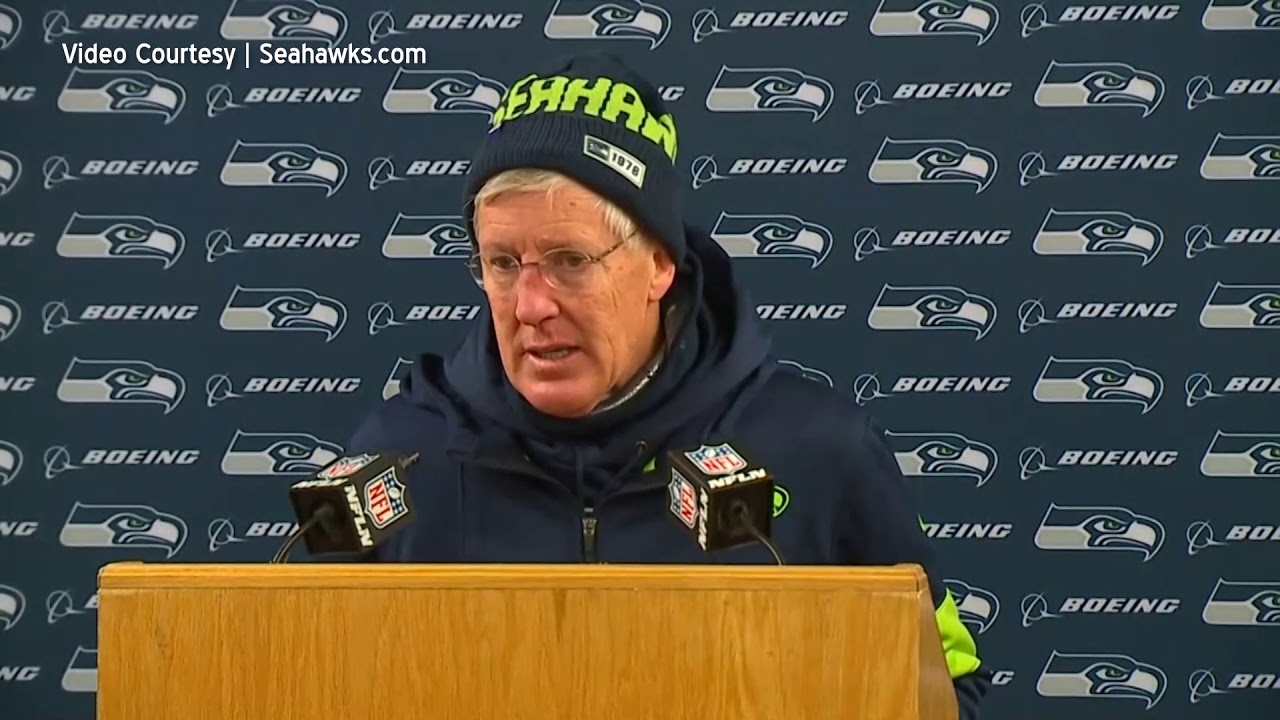 Russell Wilson completed 21 of his 31 passes for 277-yards and a touchdown. He also was Seattle’s leading rusher with 64-yards. Despite the loss, he says the future is bright… 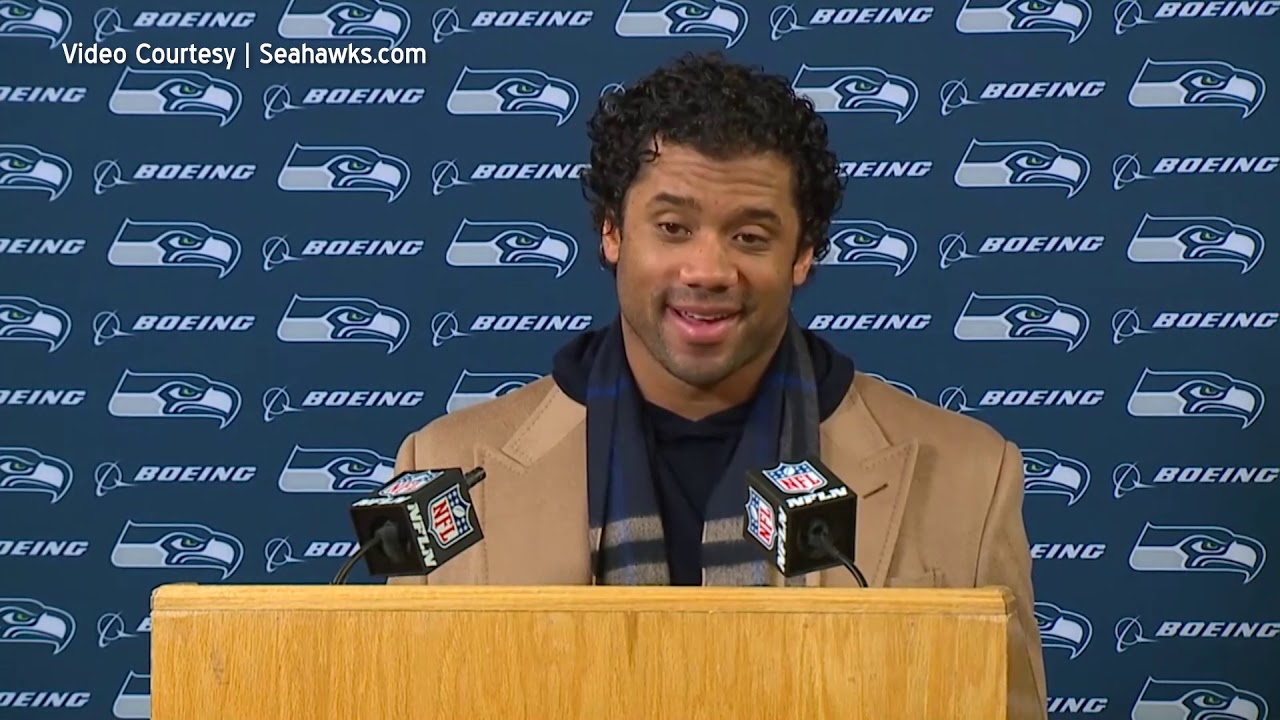 Davante Adams set a packer playoff record with 160 receiving yards and two touchdowns. Seahawks linebacker Bobby Wagner says he hopes the younger players use this game to fuel their work to get back… 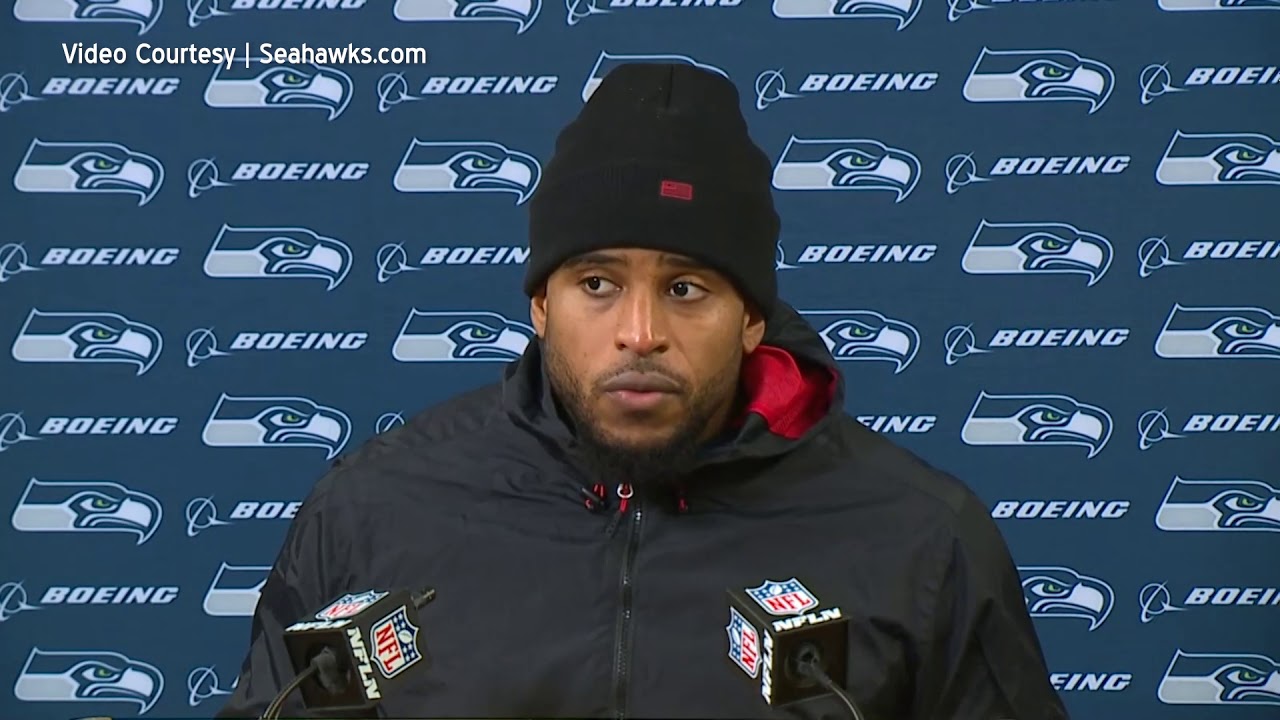 Aaron Rodgers completed only 16-passes, but they went for 243-yards and two scores. The Packers advance to face San Francisco in the NFC Championship game.

In the other NFC Divisional game, San Francisco’s Tevin Coleman rushed for 105-yards and two touchdowns to lead the 49ers to a 27-10 win over Minnesota. The Niner defense also had 6-sacks and forced two turnovers in earning a chance to host the Packers Sunday.

The Titans will travel to Kansas City for the AFC Championship after the Chiefs came back from a 24-point deficit to beat the Houston Texans 51-31 Sunday. Patrick Mahomes threw for 321-yards and 5-touchdowns. Tight end Travis Kelse caught 10 passes for 134-yards and three touchdowns.

The NFL playoff schedule this Sunday begins with the AFC Championship between Tennessee and Kansas City at 12:05 on CBS. That’s followed by Green Bay at San Francisco for the NFC Title at 3:40 on FOX.

Clemson and LSU play for all the marbles tonight

That’s where #3 Clemson takes on #1 LSU for the College Football National Championship. It all kicks off tonight at 5 o’clock on ESPN.

It’s not every day that an NBA SuperStar comes to Cashmere, Washington. That’s exactly what happened Saturday afternoon. The former Los Angeles Laker was here with his daughter, and his body guard, to watch Hailey Van Lith… 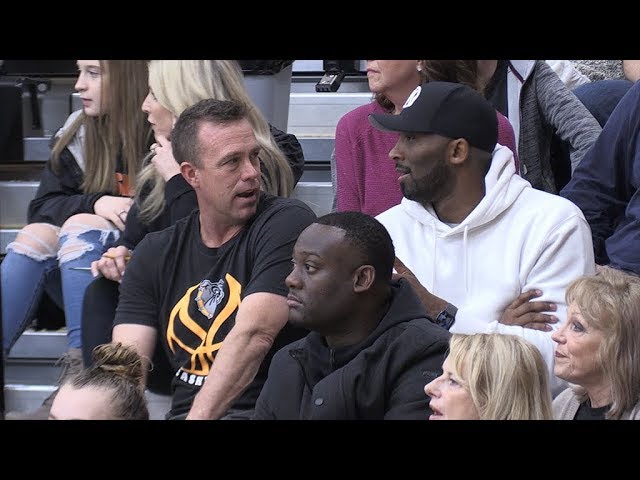 Despite the buzz in the crowd, Van Lith’s teammates like Grace Hammond had to focus on playing a game against Medical Lake… 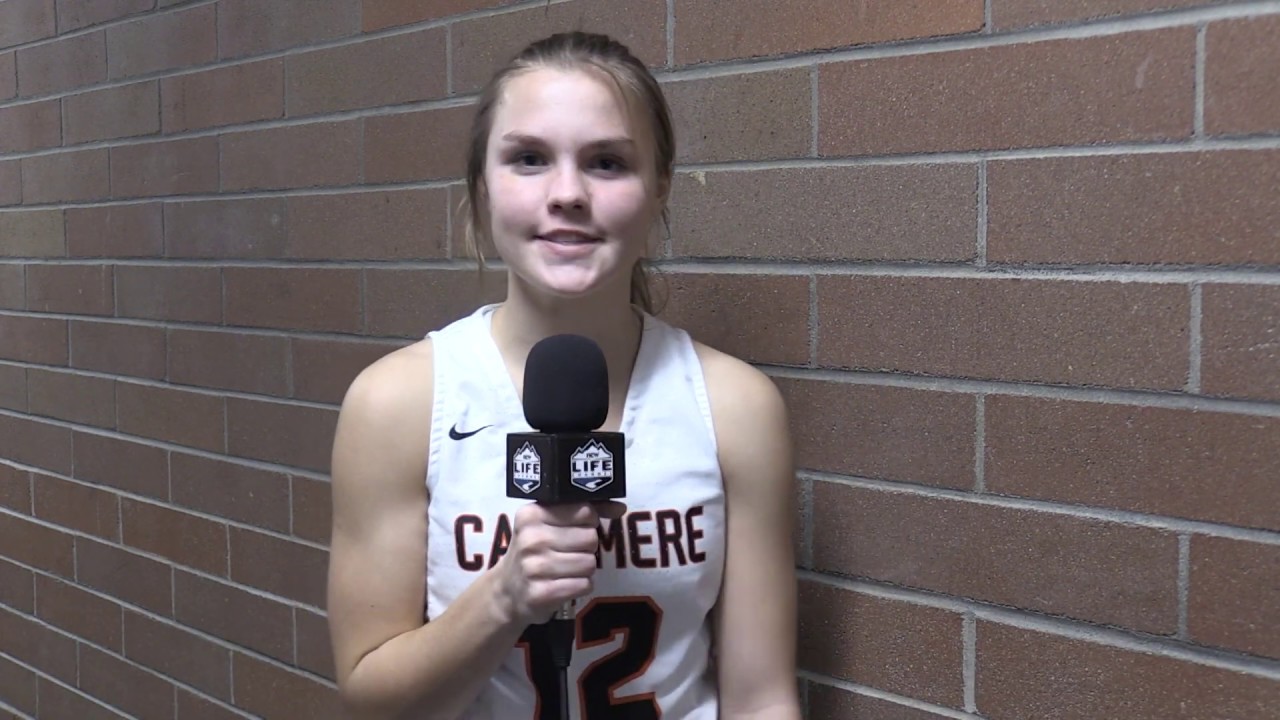 Van Lith led Cashmere with 35-points in the 63-27 victory over Medical Lake. Coach Brent Darnell says the team had another special moment after the game was over… 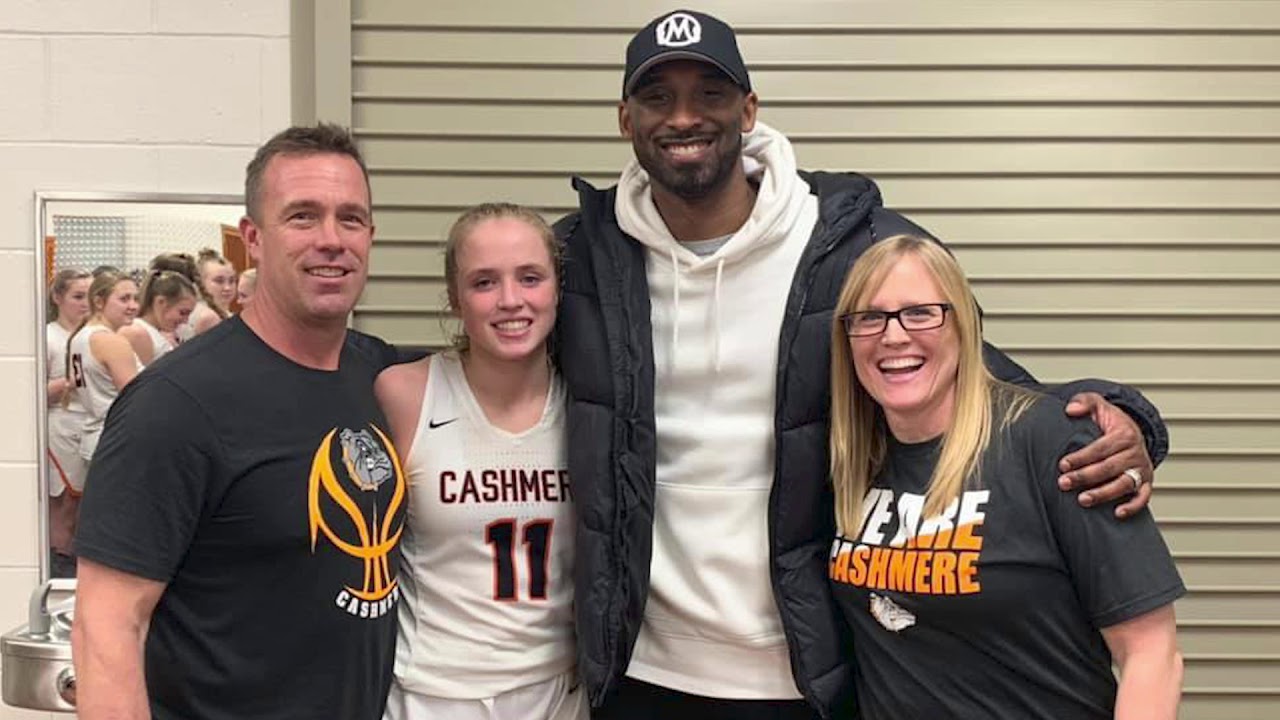 The Wenatchee Wild went .500 over the weekend on Vancouver Island… 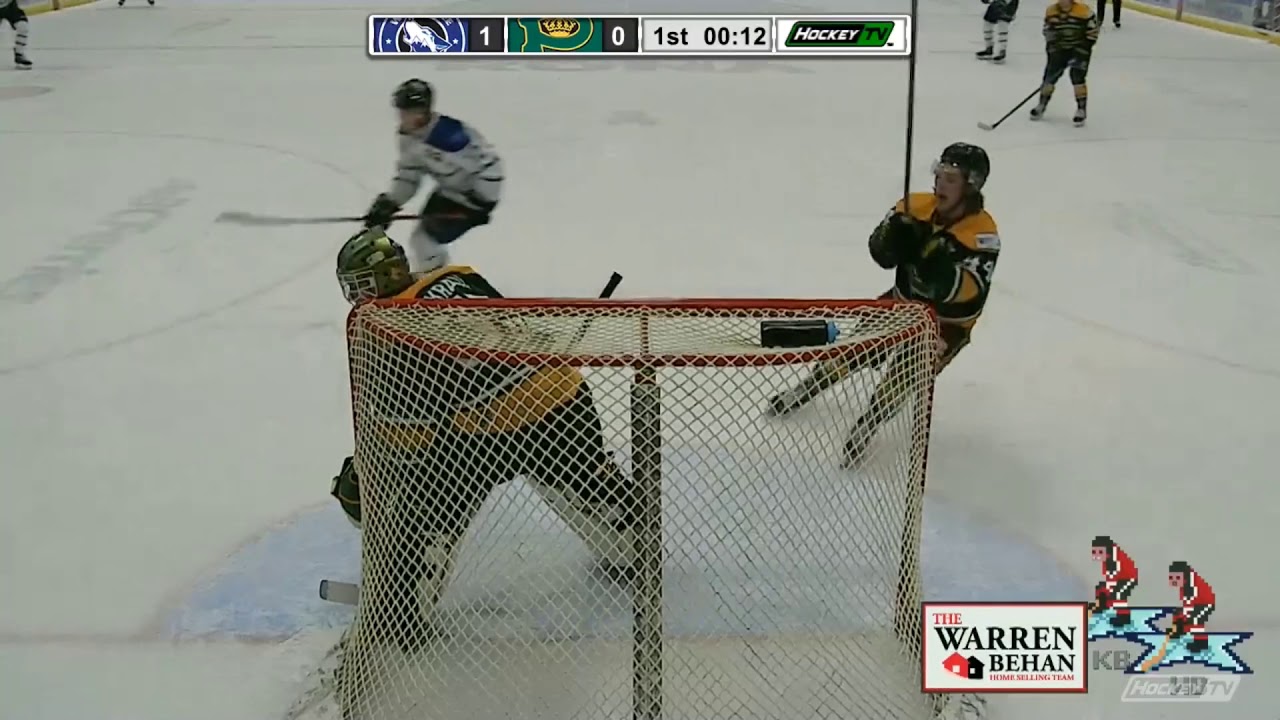 Nanaimo clipped the Wild 5-to-2 Sunday. Wenatchee got goals from Sam Morton and Brett Chorske, but it wasn’t enough.