The Seahawks laid an egg in Buffalo Sunday, falling to the Bills 44-34…and the score was closer than the game actually was. Russell Wilson was sacked 5-times, hit 16-times, threw two interceptions and had two fumbles. 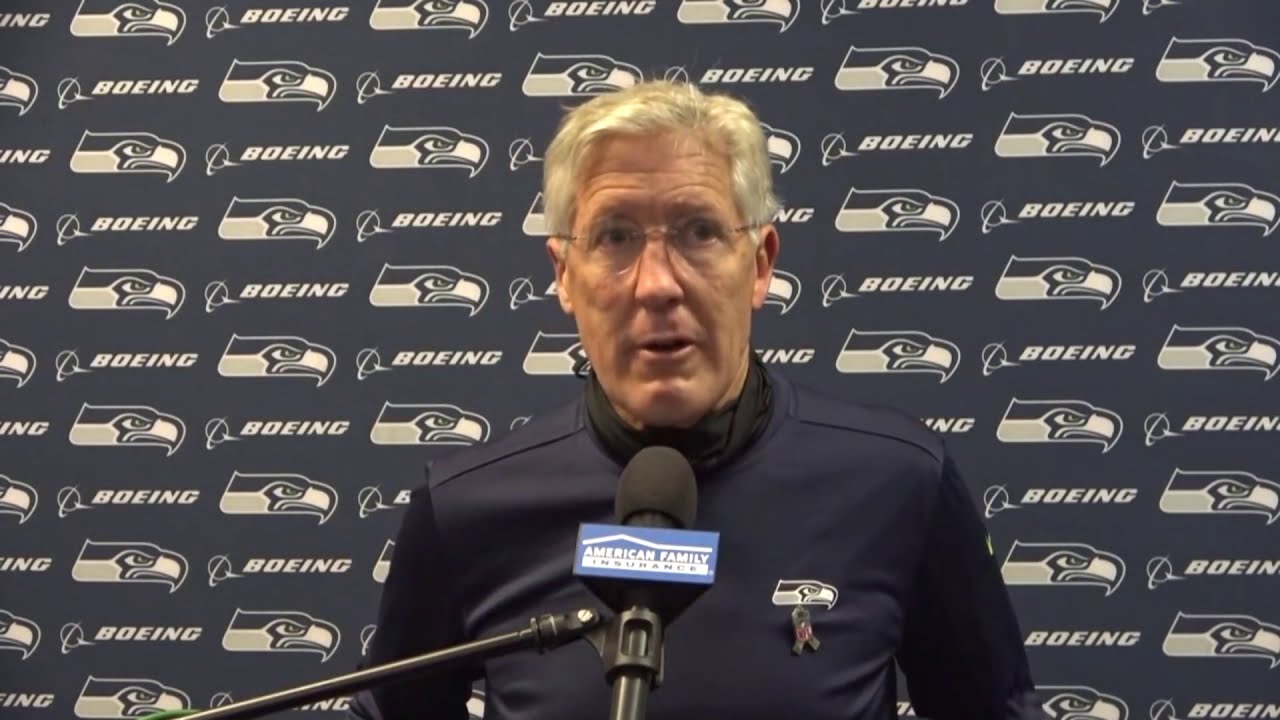 Josh Allen and the Buffalo offense did basically whatever it wanted for the first half as the Bills rolled up a 24-to-10 lead. Allen finished 31-of-38 for 415-yards and three touchdowns. Seattle also sacked him 7-times.

Jamal Adams made his return to the lineup after missing three games with a groin injury. He said the defense has to simply do better… 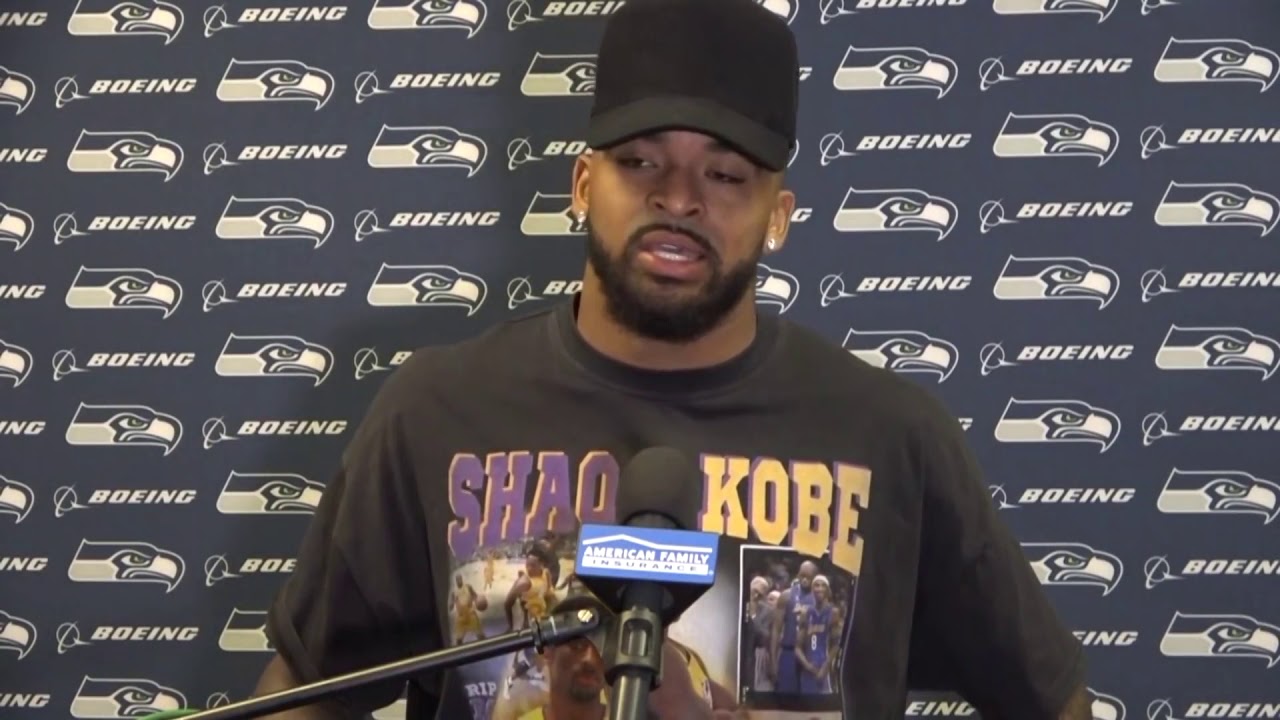 Russell Wilson finished the game 28-for-41 for 390-yards, 2-touchdowns and 2-interceptions. He says while the game didn’t go there way, there’s still half the season left to get better… 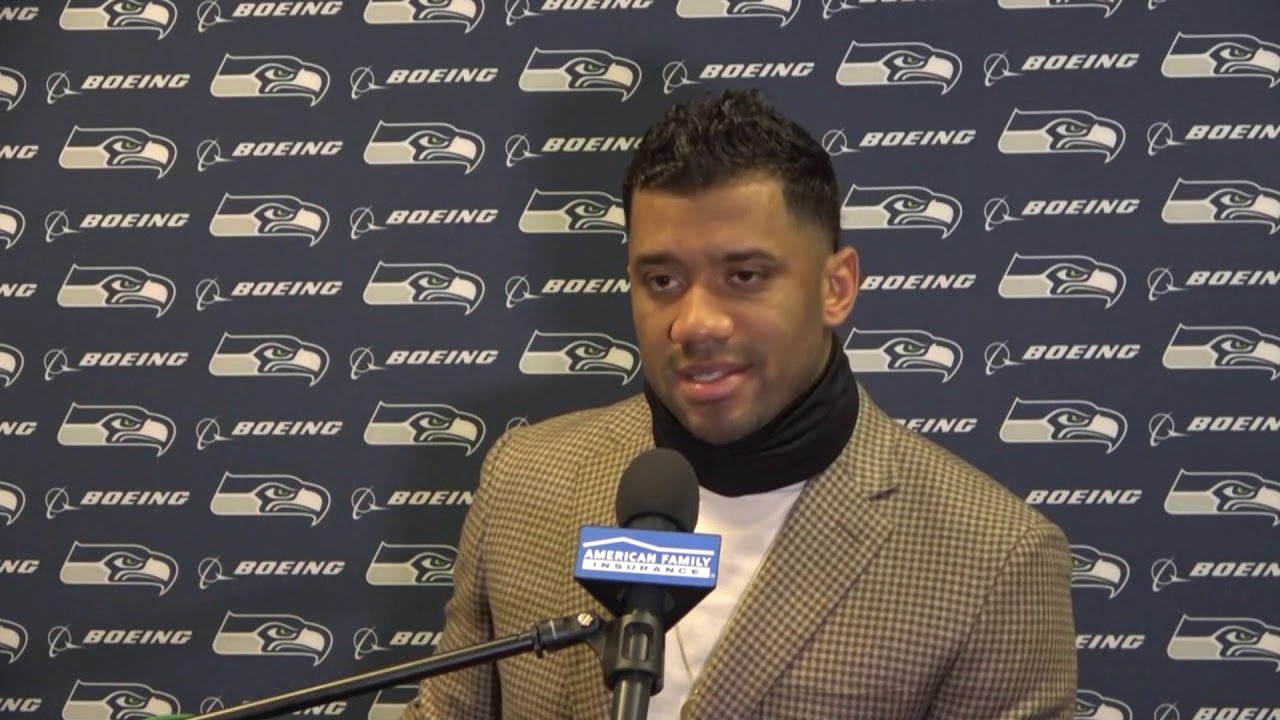 D.K. Metcalf caught 7-passes for 108-yards and a touchdown. Seattle dropped to 6-and-2 with the loss and will travel to Los Angeles to take on the Rams Sunday at 1:25pm.

He didn’t want to talk about it, but it came out in the post-game press conference that Pete Carroll has received a contract extension from the Seahawks. He reportedly agreed to a 5-year extension that will keep him in Seattle until he’s 74-years old. 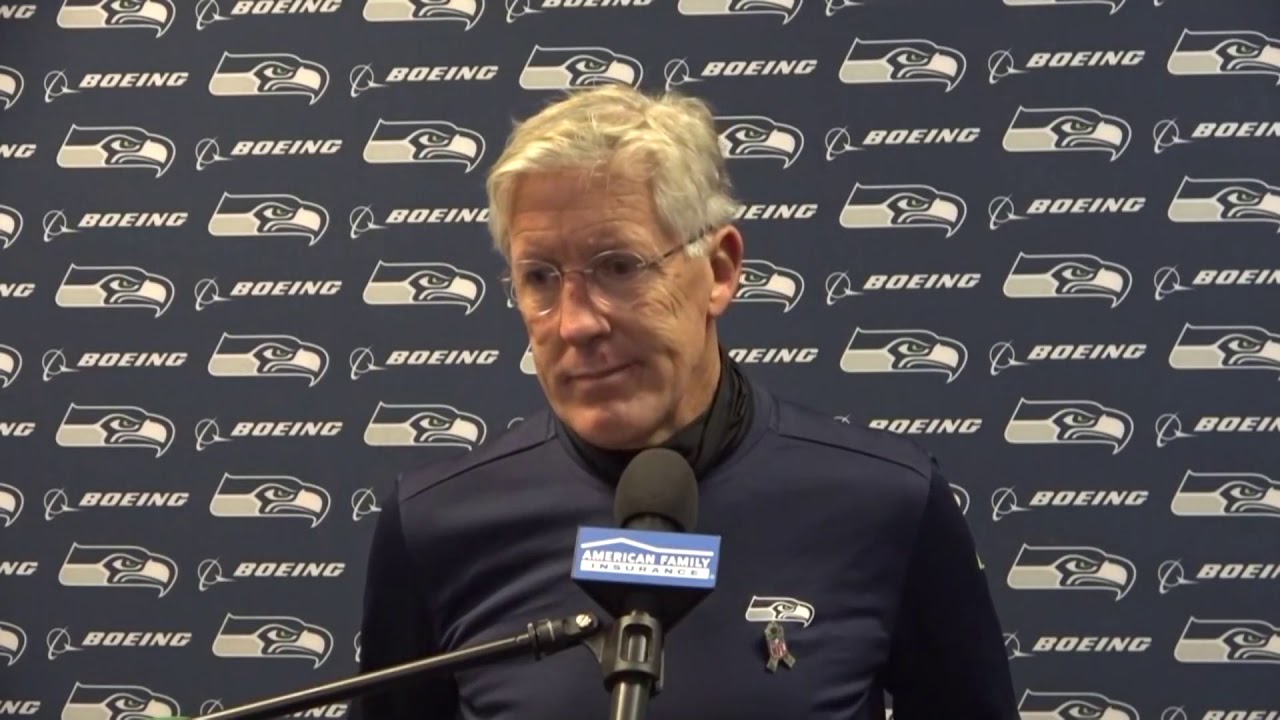 Carroll is the longest-tenured and the winningest coach in franchise history.

Seattle remains atop NFC West despite loss to Bills

On Thursday night, Aaron Rodgers threw for 305-yards and 4-touchdowns to lead the Packers past the 49ers with ease 34-17.

Despite Kyler Murray’s 389-yards combined offense with three touchdowns throwing and 1-running, Arizona fell to Miami 34-31. Tua Tagovailoa completed 20-of-28 passes for 248-yards and 2-touchdowns to lead the Dolphins.

The Rams had a bye this weekend preparing for the Seahawks. Seattle still leads the NFC West, despite yesterday’s loss in Buffalo. Arizona and Los Angeles are tied for second at 5-and-3 while San Francisco’s trailing the pack at 4-and-5.

True freshman Jayden de Laura was up to the task for Washington State Saturday, as the Cougars topped Oregon State 38-28…

The Hawaiian completed 18-of-his-33 passes for 227-yards, two-touchdowns and 1-interception. He also ran for 43-yards and a score in WSU’s season-opener. Deon McIntosh did the damage on the ground, carrying the ball 18-times for 147-yards and a score.

Washington State returns home Sunday for a meeting with #11 Oregon in Pullman. Kickoff is at 4 o’clock on FOX.

Checking the rest of the Pac-12 Saturday on our Les Schwab Scoreboard. Tyler Shough threw for 227-yards and a score while CJ Verdell rushed for 105-yards and another score to lead Oregon past Stanford 35-14. The Cardinal’s place kicker missed four field goals on the night.

Kedon Slovis passed for 381-yards and two touchdowns to lead USC in a come-from-behind win over Arizona State 28-27.

Jake Broussard rushed for 187-yards and three-touchdowns and Colorado held off a second-half push from UCLA, downing the Bruins 48-42.

Arizona at Utah and Washington at Cal were cancelled because of COVID.