DK Metcalf set a rookie record for receiving yards in a game with 160 and the defense came up with 7-sacks in Seattle’s 17-to-9 win over Philadelphia Sunday.

A big blow to the Eagle’s chances came late in the first quarter when quarterback Carson Wentz left the game with a head injury. 40-year old backup Josh McCown came in, but was not able to get Philadelphia into the end zone. Seahawks Coach Pete Carroll says Wentz going down played a pivotal part in the game… 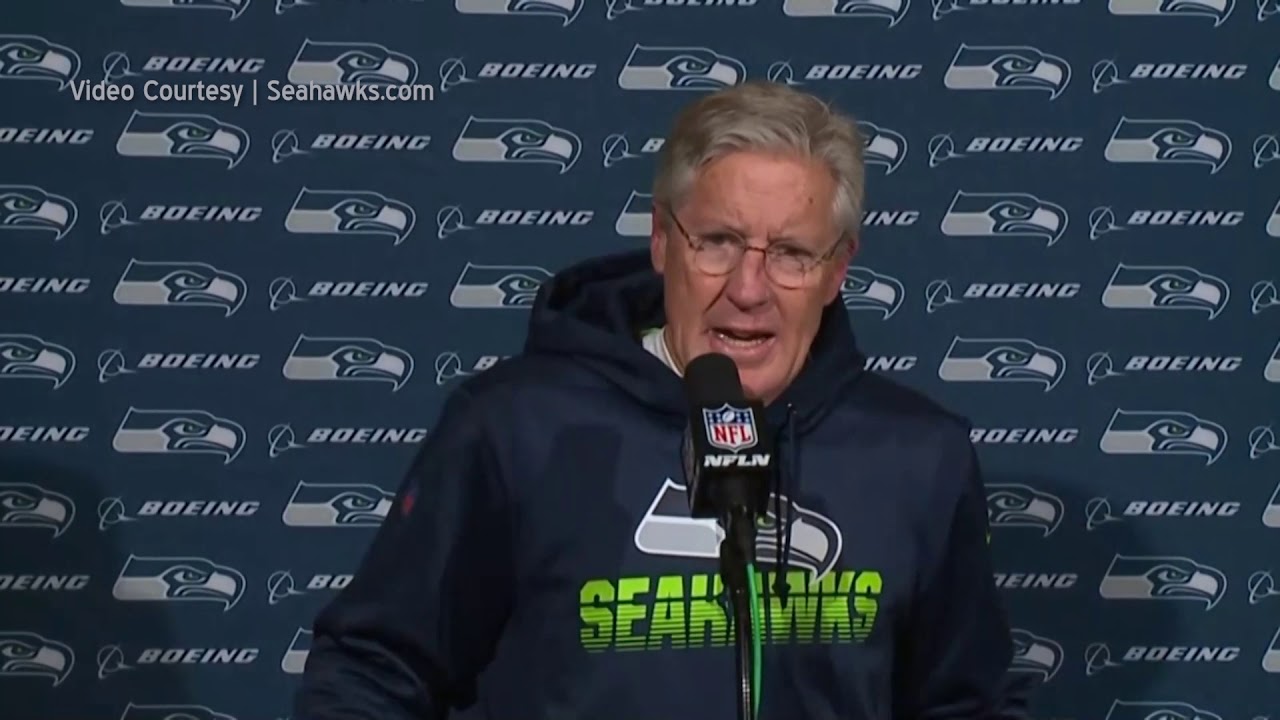 Russell Wilson threw for 325-yards and a touchdown and was also Seattle’s leading rusher with 45-yards. His favorite target was DK Metcalf, who caught 7-passes for 160-yards, including a 53-yard touchdown pass. Metcalf also hauled down a 36-yard reception on 3rd and 10 from the Seahawk’s 11-yard line to seal the victory. He said the pass was supposed to go to Tyler Lockett… 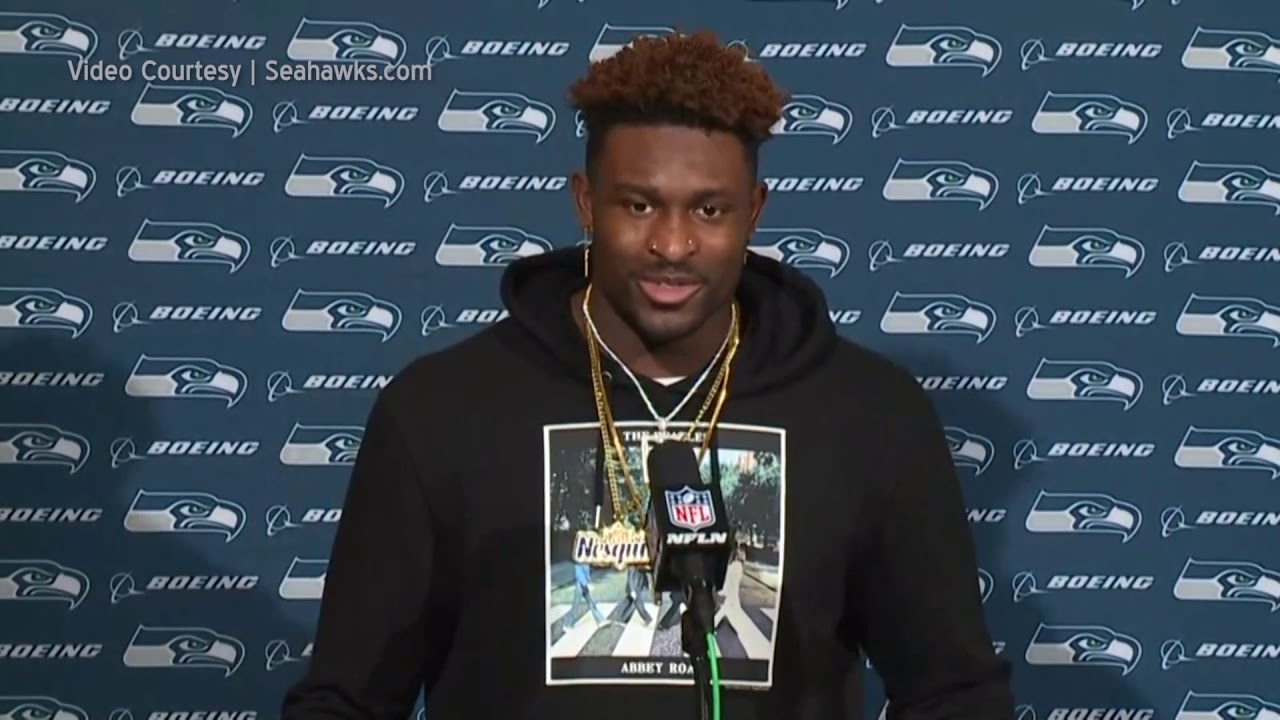 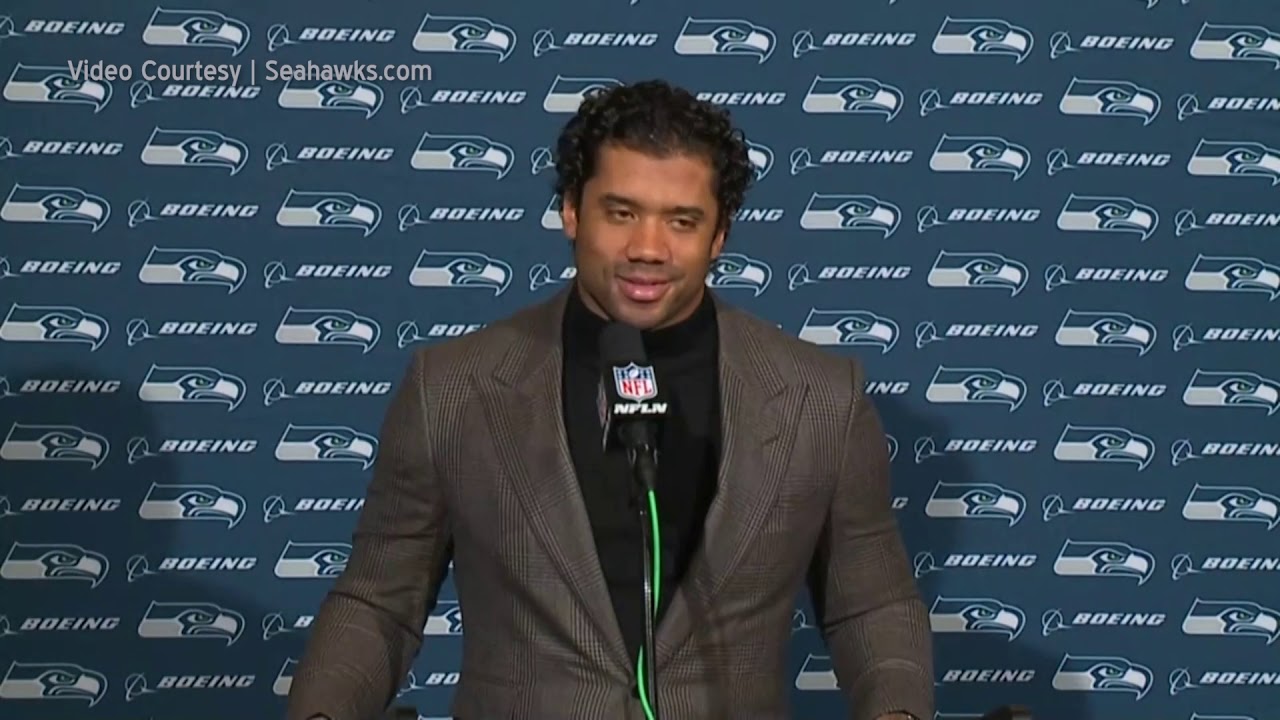 The Wild Card victory earns the Seahawks a trip to the Divisional round of the NFC playoffs Sunday at Green Bay. Kickoff is set for 3:40pm on FOX.

It was a dramatic Wild Card Weekend across the NFL…

Houston’s Deshaun Watson shook off a rough first half and compiled 302-yards of total offense throwing for a touchdown and running for another as the Texans beat Buffalo in overtime 22-19.

Derrick Henry rushed for 182-yards and a touchdown to lead Tennessee to a 20-to-13 win over New England. The question now is the future of 42-year old free agent quarterback Tom Brady, who’s last pass was intercepted for a touchdown.

Kirk Cousins hit Kyle Rudolph on a 4-yard touchdown pass in overtime to give Minnesota a 26-20 win over New Orleans. Dalvin Cook also rushed for two scores for the Vikings, which became the 2nd #6 seed to knock off a #3 seed of the weekend.

So that sets up the Divisional round of the playoffs this weekend, beginning Saturday with Minnesota at San Francisco at 1:35 on NBC. That’s followed by Tennessee at Baltimore at 5:15 on CBS.

Wild go 1-and-1 in lopsided weekend

On Friday at the Town Toyota Center, Wenatchee piled on 5-goals in the second period en route to an 8-nothing win over Victoria. And, incredibly, all eight goals were scored by different players! 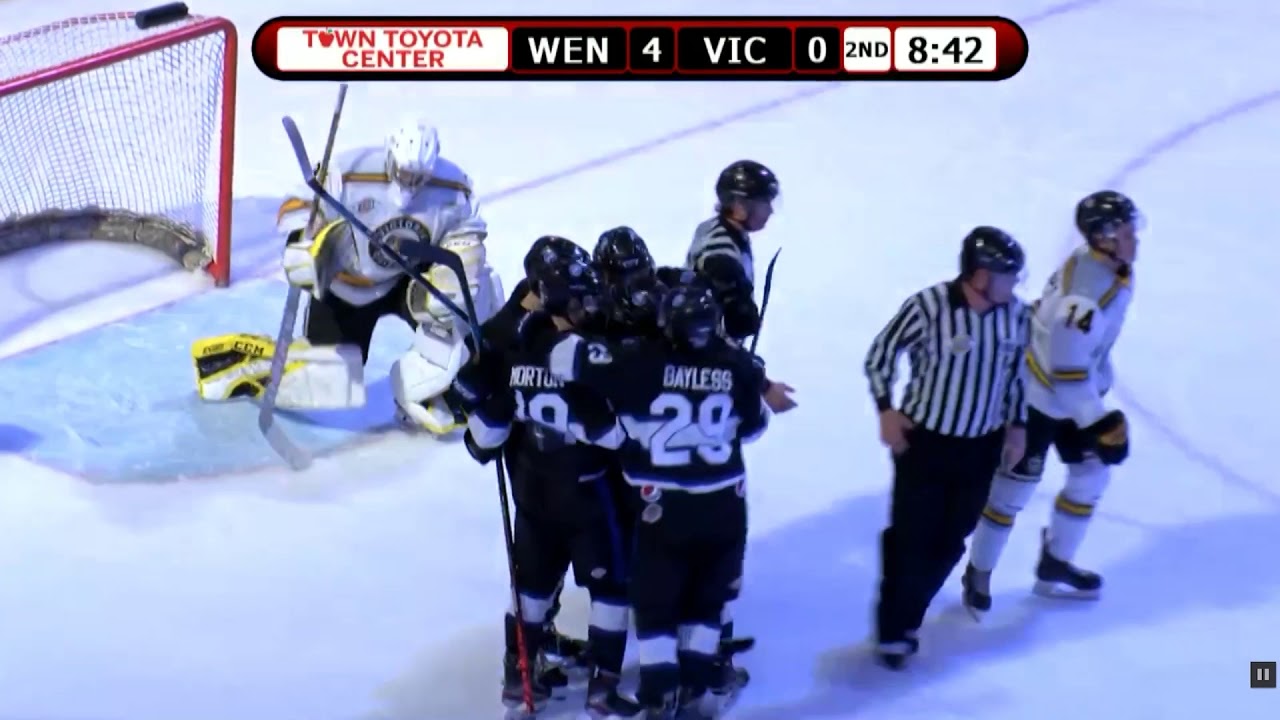 Wenatchee did not fair so well yesterday in Vernon, however, falling to the Vipers 7-to-3. Brett Chorske scored a couple goals while Harrison Scott chipped in another in the loss.

The Wild continue on the road this week at Powell River Friday and Nanaimo Sunday before returning home January 17th.

Turning back the weekend to high school basketball and opening up the Les Schwab Scoreboard, we’ll begin with girls hoops on Friday…

Moses Lake stopped U-Hi 61-53. Pasco had no trouble with Eastmont, winning 58-26. Wenatchee picked up a 2-point win over Ferris 46-44. Ephrata won the battle of the basin 46-24 over Quincy. Okanogan cruised by 41 over Cascade. Cashmere shot down Chelan 64-24. Oroville tripped Manson 48-32. And Waterville-Mansfield dominated Tonasket 68-35.

Congratulations to the Lady Jacks! Ephrata topped Grandview 46-35. Kings clipped Moses Lake 52-47. And the Waterville-Mansfield girls continued its winning ways with a 75-23 win over Oroville.

We’re back to live action coverage Friday with a triple-header at the Town Toyota Center Wenatchee Eastmont taking on Wenatchee. We’ll start at 6:30 with the Unified game, then follow with the girl’s game at 7:30, followed by the boy’s game at 9. Eric Granstrom and Grant Olson will have your play-by-play.

Then on Saturday, Grant will be courtside at Wenatchee High School for the Panthers and Eisenhower Cadets. The girls game is at 5:30 followed by the boys at 7:30 right here on NCWLIFE Channel.

Two players and longtime broadcaster Rick Rizzs will be part of the tour making its way through the valley. They’ll make a stop at John Newberry Elementary School for an assembly at 1:30 and then host an autograph session and public Q&A at Pybus Public Market beginning at 4. The players are relief pitcher Matt Festa and catcher/first baseman Austin Nola.