The Seahawks are just 20-days away from their first game of the season at Atlanta. As preparations continue without preseason games, it’s crucial to make every moment count. Such was the case for coach Pete Carroll in last Saturday’s mock game at CenturyLink Field… 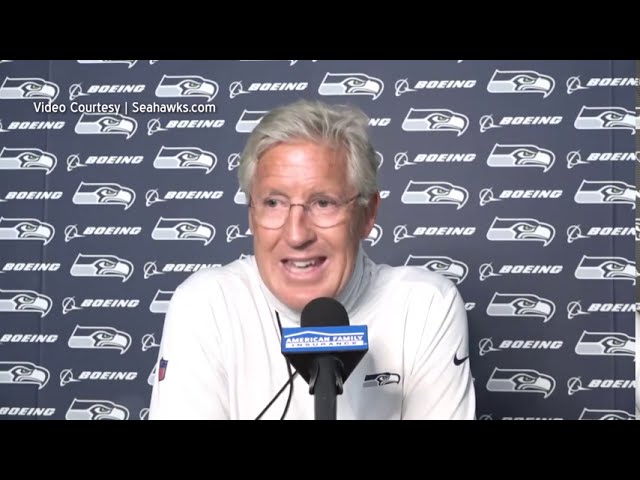 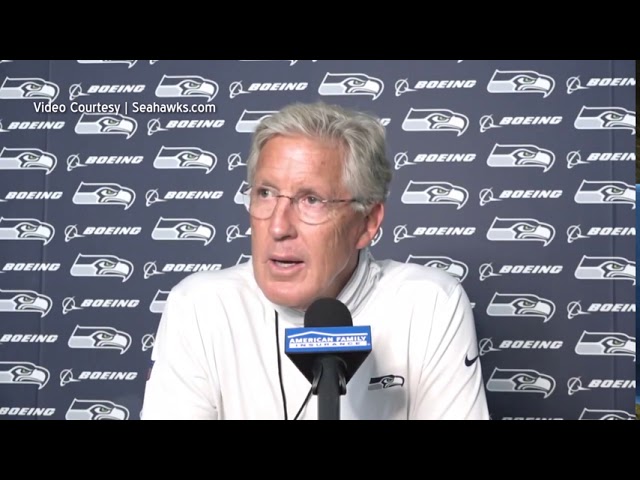 The NFL has told teams it will allow produced crowd noise but that once the audio level is set, it cannot be changed up or down.

Seahawks No. 1 draft pick is coming along

As the team adjusts to the lack of preseason games, the entire world is an adjustment for rookies trying to claim their space on the team. Carroll says 1st-round draft pick Jordyn Brooks is coming along in his battle with KJ Wright at linebacker… 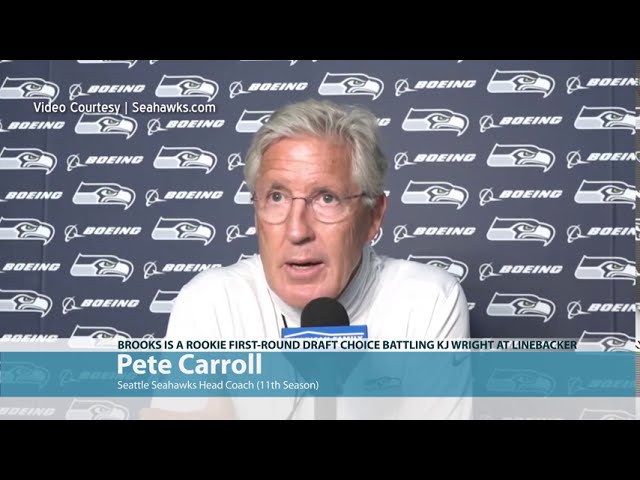 Bruce Irvin is loving being back in Seattle

Former first-round pick Bruce Irvin is loving life now that he’s back home in Seattle. He admits the adage of not knowing what you have until it’s gone is so true… 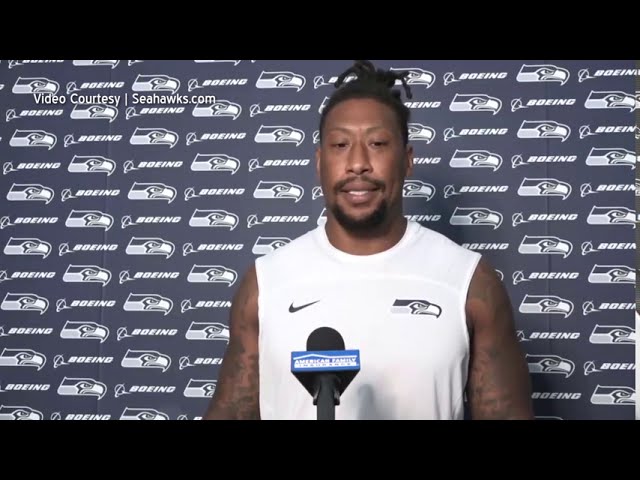 Irvin is in his 9th year in the NFL and says his role has changed with the Seahawks from when he was drafted in 2012. He says he’s gone from a quiet rookie to a vocal leader… 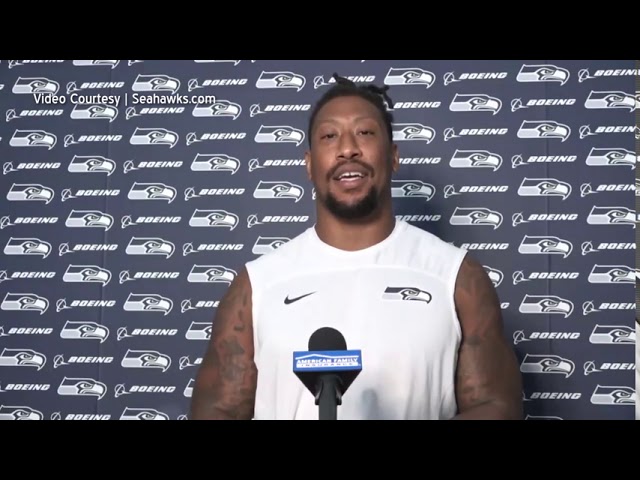 Fans can watch live coverage of training camp on Q-13 Fox in Seattle or on the Seahawks website at www.Seahawks.com.

Mariners head to San Diego after an off-day Monday

Seattle will send Marco Gonzales to the mound, who has a 2-and-2 record with a 3.34 earned run average. San Diego will counter with Chris Paddack, who is also 2-and-2 with a 4.26 ERA.

The Mariners are 11-and-19 on the season at the halfway mark. San Diego features one of the hottest phenoms in baseball in Fernando Tatis, Jr., who leads the Majors with 12 home runs. The Padres are 4-games back of the Dodgers in the National League West…of course, L-A has the best record in baseball. San Diego comes into tonight’s game 18-and-12.

First pitch is at 6:10 and you can watch it on Root Sports or listen to it on the radio locally at AM900 KKRT.

Seattle climbs out of last place in A-L West

The Mariners are no longer in last place in the American League West!

On the Les Schwab Scoreboard, Lance Lynn threw 6 solid innings with 8-strikeouts to improve his record to 4-and-oh as Texas edged Oakland 3-2.

And in Houston, Framber Valdez struck out 11 over 7-innings to lead the Astros over the Angels 11-4. Alex Correa drove in 3-runs as Houston gained ground on Oakland in the A-L West.