The Seahawks have been quiet so far since NFL free agency opened Monday. They did lose a player to the market yesterday. Defensive lineman Quinton Jefferson has reportedly agreed to 2-year deal with the Buffalo Bills. Jefferson, who will turn 27 later this month, had three-and-a-half sacks, 26 combined tackles, 10-quarterback hits, a fumble recovery and three passes defensed in 14 games in 2019, 12 of which he started.

Tuesday’s closure of schools across Washington has also meant the cancellation of all spring sports. For high schoolers, that means no games and no practice. It has left coaches and athletic directors with many questions as to what happens when school’s back in session.

The Executive Director of the Washington Interscholastic Activities Association, Mike Hoffman, announced in a video to administrators, coaches and athletes, that the spring state championships will go on… 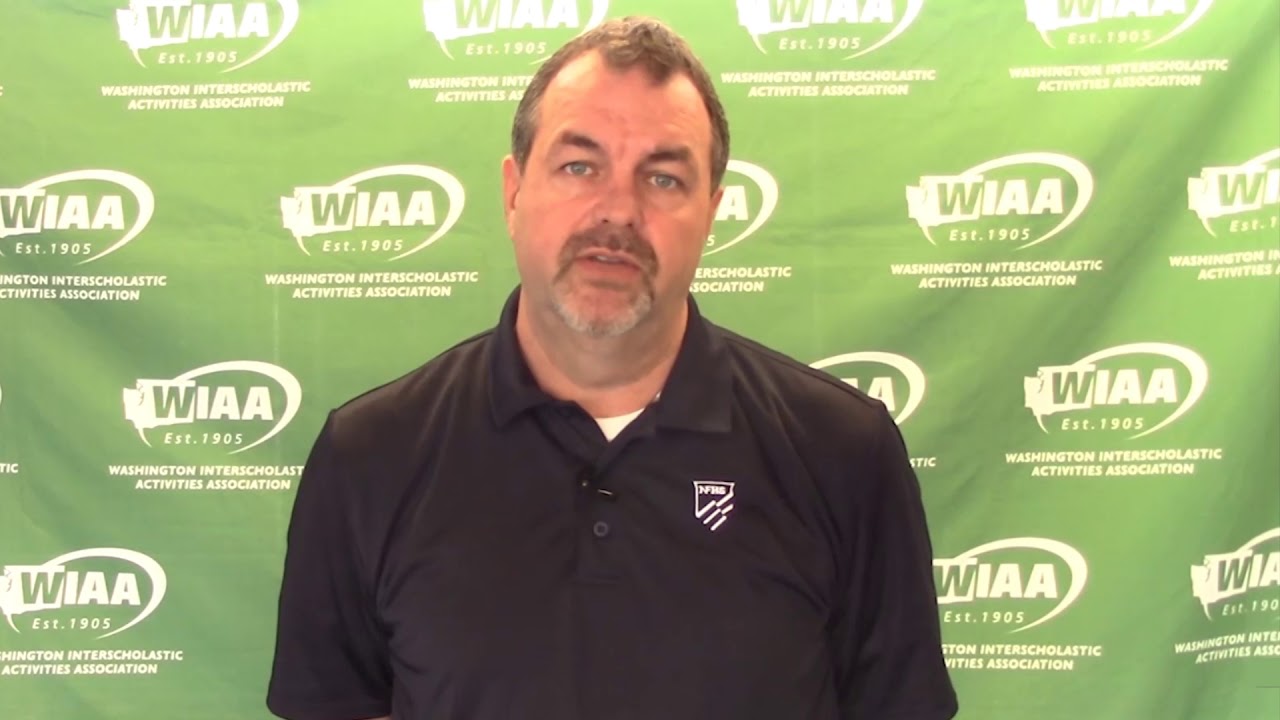 There has been speculation that some programs will continue holding practices, even without a coach present. Hoffman advises against it… 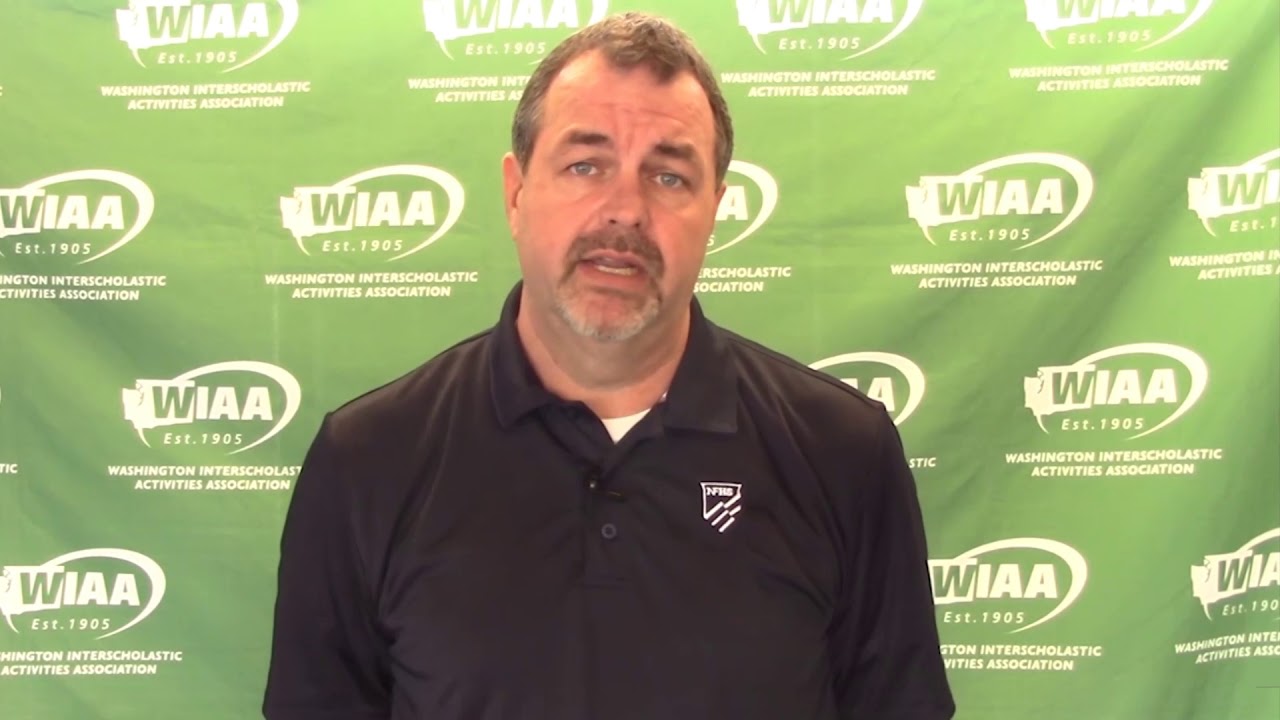 The Athletic Directors for various schools and leagues are meeting over the phone and electronically to discuss strategies on how individuals and teams will qualify for those tournaments. There’s no decision yet on whether the spring sports schedule will pick up on game dates when school’s back in session or if they’ll try to make up any missed competitions.

With the basic shut down of anything sports related, I’m challenged to find things to report on and we’re certainly missing the chance to broadcast local sports. Today, I continue my series on “No Sports – No Problem!”… 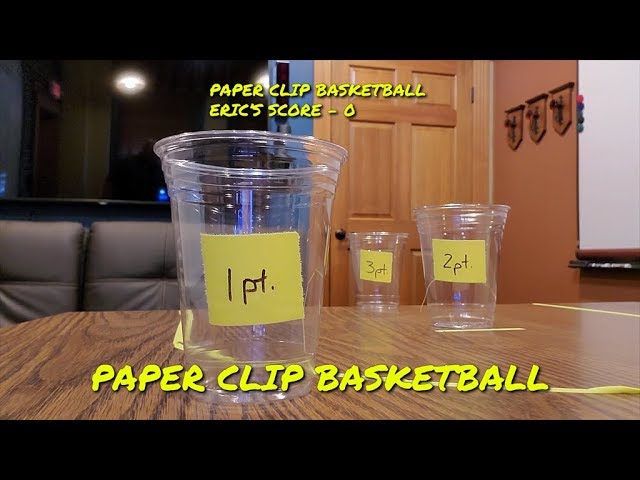