The NFL’s complete 2020 game schedule will be announced today on the NFL Network. Seahawks fans who want a sneak peek at Seattle’s schedule can get it on Seahawks.com.

Seattle’s opponents for this season include home games against Arizona, Los Angeles, San Francisco, Dallas, New York Giants, New England, New York Jets and Minnesota. The road games will be against the Cardinals, Rams, 49ers and in Washington, Philadelphia, Atlanta, Miami and Buffalo.

Details are available at Seahawks.com or by downloading the Seahawks app. The NFL Network will have the entire league’s schedule announced in a program beginning at 5 o’clock.

According to ESPN’s Jeff Passan, the plan would have players begin a “spring training” by June 10th with a season beginning by July 1st. Several hurdles would have to be overcome before anything could be finalized, including approval by the Player’s Union, national public health officials and even the White House.

As with what’s planned in many parts of the country, baseball’s return would be a ramp-up proposition. Play would begin without fans and possibly in regions such as Arizona and Florida. Then slowly return to home parks as COVID-19 numbers allow. It’s also suggested the season would be reduced from 162 games to between 80 and 100.

Hockey Night on NCWLIFE is a throwback to 2018 playoffs

It’s Game 6 of the BCHL Playoffs between Wenatchee and the Vernon Vipers from the Town Toyota Center. The Wild were up 3-2 in the series with each team winning on home ice. Wenatchee desperately wanted to end the series at home and not have to make a return trip to Vernon. 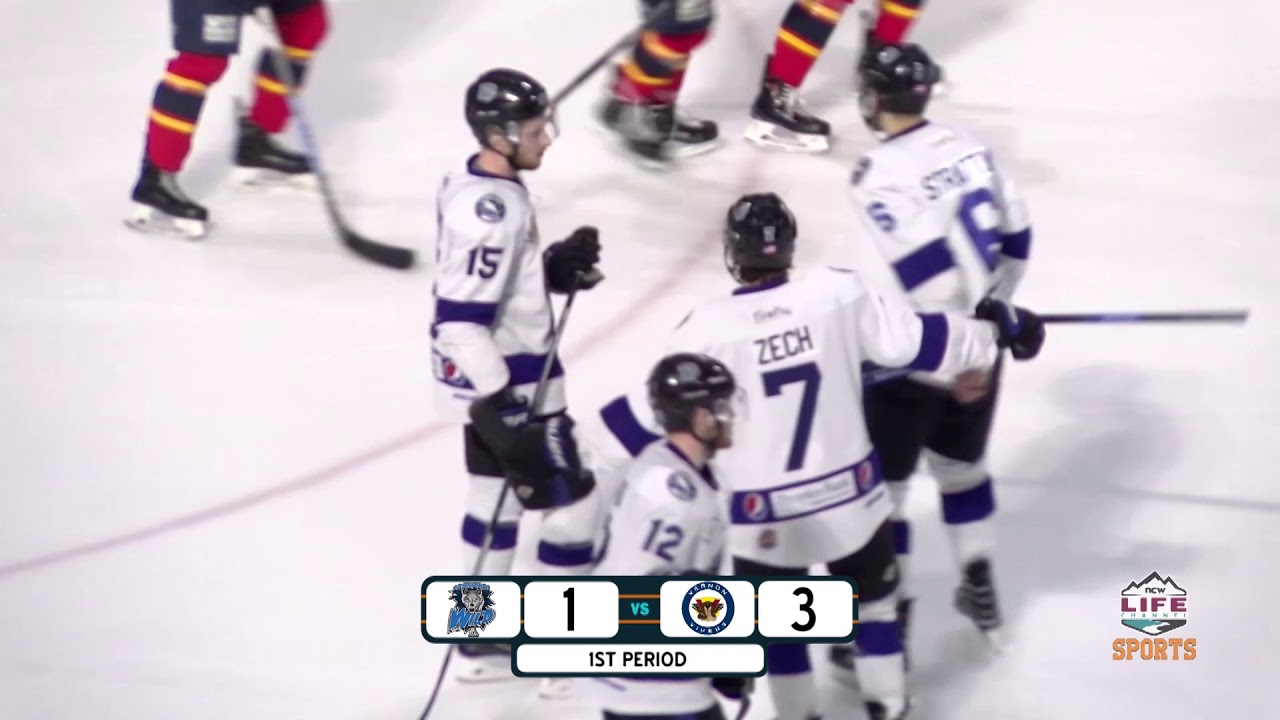 Watch the dramatic finish tonight at 7 here on your home for the Wenatchee Wild, the NCWLIFE Channel.

And again, here’s a reminder of the rest of our sports schedule this week…

We have AppleSox baseball tomorrow night at 6:30 from last July as the ‘Sox host the Bellingham Bells.

The first of two Great Games of our Past Saturday features girls basketball from the NCW Showcase from December of 2017 between Rogers of Puyallup and Eastmont at 2 o’clock. Then at 6:30, it’s Eastmont and Sunnyside football from October of 2018.

Sunday’s doubleheader features Eastmont and Wenatchee volleyball from October of 2018 at 2 followed by the Wild and Vernon Vipers from this year’s playoffs at 7.

Fishing reopened in Washington Tuesday, but with great weather in the forecast, tons of anglers will be headed for the water this weekend. The Department of Fish and Wildlife are warning anglers to maintain social distancing or face the potential of having the season shut down again.

In an effort to remind anglers of the does and don’ts, Addicted Fishing came out with a helpful video… 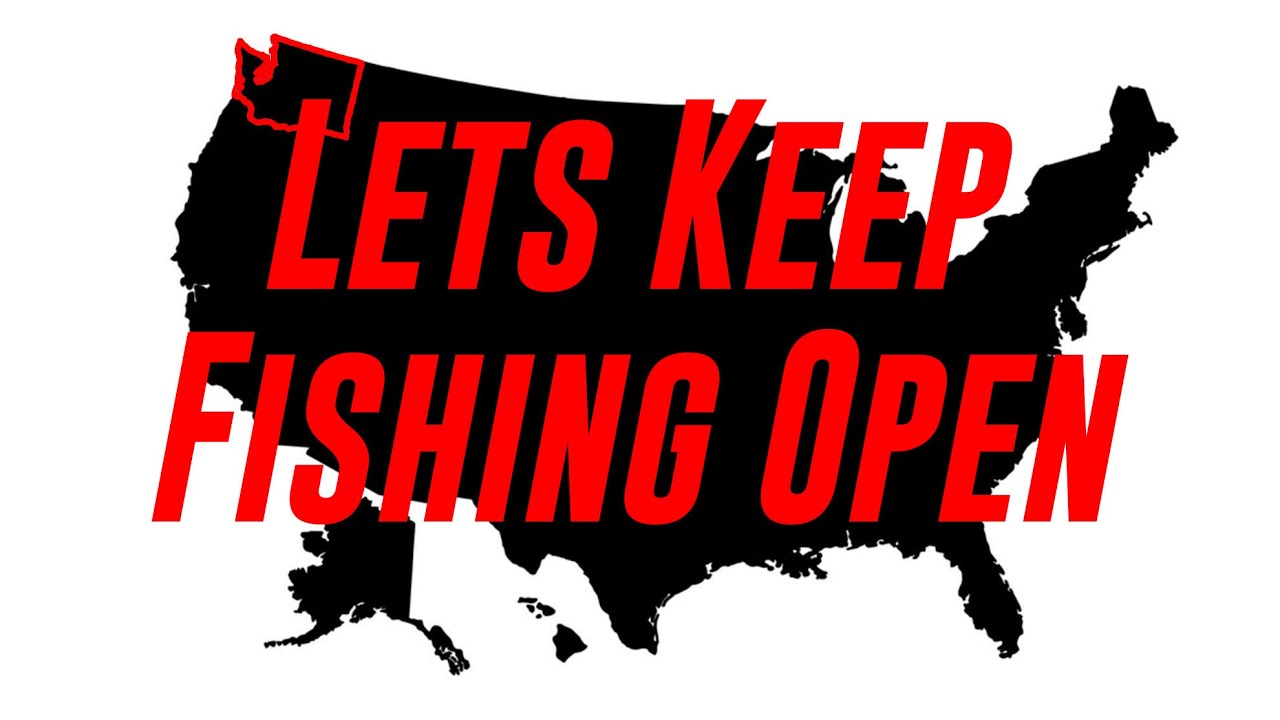 It’s funny, but true. Maintain a six-foot separation. No overnight trips. And fish only with those from your household. We all want to continue having access to our favorite pastime.