The governor’s announcement of school closures extending through the end of the year brought an end to any chance of a spring sports season. The WIAA was quick to come out with a response.

“The WIAA has received clarification that the order issued by Governor Inslee Monday includes the cancellation of all in-person extracurricular athletics and activities through the end of the school year. This will include all regular season contests and practices as well as all postseason tournaments and championship events.”

The release went on to say, “the WIAA Executive Board and Staff feel for those students around the state that have had their seasons or careers cut short. This terrible disease has not only prevented students from creating lifelong memories through competition, it has limited the valuable lessons gained through participation in education-based athletics and activities.”

Athletic directors around the region have been working hard, readjusting schedules multiple times to try to accommodate some sort of season. There was even talk of at least an all-star type of game for the seniors in baseball, softball and soccer and Olympiad in track, Wimbledon in tennis and Masters in golf. Those discussions, however, will no longer move forward with the decision on the state level.

Fishing and hunting closures extended until at least May 4th

Friday’s announcement by Governor Inslee that the “Stay Home, Stay Healthy” order would extend to May 4th has also extended closures on hunting and fishing in Washington…

The initiative will now cancel the start of the upcoming turkey season, which would have begun a week from tomorrow. That is now pushed back until at least May 4th. In addition, the general opener for lake fishing in the state is also delayed by at least a week. The most-popular public use of state waters was supposed to open April 25th but now must wait until at least May 4th.

Salmon, steelhead and halibut catch record cards for the past year were also due March 31st. The Department of Fish and Wildlife has extended it, asking anglers to mail them or “hold them until you are safe to drop off.”

While the world rides out the wave of this pandemic, so too does Major League Baseball. Players have gone home and have been told to adopt “off-season” mentalities and workouts. It doesn’t mean, however, that coaches and organizations aren’t checking in. Seattle Mariners General Manager Jerry Dipoto says his staff has a constant pulse on what’s going on… 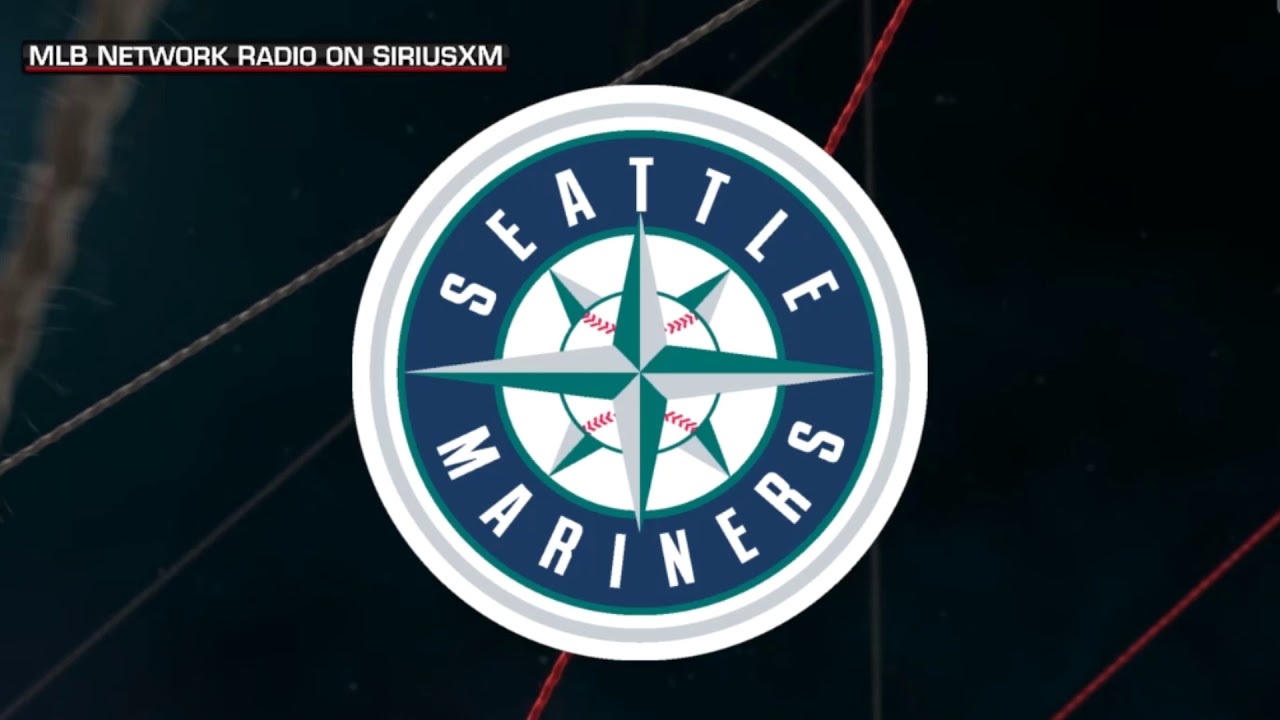 The Mariners and the rest of baseball are still holding out hope for the season to start sometime in June.

Lesser-known sports movies you might check out during pandemic

As we shelter in place trying to be safe and healthy, we though we’d provide some sports movie recommendations. Today it’s “Greater” starring Neal McDonough from “Project Blue Book” and opposite Kevin Costner in “Yellowstone.”

“Greater” is a movie based on the true story of Brandon Bulsworth, an overweight, unathletic kid who grew up in Arkansas dreaming of playing for the Razorbacks. No one thought he could do it. He beat the odds as a walk-on, earning a scholarship and eventually All-American honors his senior year. He was drafted by the Colts but then, it all came to an end… 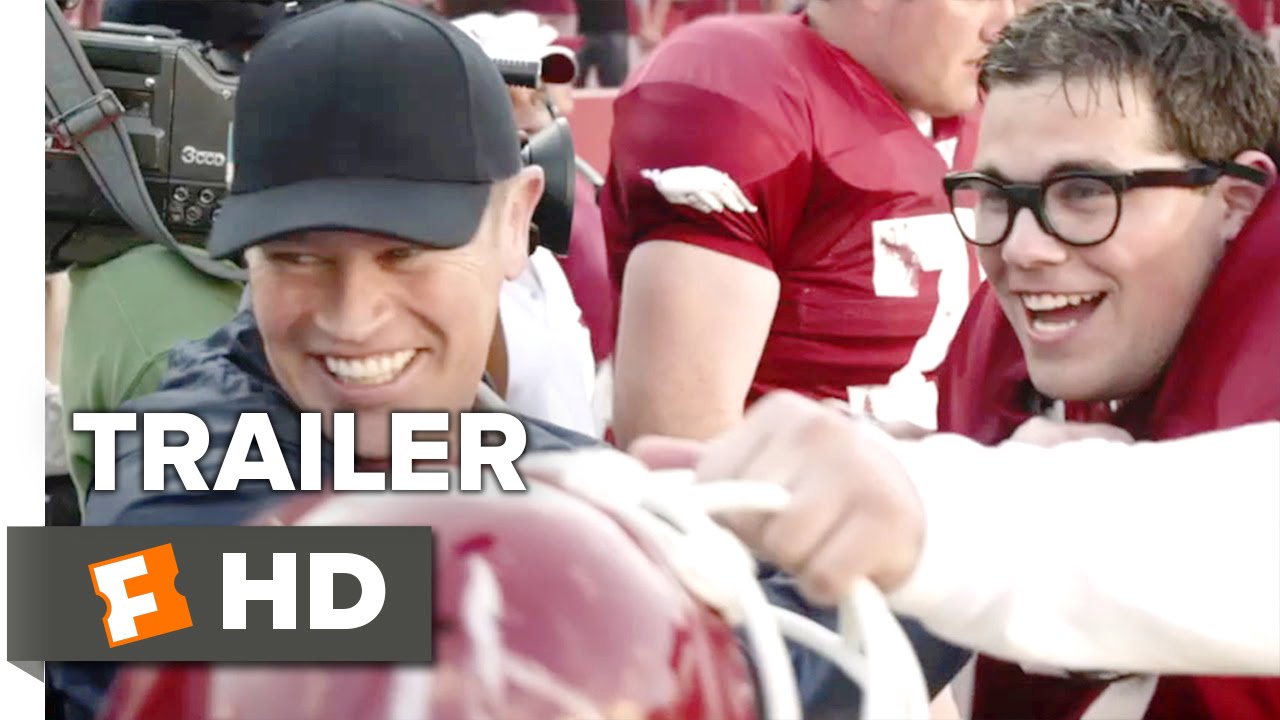 Greater is rated PG and is available now on Netflix. Tomorrow, a documentary for baseball lovers in the Northwest.

The NCWLIFE Sports broadcast schedule for the week begins tonight…

We’re featuring Big-9 baseball from Rec. Park as Wenatchee and West Valley do battle at 7 o’clock. Thursday is Hockey Night with the Wenatchee Wild welcoming the Alberni Valley Bulldogs at 7.

Friday is boys soccer as Wenatchee hosts Moses Lake at Lee Bofto Field at the Apple Bowl at 7.