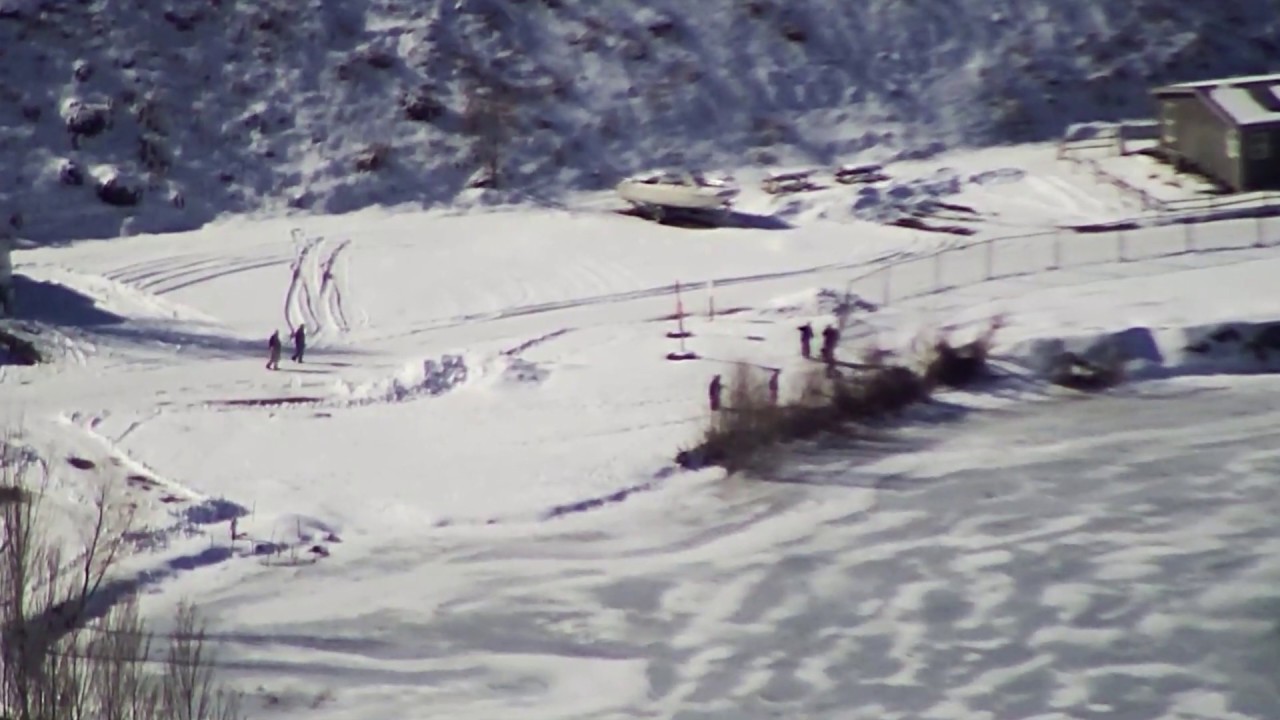 Jefferson Robbins - 01/22/2021
0
Load more
ABOUT US
"A reflection and a spotlight on the communities we call home."