The Washington State Department of Fish and Wildlife has announced a summer salmon fishing closure for the entire Columbia River. Fish and Wildlife Commissioner Dave Graybill says, unfortunately, this came as no surprise… 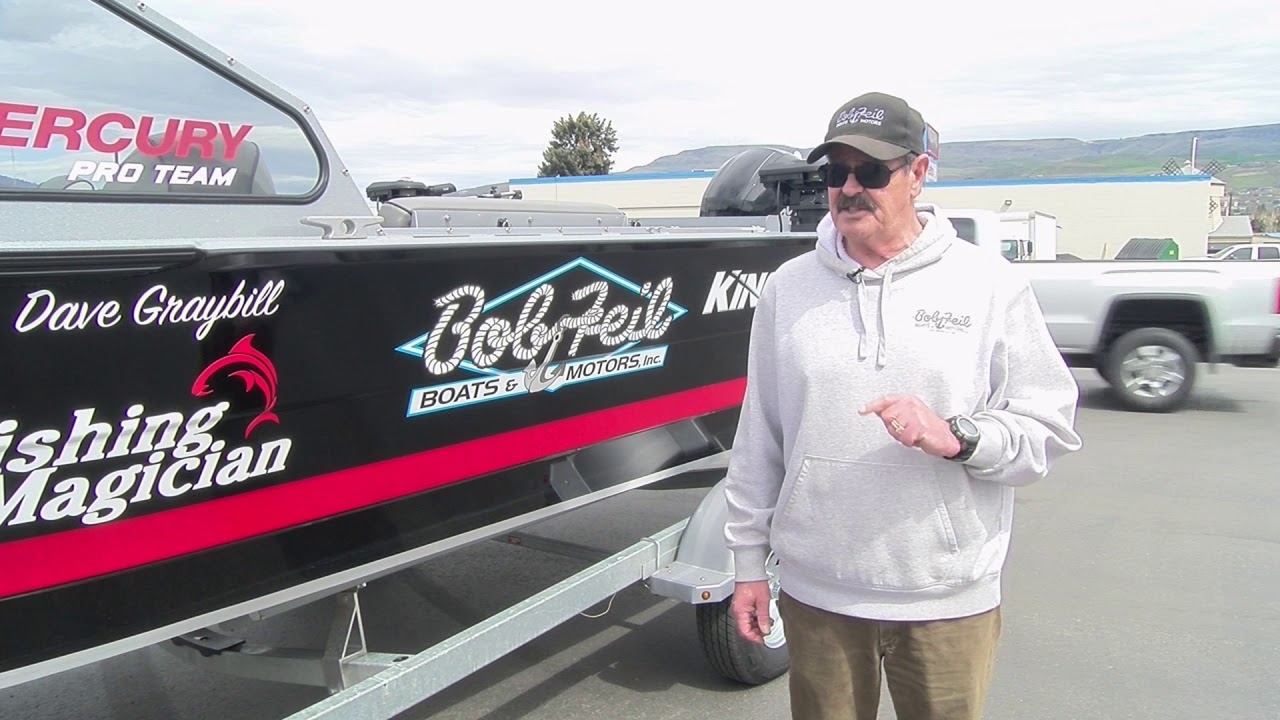 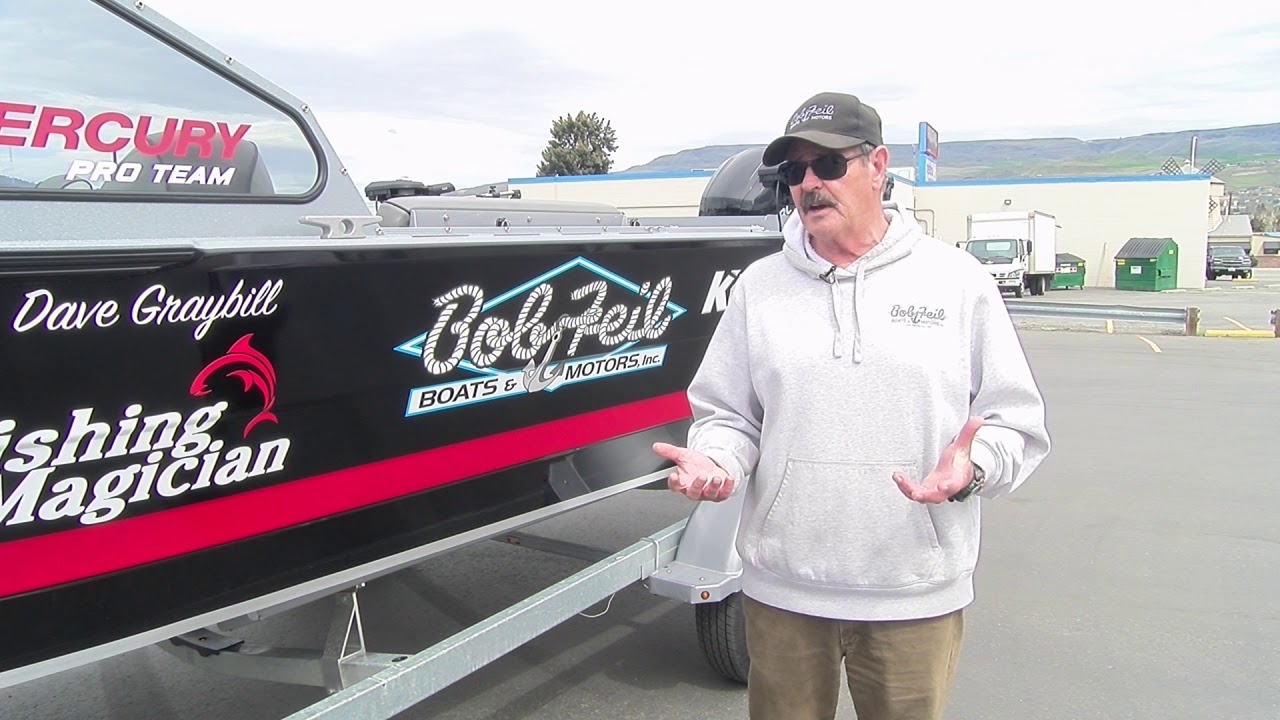 If salmon returns appear higher than anticipated over Priest Rapids Dam, Graybill says they could have spot openings. He said there could be in-season openings on the Upper Columbia near Entiat, Chelan Falls and Brewster.

In the meantime, Graybill says anglers can take advantage of the best Chinook fishing in years in Lake Chelan. “This is the best King fishing in Lake Chelan in 25-years,” said Graybill. “I will be more than happy to line my grill with some of these beauties out of Chelan.”

Graybill also says there are plenty of other recreational opportunities for anglers in NCW. “Walleye fishing is on fire in Banks Lake, Lake Roosevelt, Moses Lake and the Potholes Reservoir,” said Graybill. “In addition, there’s great bass fishing in region and this weekend’s opener should provide plenty of nice, big rainbow trout.”

The WDF&W has been busy planting catchable-sized rainbow in area lakes prior to the April 27th lowland lake opener. Graybill says to check the WDF&W’s website for the plant schedule.