Russell Wilson is a vocal leader for the Seahawks and the NLF but finds it difficult to talk about football right now. He says he has a heavy heart with the racial tensions across the country and in Seattle right now… 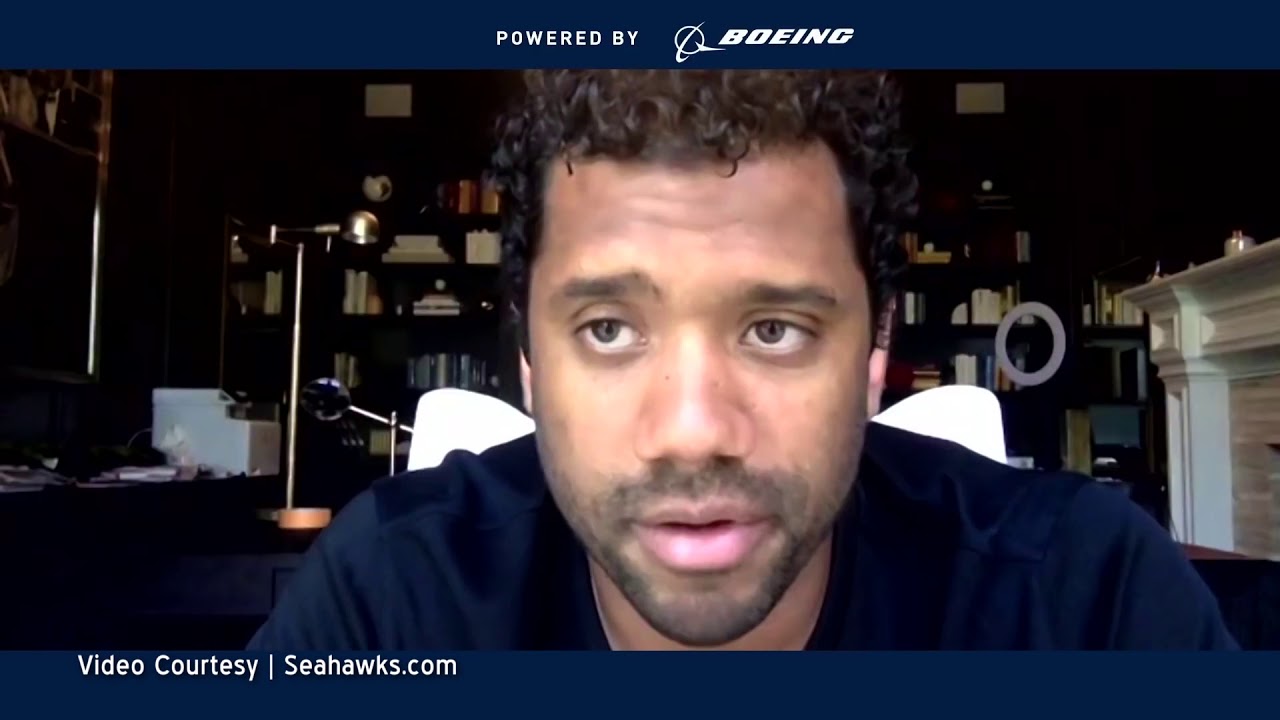 The NFL part of this conversation has gone back to Colin Kaepernick. Wilson says the former 49er quarterback was right to protest on behalf of the black movement and should still have a job in the league… 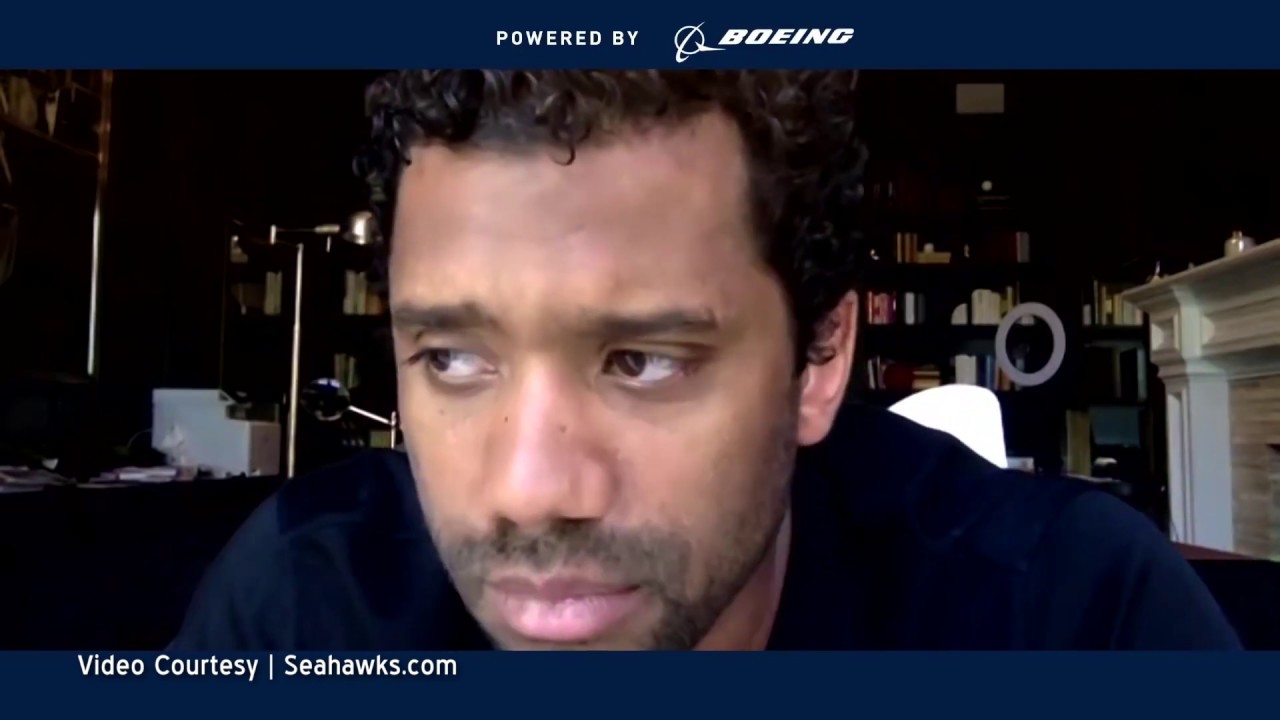 Wilson says he continues to pray for our country and that changes are eventually made so that his children don’t grow up in a world of fear and hatred. You can see his entire press conference below… 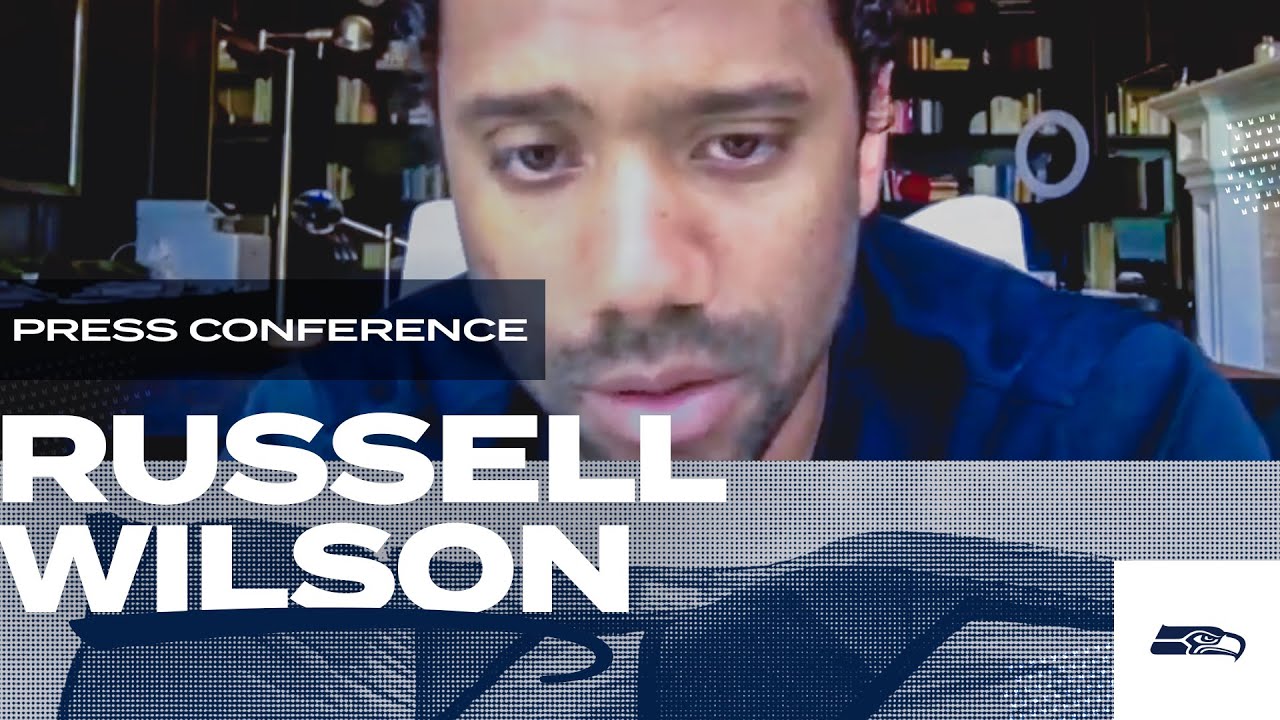 NBA board of governors approves plan to return to play

The NBA is one step closer to returning to play…

On today’s board of governors call with league commissioner Adam Silver, the owners approved a plan to finish out the remainder of the 2019-20 season at Disney World in Orlando, where eventually, a champion will be crowned, according to The Athletic’s Shams Charania.

The vote required three-fourths support to pass, and it received a 29-1 vote from owners on the call, according to ESPN’s Adrian Wojnarowski.

The owners now need formal approval from the National Basketball Players Association before the league can move forward. The NBPA is expected to hold a virtual call on Friday to approve the plan that the owners just voted on, according to the New York Times’ Marc Stein.

NCWLIFE has worked with the Wenatchee Booster Club and Wenatchee High School Athletics department to bring you this short program tonight at 7 o’clock. The evening will culminate with the seniors agreeing to a pledge… 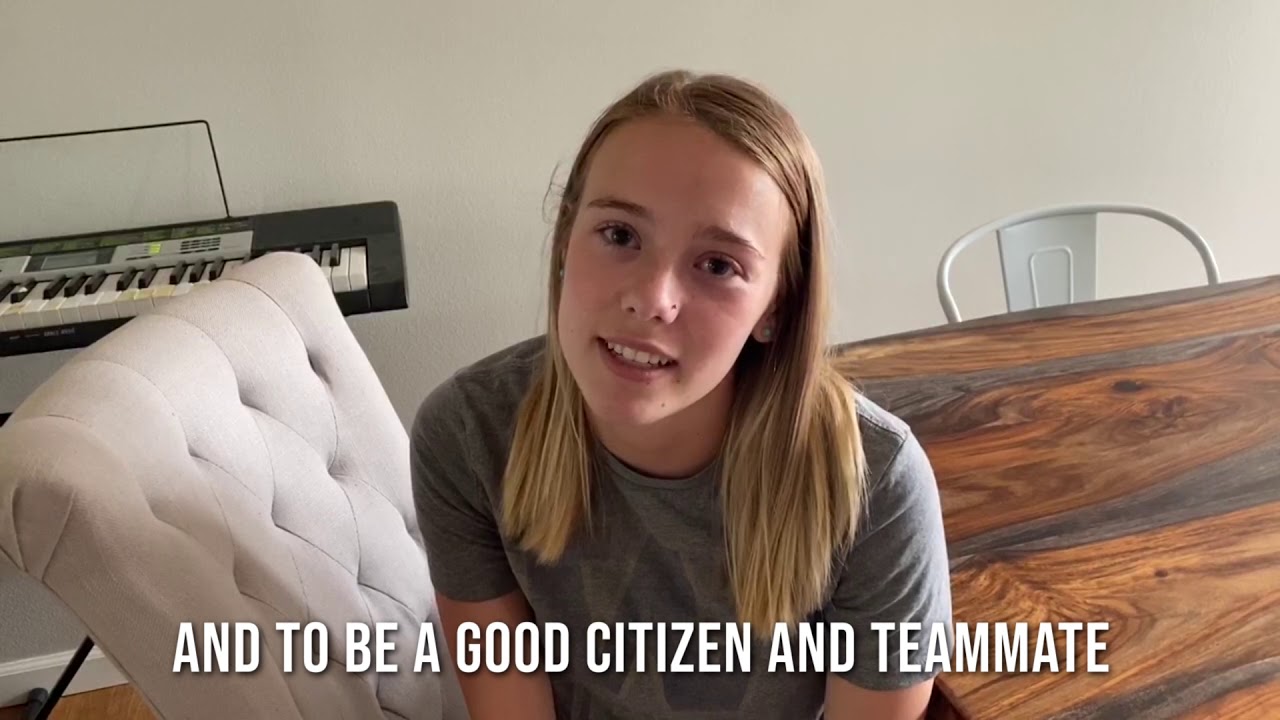 Again, the Senior Signing Night is tonight at 7 right here on the NCWLIFE Channel.

More from the 2018 RBC Cup tonight on NCWLIFE Channel

Following the virtual ceremony, hockey fans can settle into another Great Game of our Past…

We’re headed back to the RBC Cup from May of 2018 tonight as the Wenatchee Wild battle the Wellington Dukes. Arch Ecker has the play-by-play beginning at 8 o’clock.

Eastmont’s virtual graduation ceremony is tomorrow night at 6 followed by Wenatchee at 8. Also, it’s worth noting that following the Wenatchee High School graduation broadcast tomorrow night, there will be fireworks celebrating the Class of 2020 shot from Walla Walla Point Park.

We’ll feature three graduations on Saturday, starting with a live stream of Quincy’s drive thru ceremony at 1. Cascade High School’s virtual ceremony is at 5 Saturday followed by Cashmere at 7 o’clock.

We will be streaming all the graduations this weekend on our website at www.NCWLIFE.com/live-stream as well as our Facebook page.