This is the part of the high school football season where the rubber meets the road. The Eastmont Wildcats have their toughest test so far Friday when they travel to Sunnyside to take on the Grizzlies. Eastmont, Wenatchee and Sunnyside are all undefeated in Big-9 play so far as the Wildcats look to repeat as league champs.

For Eastmont Coach Michael Don, part of this week’s preparation has been repairing a few problems on the kicking game. Eastmont had some issues on the PAT’s last week against Davis… 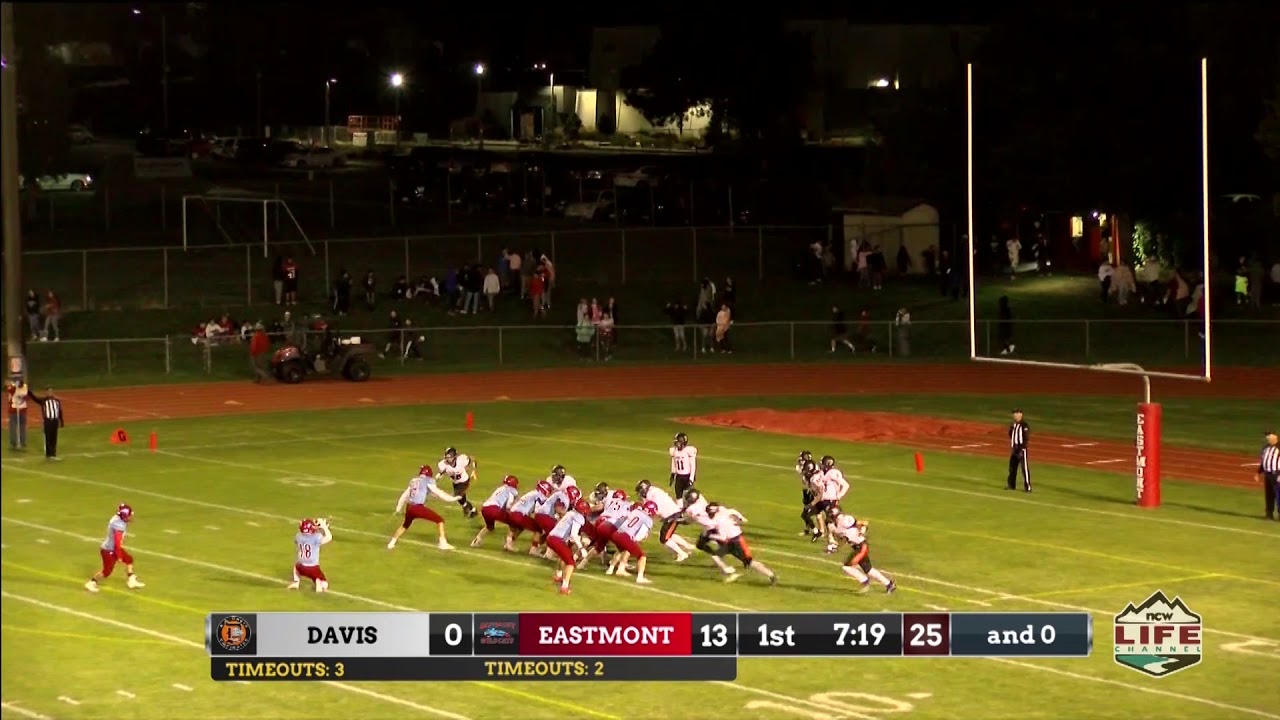 Sunnyside comes in with the Big-9’s top passer in sophomore quarterback Logan Rodriguez. The 5’11, 160-pounder has completed 120-of-190 passes for 1,565-yards, 15-touchdowns and 7-interceptions. Coach Don says he has a full compliment of people around him… 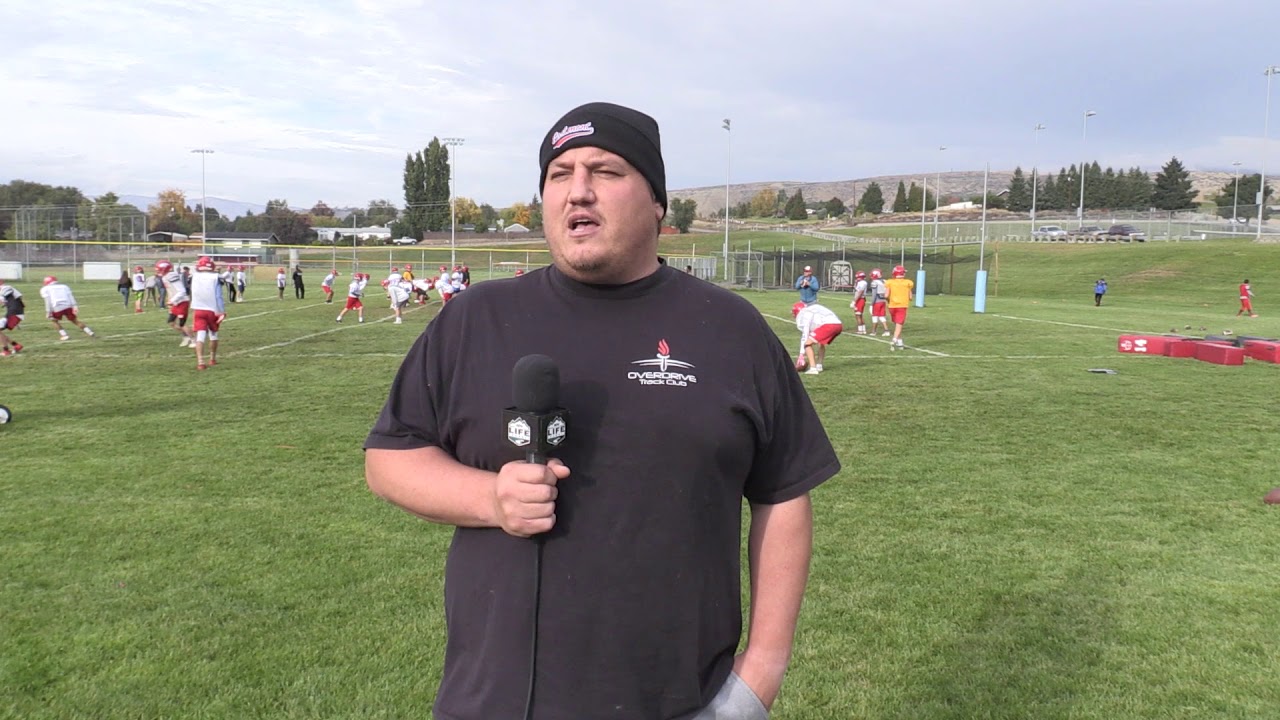 For senior cornerback Oscar Calvillo, it’s been a week of preparing for a serious passing attack… 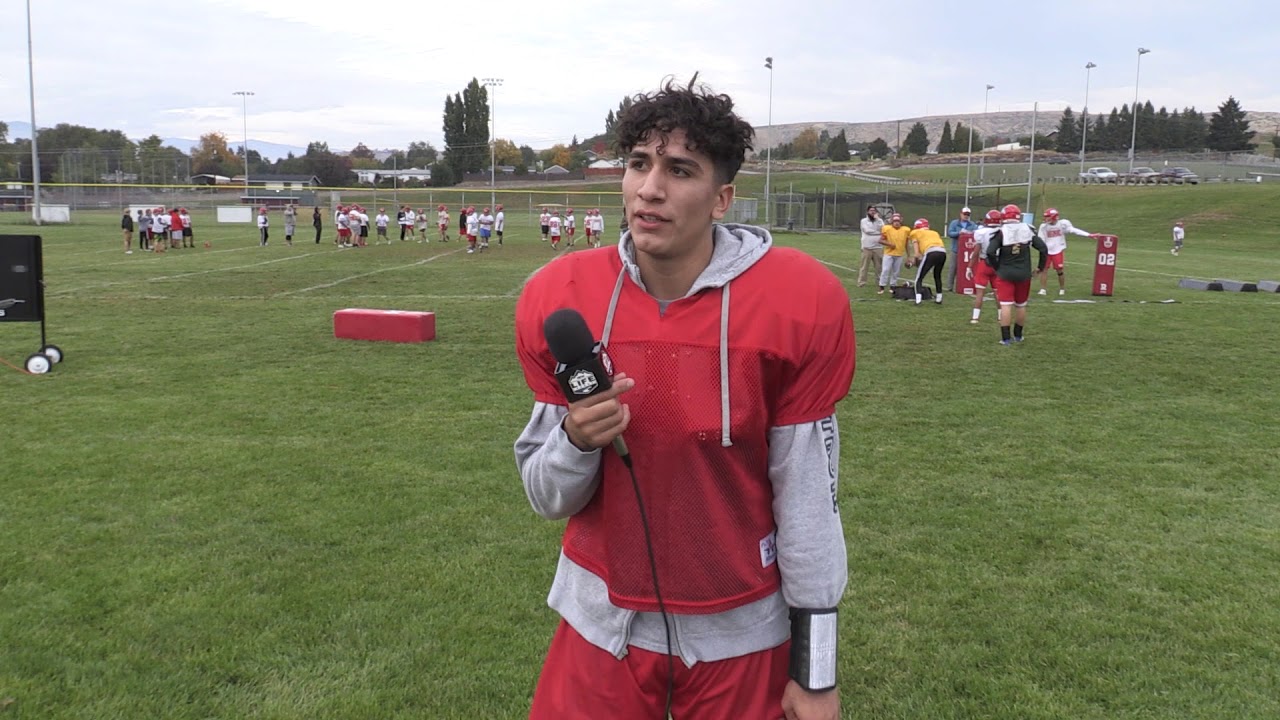 Wenatchee hopes to return to the running game Friday against Davis

NCWLIFE’s Friday Night Lights featured game has the Wenatchee Panthers hosting the Davis Pirates. It will mark the return of tight end Riley Kunz, who’s been out for three weeks with a knee injury. He says getting back has been both physical and mental… 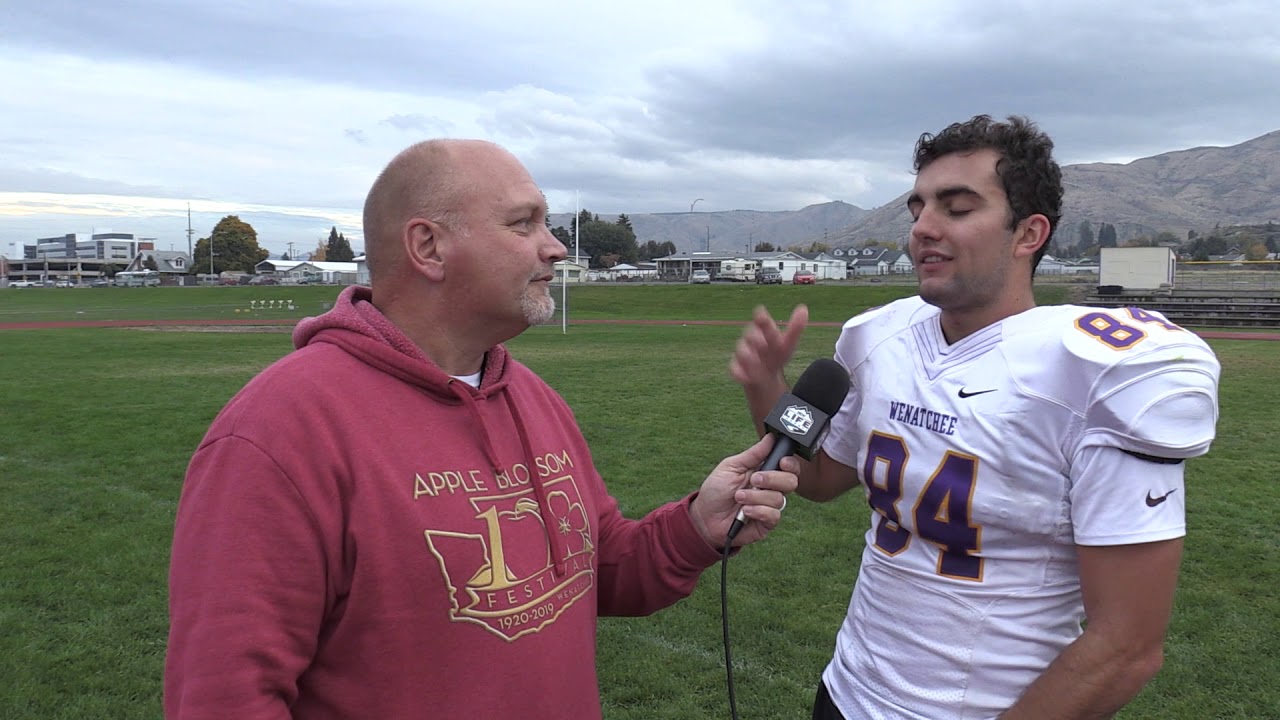 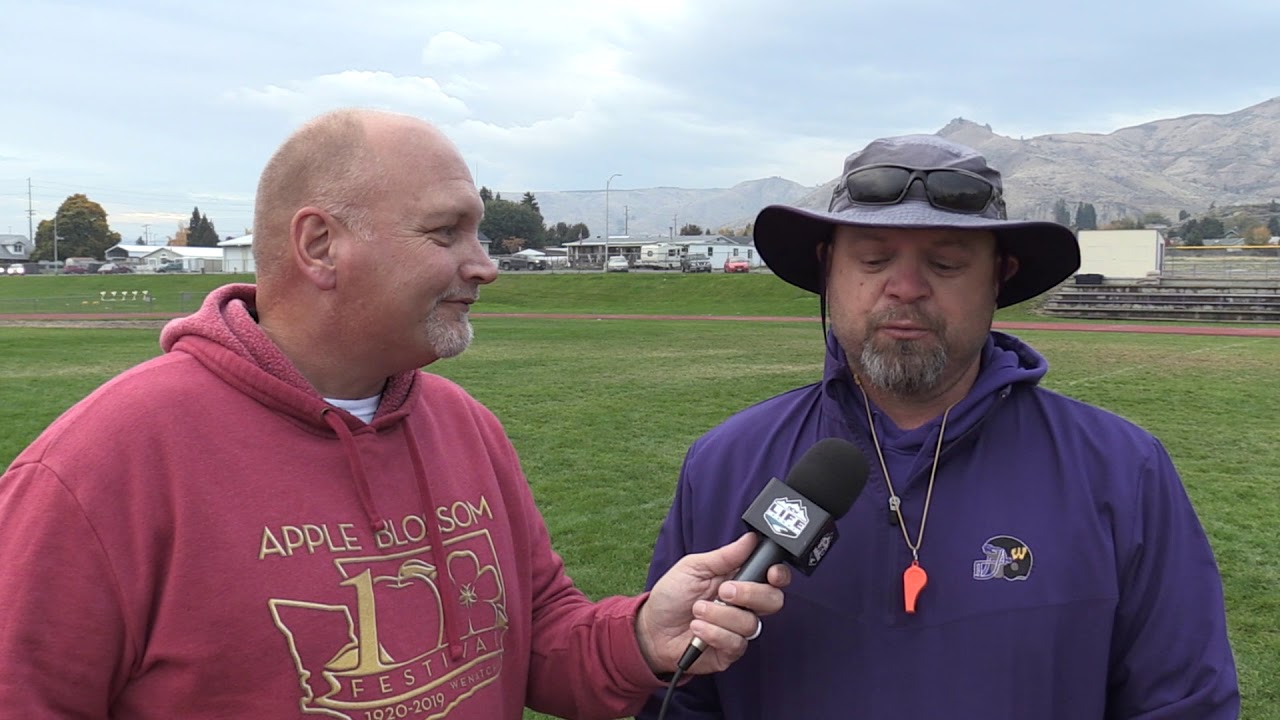 We’ll be at Lee Bofto Field at the Apple Bowl tomorrow night for your play-by-play with the pregame beginning at 6:45 right here on the NCWLIFE Channel.

Coming up tonight on the prep sports schedule…

In girls soccer, Manson travels to Bridgeport at 4 while Omak hosts Cascade. Cashmere will kick off at 4:30 this afternoon against Okanogan at home. Then tonight at 6, it’s Quincy at Selah in the CWAC.

On the girls volleyball courts tonight, Waterville-Mansfield hosts Soap Lake; Oroville’s at Manson; Bridgeport hosts Entiat; Omak travels to Cascade; and Cashmere takes on Okanogan, all at 6:30. At 7 it’s the Battle of the Basin with Quincy at Ephrata while Eastmont hosts cross-river-rival Wenatchee.

The CWAC has a couple cross country meets today with Grandview and Prosser at Ephrata while Wapato hosts Quincy and Othello. Both those runs start at 5 o’clock.

And in the pool this afternoon, Eastmont battles Moses Lake at the Wenatchee pool since theirs is under construction. Swimmers will take their marks at 4 o’clock.

The weather looks better for Game 4 of the American League Championship Series today in New York so the Yankees will host Houston at 5:08 on FS1. After the rainout yesterday, Yankee fans are all in a tither because Masahiro Tanaka will pitch on full rest against the Astro’s Zack Greinke.

We’ll feature the Wenatchee Wild and West Kelowna Warriors from a game at the Town Toyota Center last weekend. Arch Ecker has your play-by-play beginning at 7 o’clock right here on your television home for the Wenatchee Wild.